(come on, we were All thinking it!)

(Sorry, just couldnt resist this one. 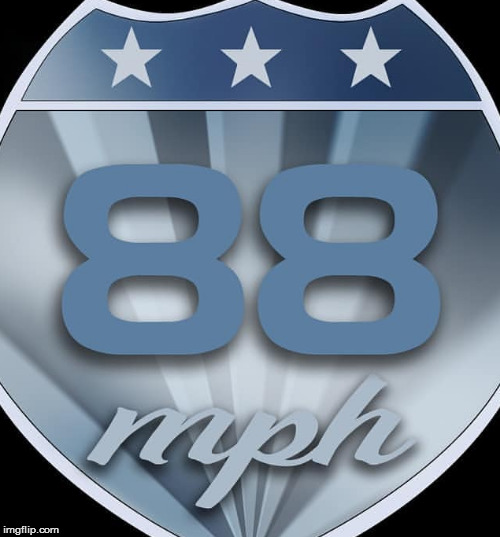 via Imgflip Meme Generator
Dr.D, RichRyan1507 liked this
A Long long time ago, In an IRC chat room at 24k....

A show from Filmation.
"Ok. opening at number 2, to sub 50 million, next to the 2nd weekend of an animated kids movie, is NEGATIVE. Let me just clear that up right now. There is no middle ground on this. Studios DO NOT spend 100 million in marketing money to open at number 2. No sir. No. No. No. No." - Richardless

A show from Filmation.

However I believe that Dreamworks owns the rights to most of the Filmation IPs and that property is just sitting there. I doubt that Dreamworks has any bad blood with Sony that Lou Schiemer rightfully has other than being a competing studio. I know a lot of fans reading the comics are really tired of the interdimensional crossovers, but I think something like that would be fun.

Mostly because I want to see either the RGB or the Prime GBs capture the Filmation's Rogues Gallary of Ghosts.

UPDATE: Also this may be extremely Stupid, but I was always curious what Class of Entity Prime Evil would fall under. Like would he be a class 7. I grew up watching both cartoons and I always thought to myself. "I wonder if Prime Evil would ever pose a threat to The Real Ghostbusters?"
Last edited by philmorgan81 on April 17th, 2019, 6:58 pm, edited 2 times in total.
Sav C, Alphagaia liked this

timeware wrote: ↑April 17th, 2019, 2:26 am If Bill isn't in this i'm going to stand on the balcony, mix up some fake puke and start making noises like this:
https://www.youtube.com/watch?v=Q5UG7ISJfP0

If Bill Murray isn't in this I'll do my supermarket shopping naked.

Alphagaia wrote: ↑April 17th, 2019, 12:16 pmI also remember some Orca movie that was angry at a fishermen killing it's mate.

Alphagaia wrote: ↑April 17th, 2019, 12:16 pmI also remember some Orca movie that was angry at a fishermen killing it's mate.

A show from Filmation.

I'm going to mention the Gorilla just to force Kingpin to comment. He loves that talking Gorilla!

Ah, thanks. Way before my time--I'm surprised I even know Goonies, lol. My parents must've picked it out from the dollar DVD bin.

You know what role I want to see Rick Moranis reprise? Dark Helmet in Spaceballs 2: The Search for More Money.
mrmichaelt liked this

Coover5 wrote: ↑April 17th, 2019, 10:48 pm There's a lot of great stuff you missed being so young but I envy you joining the fandom during a time that prop accessibility is so high. You've been around for a few years and I hope you stick around for a few more.

Haha, yeah, definitely a good time to be in the fandom. I've been a fan roughly twelve years now (although I've become more so in the past, say, eight years). I have a feeling I'll be around quite a while!

Davideverona wrote:Just saw on Production Weekly that the shooting start date has moved up from June 25th to July 14th.

If you want real arcoelectric lights for the wand […]

I have not seen any fast/furious after the draggin[…]

It definitely looks the business. Thanks a lot mat[…]

Are there no bolts or screws on the sides of the[…]