By mburkit -  July 1st, 2011, 4:07 pm
-  July 1st, 2011, 4:07 pm#331318
So its that time of year AGAIN! I've got the itch to build something Ghostbusters related and this time its not from the movies. I'm going to try and tackle a game pack. Particularly the Meson Collider upgrade. I've spent the last few days sourcing materials for the build, particularly the hardware. Once I have some more time to sit down and take good photos of all the parts I have, then do side by side comparisons with the in game parts, I will post more photos and explanation. But for now, I'll just show you some of the stuff that has come in already. 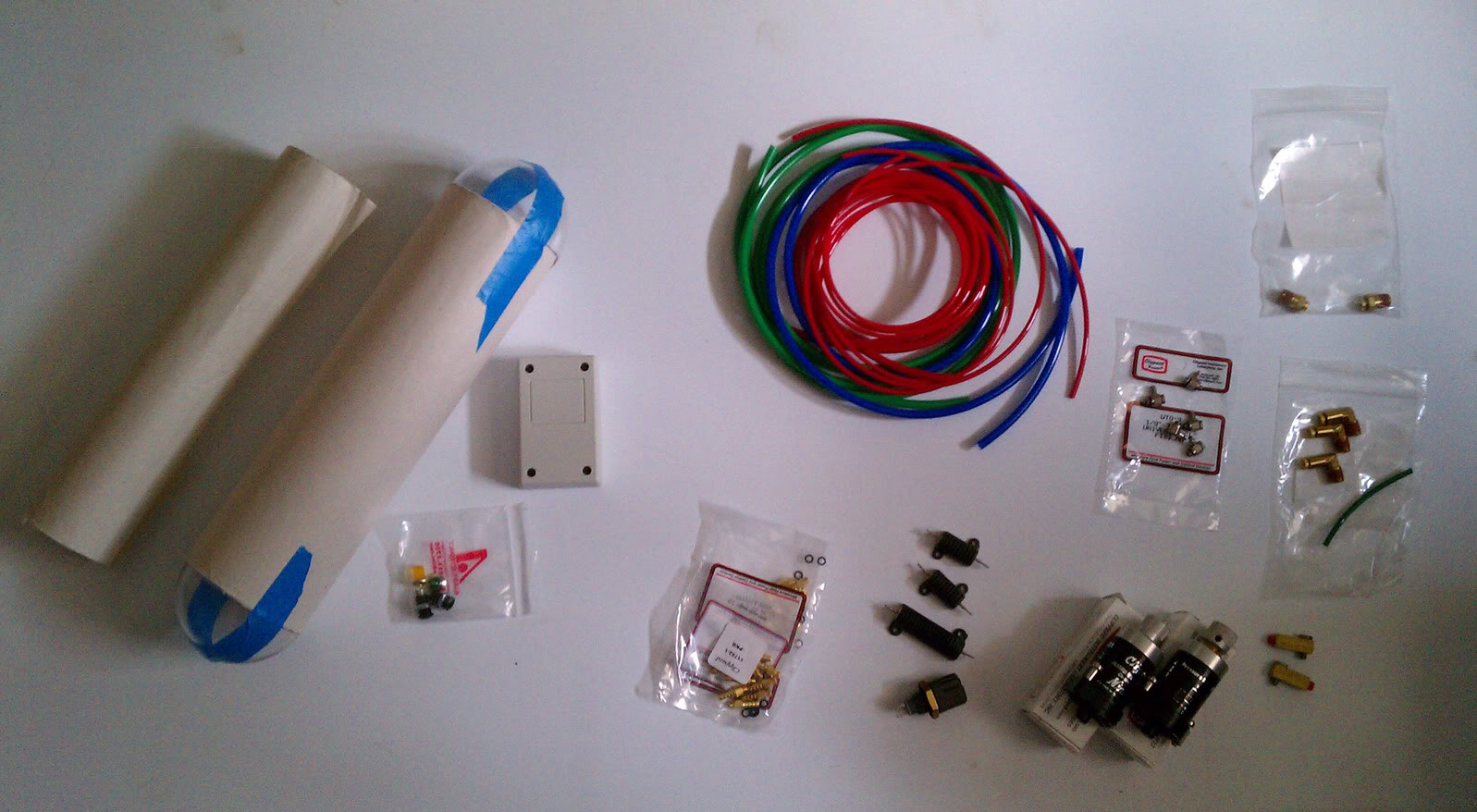 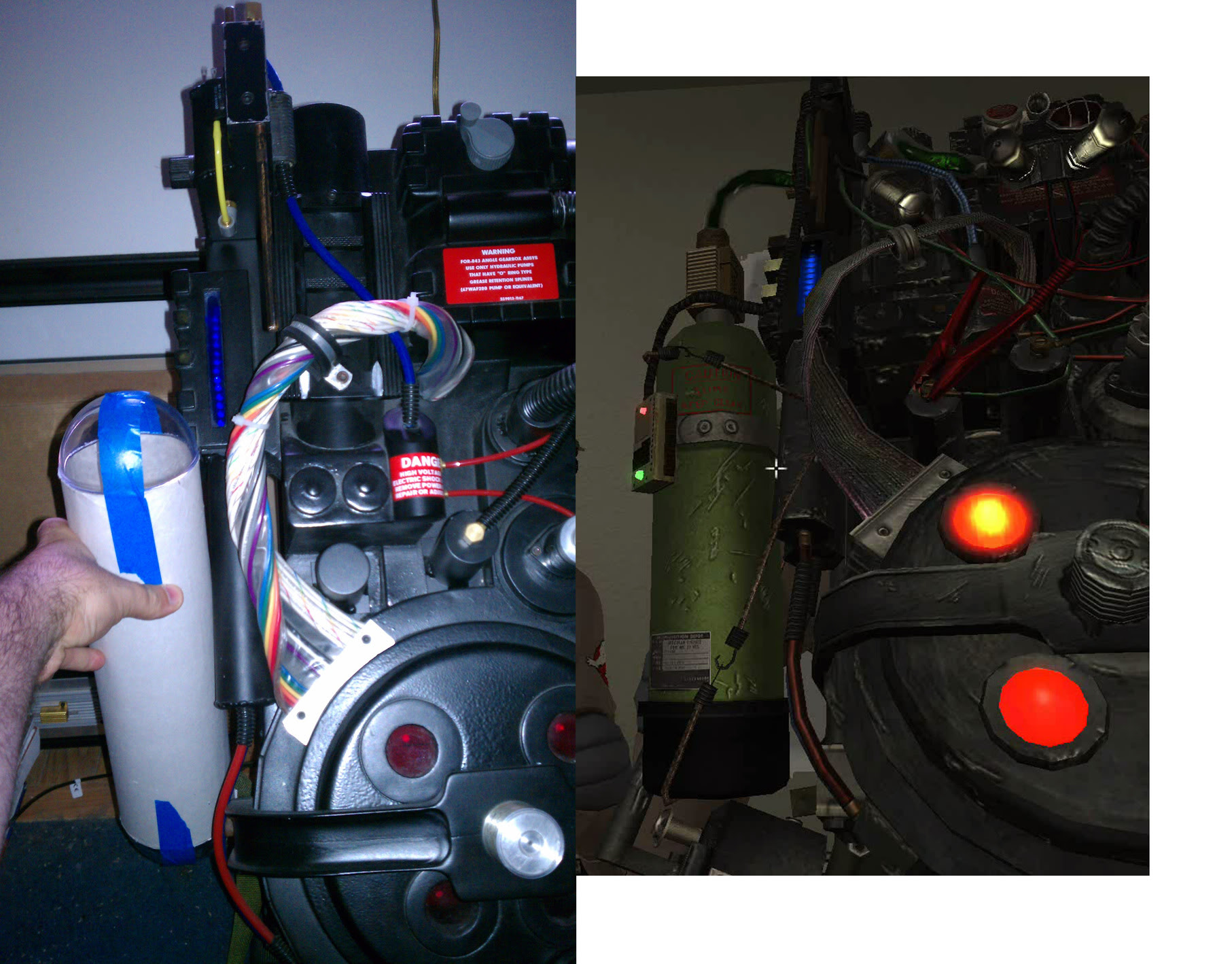 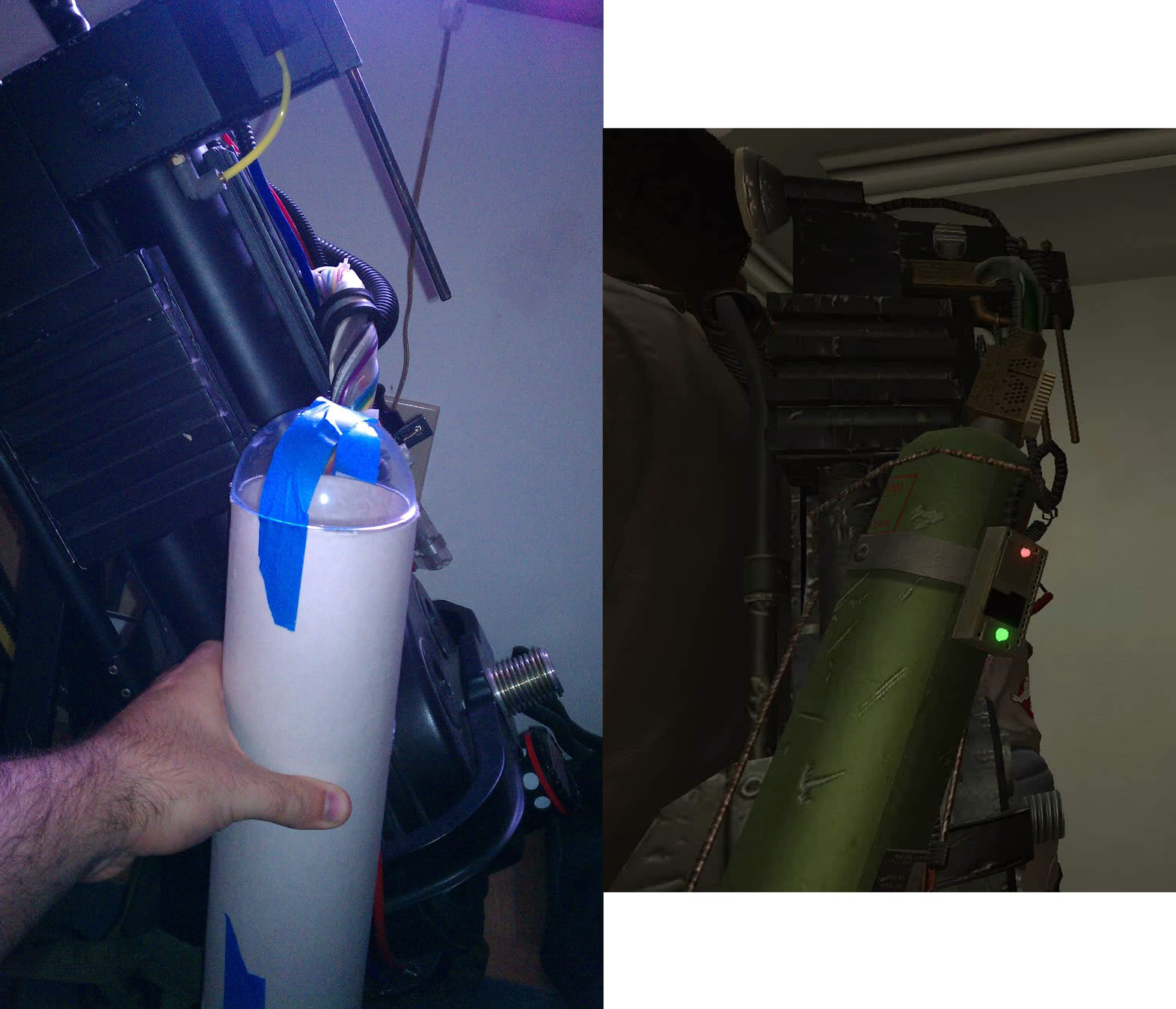 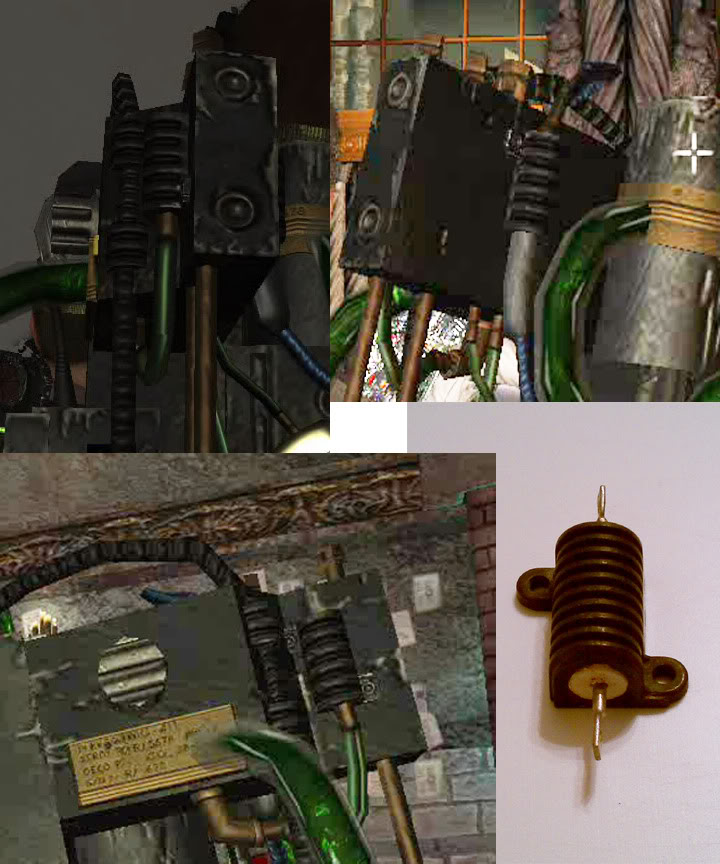 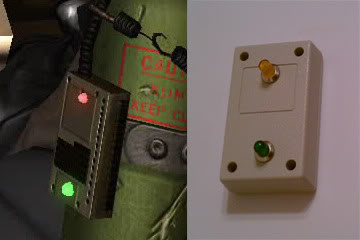 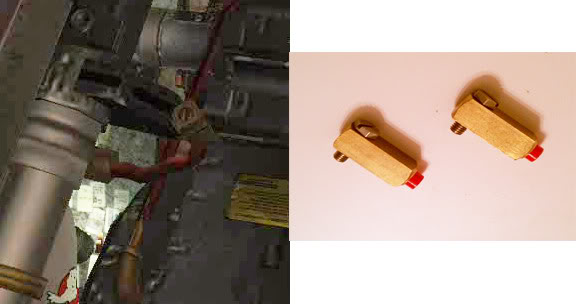 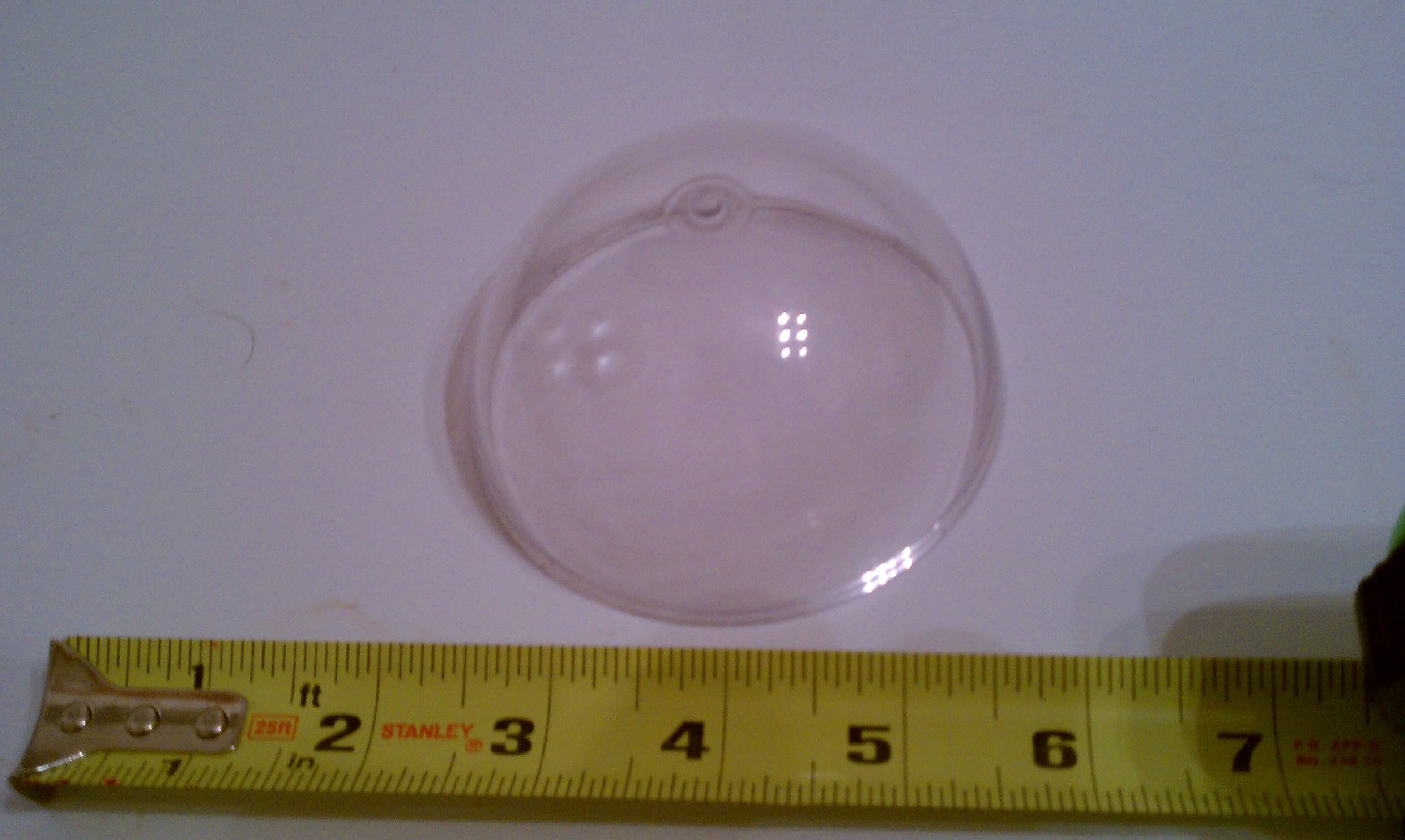 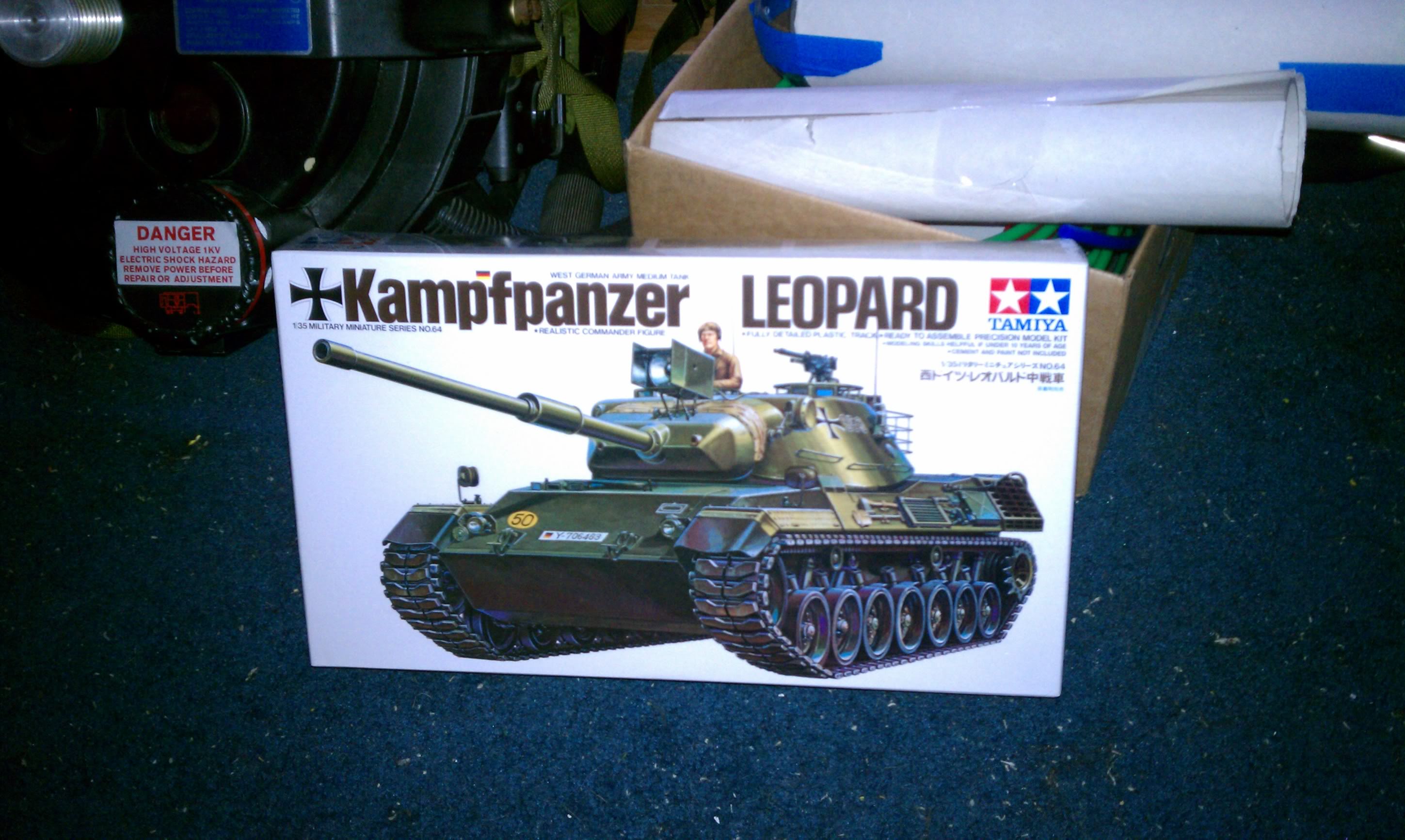 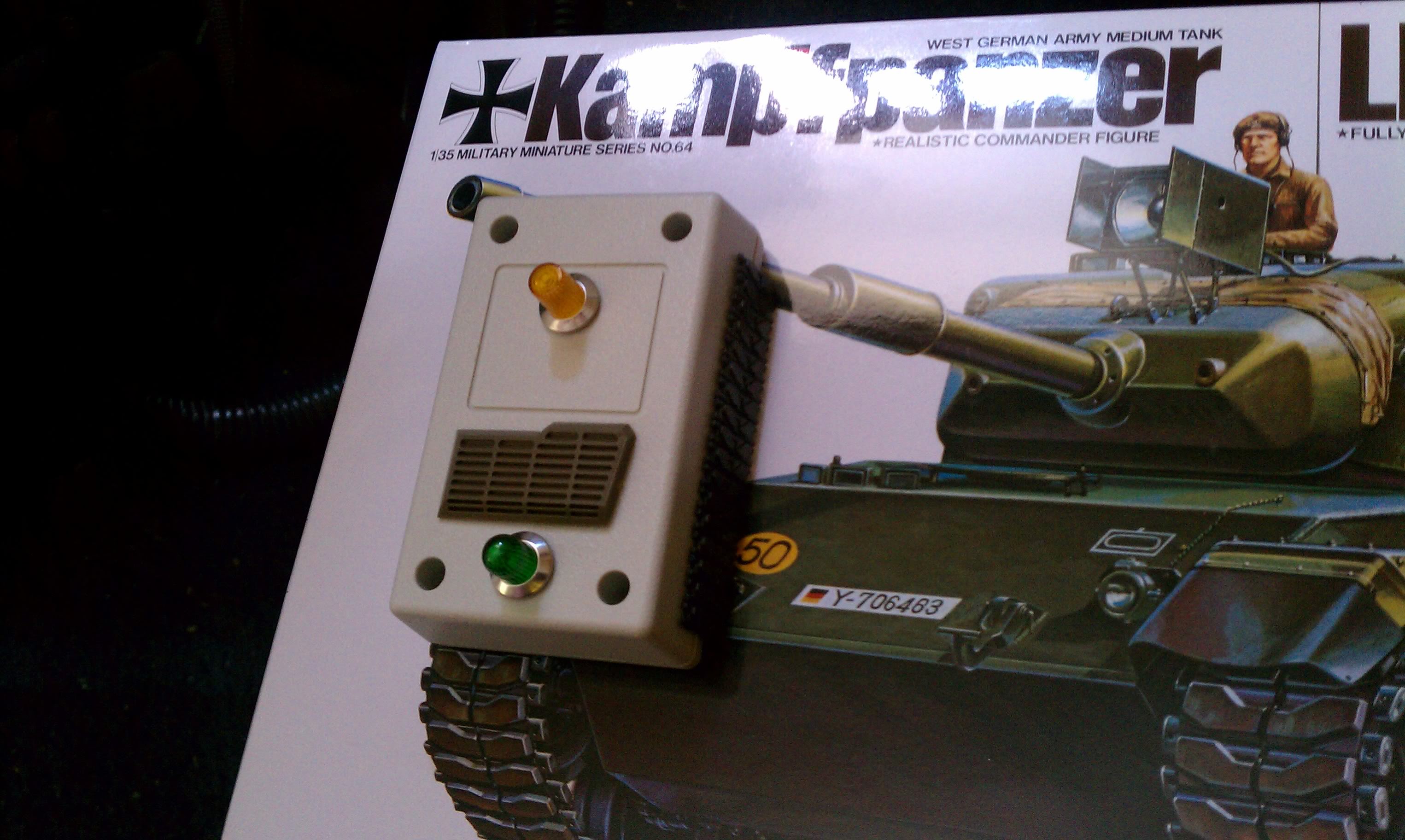 ProtonCharger wrote: . . . how does the slime blower project box look on the tank? 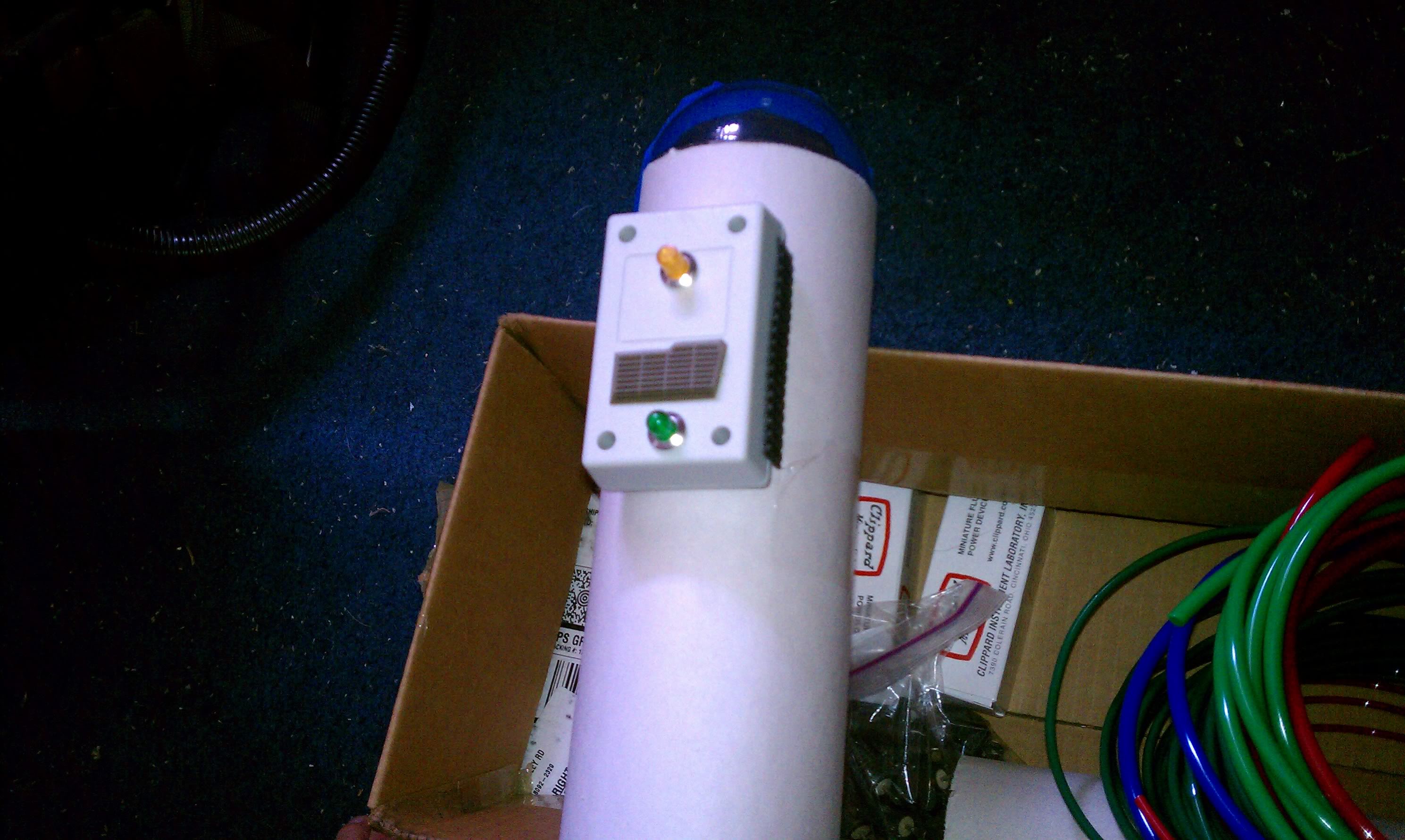 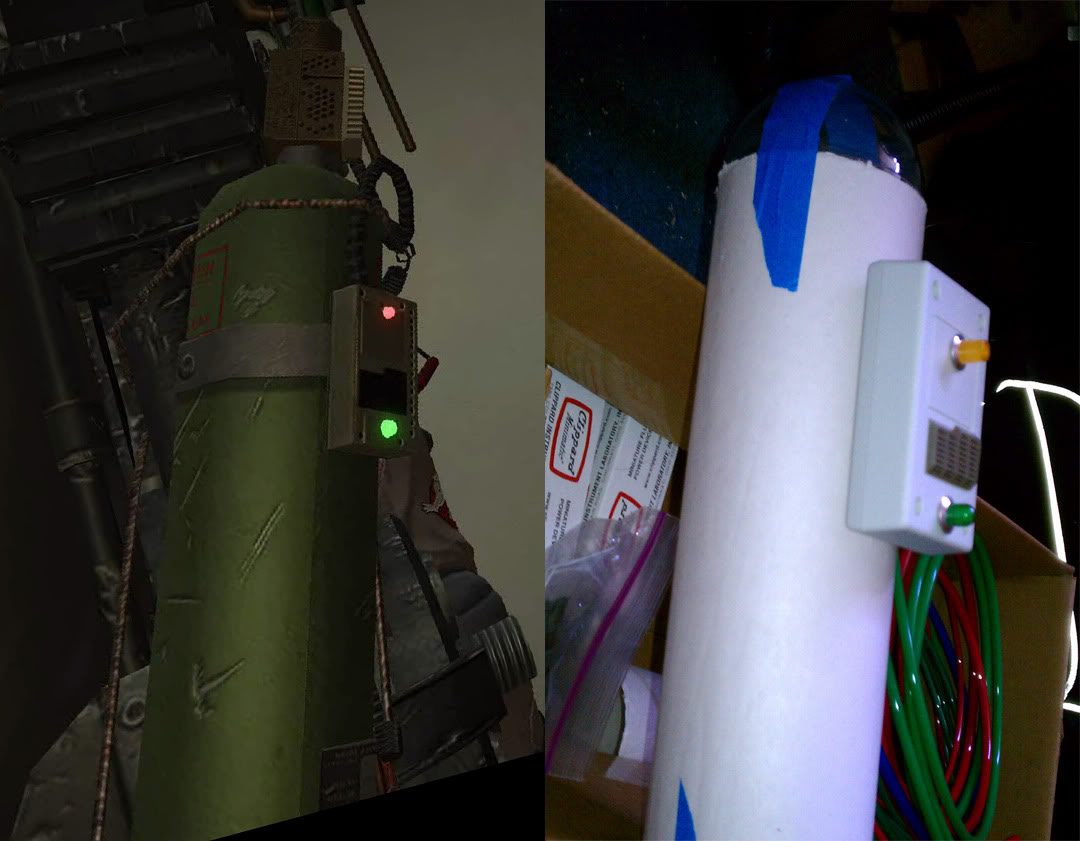 mburkit wrote: The project box is physically thicker then the in game model of it. My tank is 3.5" OD and I don't know if increasing the tank size to 4.0" OD would make that much of a difference in the size.

ProtonCharger wrote:how does the slime blower project box look on the tank? 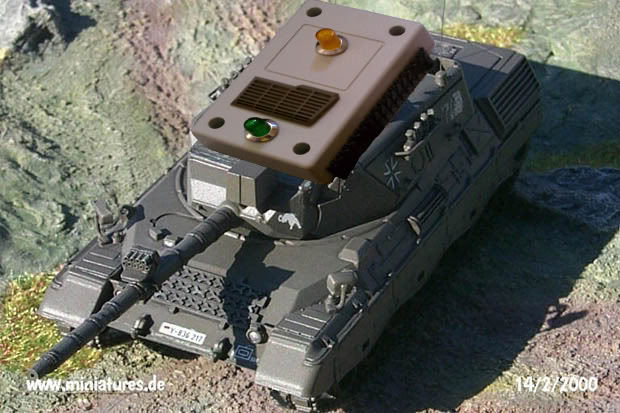 By ProtonCharger -  July 2nd, 2011, 1:11 pm
-  July 2nd, 2011, 1:11 pm#331447
i am ashamed to admit, but that is exactly what i was talking about. that's two strikes against using that tank for gijoes.
it's the wrong scale.
project box makes it look like it was kicked out of starwars.
All that is necessary for the triumph of evil is that good men do nothing

bigi71 wrote:This will be great to watch and im sure the pack will turn out great too

Judhudson wrote:I used an empty fire extinguisher for my slime tank. Very lightweight... It was my first pack build, so it wasn't exactly done perfectly - I'm sure you could do much, much better 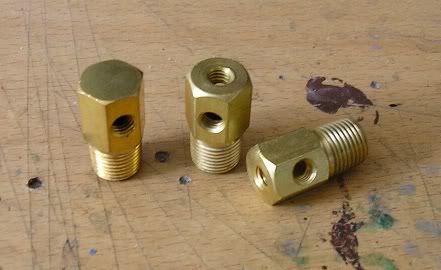