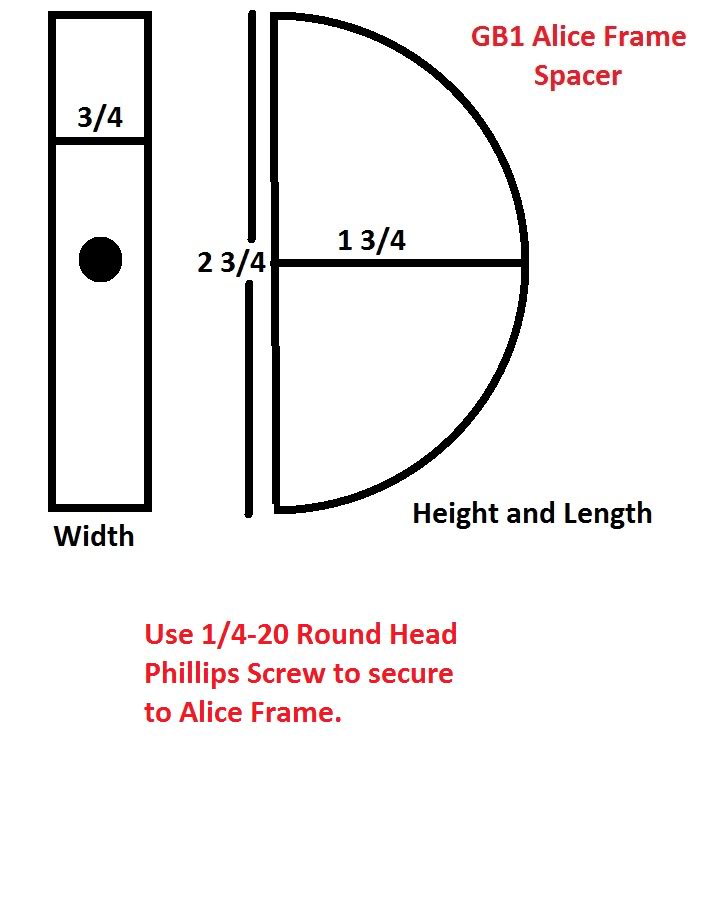 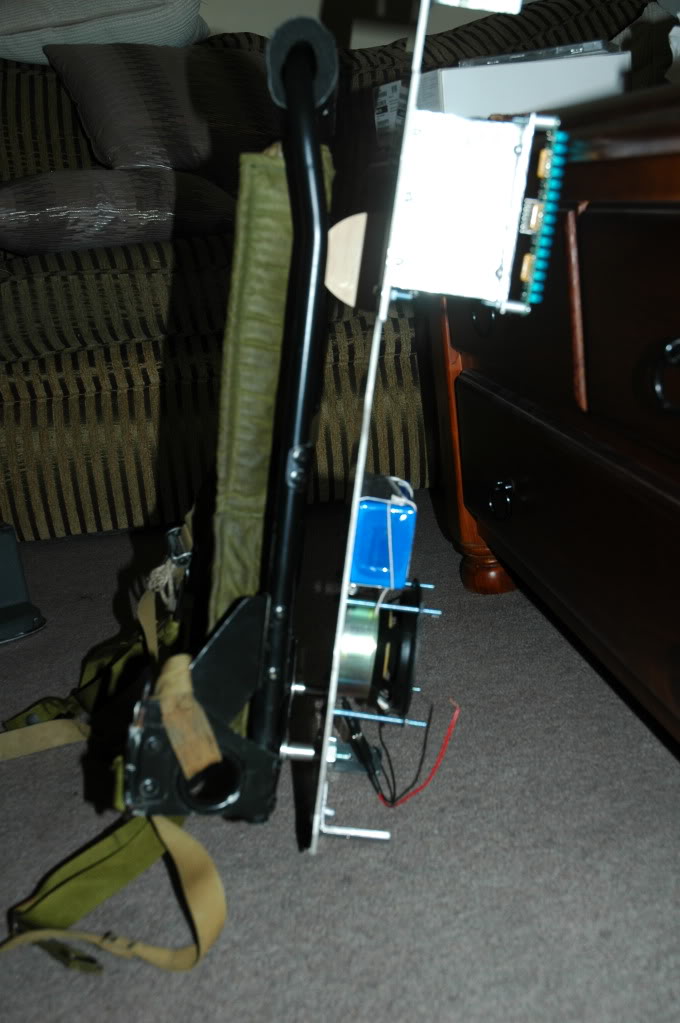 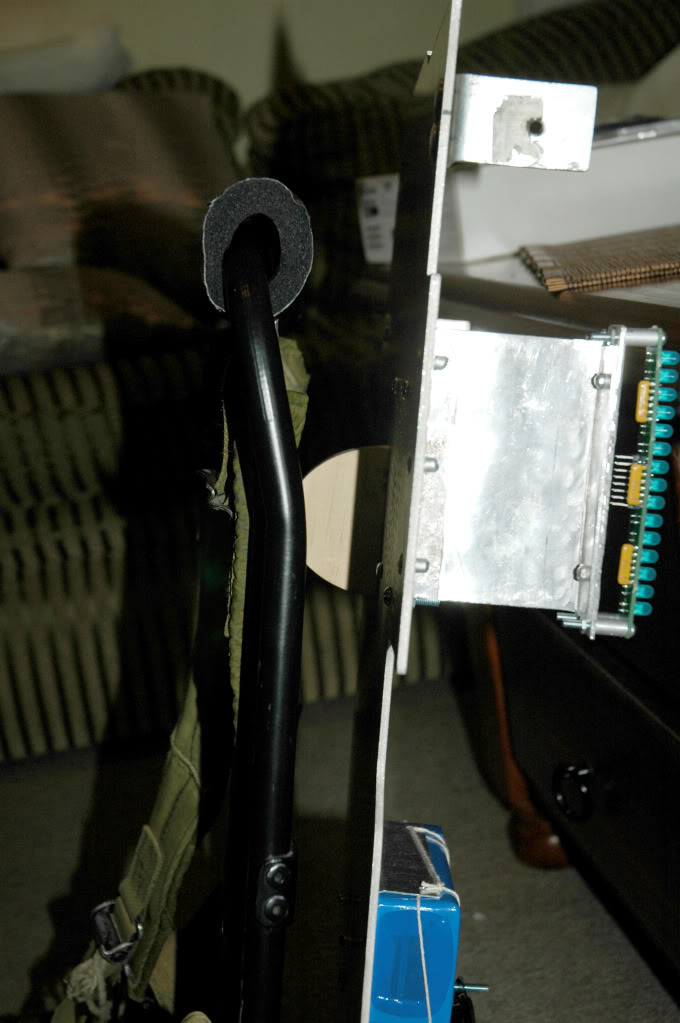 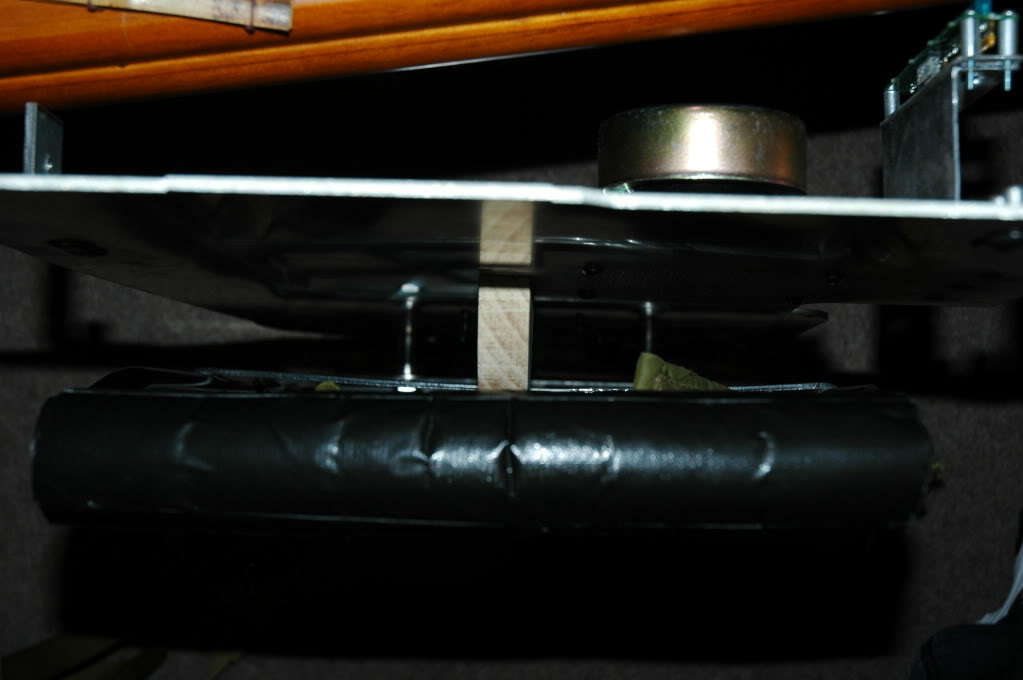 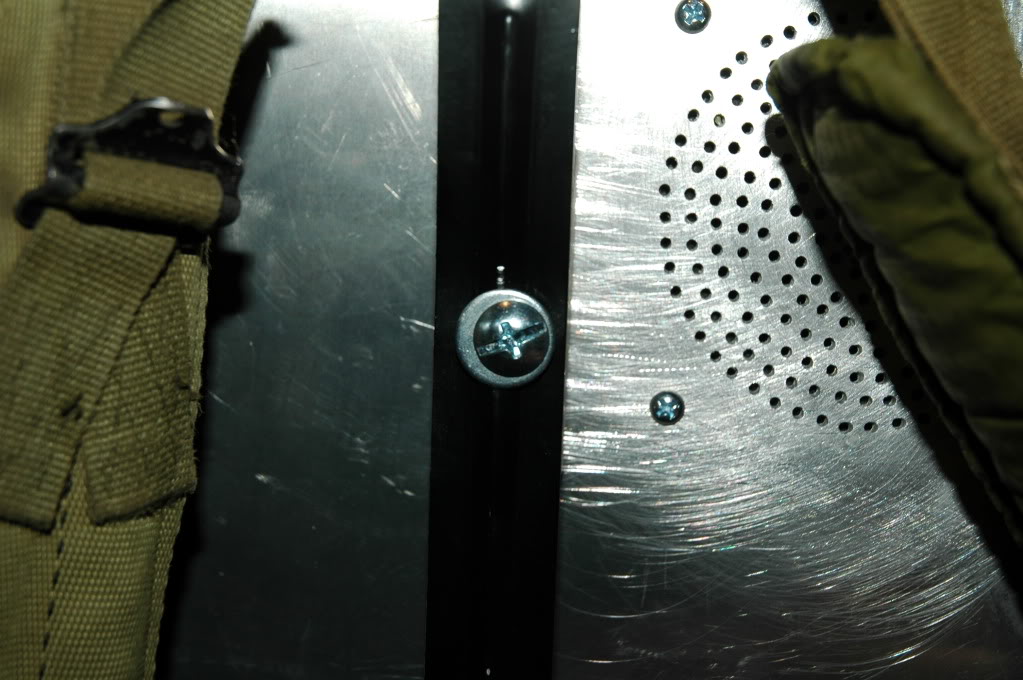 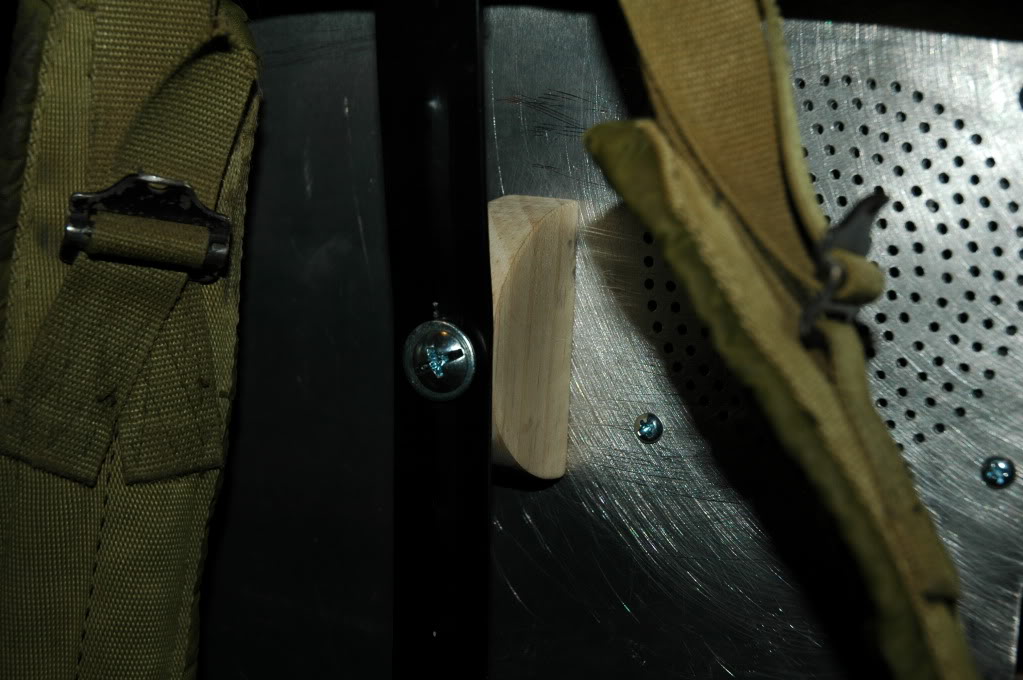 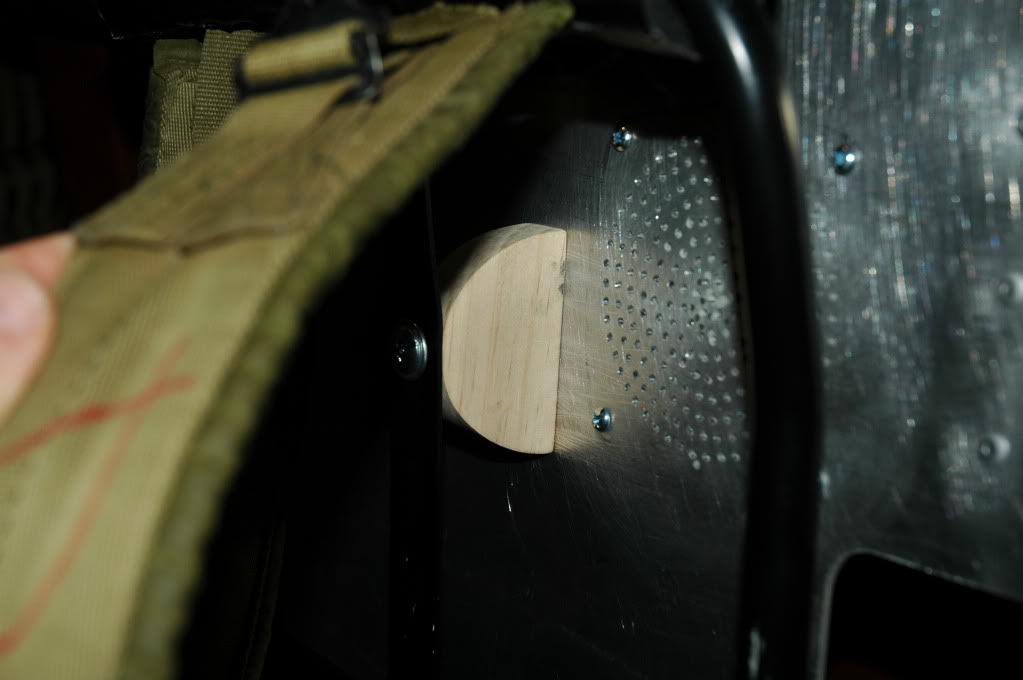 IPv6Freely wrote:curious - did you drill each hole in your speaker grille yourself? or what? 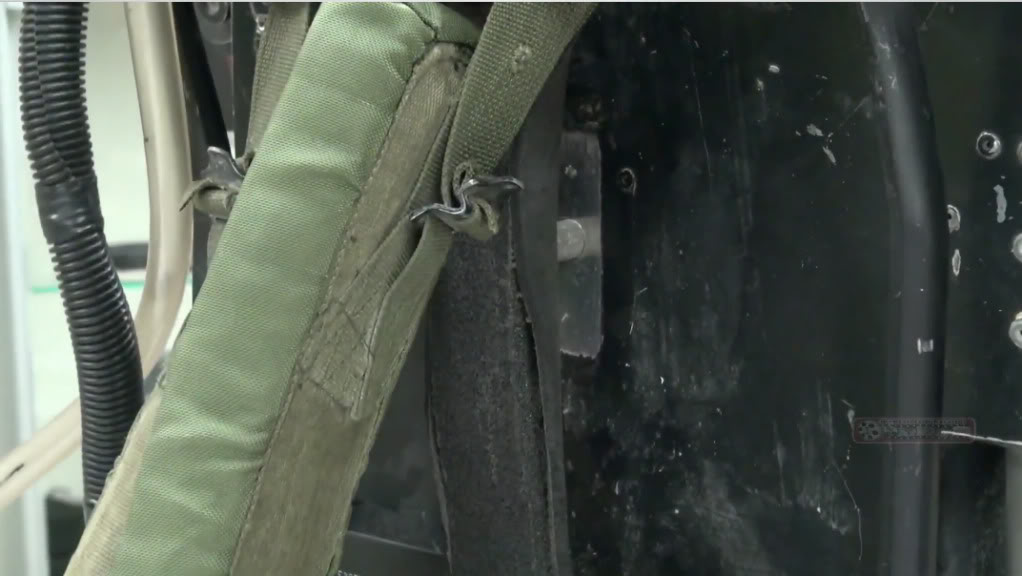 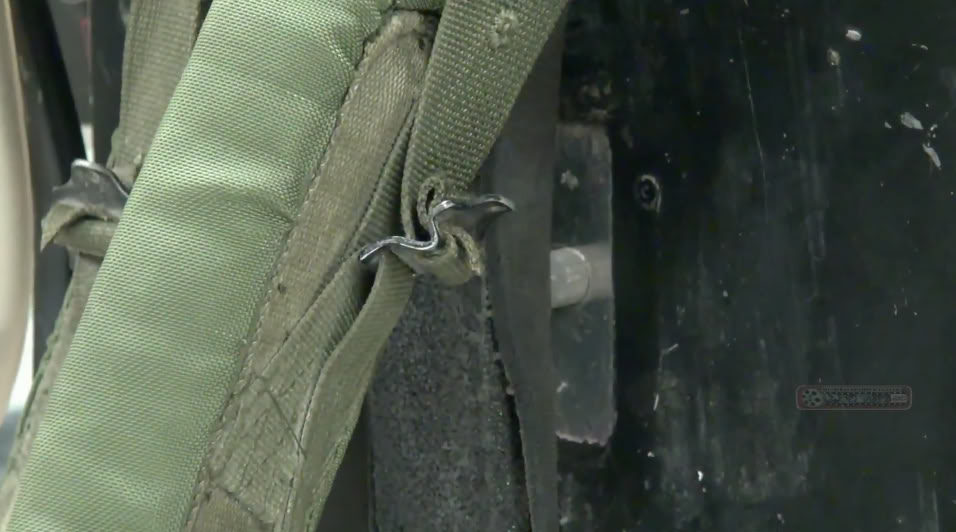 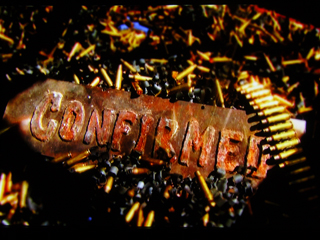 By julz -  September 29th, 2012, 8:57 pm
-  September 29th, 2012, 8:57 pm#415150
Thanks for chiming in onlyalad19. Yes I think you are totally right. The measurements I got from Chris were rough mockup measurements at the time and definatly before all the new pictures came out. I thiink he may have tweaked his approach alittle looking at his latest build!
I have been meaning to update this thread for a while and Haven't found the time... 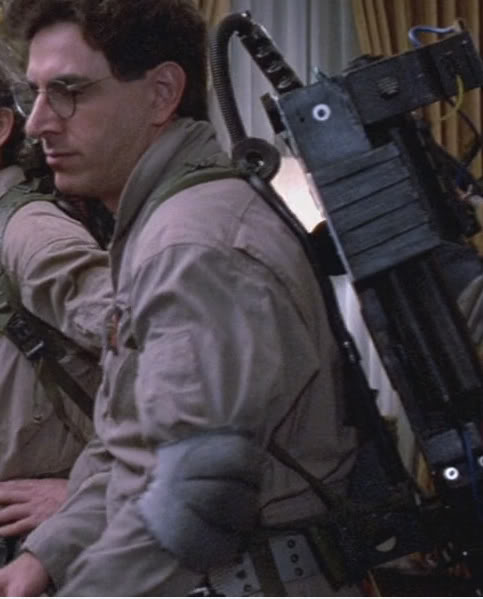 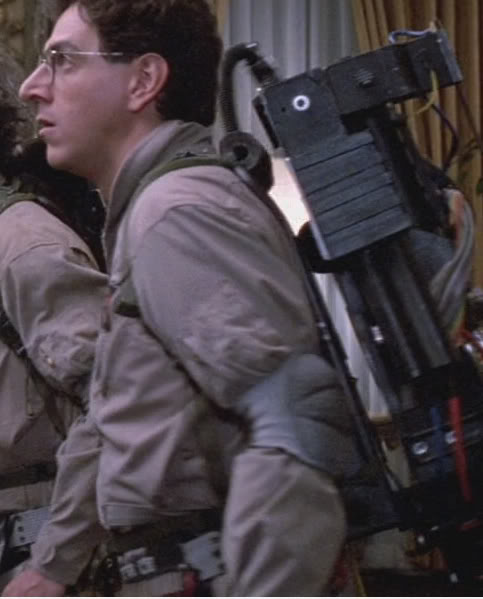 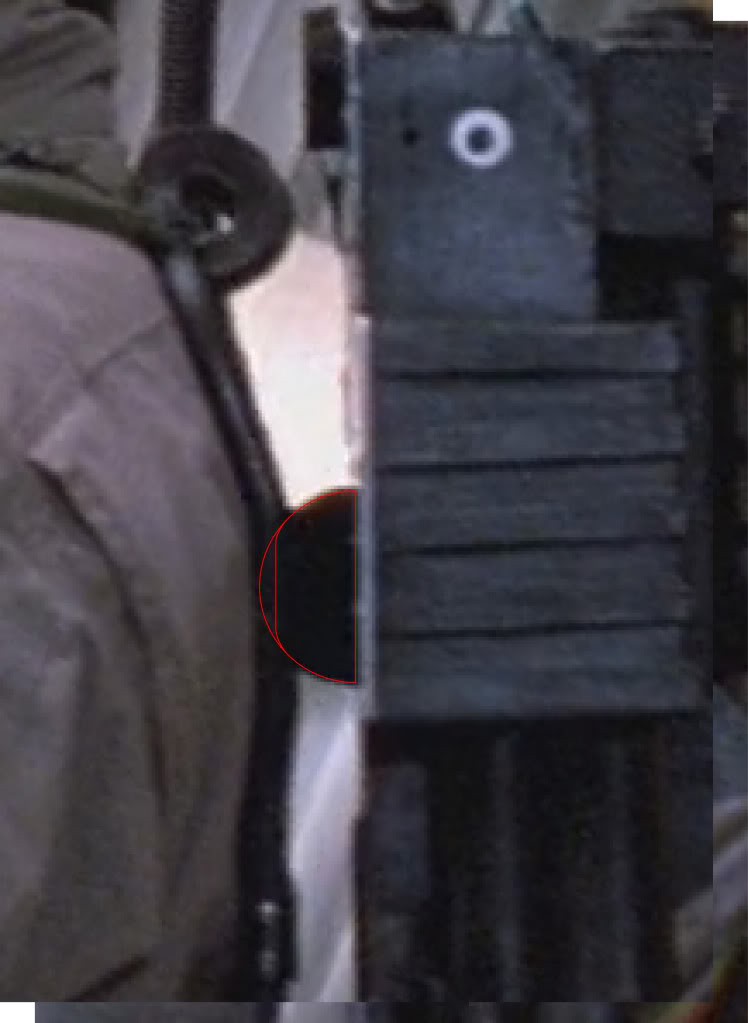 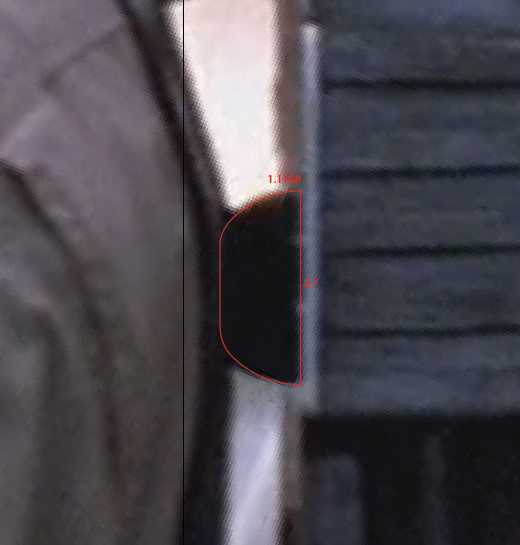 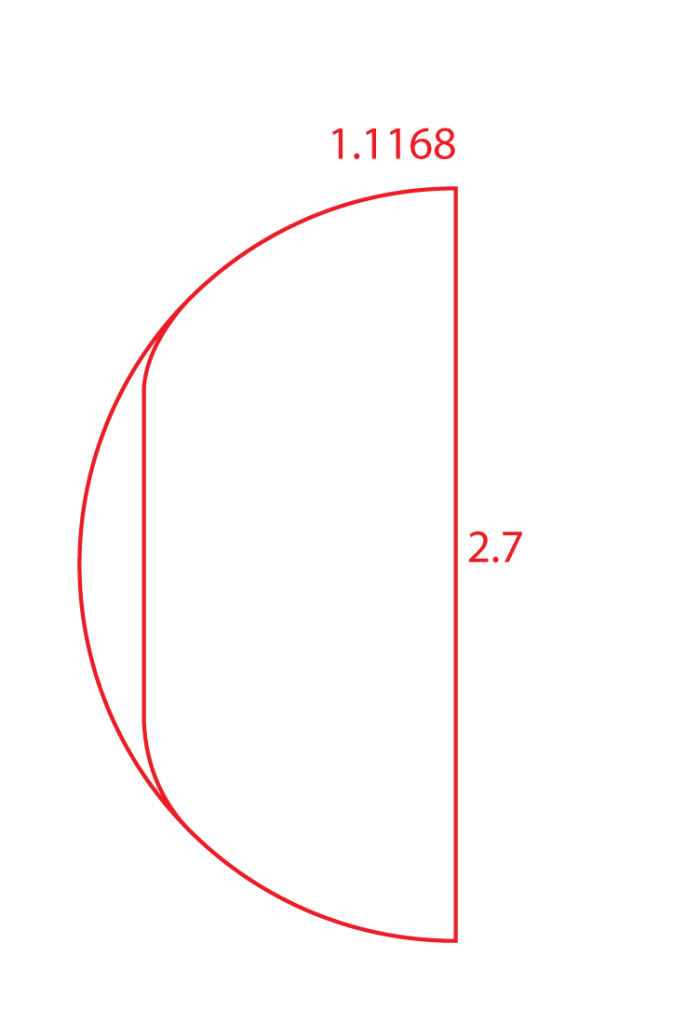 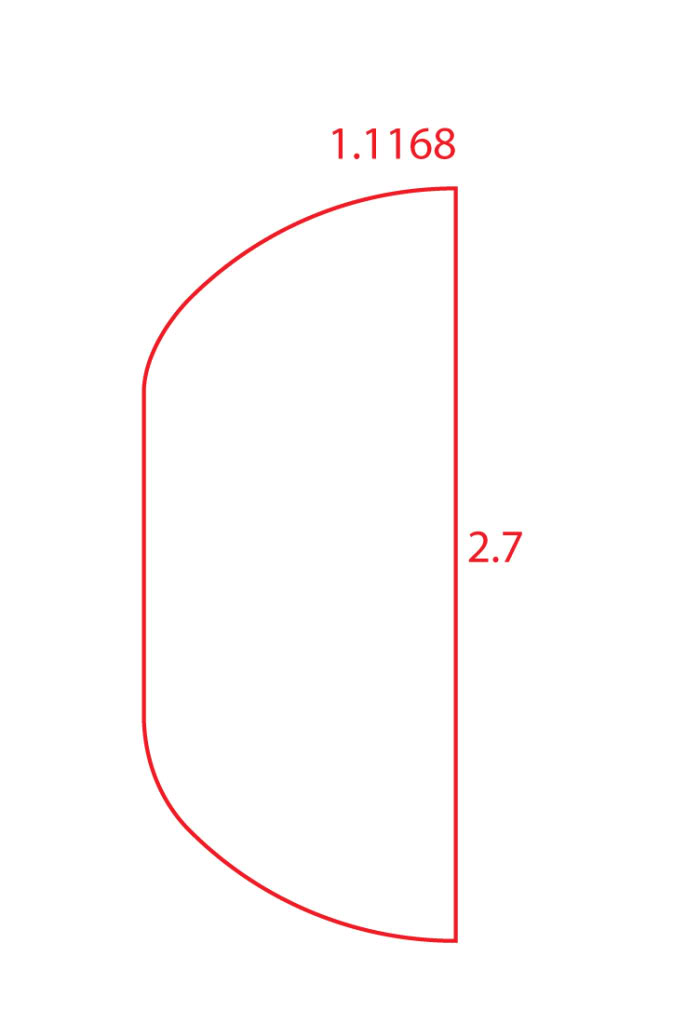 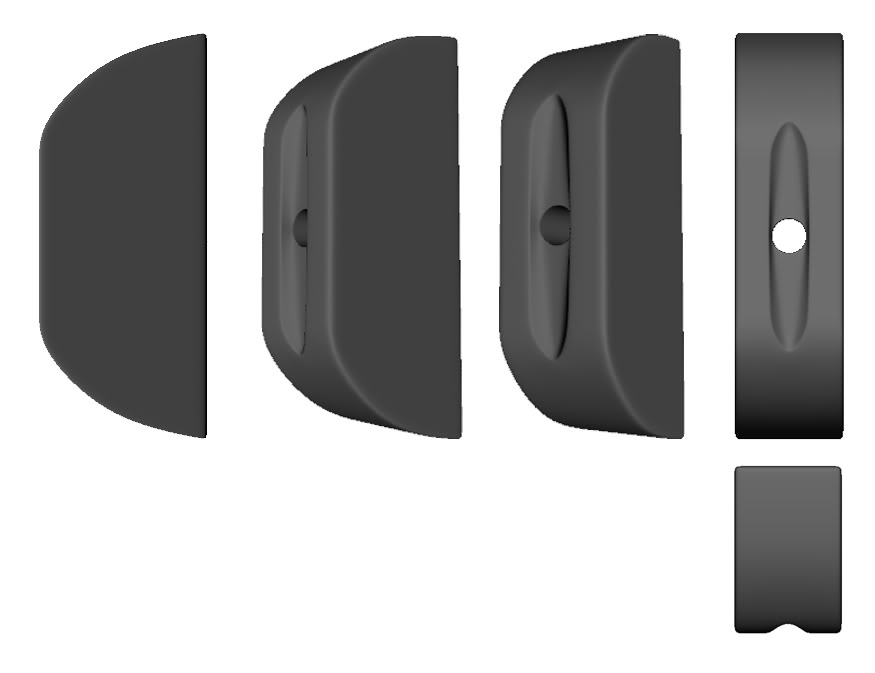 By Alex Newborn -  September 30th, 2012, 12:01 am
-  September 30th, 2012, 12:01 am#415168
I just encountered the same problem with the earlier measurement making a spacer that was too long. It also changed the angle of the screw so that the lower screws no longer lined up. I sanded the middle down very similar to the truncated half-circle you arrived at, and also re-drilled the hole through the spacer at a slight angle to get the holes to line up better.

By onlyalad19 -  October 1st, 2012, 10:24 pm
-  October 1st, 2012, 10:24 pm#415556
Okay guys, here are some pics I took at my friends house of my spacer. If you start with the updated measurements and then flatten the edge that will face against the frame, you should be just under 1 3/8". Since I have a vintage LC-1 frame, I had to put the little channel for the raised portion on the vertical bar so it could fit snug. Since some LC-1 frames and LC-2 frames have a different center bar, you would need to do whatever is needed to make it fit on yours. I will be painting my spacer soon, so I will update this thread with the spacer in place. 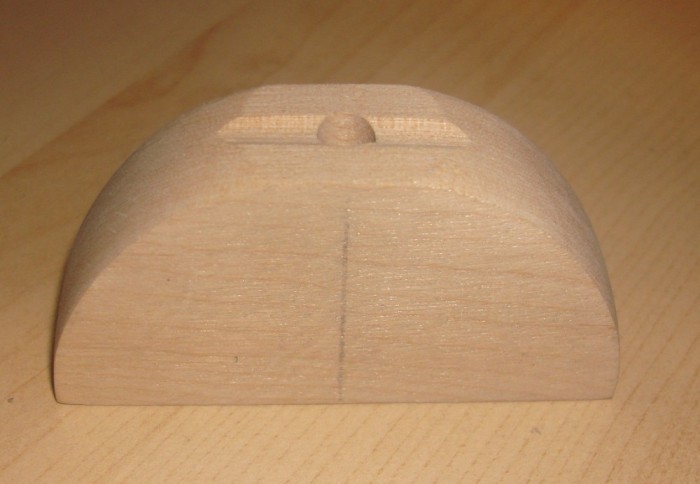 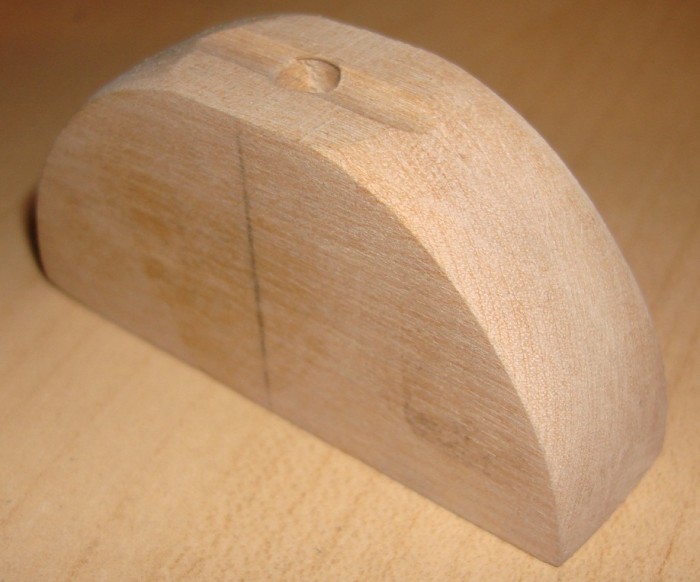 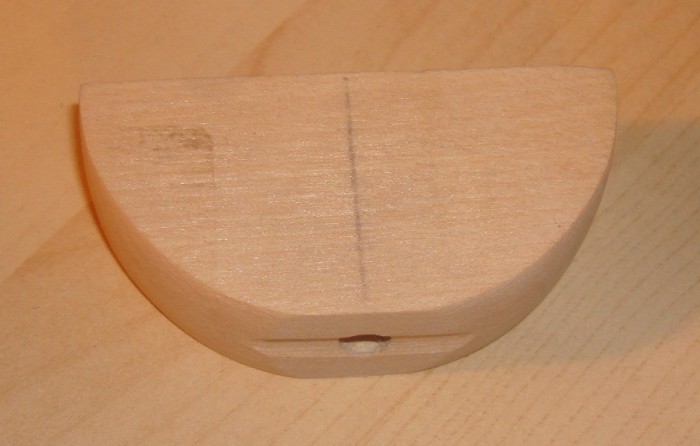 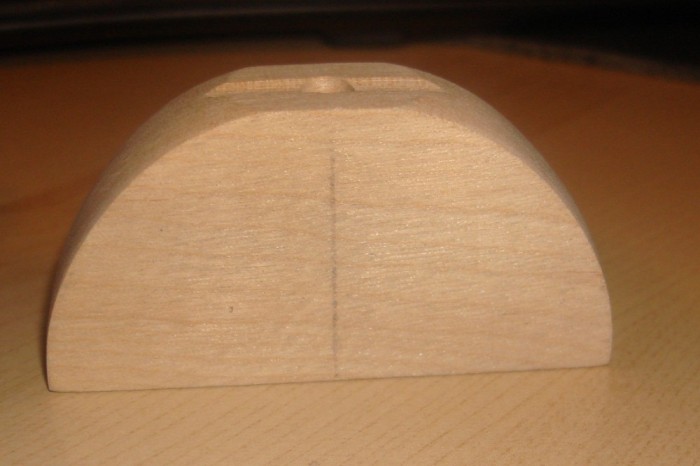 By GBfan4life88 -  October 4th, 2012, 6:43 am
-  October 4th, 2012, 6:43 am#415963
I know the dimensions are a little contradictory to what has been posted, but it almost looks like they used a hockey puck, as they have a 3" diameter and are 1" wide. They are made of black rubber and are $3 or less at most sports stores. Just wanted to put his in as a possible cheap alternative to putting a lot of time into making a rounded wooden block.
Generally, you don't see that kind of behavior in a major appliance.

julz wrote:someone was telling me you can get different dimensions of puck?

I have a small hockey puck about that size at home. After work I'll measure it and see what the exact size it is.

Wallabe wrote:The video indicates that the spacer was painted with the mobo. Doesn't that contradict the idea that it was already black?

drjameshouse wrote: At most I would say the spacer was on the motherboard before the mobo was painted. That doesn't mean the spacer wasn't black to begin with.

cutting a hockey puck in half drilling a hole through it isn't really a huge amount of effort for a prop maker to go through...

By GBfan4life88 -  October 4th, 2012, 3:05 pm
-  October 4th, 2012, 3:05 pm#416028
Normally a pucks dimensions are 1" thick by 3" round. As per NHL guidelines. There may be leagues that use smaller sized pucks, or even some souviner pucks could be smaller, but I highly doubt it, as it would be cheaper just to stick to one size for the pucks manufacturer.
Generally, you don't see that kind of behavior in a major appliance.