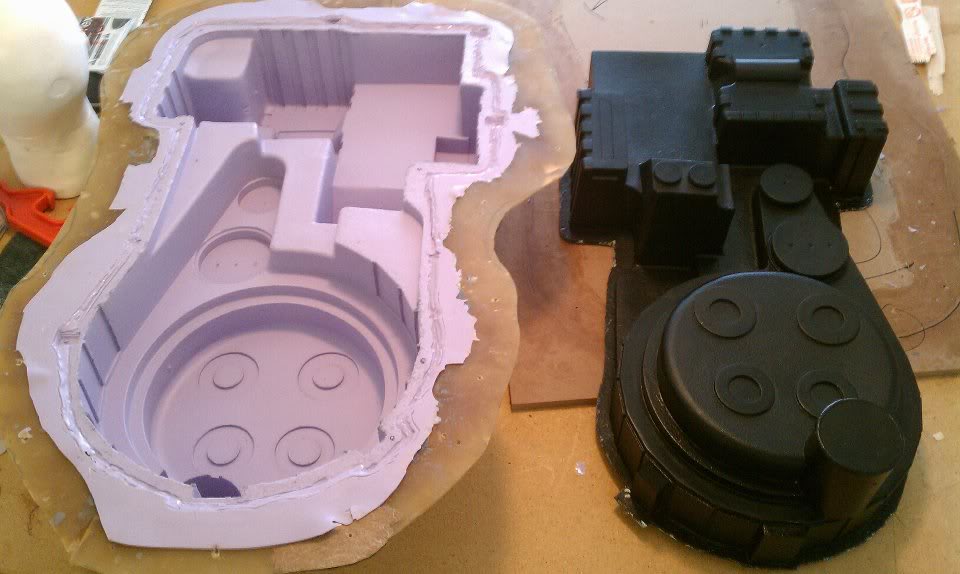 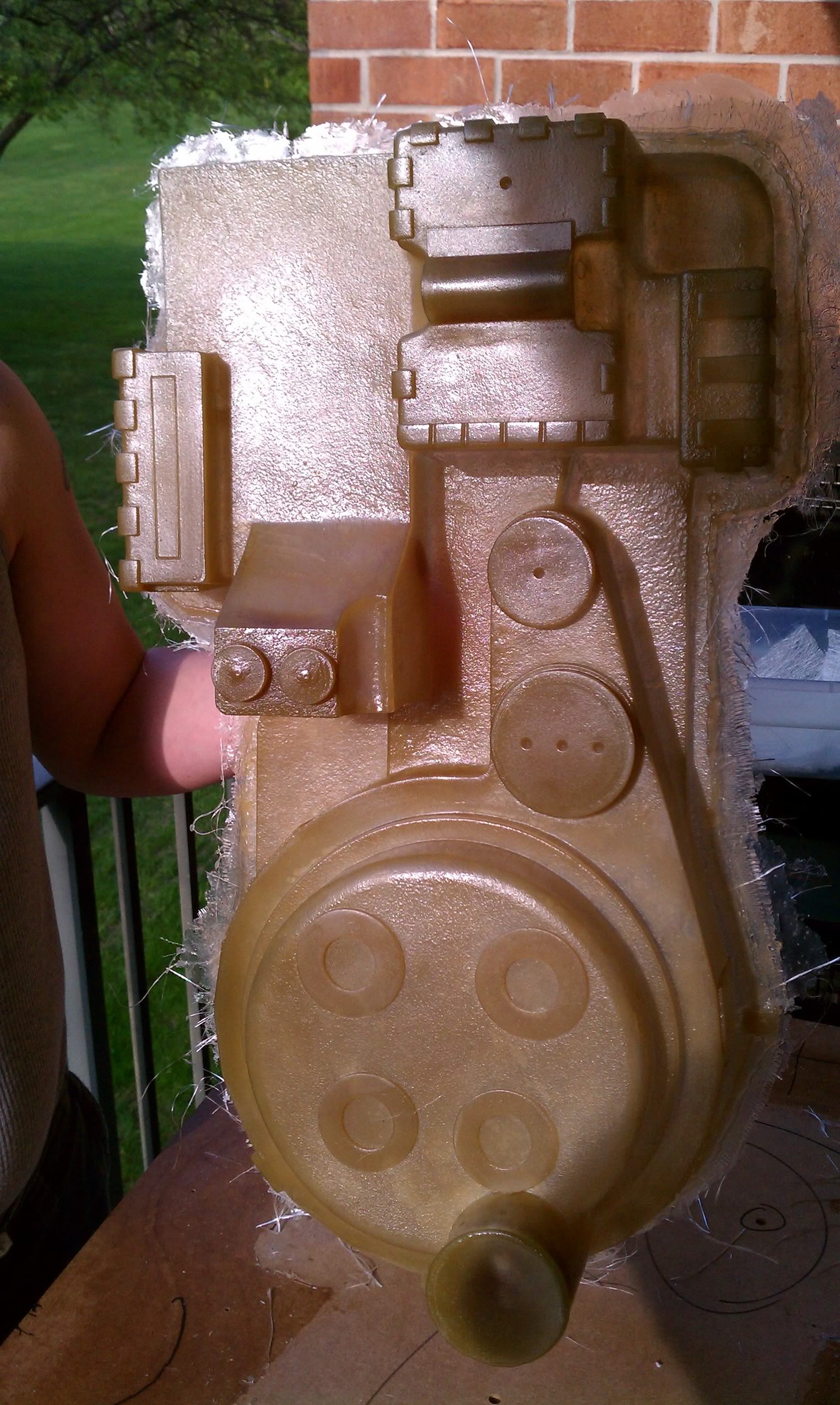 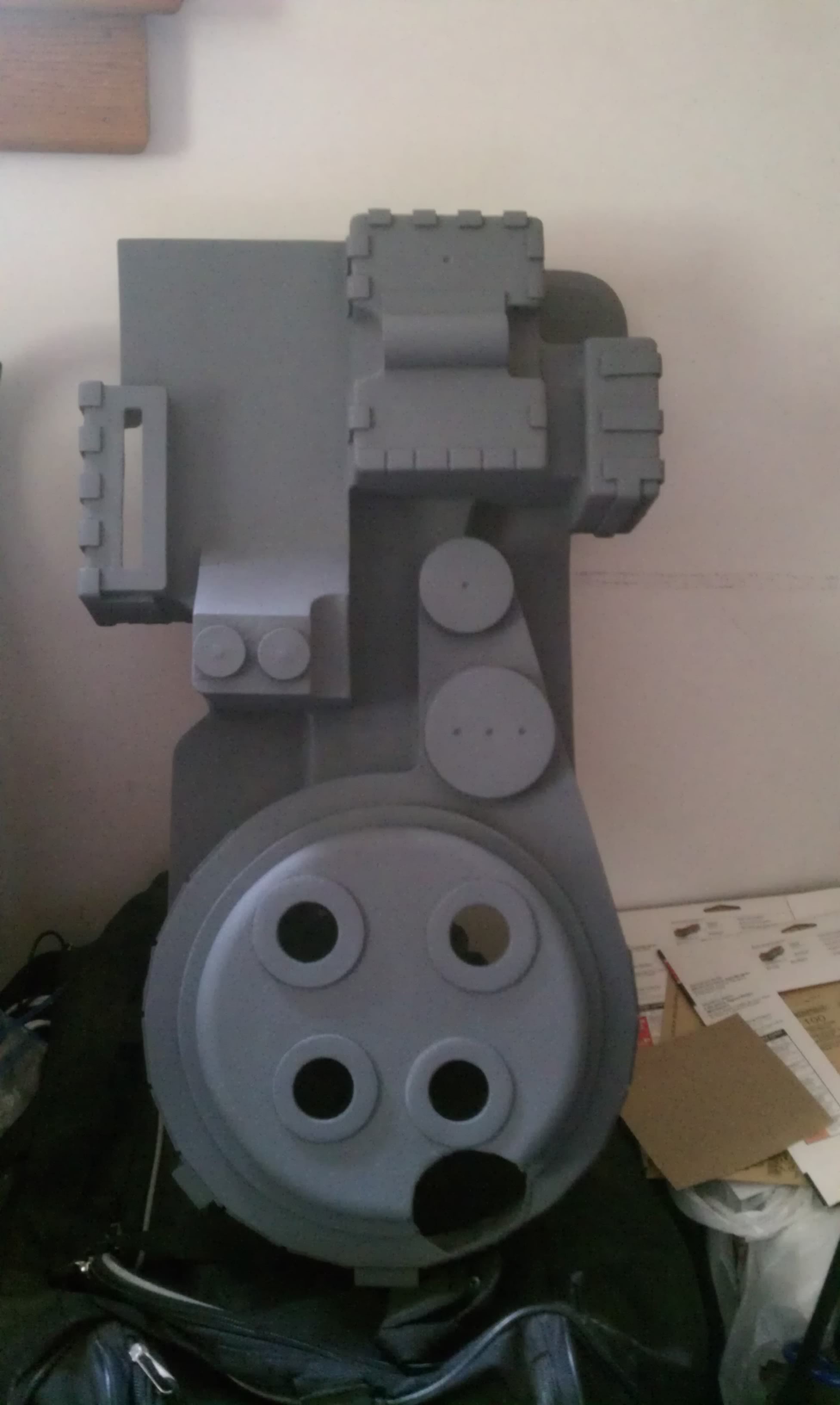 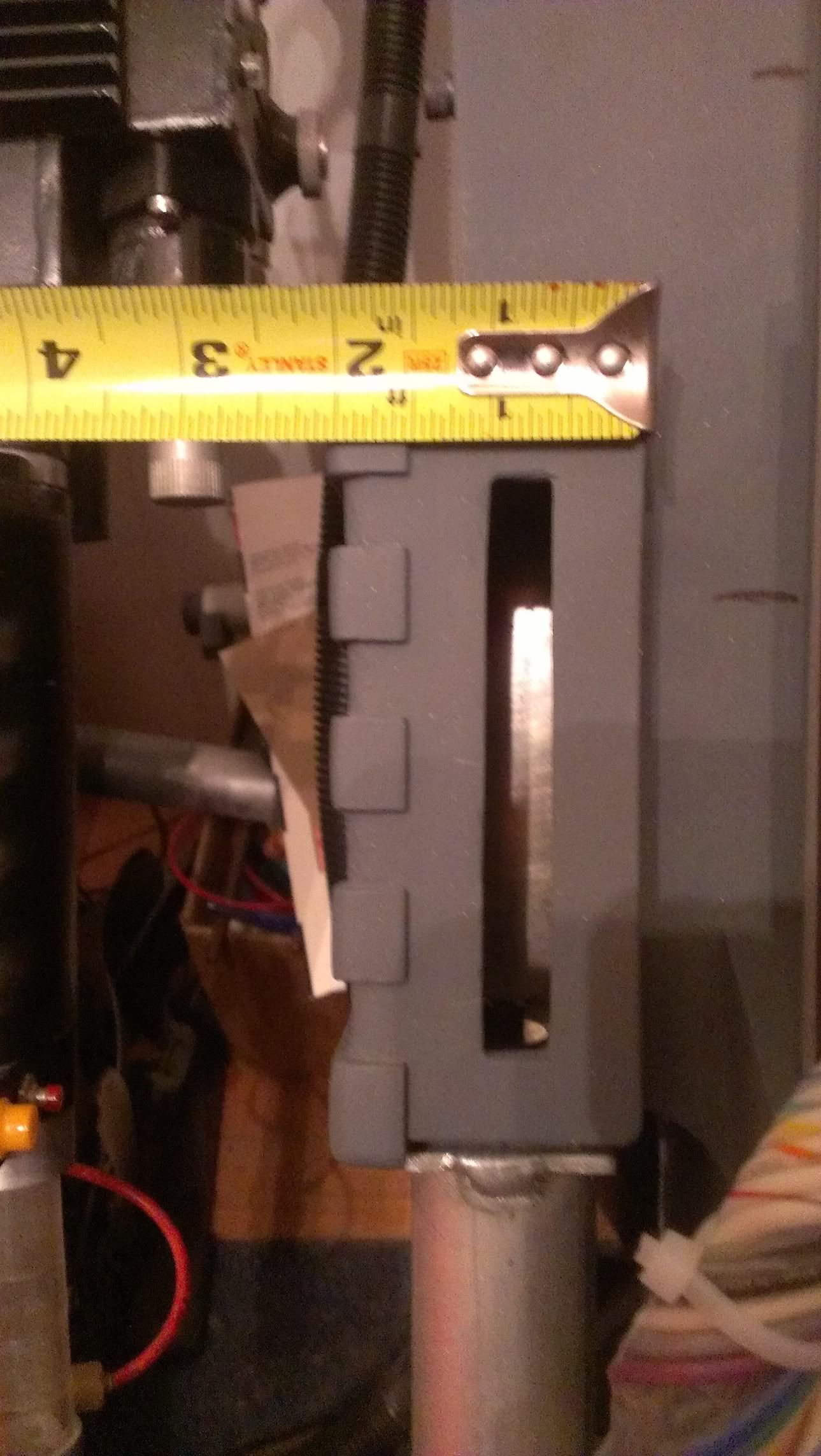 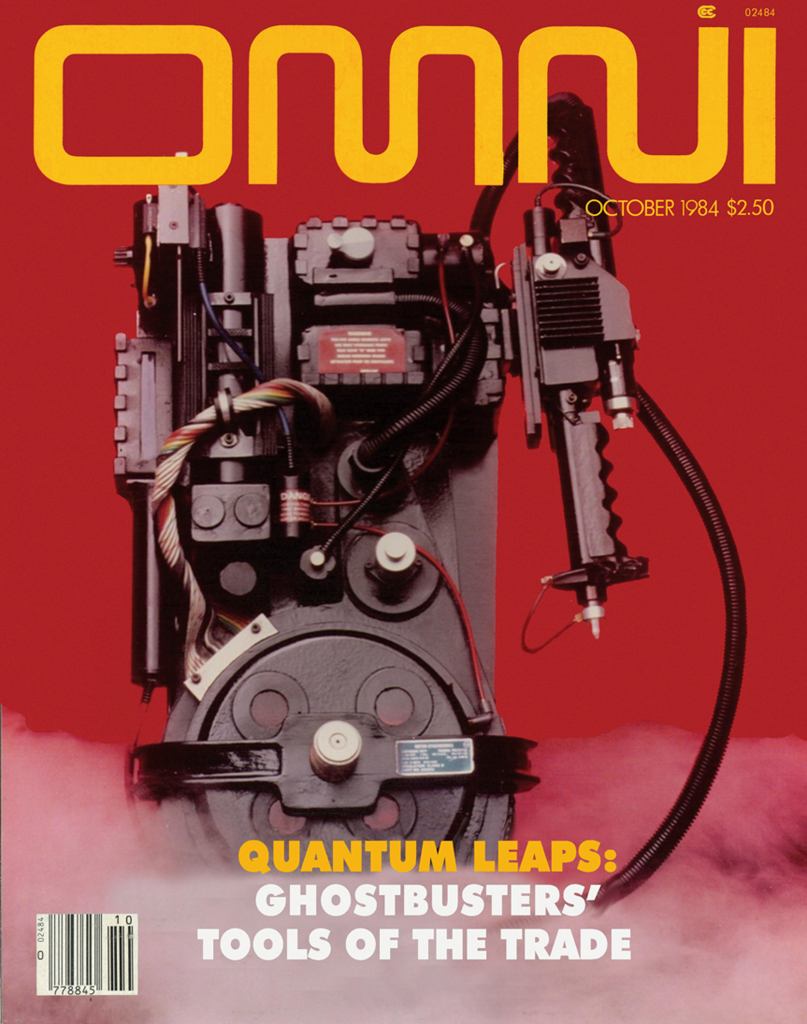 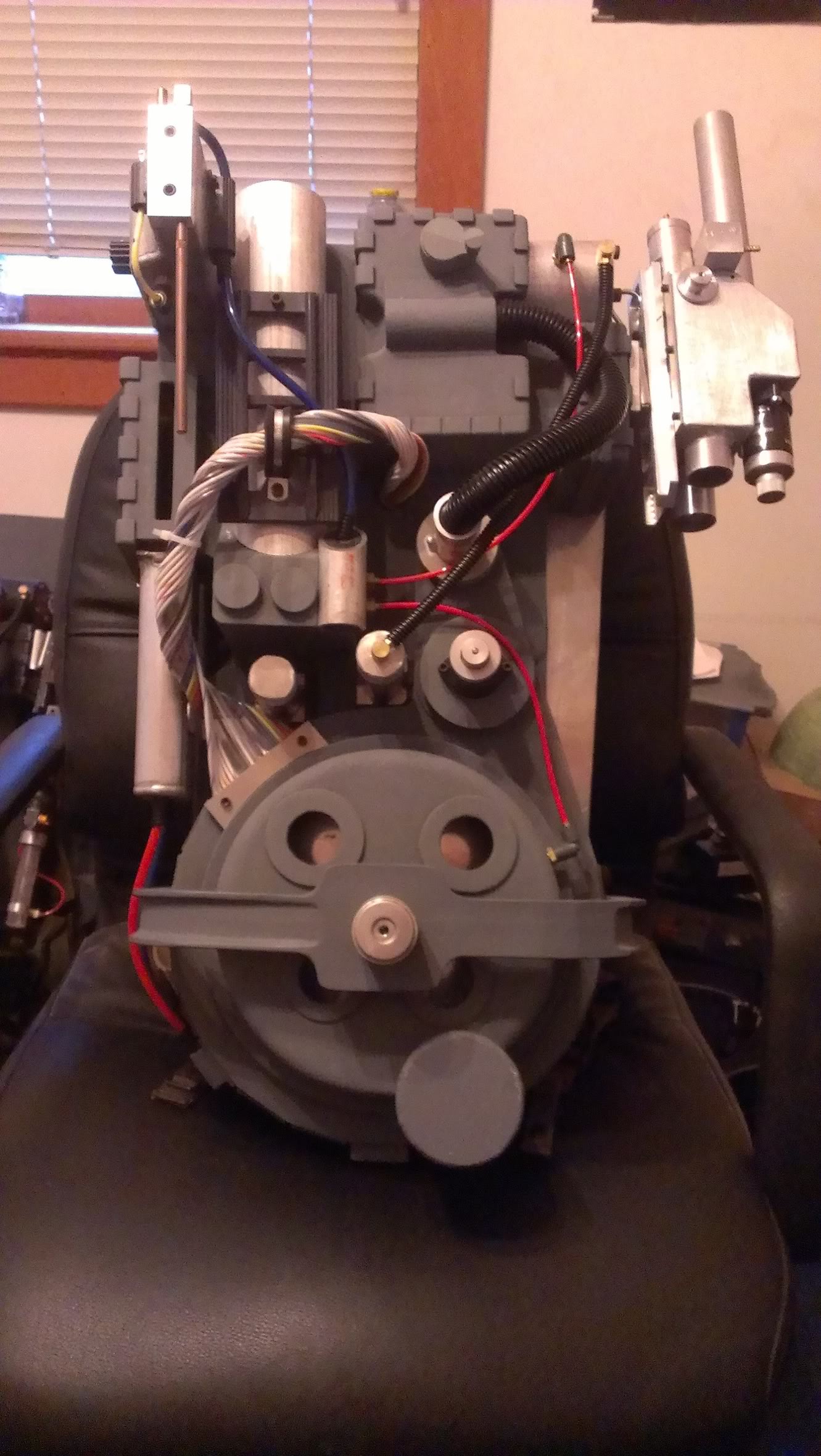 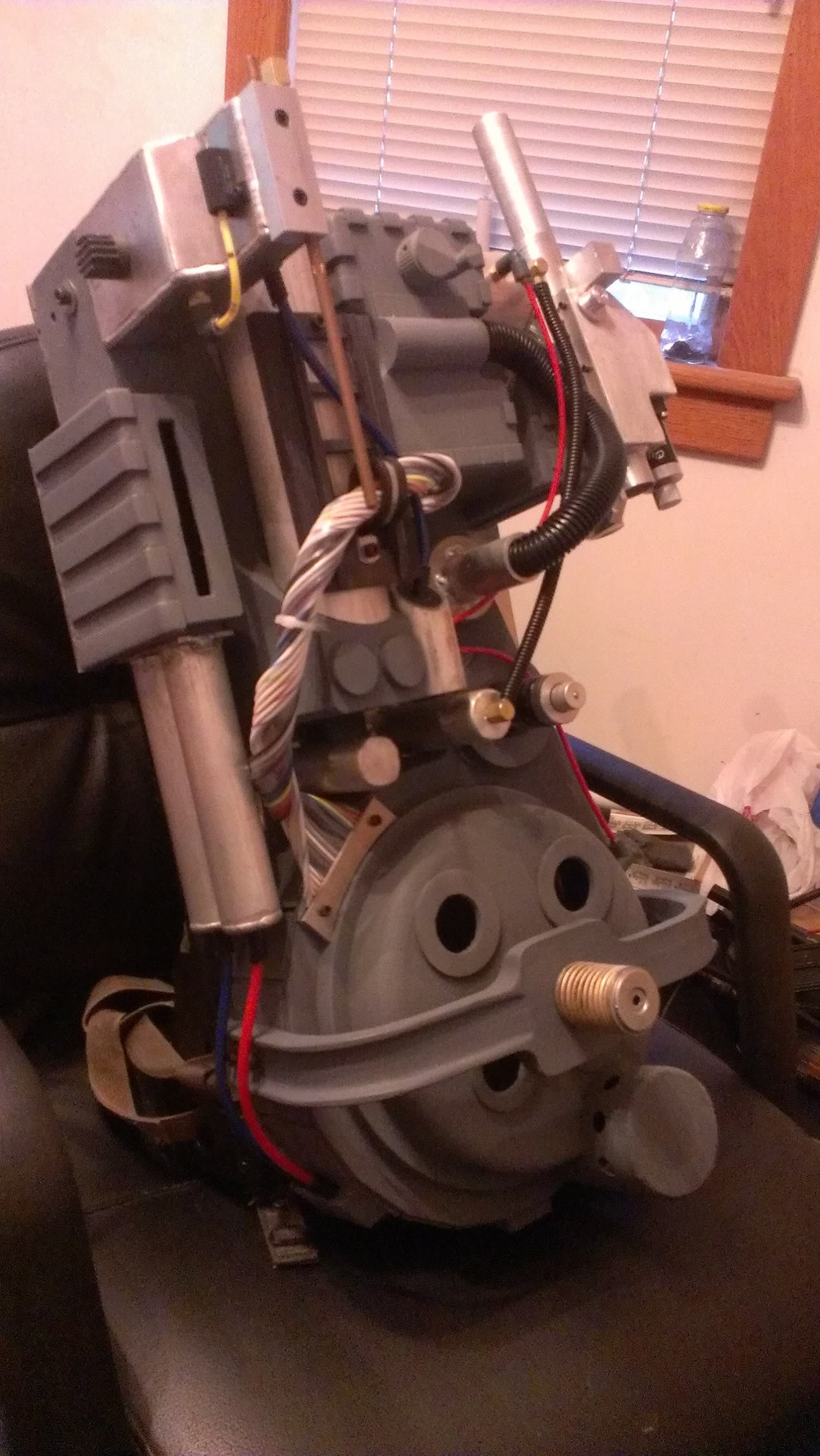 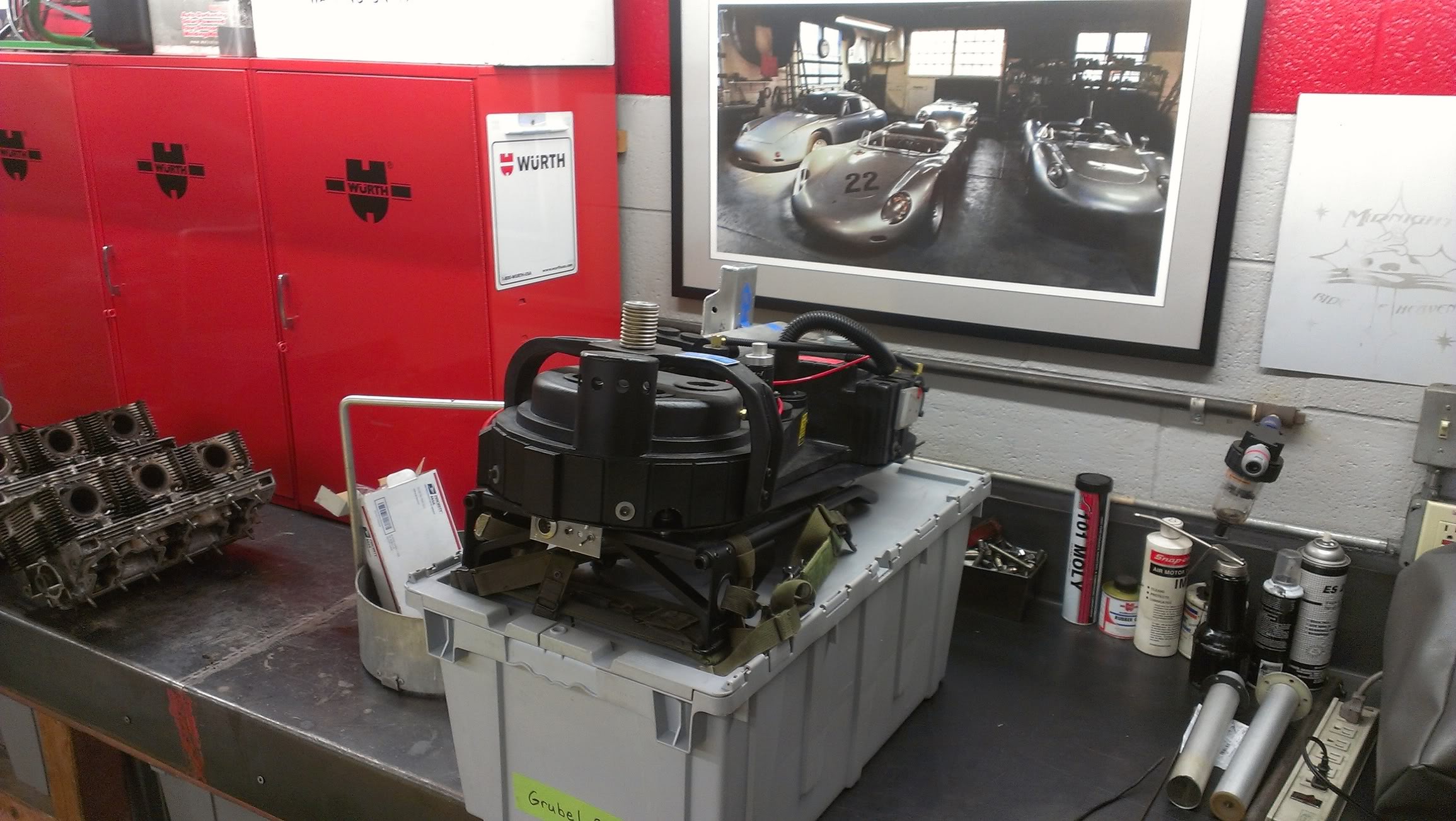 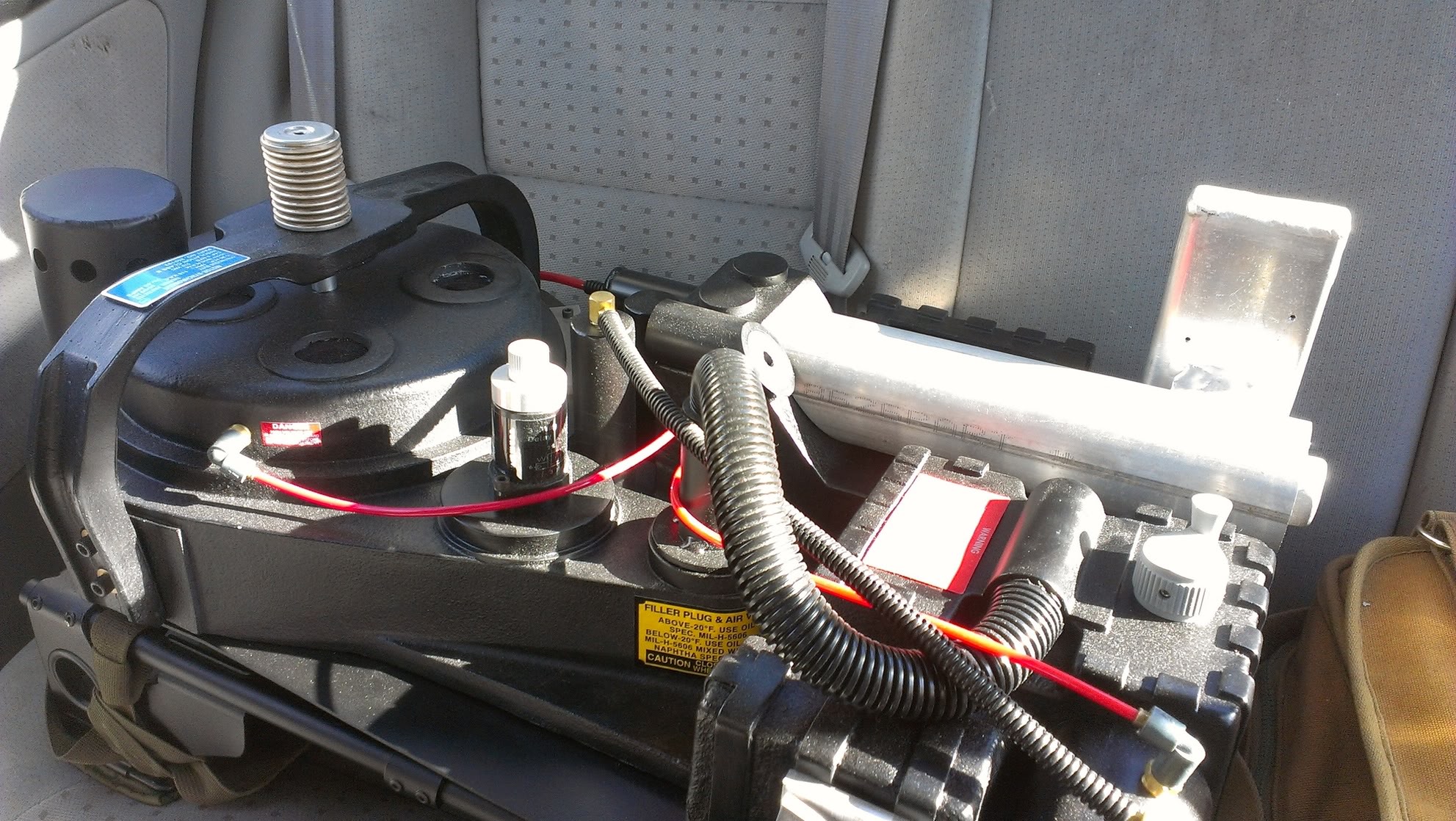 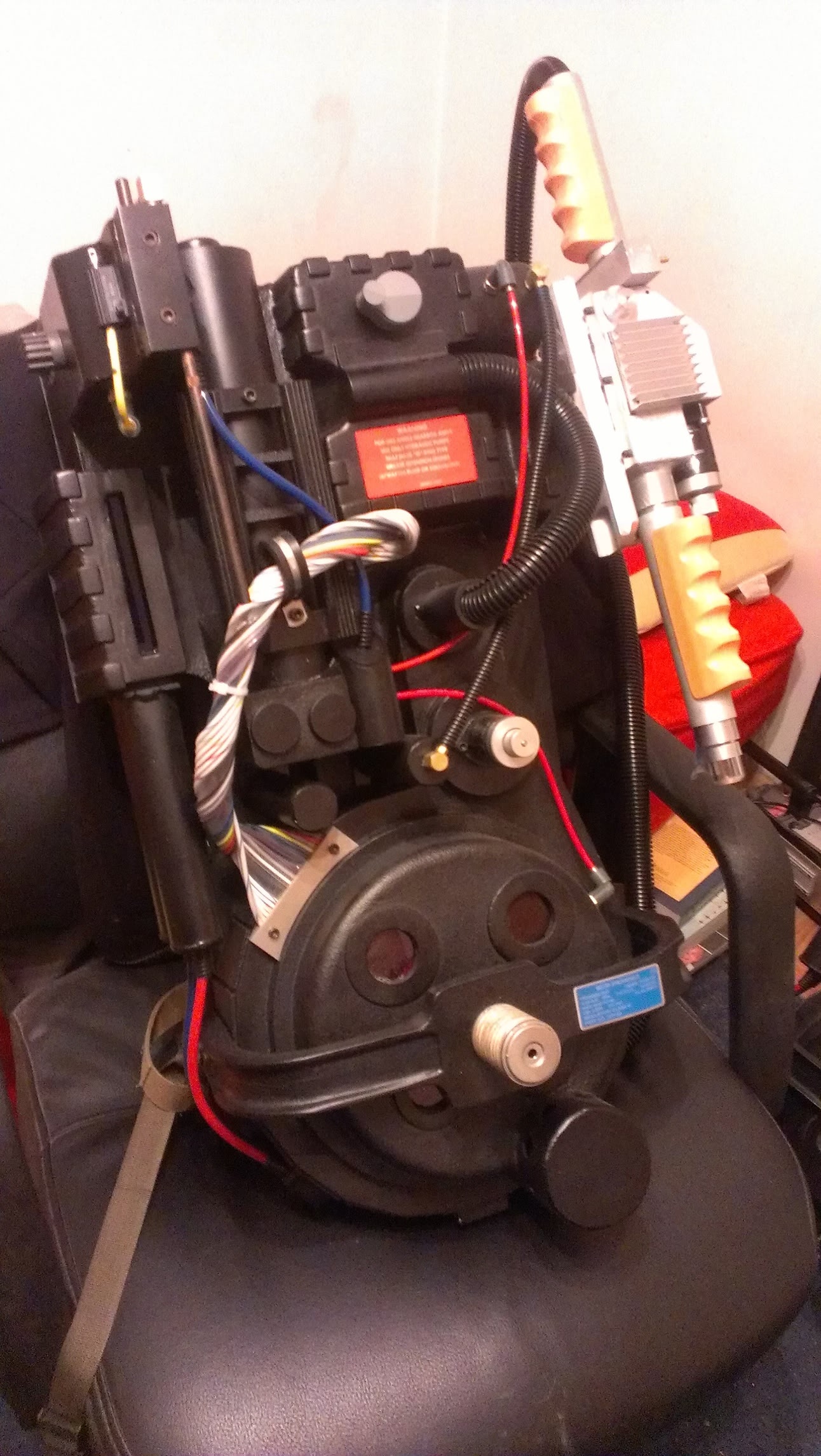 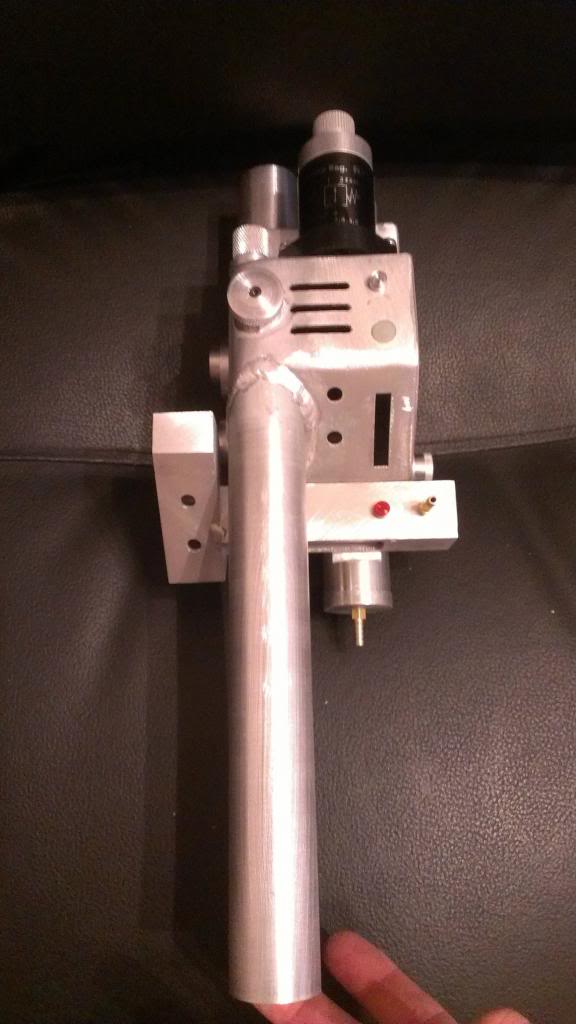 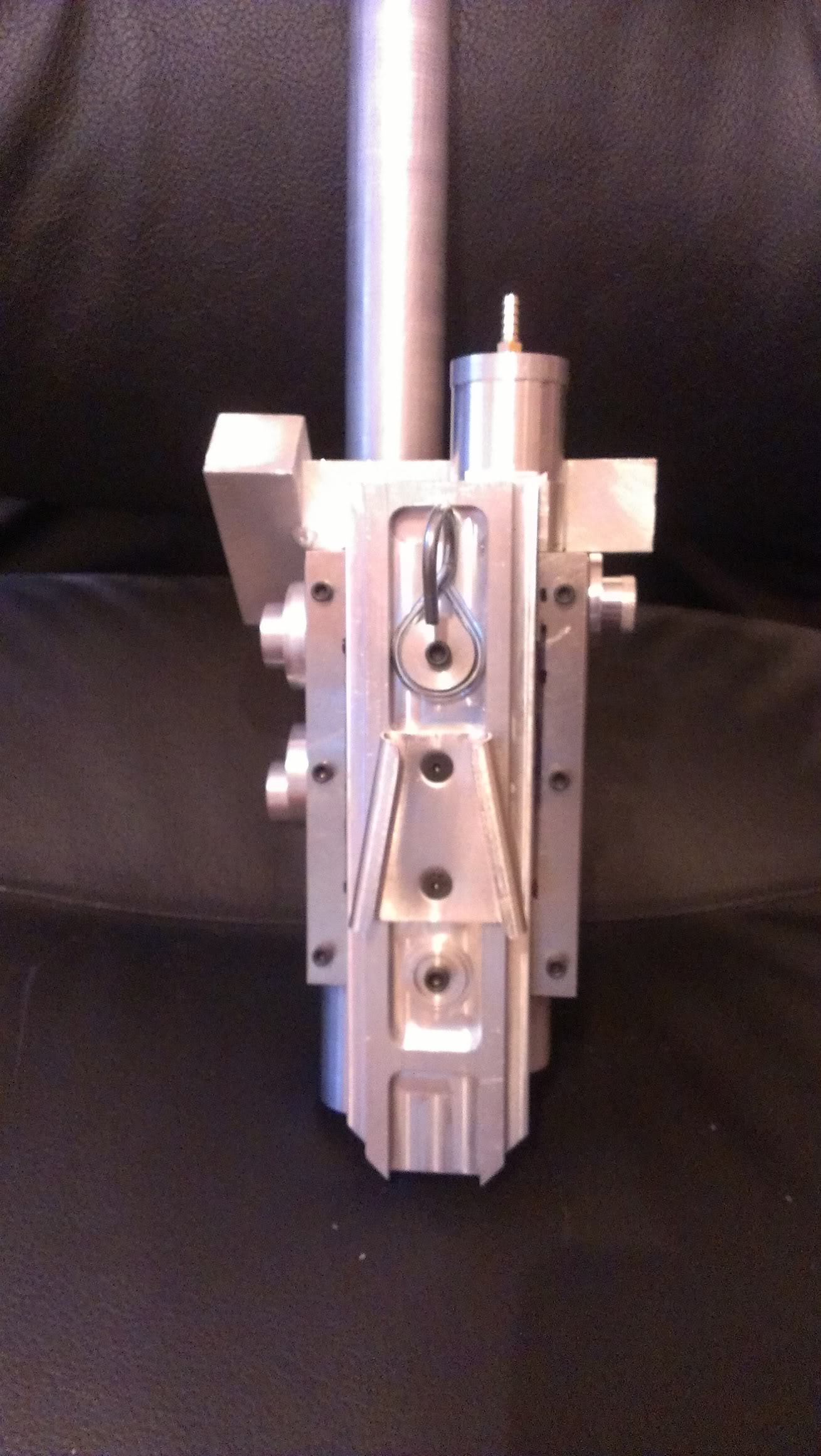 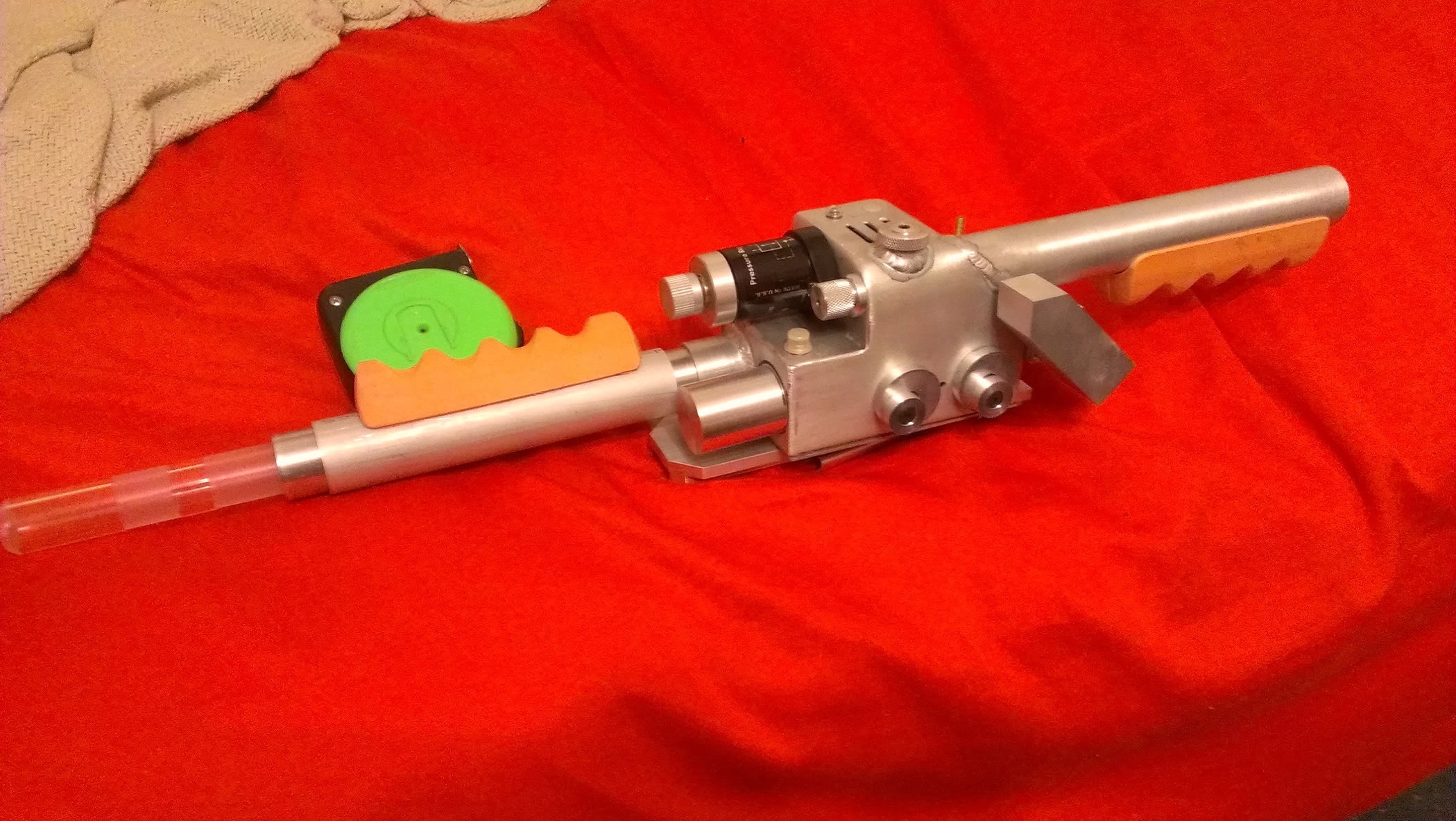 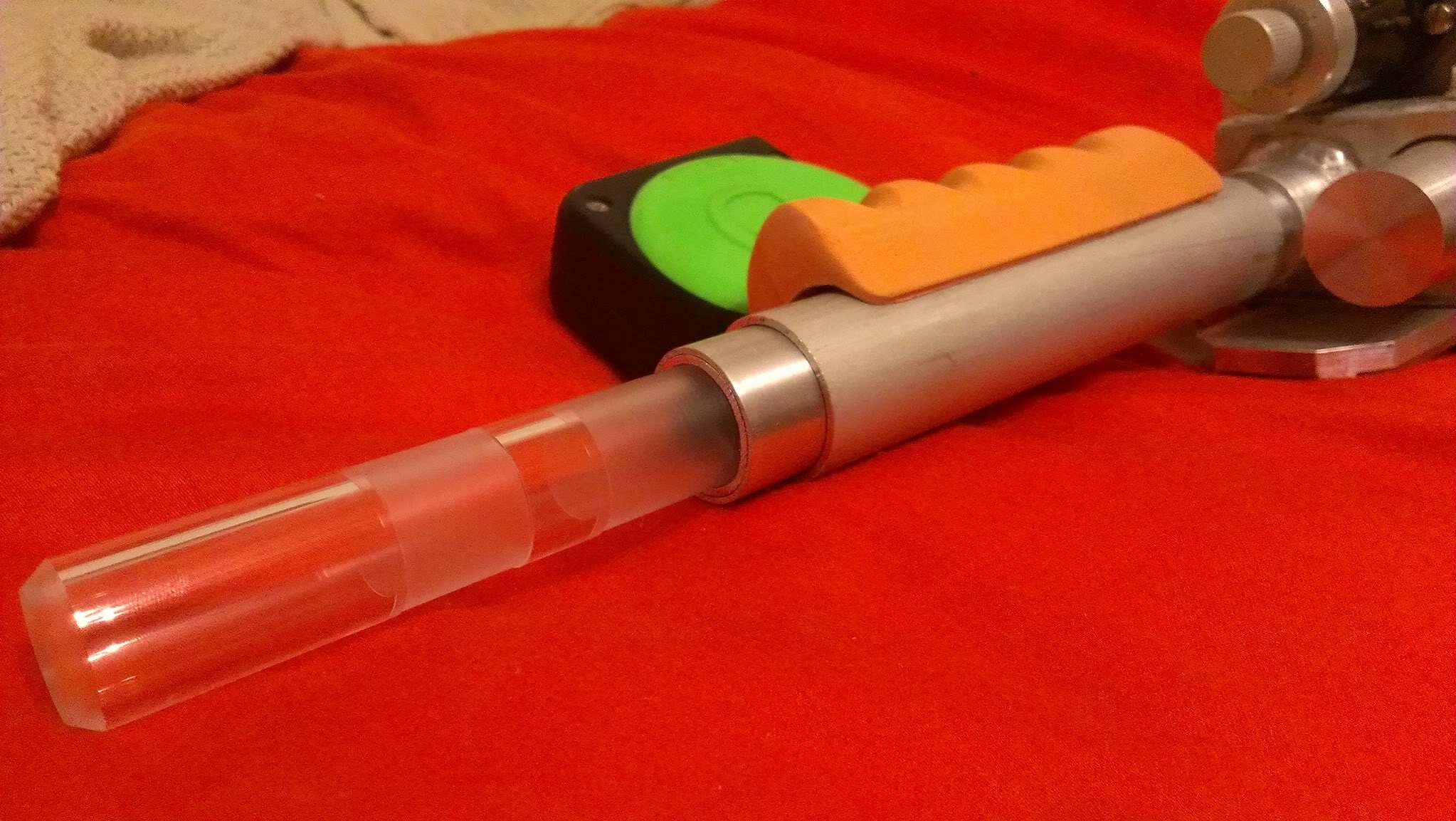 By FeinDTacticS -  October 25th, 2012, 7:19 am
-  October 25th, 2012, 7:19 am#420014
Sick build. Doing those throwers out of alloy really makes me just want to build seperate thrower out of alloy for the pure fun of owning it.
"Being miserable and treating other people like dirt is every New Yorkers god givin right" -Lenny the Mayor, Ghostbusters II

Michael Scott wrote:Looks awesome. Did you have any trouble fitting the aluminum N-Filter in the hole you cut? The picture with the hole in the shell looks a bit rough, but the others with the aluminum part fitted look like it was a perfectly snug fit. 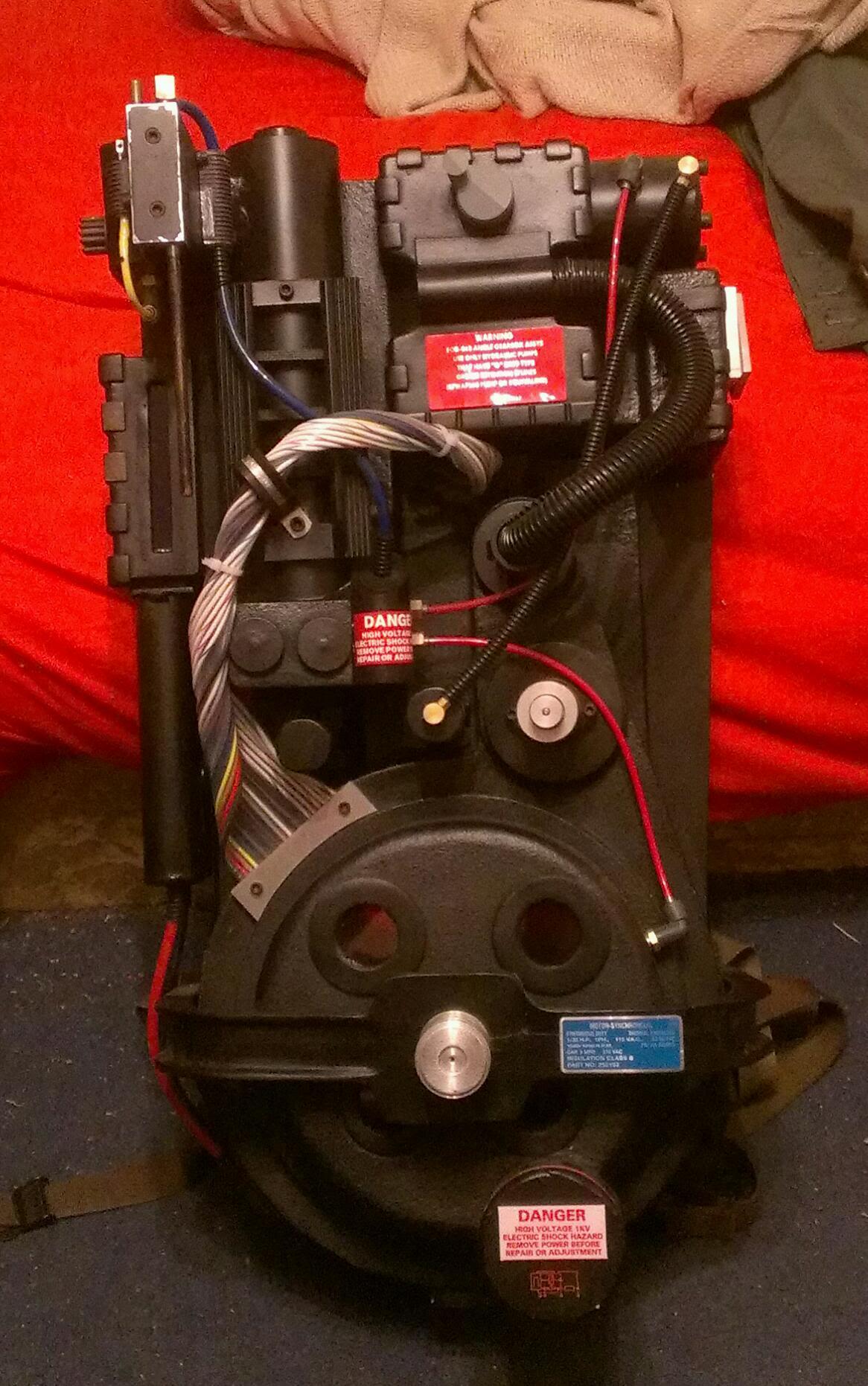 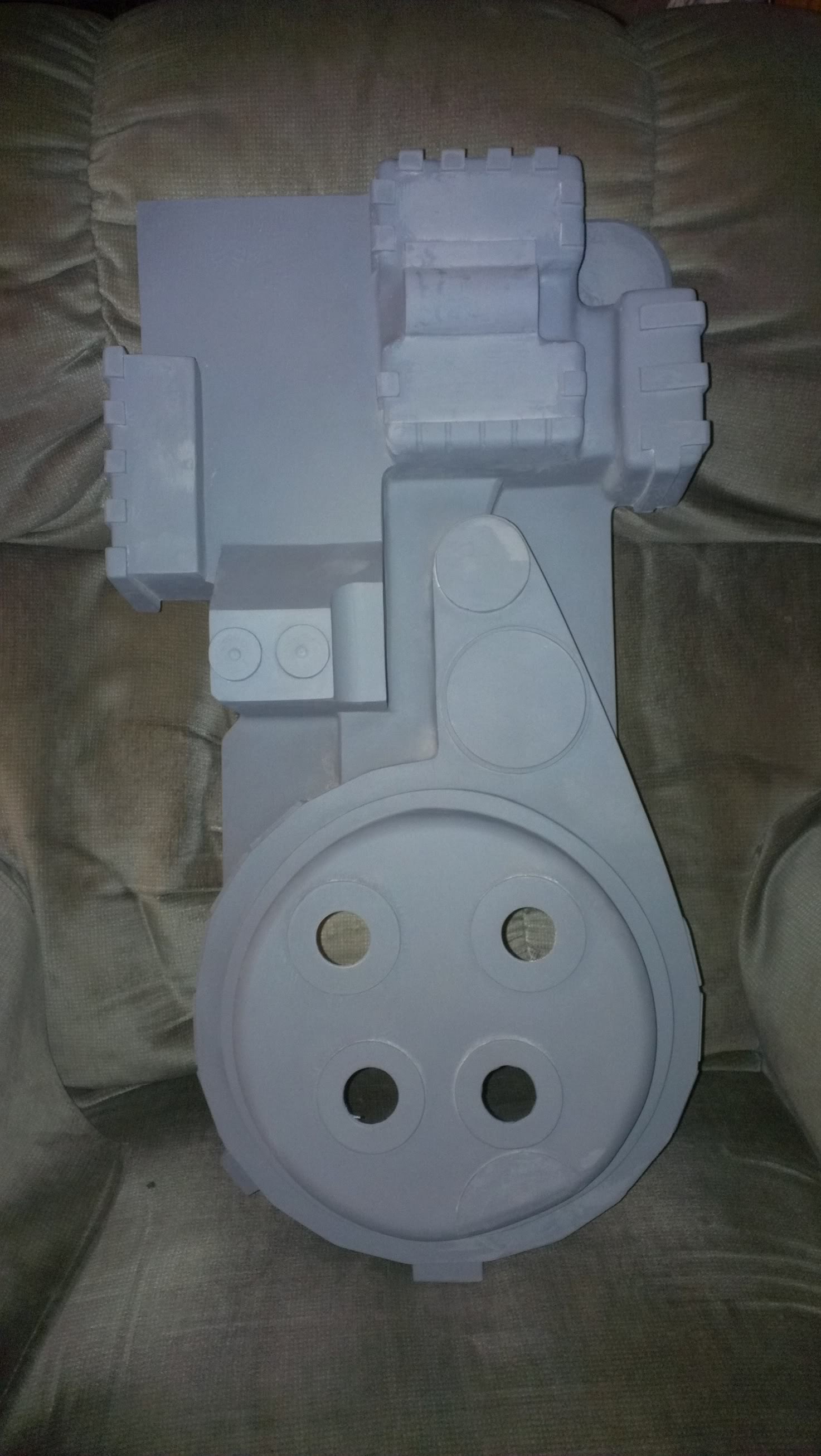 Hopefully adding the N-Filter will improve the visuals of it. Goodluck with the new build, Matt.
Feeling overwhelmed by the Covid-19 pandemic? Please visit The Support Thread. 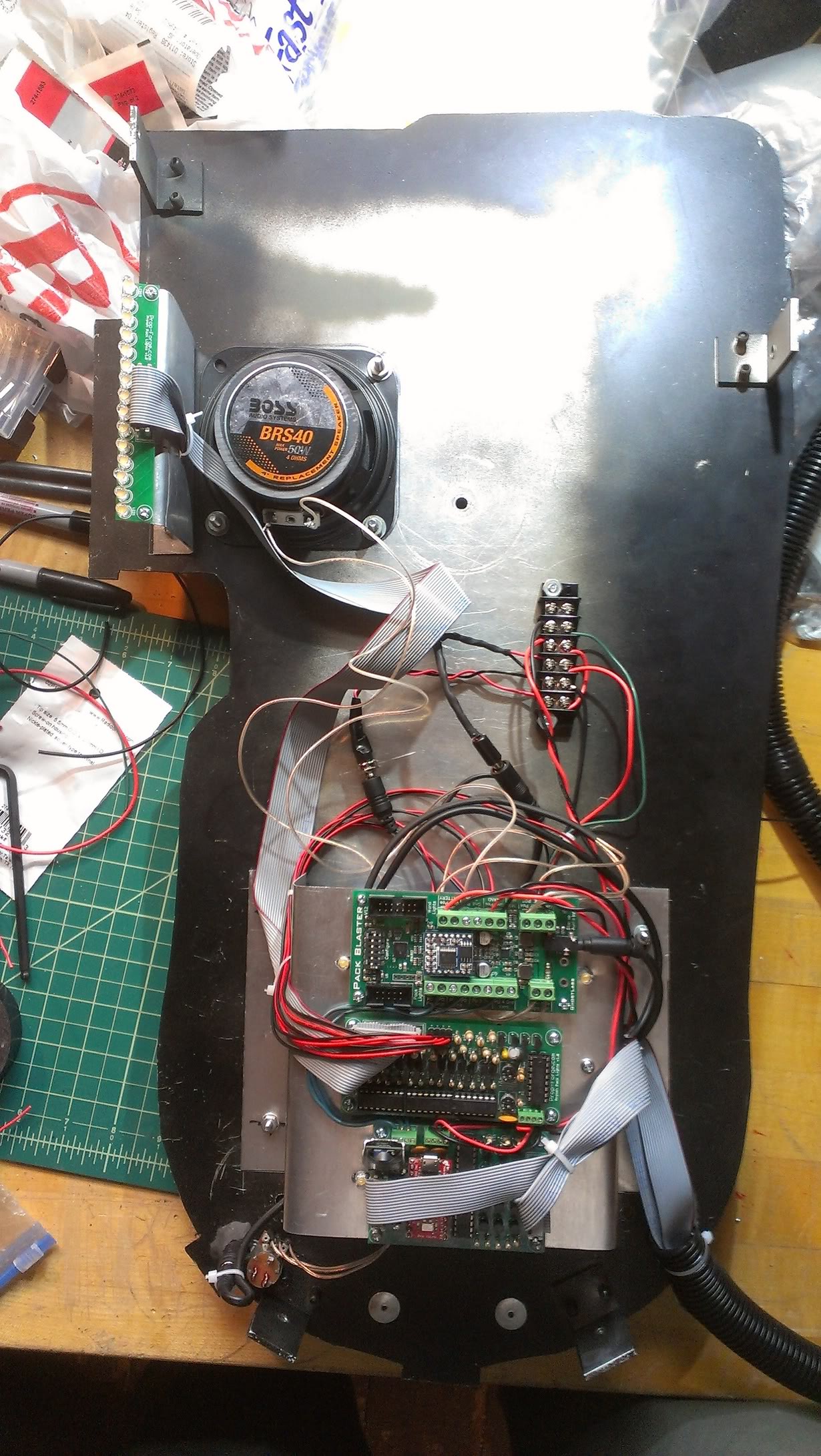 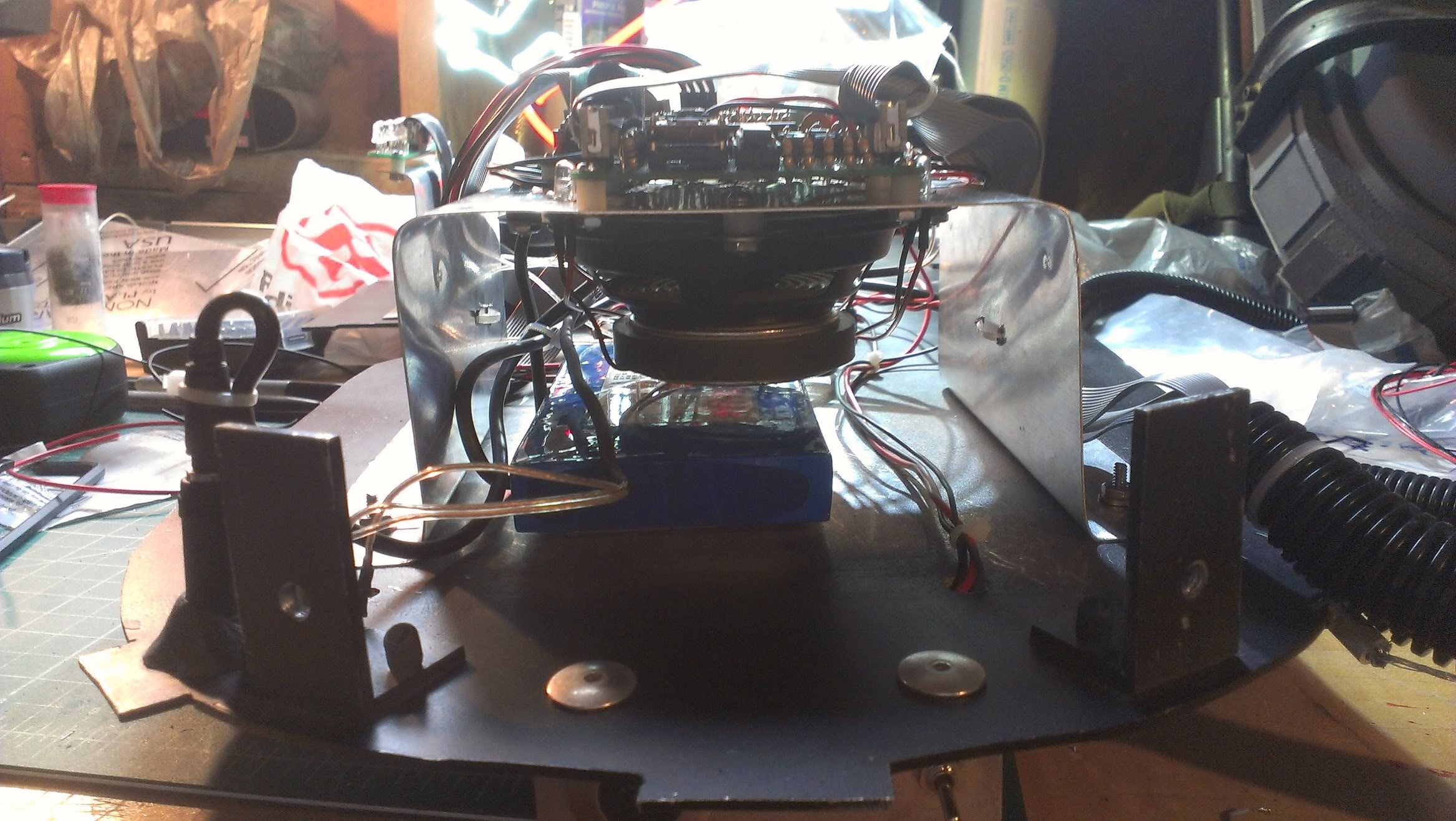 By mburkit -  February 27th, 2013, 6:47 pm
-  February 27th, 2013, 6:47 pm#436328
Well, all the electronics are installed in my thrower. I probably won't do a video or any other photos until the popping mechanism and front handle are on the sucker. BUT since we are on the theme of "interior" shots, I figured I'd share this shot of the inside of my wand minus the popping mechanism. 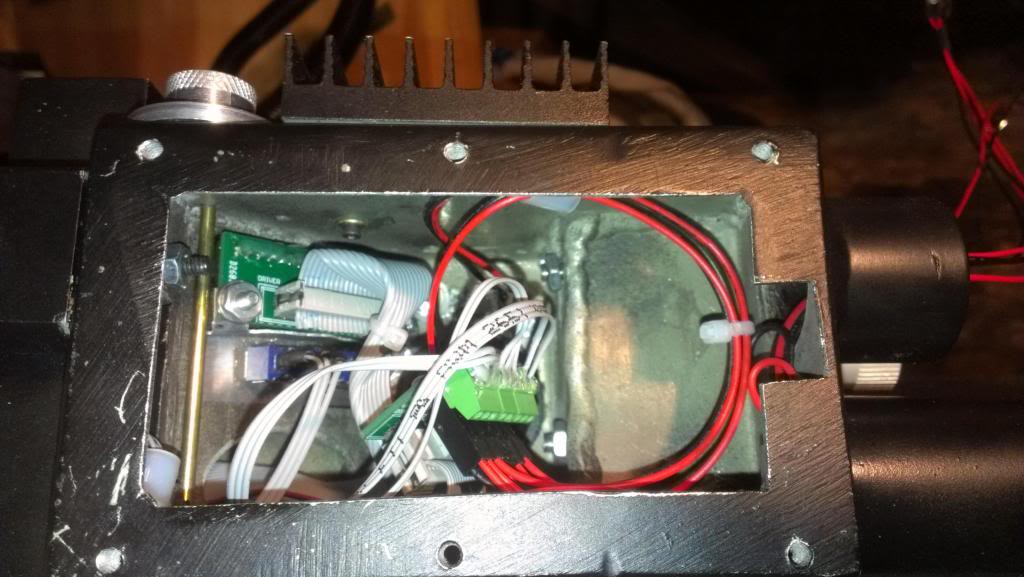 I was thinking the same thing regarding cost, […]