-  January 28th, 2020, 12:08 pm #4930574
I believe both lenses on the Ecto Goggles do come from Mirax / Laborec and are just specific adapters for microscopes and other scientific instruments. Someone has found the other lens, it's just not common so we don't know very much about it.

I feel like if this was used in a piece of consumer electronic, they would have essentially been disposable and therefore no one would have any reason to keep the motor or replace the motor.

I've also been searching the part number (and many numbers above and below the part number) and have found other motors, and air conditioner parts for example. This motor from 1977 certainly interested me: 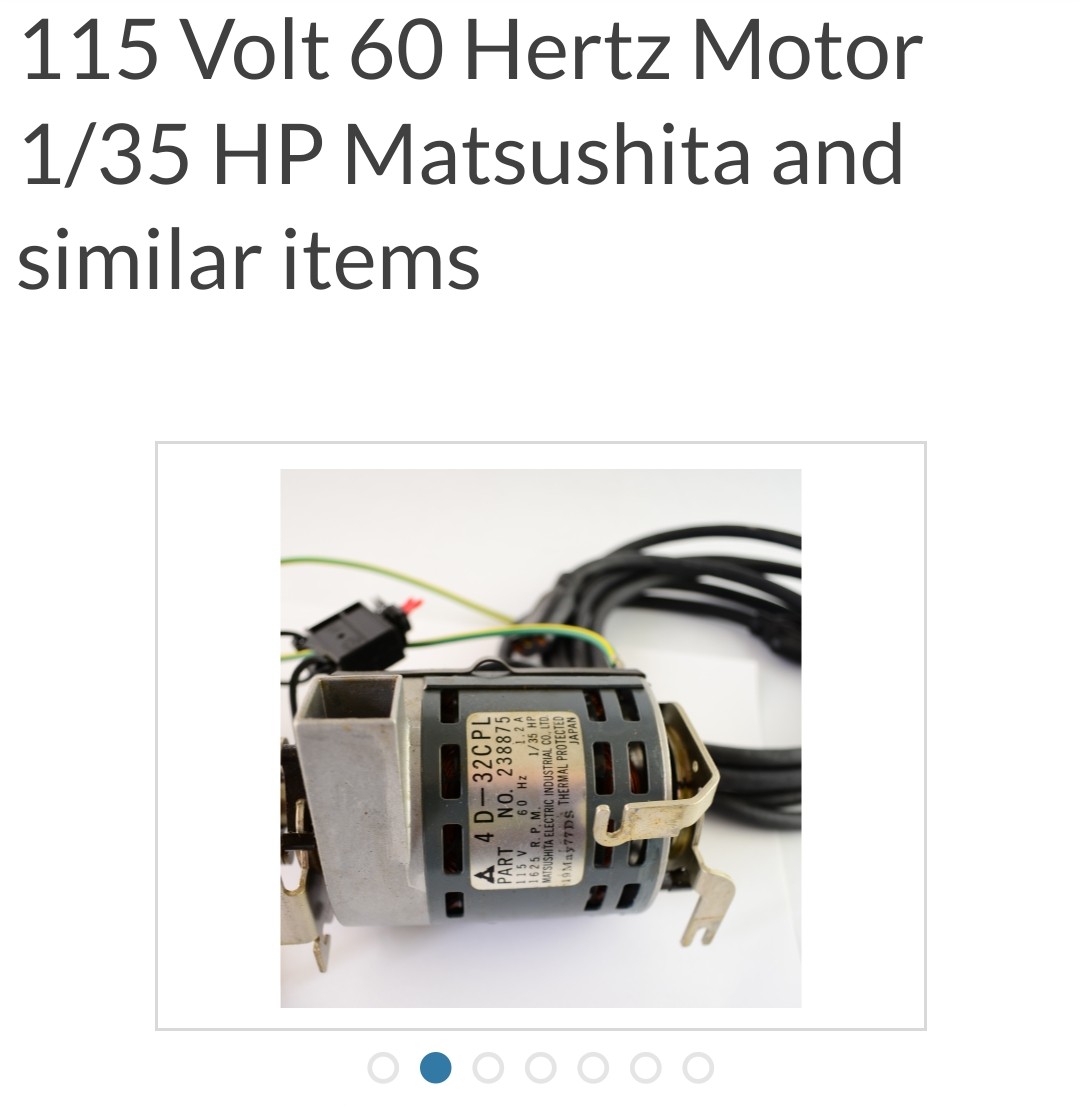 While the label bears no resemblance, it is a similar rated motor. The thing that stands out to me is that part number: 238875. While many manufacturers would have used a 6 digit part number, it is interesting to see something of that vintage with a part number in the 200k's. Matsushita is Panasonic / National as well.

Also, the Panasonic brand also used that square style logo, that may actually fit the overall shape a bit better than National: 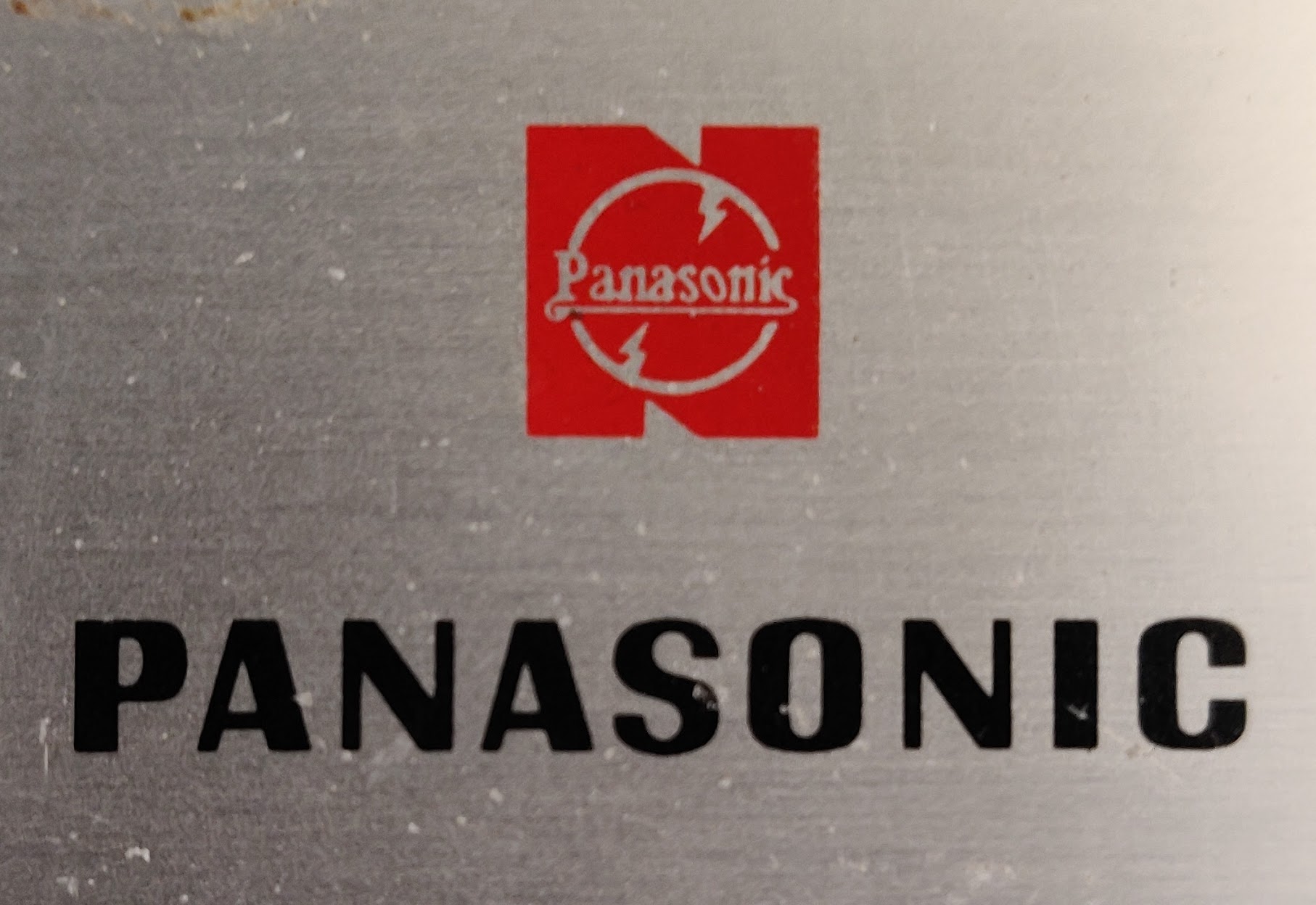 EDIT: Going back to this image posted earlier, probably knocks out the idea of it being the National / Panasonic brand: 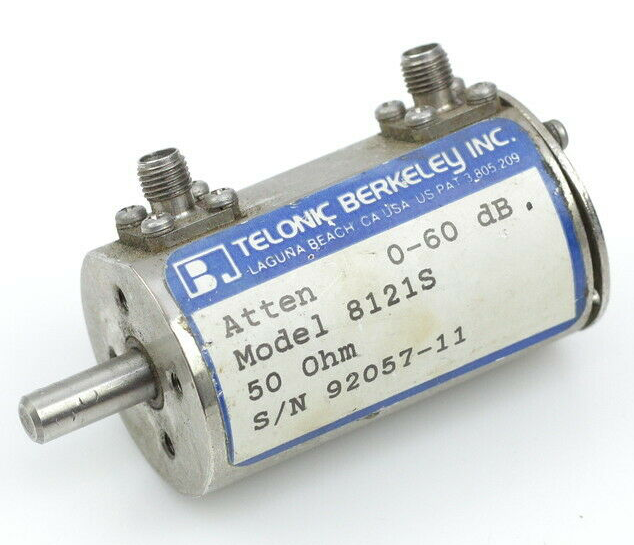 I will let you decide what to think of this.

It appears that Stephen Dane installed a mock coaxial Attenuator system on the outside/inside of the Ecto-1. Apparently, he was really into military tech and had good knowledge of some of these systems. It's obvious and apparent looking at the films props. So, this mock system involves both the original and post 1st restoration "Heatsinks", two mystery ecto-parts and rainbow cable with connectors. 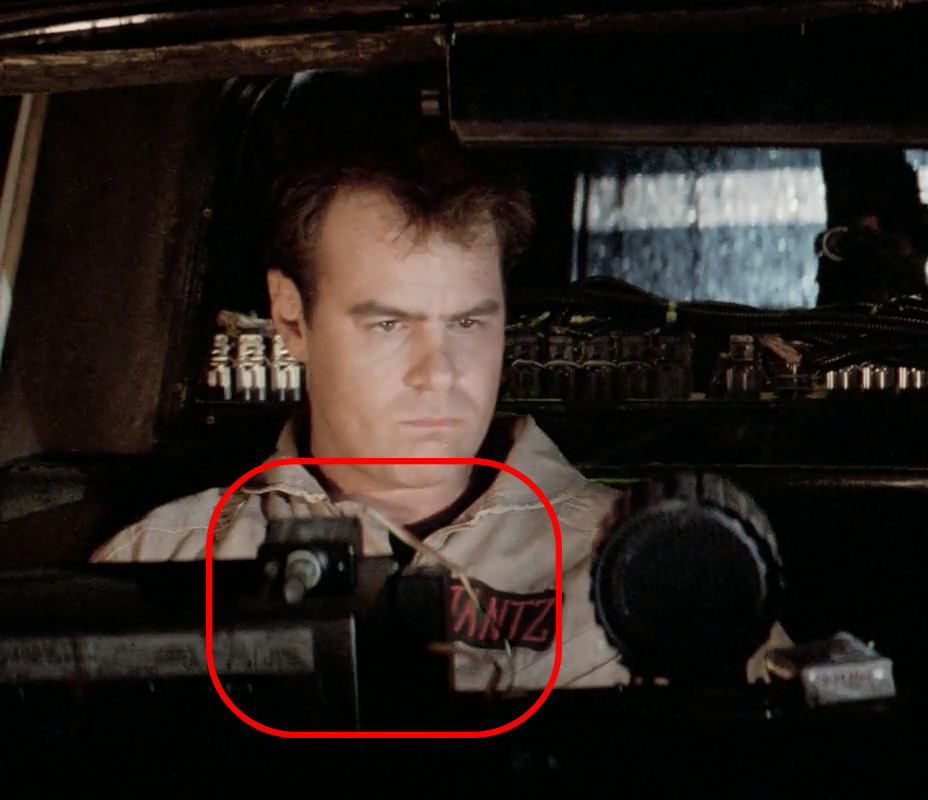 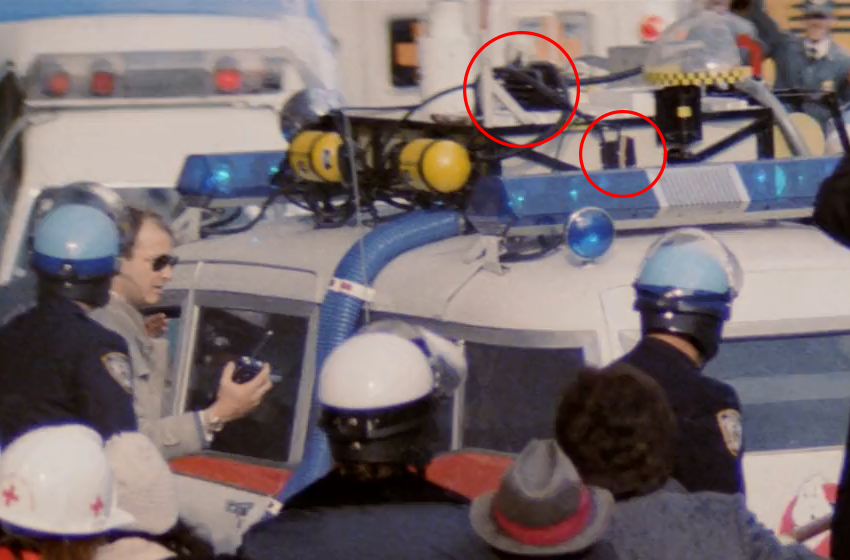 and connected to this rainbow cable that's no longer on the car. 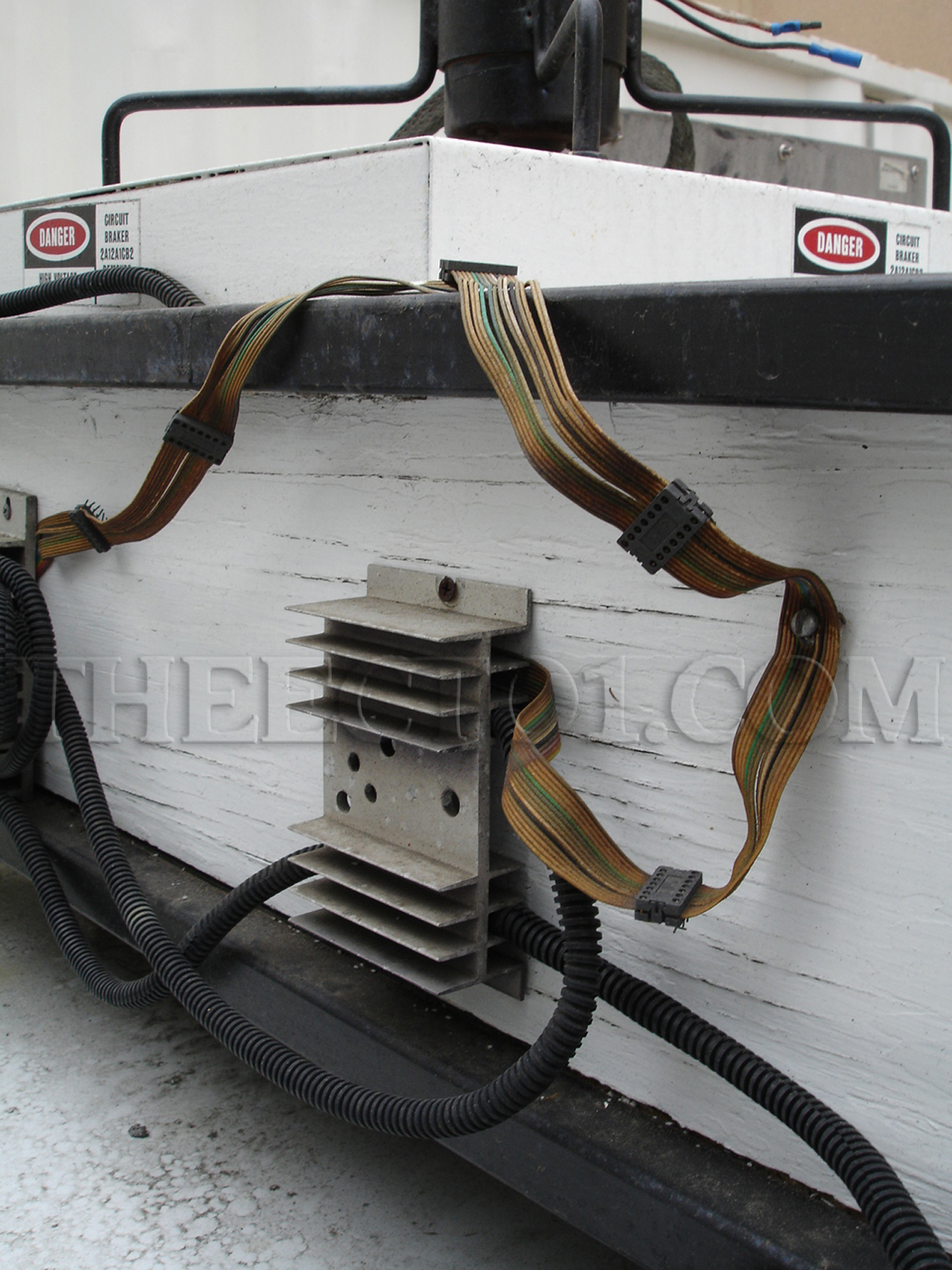 Now, these parts are called attenuators. They come in all shapes and sizes and have variation names to them. Google waveguide attenuator, variable attenuators, step attenuators, etc. Here is an example which resembles the mystery dash part: 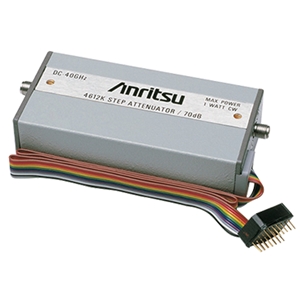 The one on the dash appears to have a connector on it similar to a variable attenuator (but is a step attenuator). The second one on the back of the roof rack might possibly be a programmable attenuator. I can't seem to find exact matches but these are now vintage parts.

Finally, this system connects to the roof heatsink, otherwise known as Fixed Attenuators. 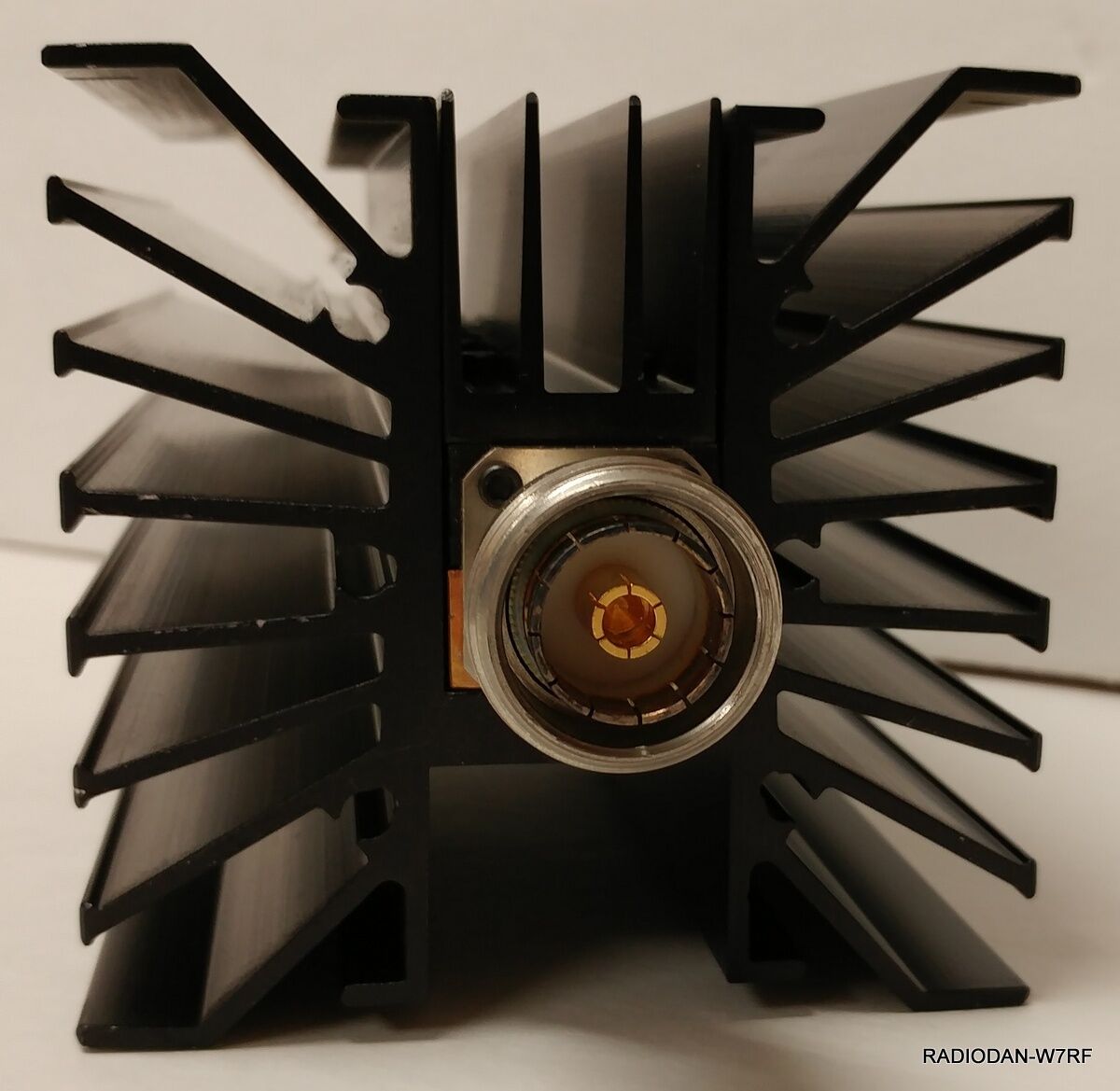 This one is very similar to the original Ecto-1's heatsink (although not an exact match), which is no longer on the car. 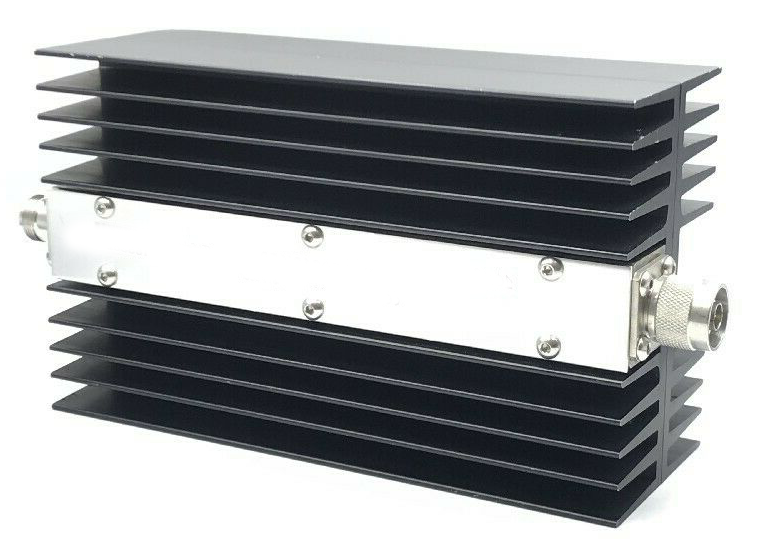 The next one is what we all know to be on the car. I thought I knew everything there was to know about the car until I found out how wrong I was. I had a real Mandella Effect moment which made me take a very close look at my research. Blew my mind. Anyways, just I was about to stop looking, I came across the Telonic Berkeley attenuator and how strikingly similar their old logo looks. I don't know if there may have been variations on the logo, but they appear to have made small motors at one point. While technically the picture I posted was of an attenuator, it does appear to have a spinning pole.

Alright, I am totally burnt out on this. What do you guys think?

*EDIT* - Don't listen to me, lol. The two mystery Ecto parts could both be phase shifters. 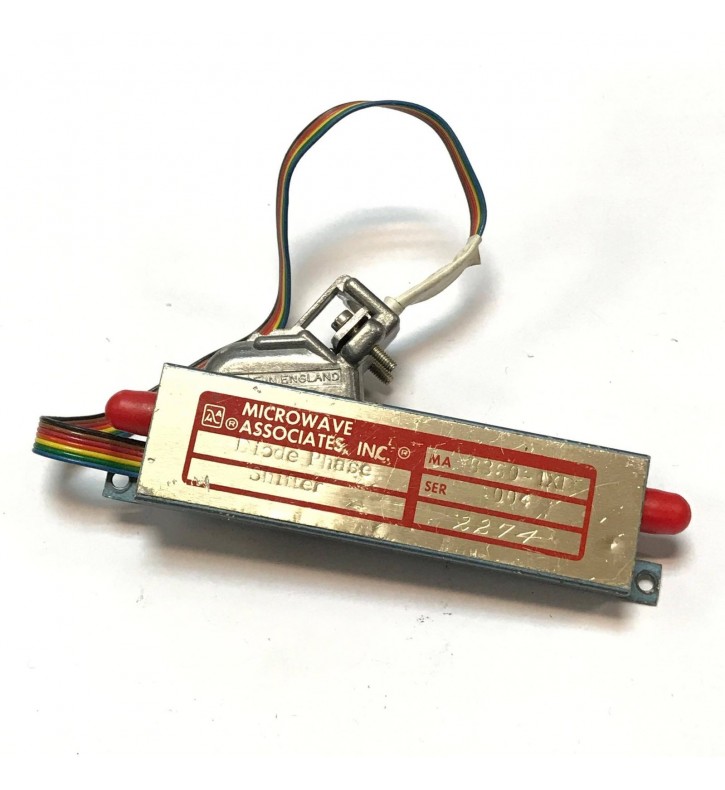 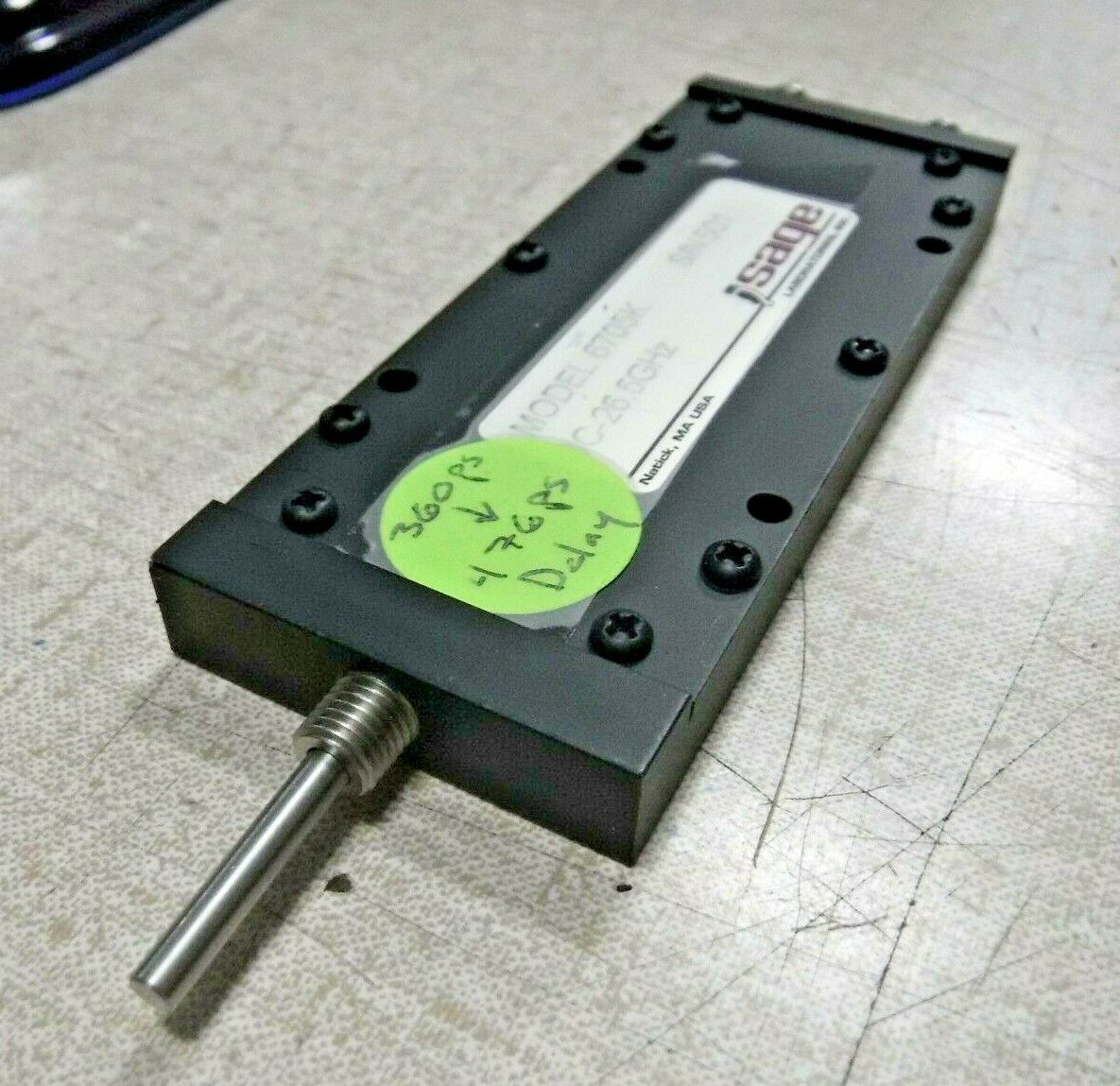 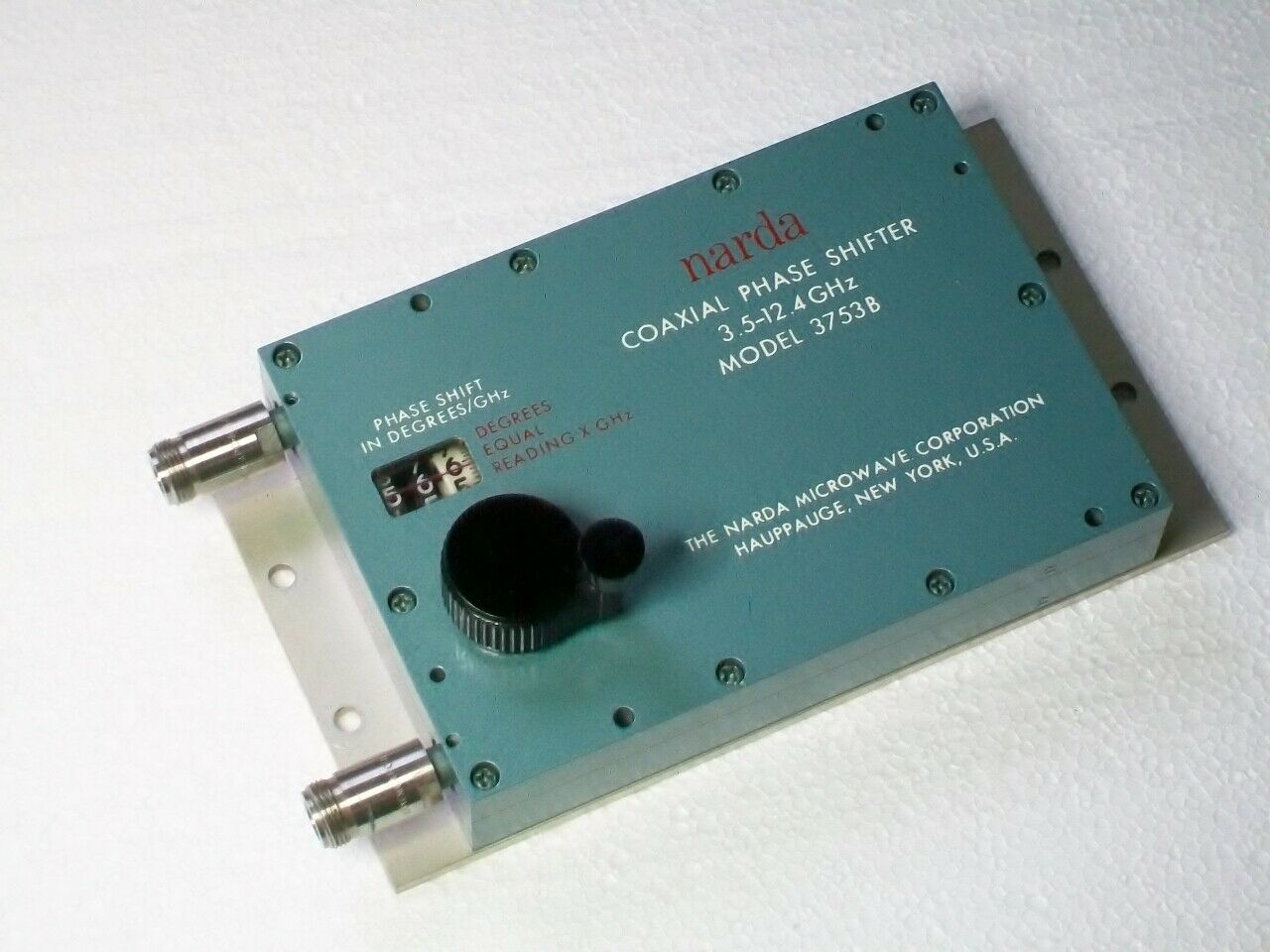 Interestingly enough, the larger ones used a synchronous motor oddly familiar to the HGA as well as the manual ones having crank knobs? 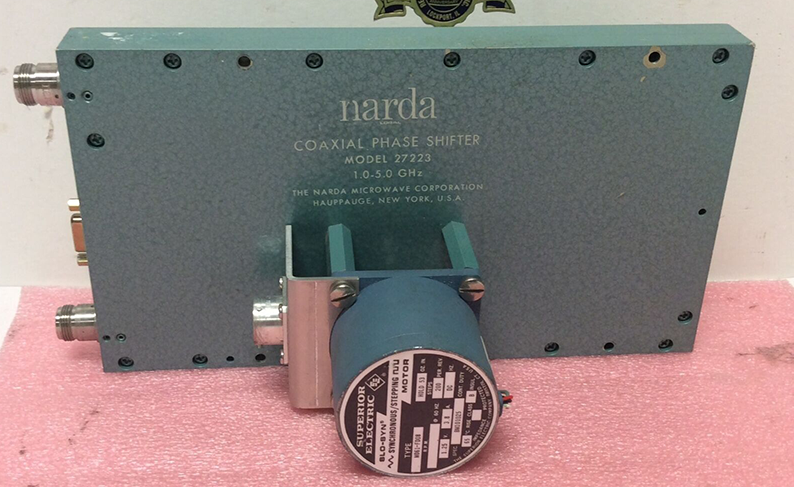 If not an extended cut, I would go for a canon[…]

I found a "vintage erotica forum" that[…]

I think Tom Waltz at least has read an Afterlife d[…]