I finally build a Proton Pack (Ben of Kent)

Its been a long and expensive road, especially with having parts shipped to the UK, but its great to be able to get onto the next stage! I know people have said this numerous times before but this build really will be standing on the shoulders of many from our community here as I think I have read through every build thread from the last few years.... so thank you all!

The plan for this build has changed numerous times over the years, which Venkman's Swagger can attest to, as it was originally going to be a Ghostbusters 2 Semi Hero much in the vein of his "Stantz" build on a Nick-a-Tron shell, then it shifted to a Hero styled build jumping from GB1 to GB2 and back again.

Some photos of my accumulated parts 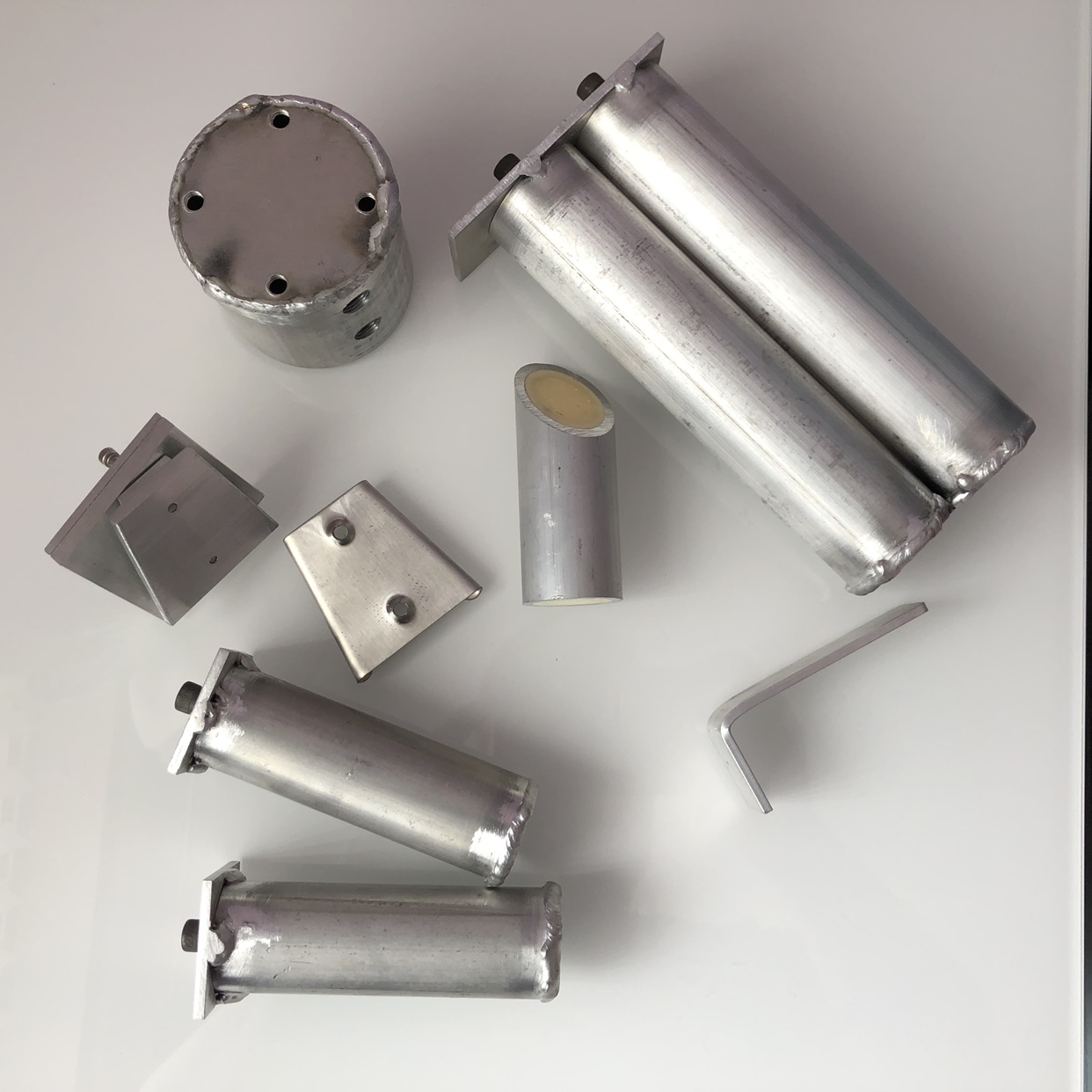 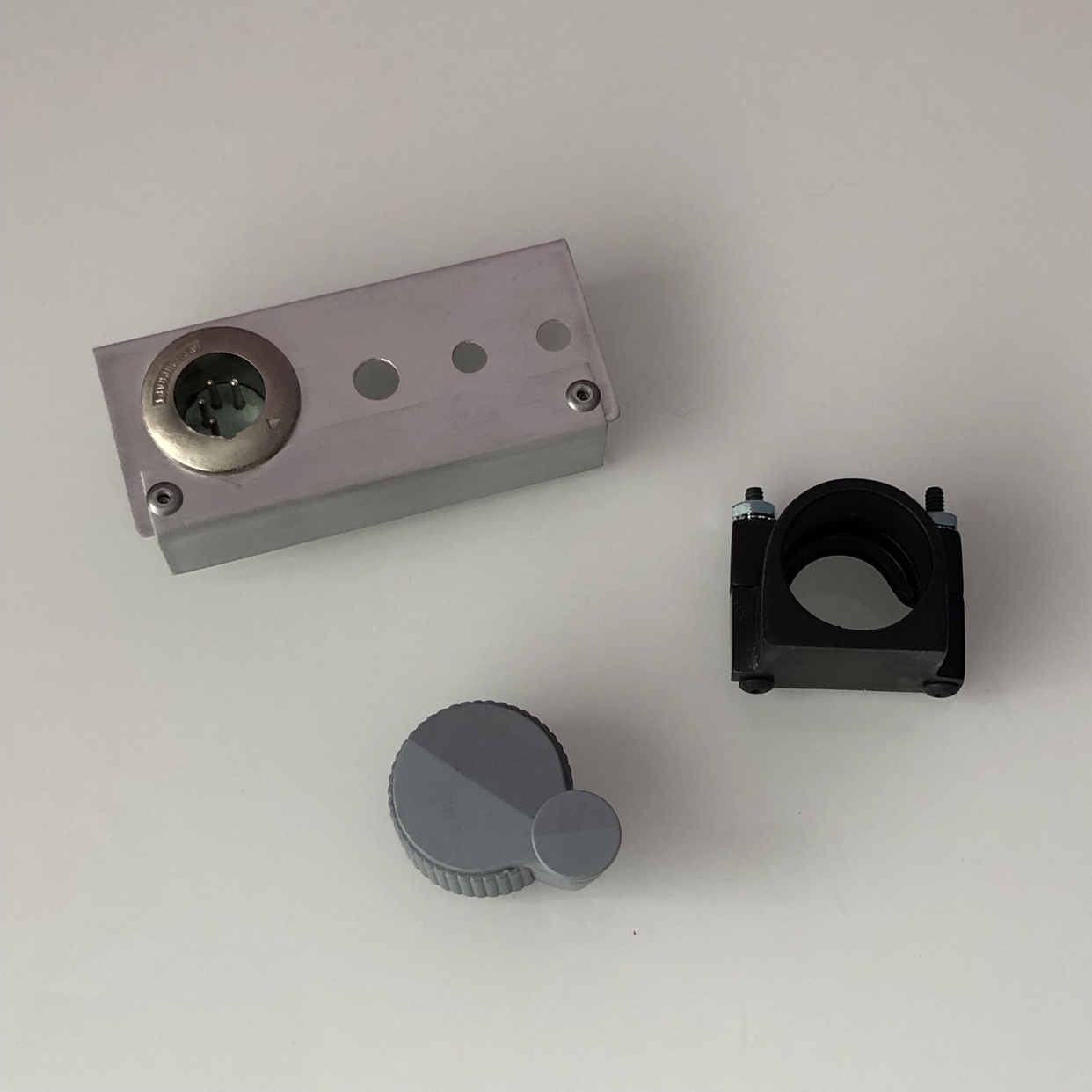 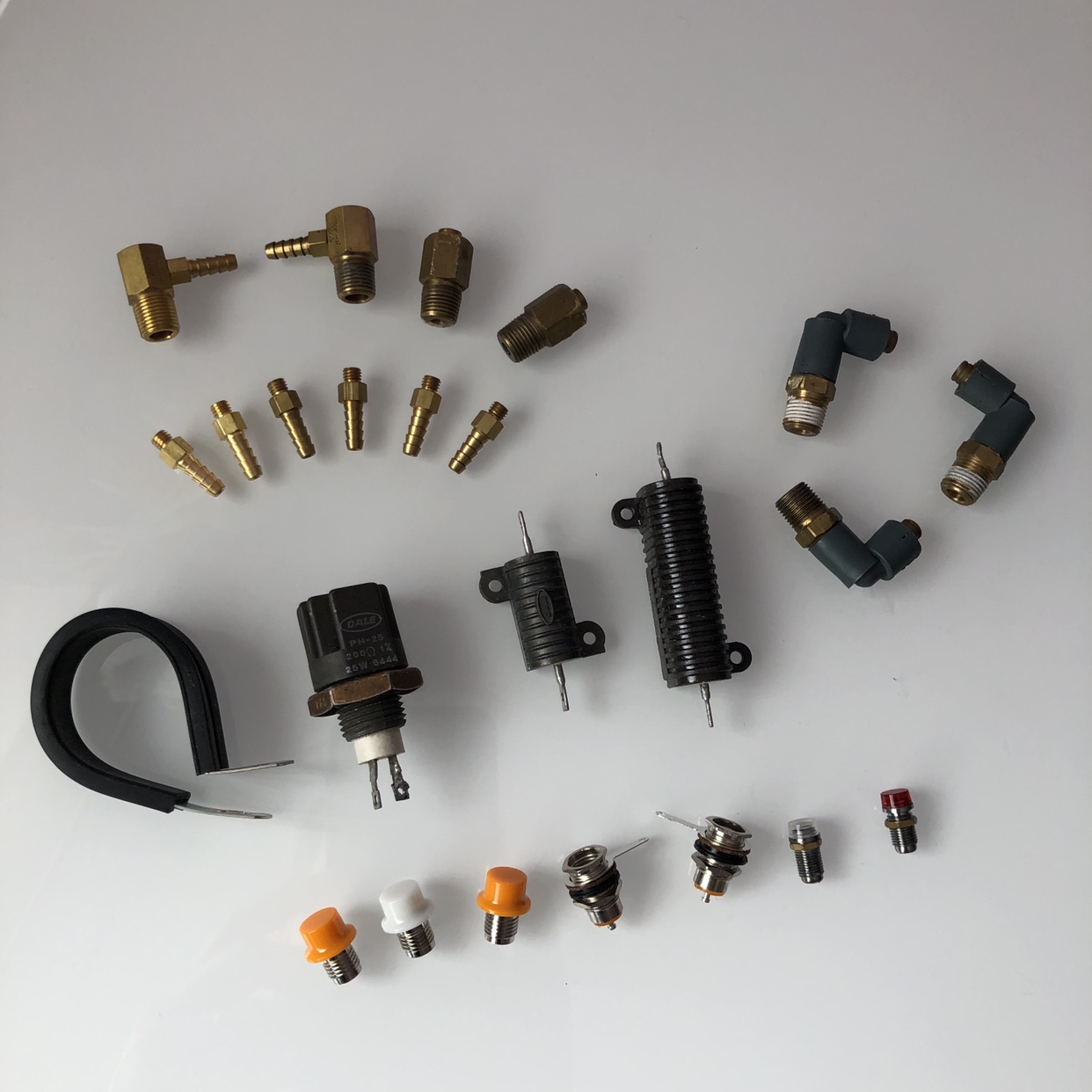 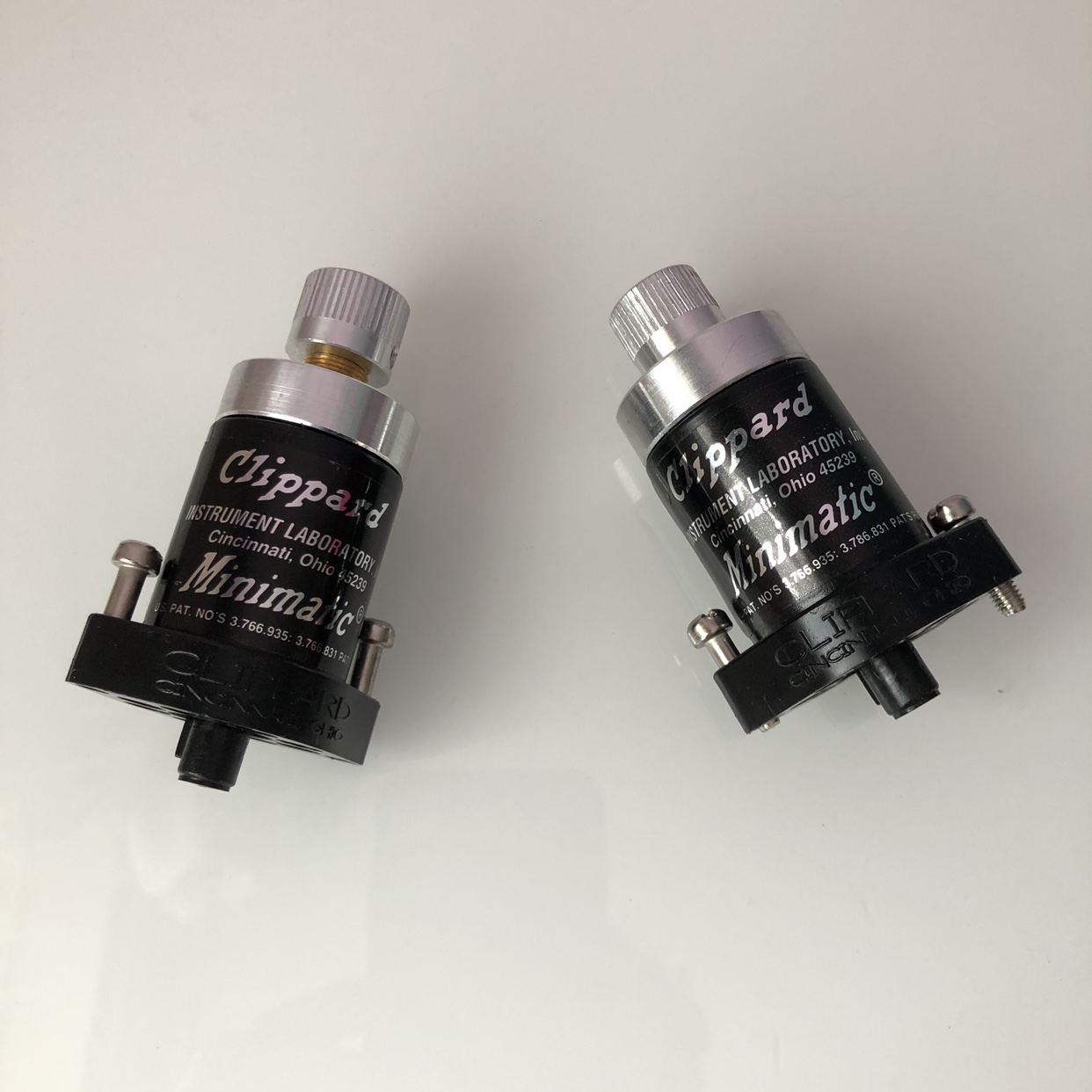 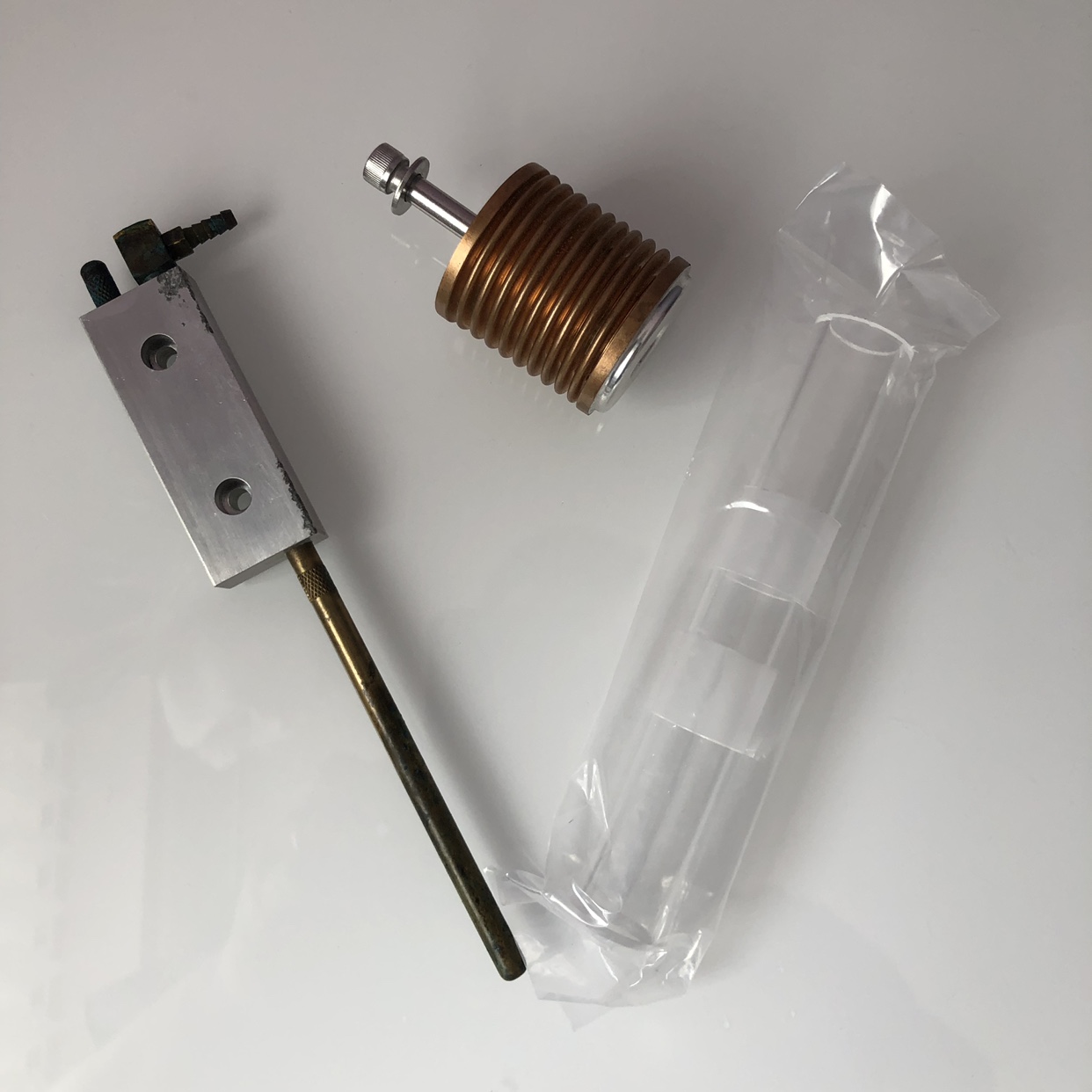 Bellows, wand tube and GB1 Ion Arm End Cap made by GB Fans. The End Cap was weathered up by Venkman's Swagger. 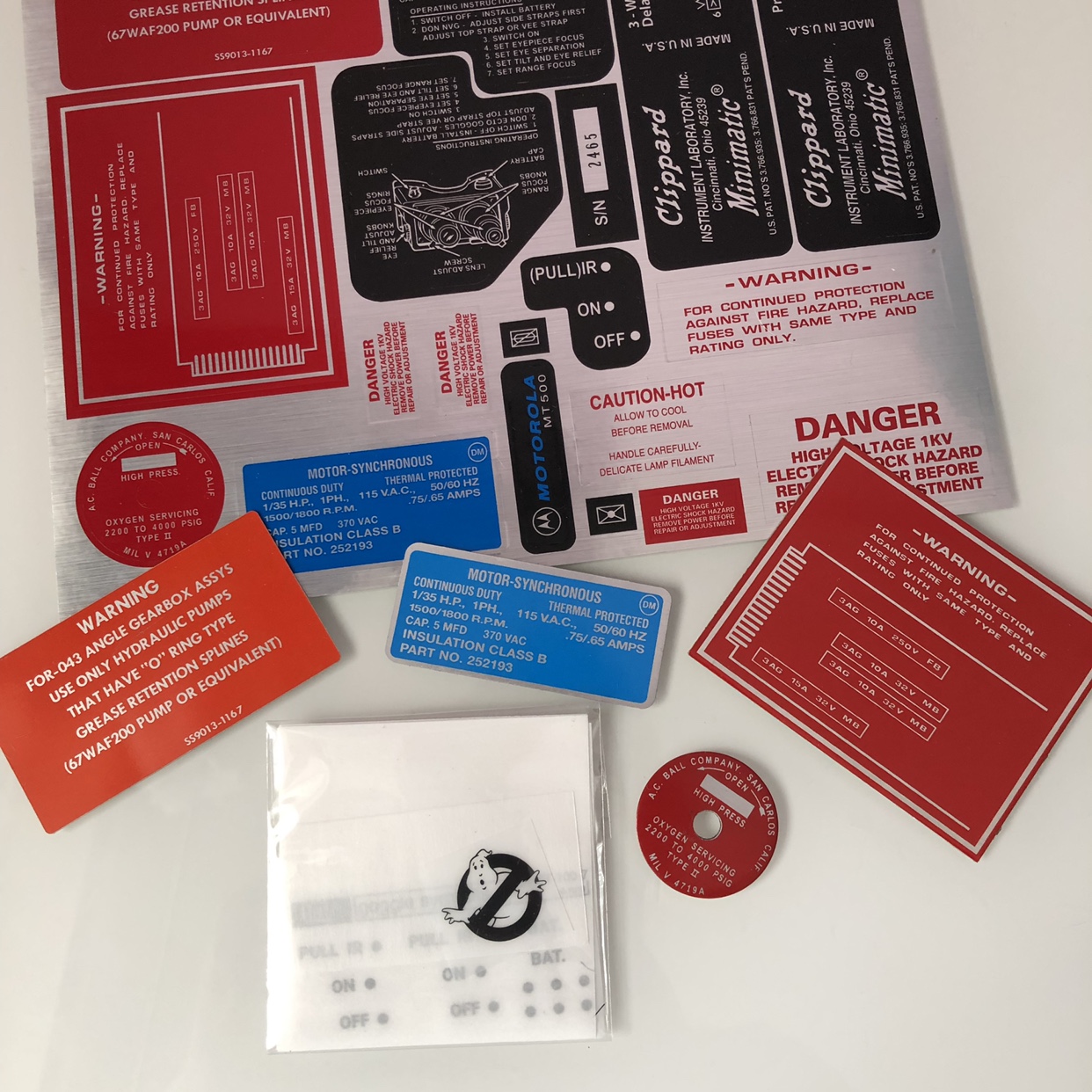 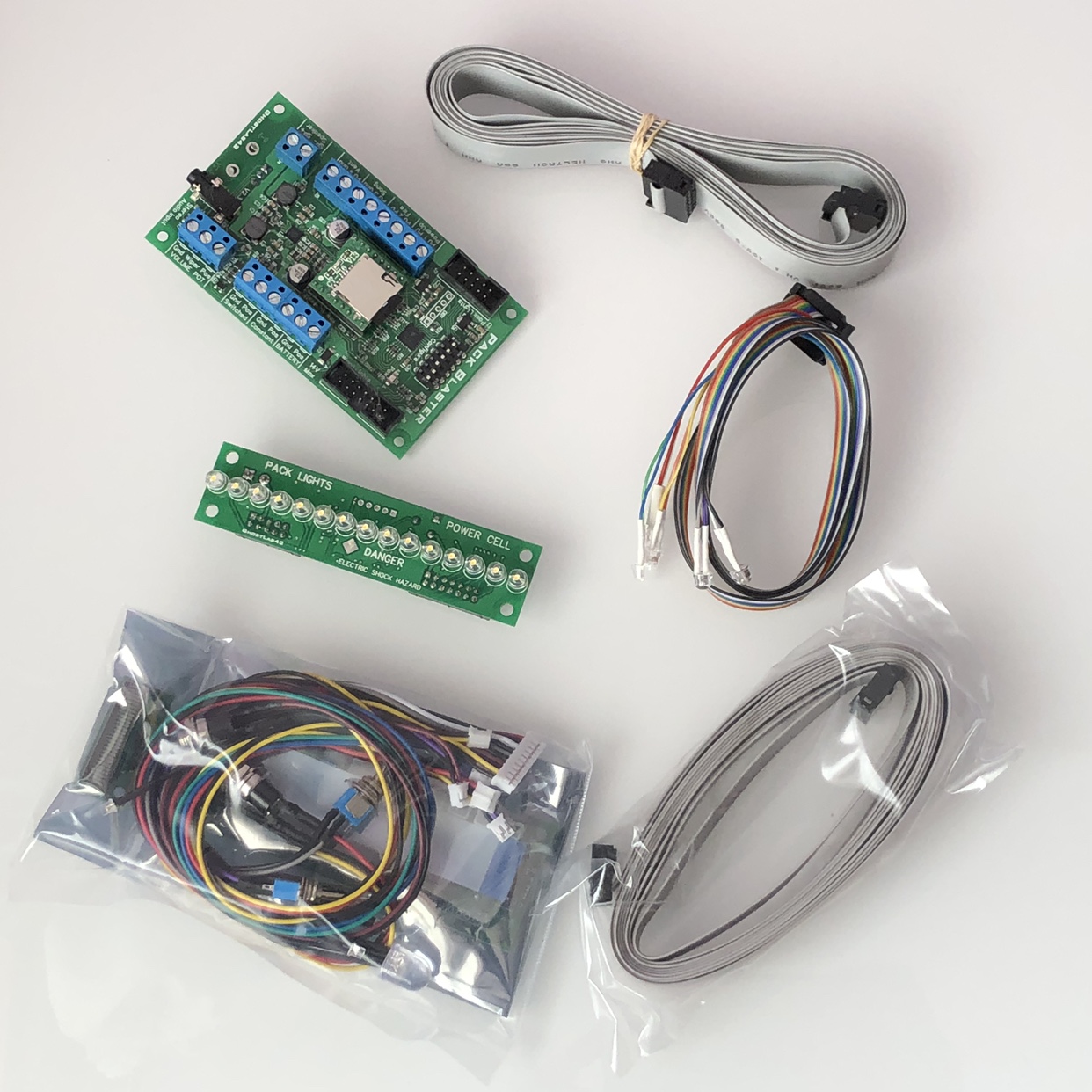 The electronics are from the GB Fans shop, the lights were a set of warm white lights specially ordered from Spongeface which I picked up again from Venkman’s Swagger. 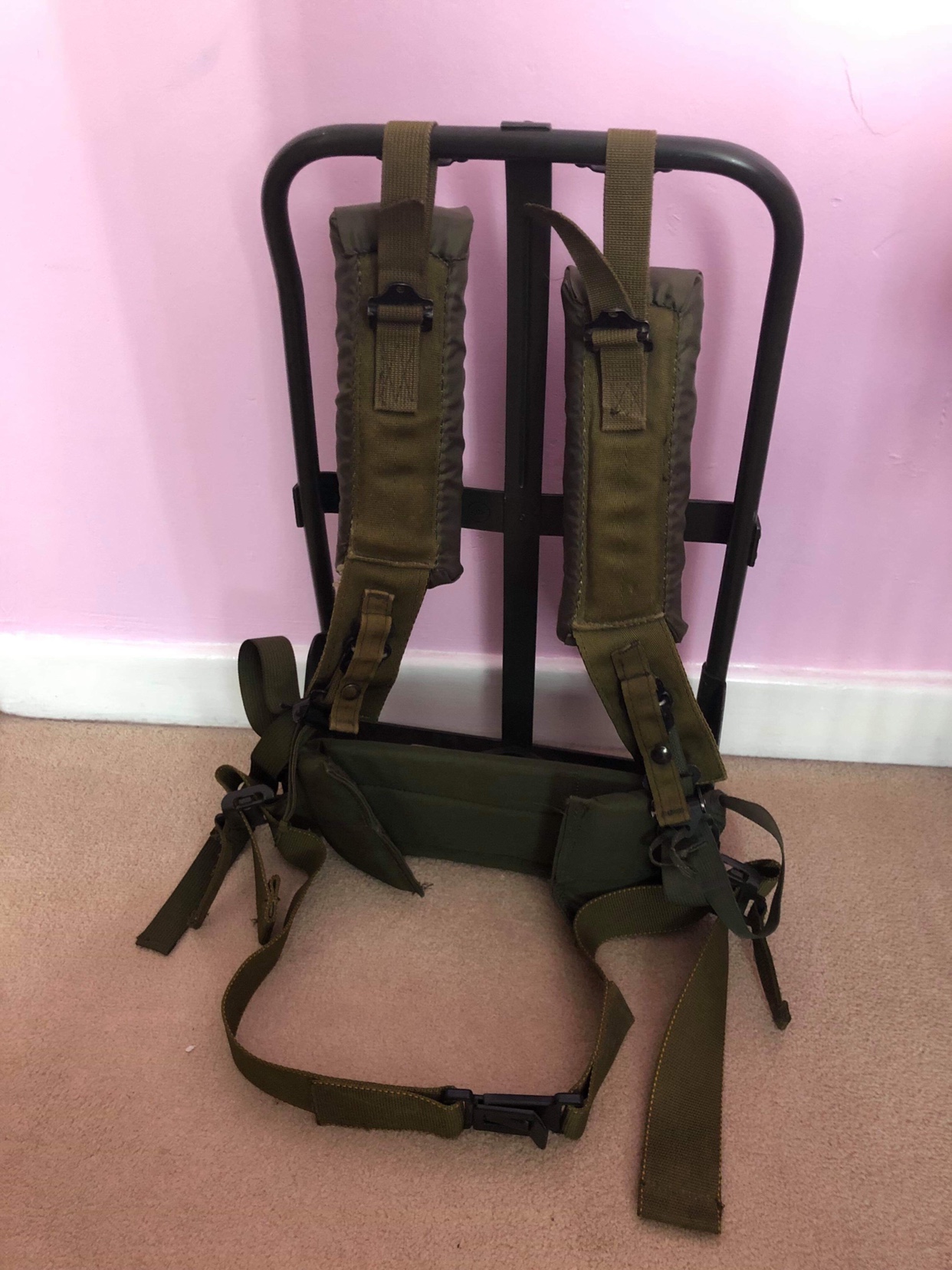 LC2 frame and ALICE straps, padding by Nick-a-Tron when he was doing batch runs a few years ago. All of my other parts point towards a GB1 Pack but these were bought way back when the plan was for a Semi Hero.

I’ve also got a set of GB1 frame spacers from Nick-a-Tron.
Christof, TrekDad1 liked this

Hope you find yours!

Look forward to seeing the progression!

Hi guys someone know the model of the thermostat u[…]

Your original order should still be standing, so n[…]

In all seriousness, I'm not surprised they won[…]