A few weeks ago I was going through a few things and came across my old Proton Pack that I built back in 2013 and haven't worn since 2014. Why is that? Two reasons . One, 2014 was the last year I attended any sci fi conventions because I was away working and the time frames just didn't line up. The second reason was the weight, it was just too heavy for my lower back. Even with extra padding sewed into the shoulder straps. If I were to guess the damn thing weighed around 25 or 30 pounds more or less. It was made out of thin wood but even thin wood can get heavy when it's held together with x number of screws and containing various electronic components.

So I decided to dismantle it, and what took me 9 months of research and construction was gone in a half hour.
That doesn't mean of course I didn't salvage parts off it.

Now as some of you may know I did a Spirit Halloween Spengler pack a few months back. I'll be using that one for Halloween and such. I also had what I call a first generation Spirit pack collecting dust. I decided to see what I could do with it and I began my project to replace my 2013 pack. Since I was working with this 80% pack and whatever parts I could salvage off my old one, this pack wasn't going to be screen accurate but inspired by the Spengler pack.

First thing I did was strip the Spirit pack, there was nothing Internal or external I wanted to keep except for some fittings. For those who don't know the spirit pack is two parts held together with a couple of brackets. I took advantage of this to make the pack longer.An accurate Proton Pack Shell is about 26 inches long. This of course is too long for the Spirit Pack proportions so I compromised at around 23 inches. Any longer and there's be too much empty space to try to hide. 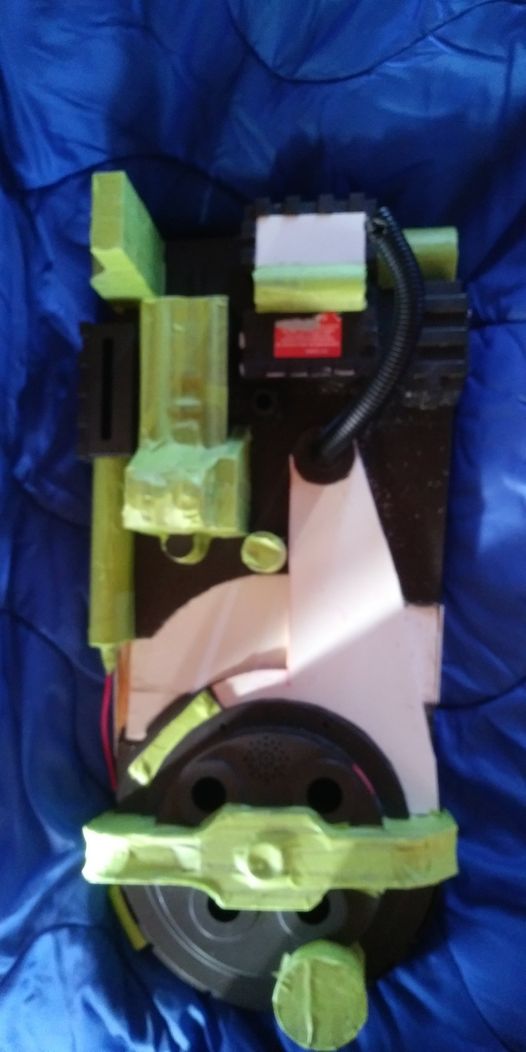 I also had something new that wasn't available in 2013. 3D printed parts. In this case, Cyclotron covers to make it larger.
VenomSymbiote liked this 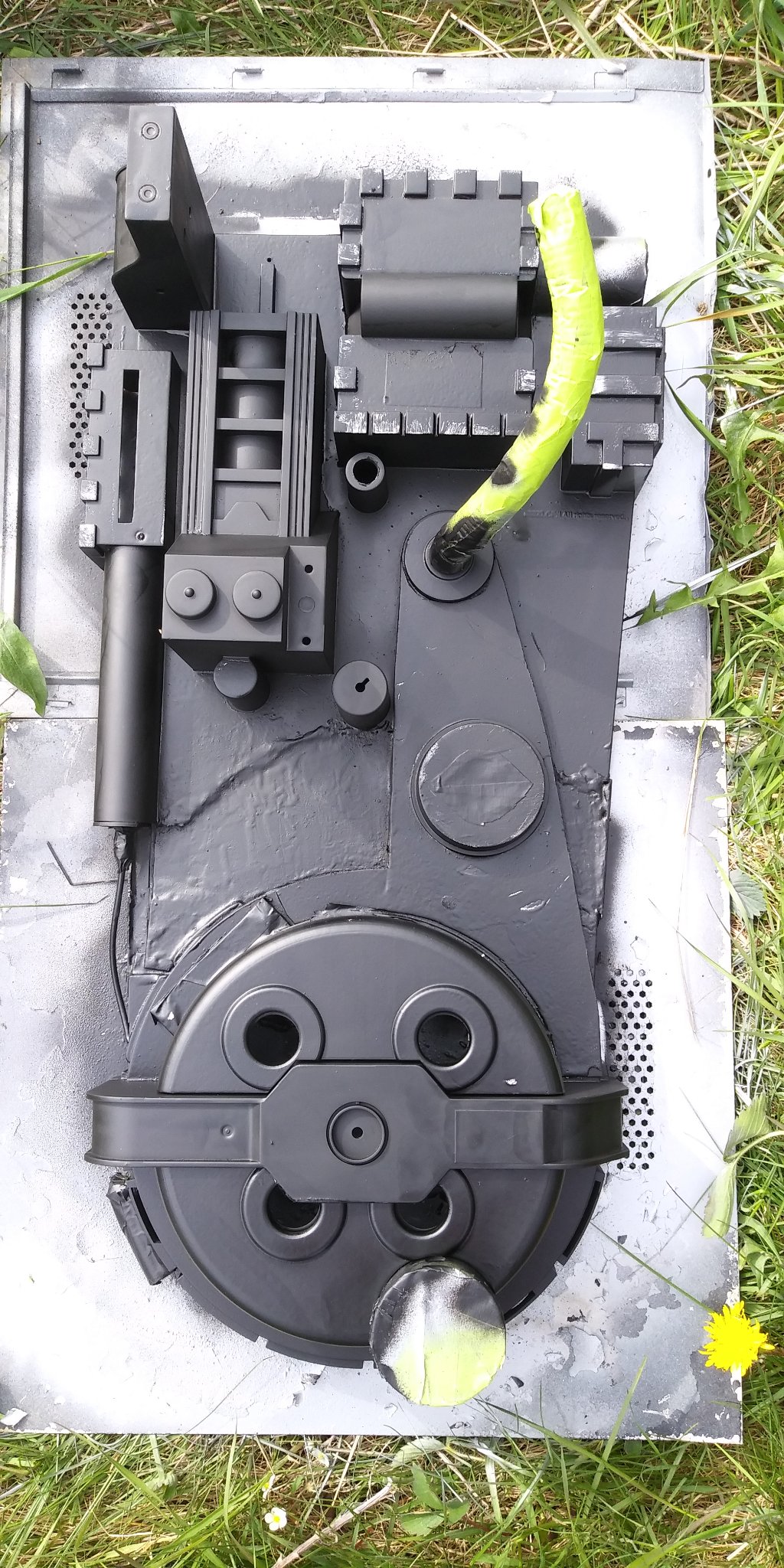 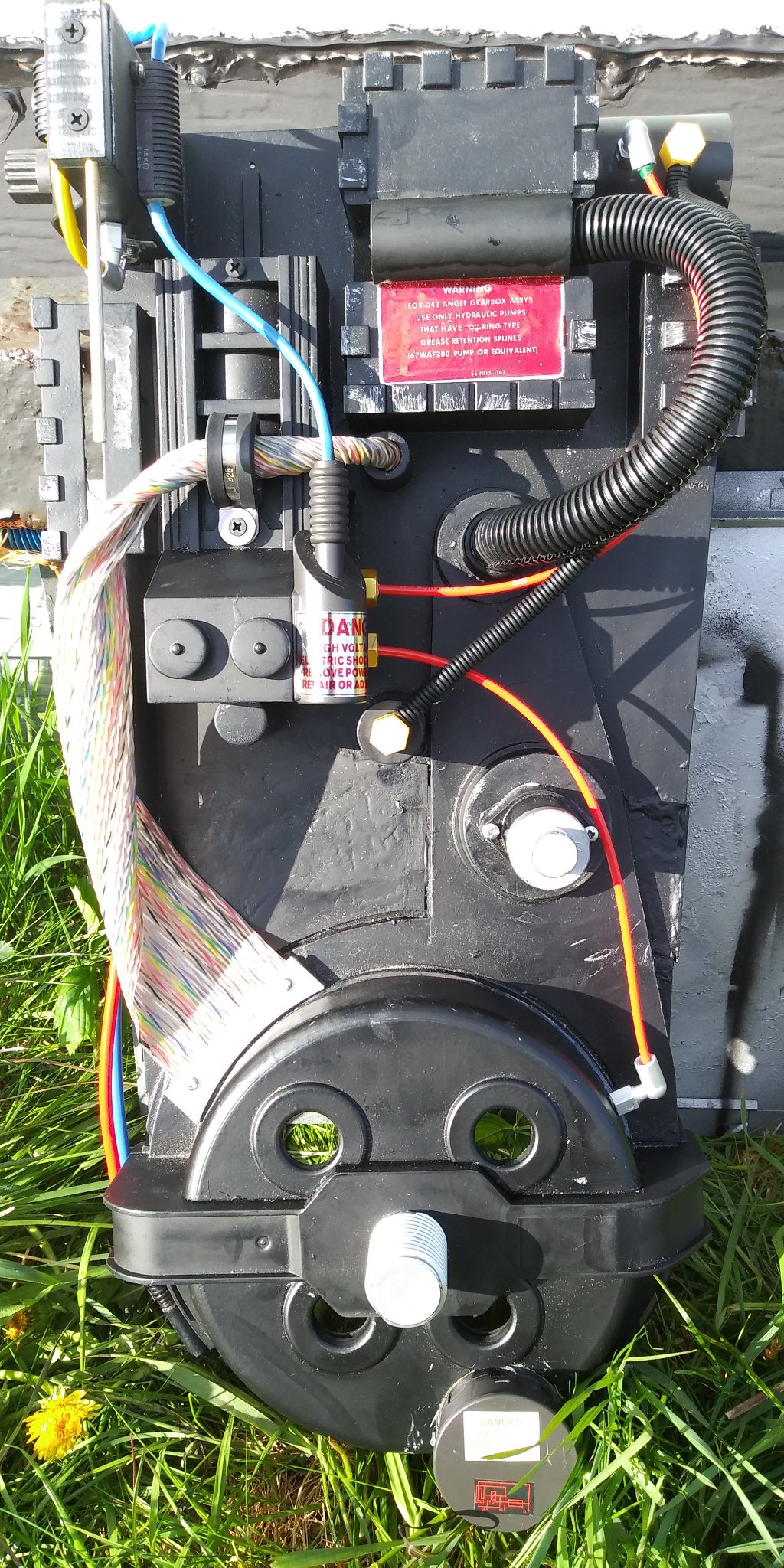 By GBfan77 -  June 24th, 2022, 2:04 pm
-  June 24th, 2022, 2:04 pm#4970954
Installed all the added wiring. Another part I salvaged was my old thrower. It was already banged up so all I really needed to do was add some tape to the grip and some weathering. I also made changes to the bar graph. For the pack itself I am using a Jupiter electronics Kit so I reused the power cell circuit to run the bar graph in my thrower. It's red because that was the only color LED I had at the time. 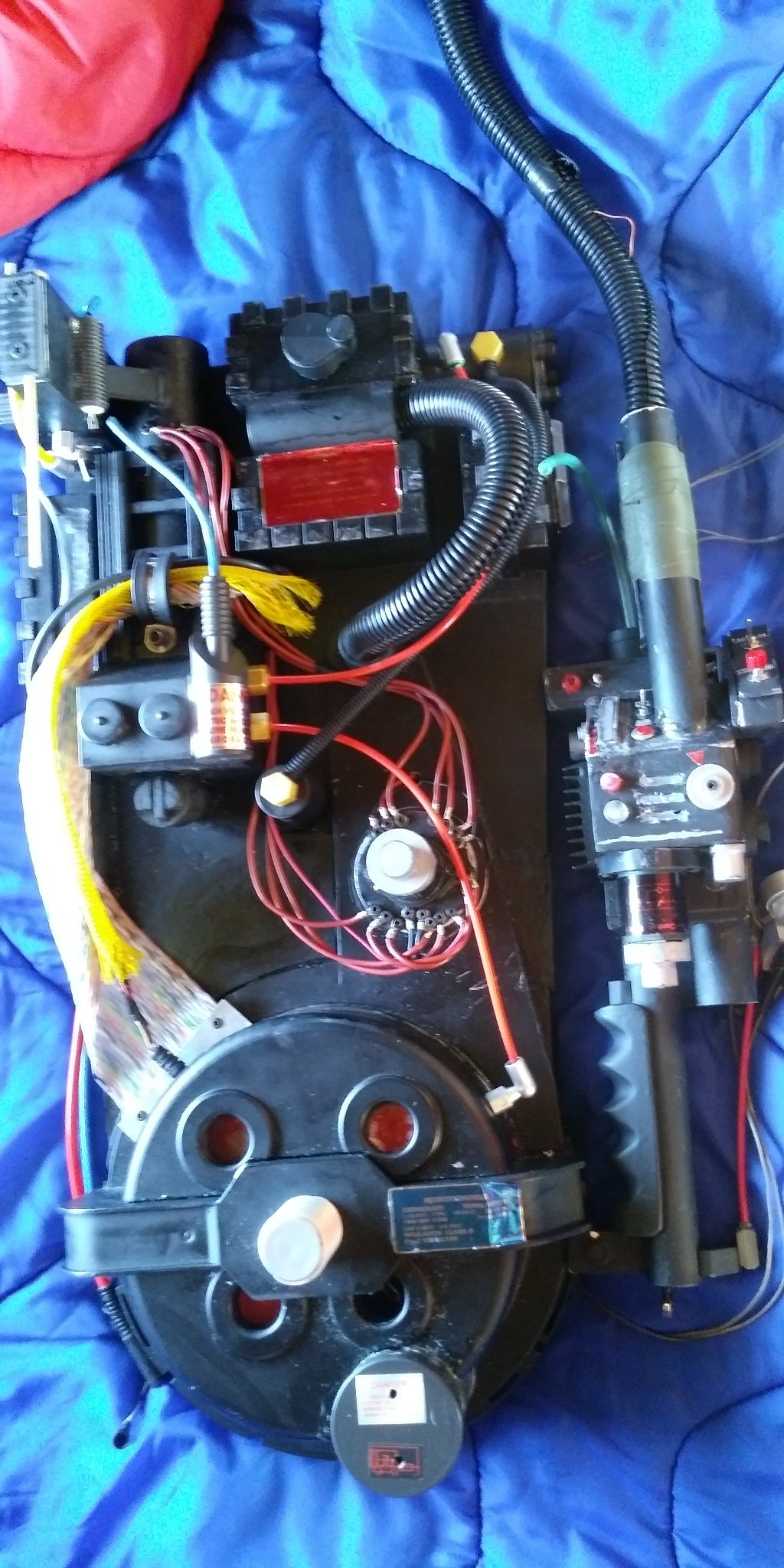 Also decided to leave the forward gun grip on rather than adding a shotgun grip.
jonogunn liked this 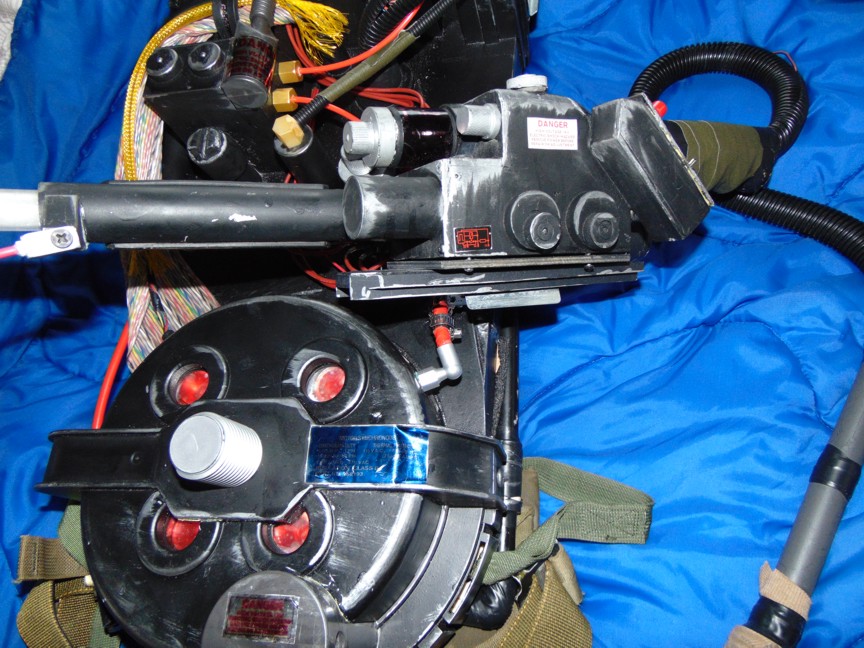 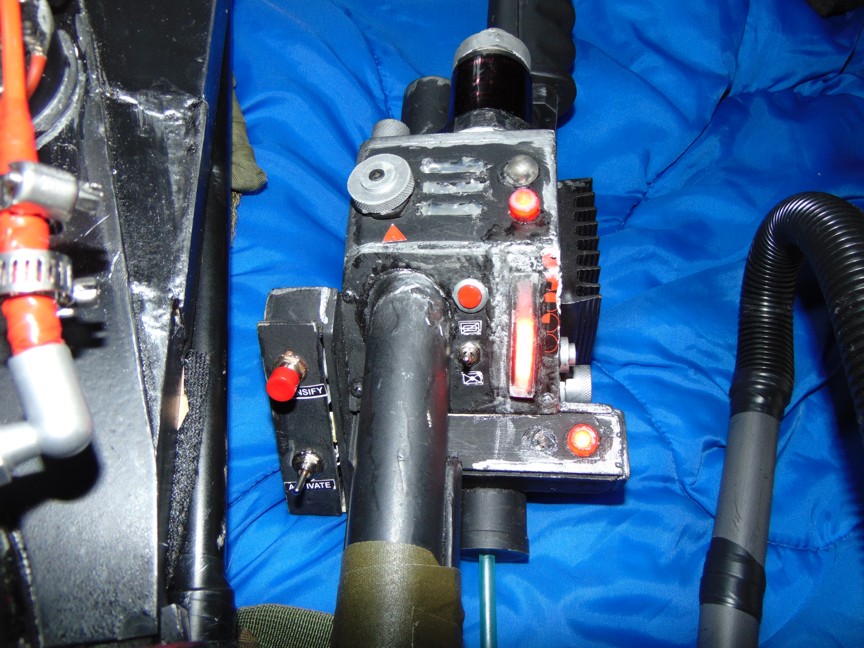 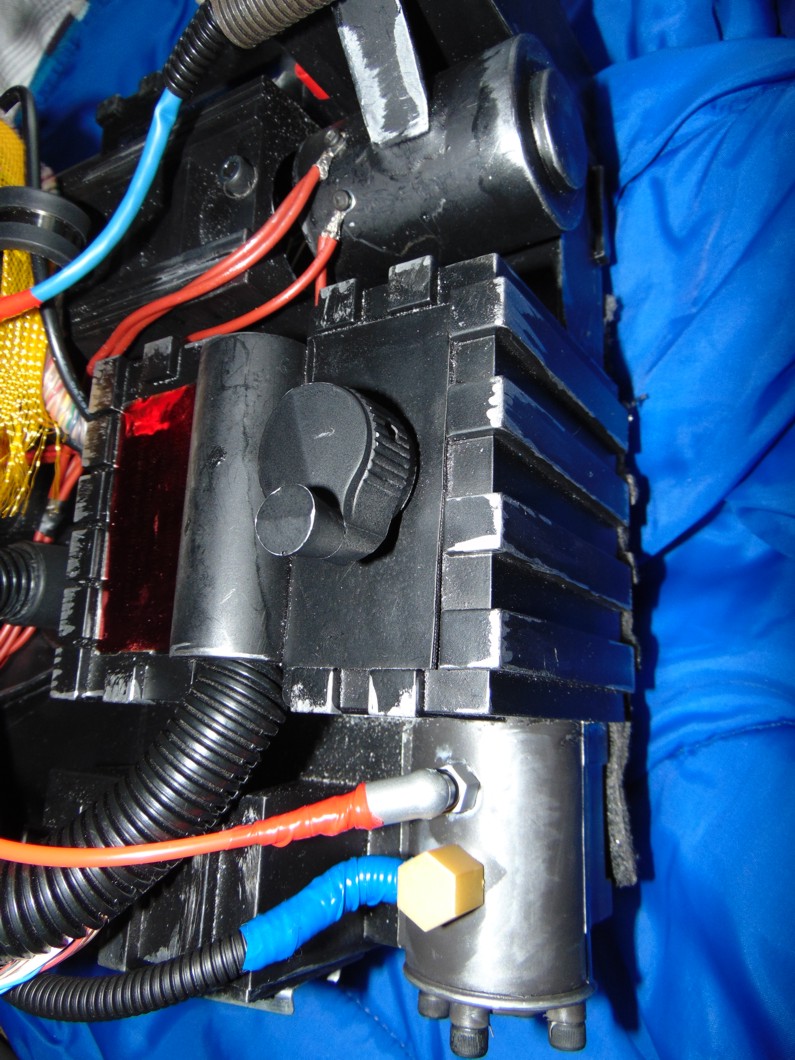 It's mounted on a PVC Pipe frame with Alice Pack traps. For those who maybe wondering about the light and sound effects I have a few videos. 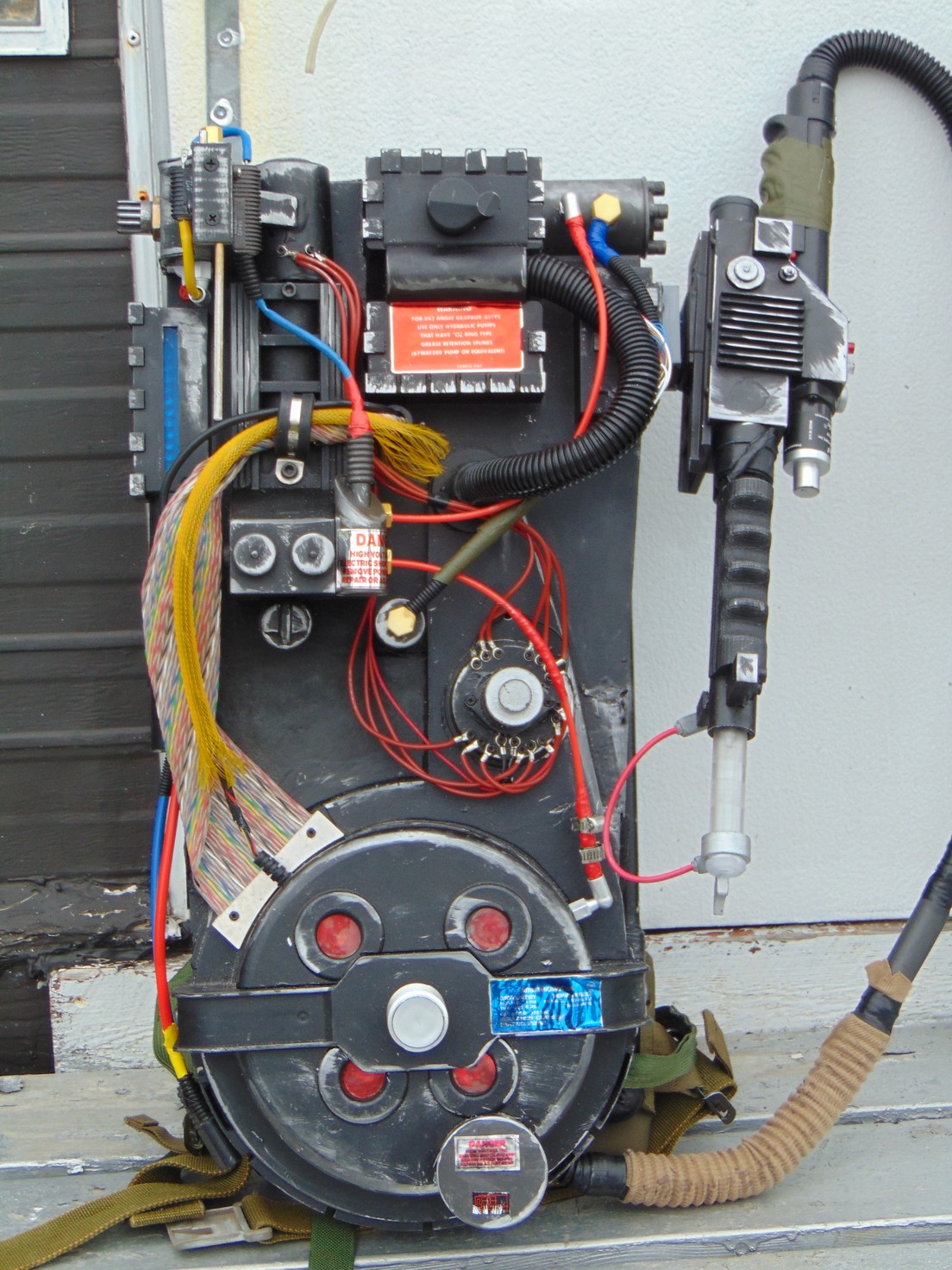 At this point I would say it's about 90% finished. Just need some paint touch ups here and there and a green hose on the wand. Added a new feature this time around. A venting button on the wand tip. 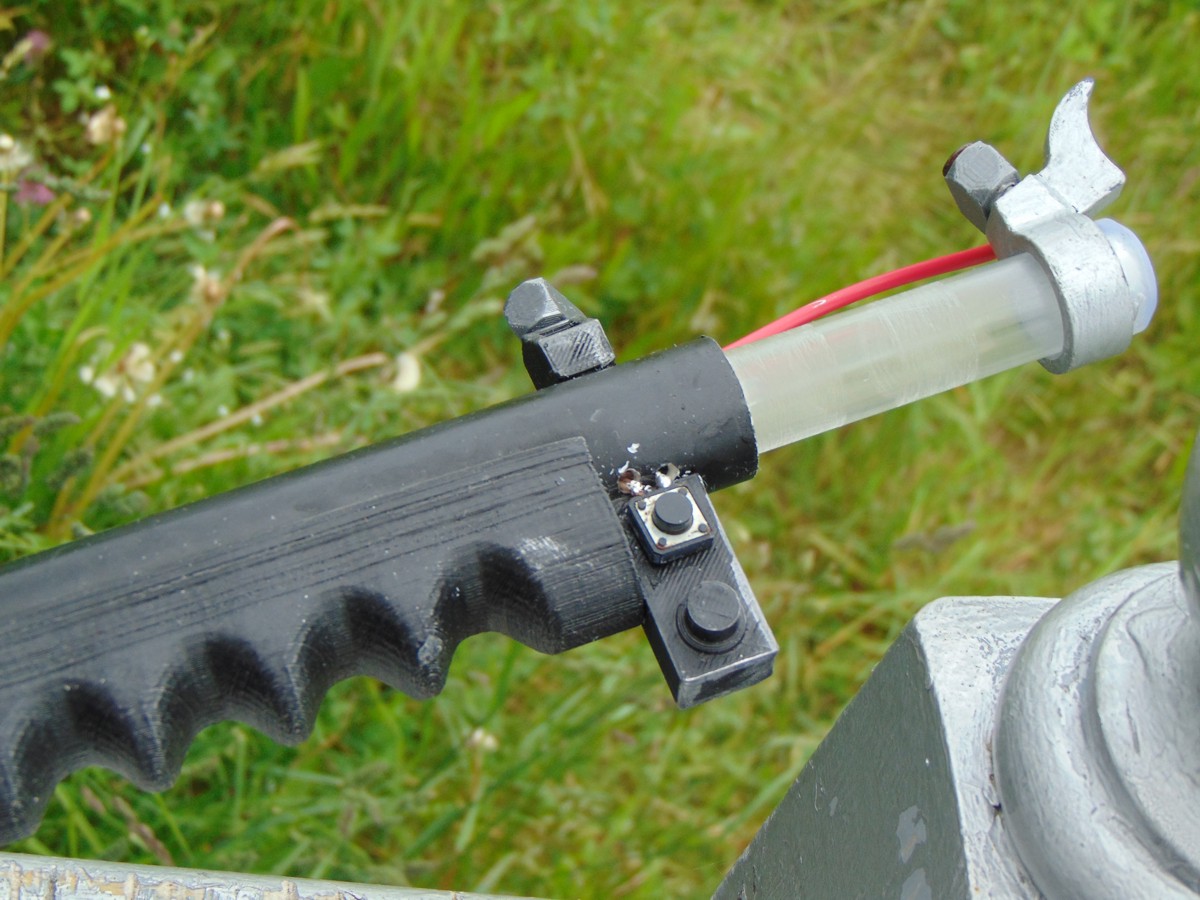 I mean... if Michigan Ghostbusters can upload […]

Happy to be wrong, but I don't think Celeste will […]