We've got a few announcements that we wanted to pass along to you!

First of all, we're very excited to announce that the first ever Contagion: Outbreak will be at the Qwest Center Omaha (http://www.qwestcenteromaha.com/default ... 1&newsID=0)! There were several reasons for the change, but to keep it simple we'll leave the primary explanation as logistical issues.

The dates are June 10th-12th, 2011 at Qwest Center Omaha. For out of town visitors (and in-town residents who want a vacation from the house) we're negotiating with several downtown hotels to get the best room rates available, starting with the Hilton Omaha which is connected by skywalk to the Qwest Center Omaha!

We've announced a few guests on our website already!

Jewel Staite - joined the cast of the Sci-Fi hit Stargate:Atlantis as ‘Dr. Keller’, in addition to shooting the lead role in the feature The Tribe, which depicts the story of five young adults shipwrecked on a deserted island off the coast of Latin America where they encounter a lost tribe of savages. She will play ‘Liz,’ one of the young adults who is very vulnerable to her surroundings. The thriller is being directed by first timer Jorg Ihle, and produced by Mo Ramchandani with Jo Bamford executive producing. The picture shot in Costa Rica by Avatar Entertainment Group and was recently acquired by AfterDark Films for distribution through Lions Gate Films.
Jewel made her 2005 feature film debut in Universal Pictures Serenity, Joss Whedon’s adaptation of the FOX science fiction television series “Firefly,” of which Jewel was a series regular. Jewel plays the ship’s mechanic ‘Kaylee’, a sweet, happy and sensual farm girl who loves life and is a genius at fixing anything.
At twenty-five years old, she is a Gemini “Best Actor” nominee (Canada’s prestigious equivalent of our Emmy) for her role in the Disney Channel’s “Flash Forward” with Ben Foster (also earned her a nomination for the Canadian Television Film and Showcase Award). Jewel made her second home at the Vancouver Youth Theatre where she trained several days a week for several years, eventually leading her to numerous large television roles including starring opposite James Brolin and Natasha Henstridge in Lifetime’s Widow on the Hill and her memorable role in the Showtime pilot “Huff “ with Hank Azaria, Blythe Danner and Oliver Platt. Additionally, Jewel has several TV series under her belt including Fox Family’s “Higher Ground” with Hayden Christensen, a recurring role on the highly praised FOX series “Wonderfalls,” NBC’s “Just Deal” and Nickelodeon’s “Space Cases.” She had guest appearances on Showtime’s “Dead Like Me” opposite Ellen Muth and Rebecca Gayheart, UPN’s “Seven Day’s” with Jonathan LaPaglia, FOX’s “The X-Files” opposite David Duchovny and CBC’s “The Odyssey” and “Davinci’s Inquest” as well as Disney’s “Honey I Shrunk the Kids” with Peter Scolari and Hillary Tuck. Jewel currently resides in Vancouver, BC.

Mark Ryan - The voice of BumbleBee and JetFire in the Transformers movies and rumored to be returning for Transfomers: The Dark of the Moon (2011). He has appeared in The Prestige, Alias, JAG, Charlie's Angels, Frasier, Evita, First Knight, and many other films and TV shows. He has done voice work for the Transfomers Video Games, and is the creator of the graphic novel "The Pilgrim". 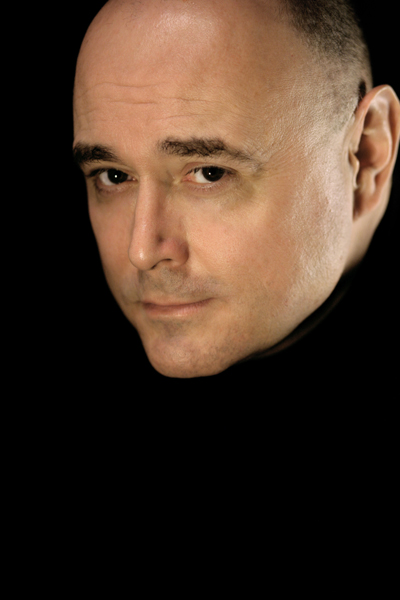 For Star Wars fans we're also pleased to announce that we've signed the author of Death Troopers and the upcoming Red Harvest, Joe Schreiber! Joe Schreiber was born in Michigan but spent his formative years in Alaska, Wyoming, and northern California. Until recently, he had never lived at the same address for longer than a year. Becoming a parent forced him to consider a career with more reliable income, and he got a job as an MRI tech in Hershey, Pennsylvania, where he lives with his wife and their two children. 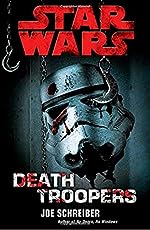 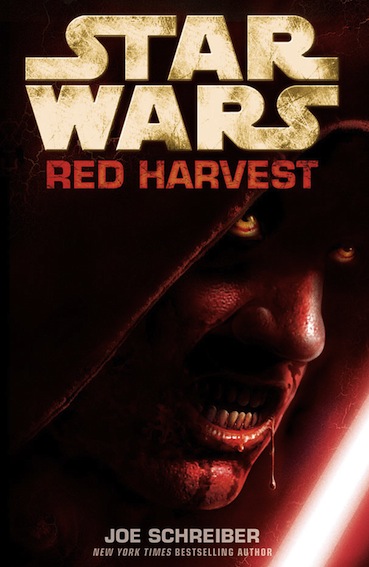 We're also proud to announce Comic Book Writer Gary Friedrich! Best known for his Silver Age stories for Marvel Comics' "Sgt. Fury and his Howling Commandos", and for the following era's "Monster of Frankenstein" series and co-creator of the supernatural motorcyclist "Ghost Rider". 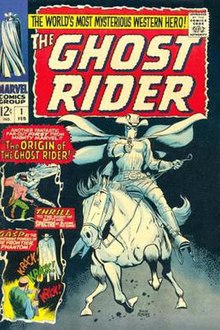 We are also pleased to announce Rudy Garcia as a guest! Rudy Garcia has been in the toy industry for over 10 years, creating action figures and statues of some of the most memorable pop culture icons ever imagined. From Freddy Krueger to Wolverine, the list goes on. He is also the creator of the "Evolution Cop" comic series.

Along with these great guests we are also very honored to announce an up and coming actress who has a history of being undead! Sonya Thompson will be appearing in The Walking Dead TV Series debuting on AMC this Halloween! She has appeared as a zombie in ZombieLand and can be seen in Ben 10: Alien Swarm.

Along with these guest we also have:

Tickets are now on sale via TicketMaster at: http://www.ticketmaster.com/search?tm_l ... n+outbreak!

However, if you'd like to avoid the fees, please feel free to purchase tickets via the website http://www.ContagionOutbreak.com!

We are planning so much more, so stay tuned to http://www.ContagionOutbreak.com for updates!

We are also pleased to announce Melissa Cowan as attending! You may recognize Melissa from one of her roles in the new Walking Dead Series on AMC!

We will have a few more guest updates shortly!

We'd love to have the Ghostbusters present to fend off our zombie hordes!

The rear tube is about right at the back, but does[…]