I started out by measuring the old box, reducing the height by a few mm and transferring the dimensions to the metal sheet 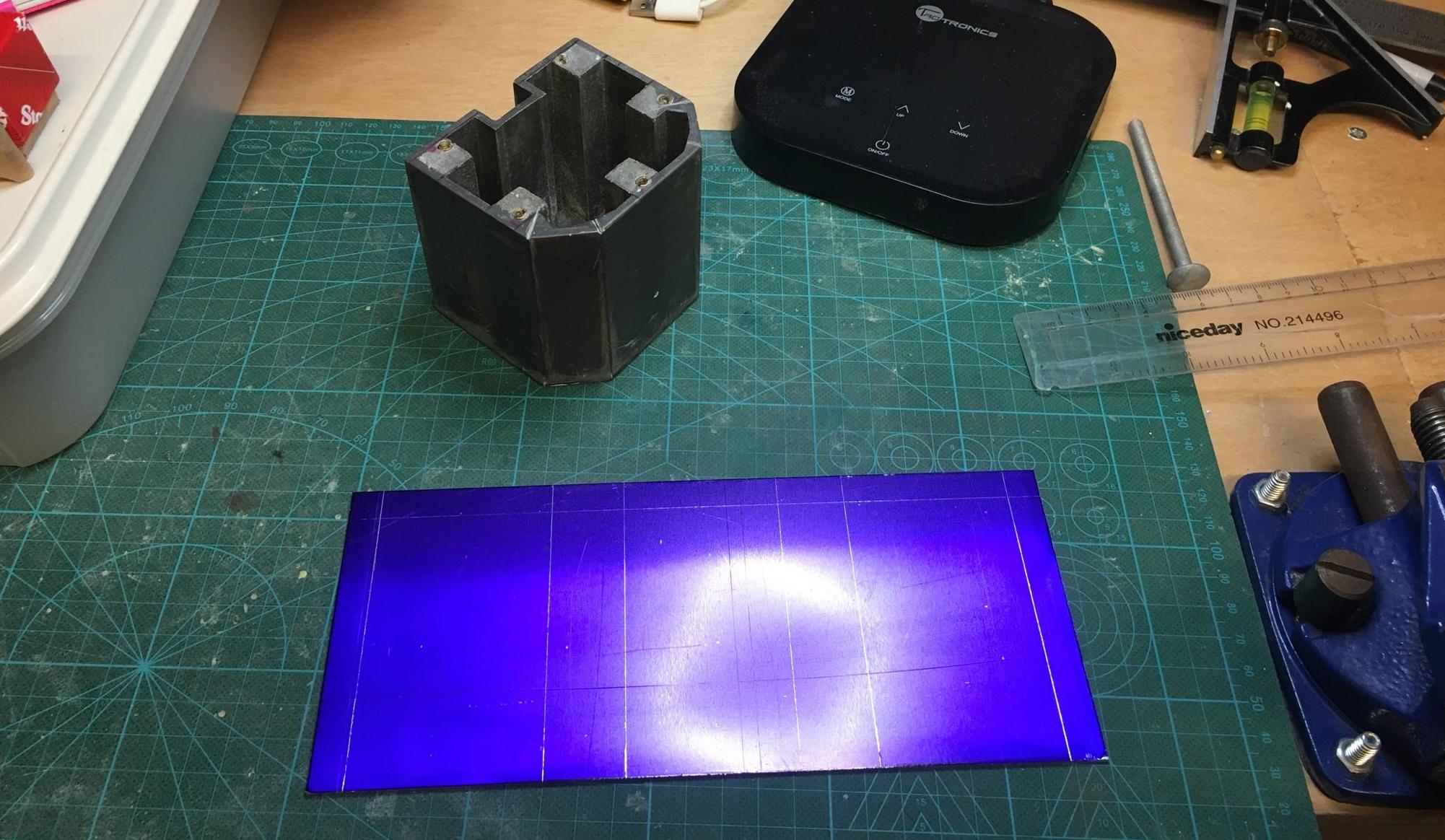 Marking the cutouts for the fold over parts 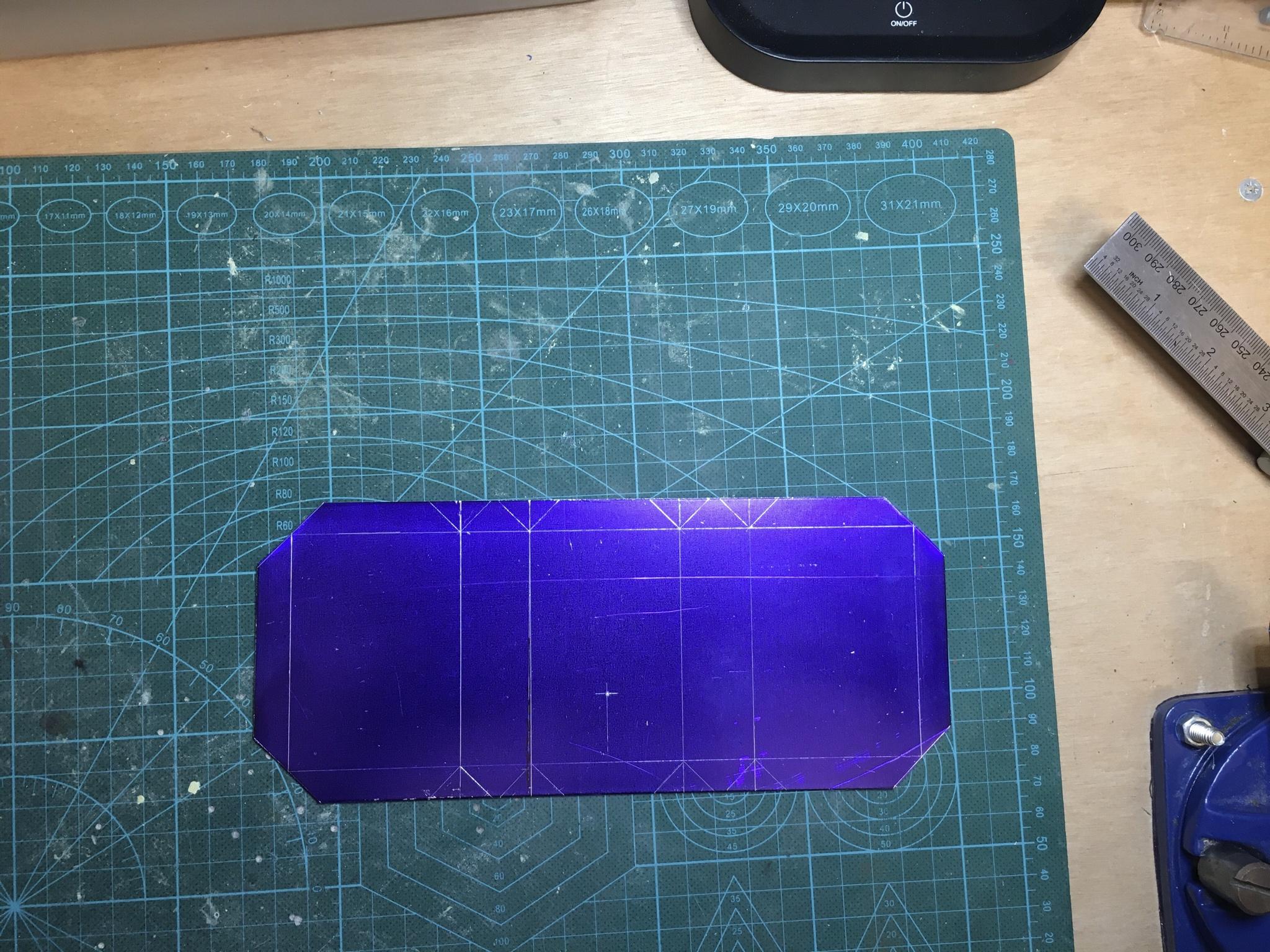 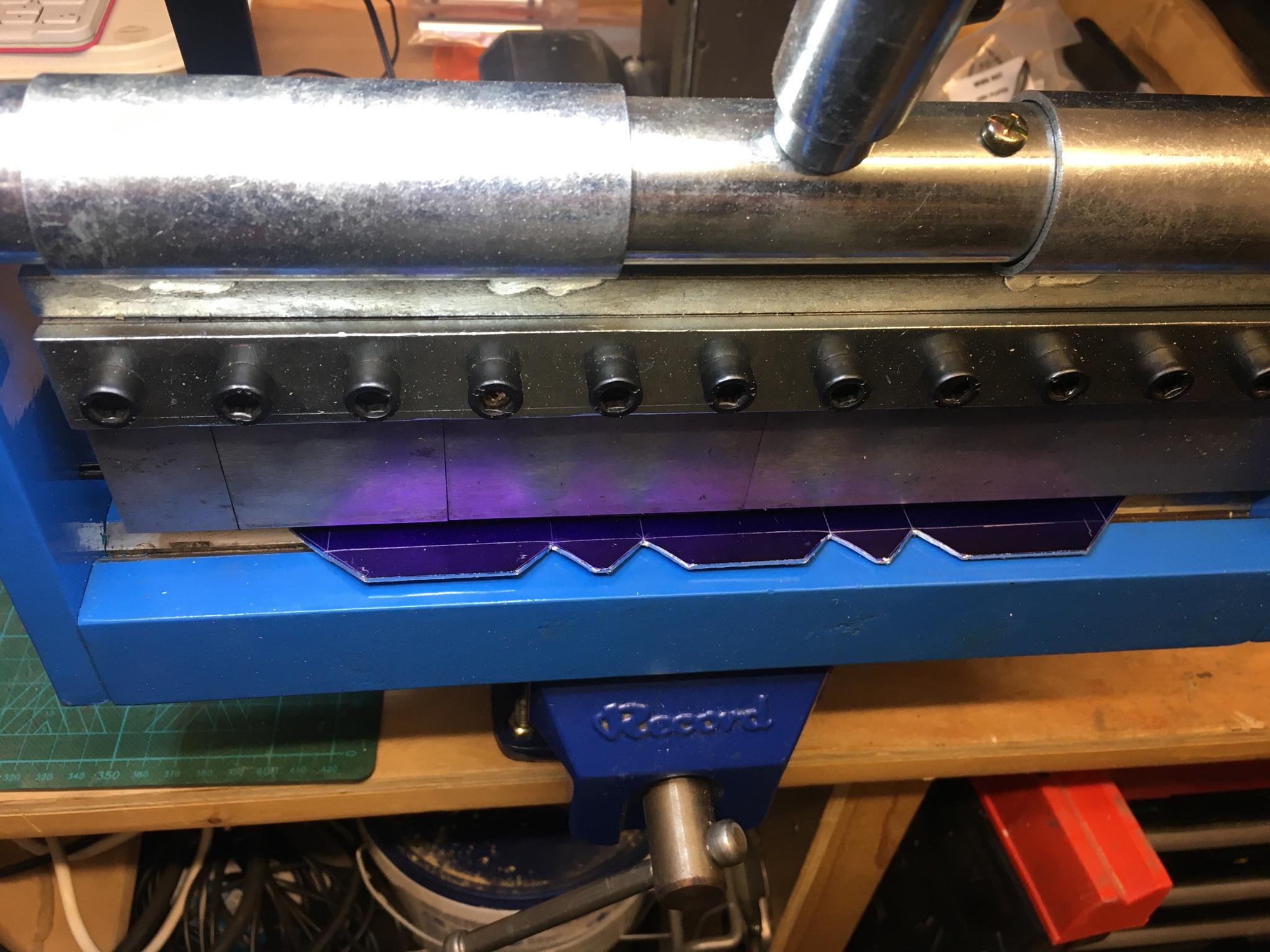 So far so good. Some of my cutouts weren't needed as it happens. Oh well it's a learning curve! 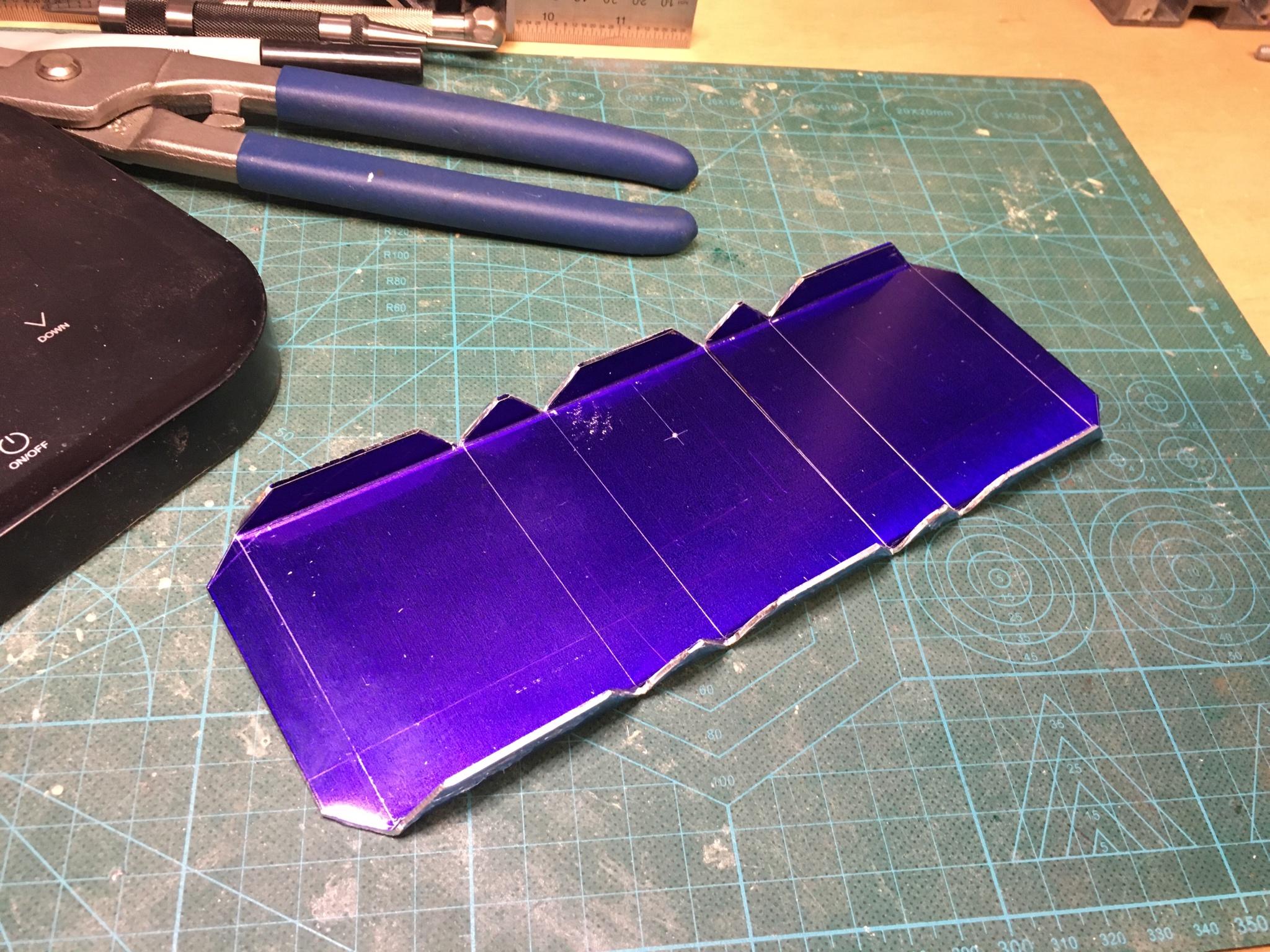 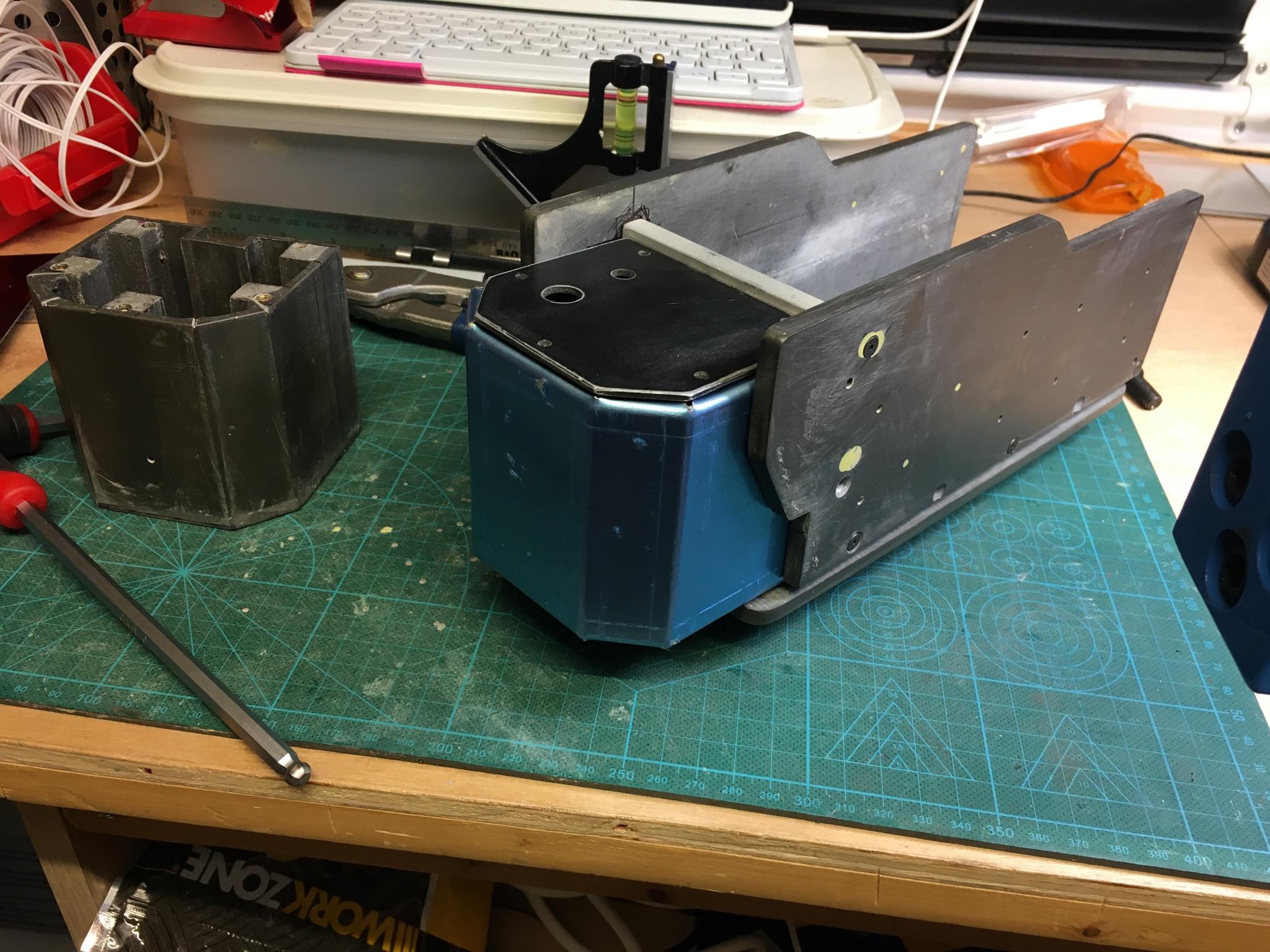 Yes I know, it's bigger than the original one! I failed to allow for the folds adding extra height and it seems to have added width too but I'll have to do a bit of post-match analysis to see where I stuffed up. Lots more space back there though 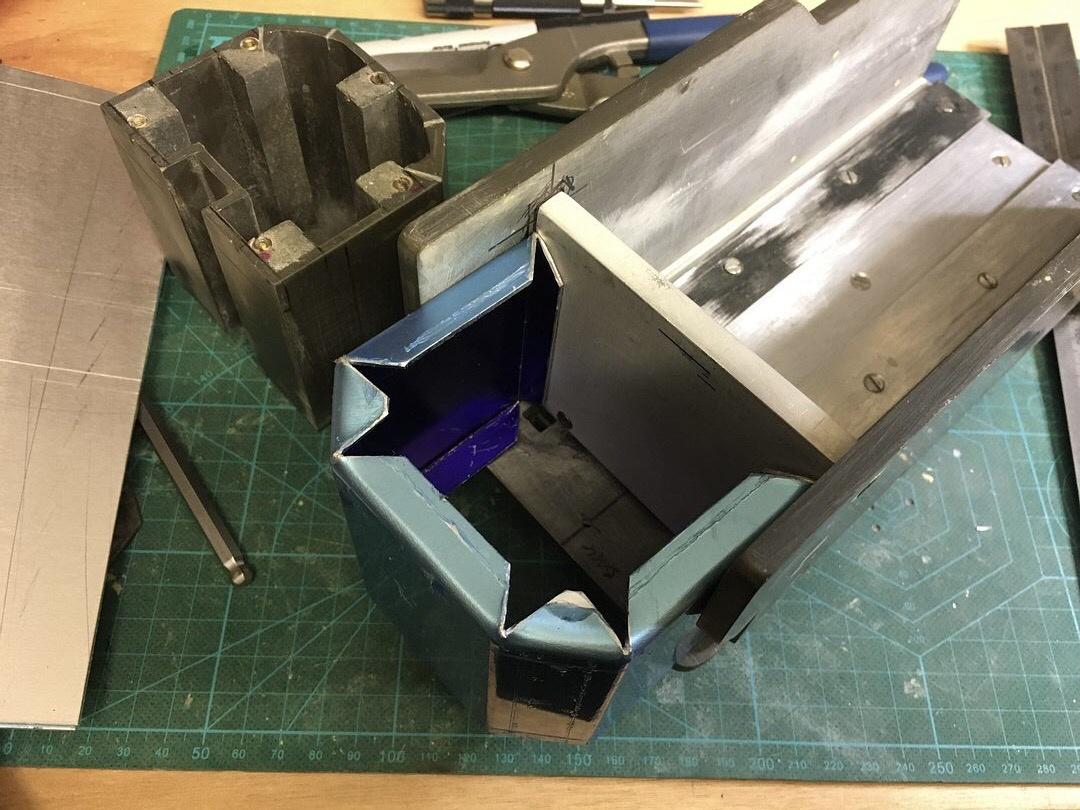 On the whole though I'm quite pleased with the first attempt. I suppose it was unrealistic to expect that I would get it right first time around. Onwards to version 2!
tobycj liked this
My Nick-a-tron GB1 hero trap build 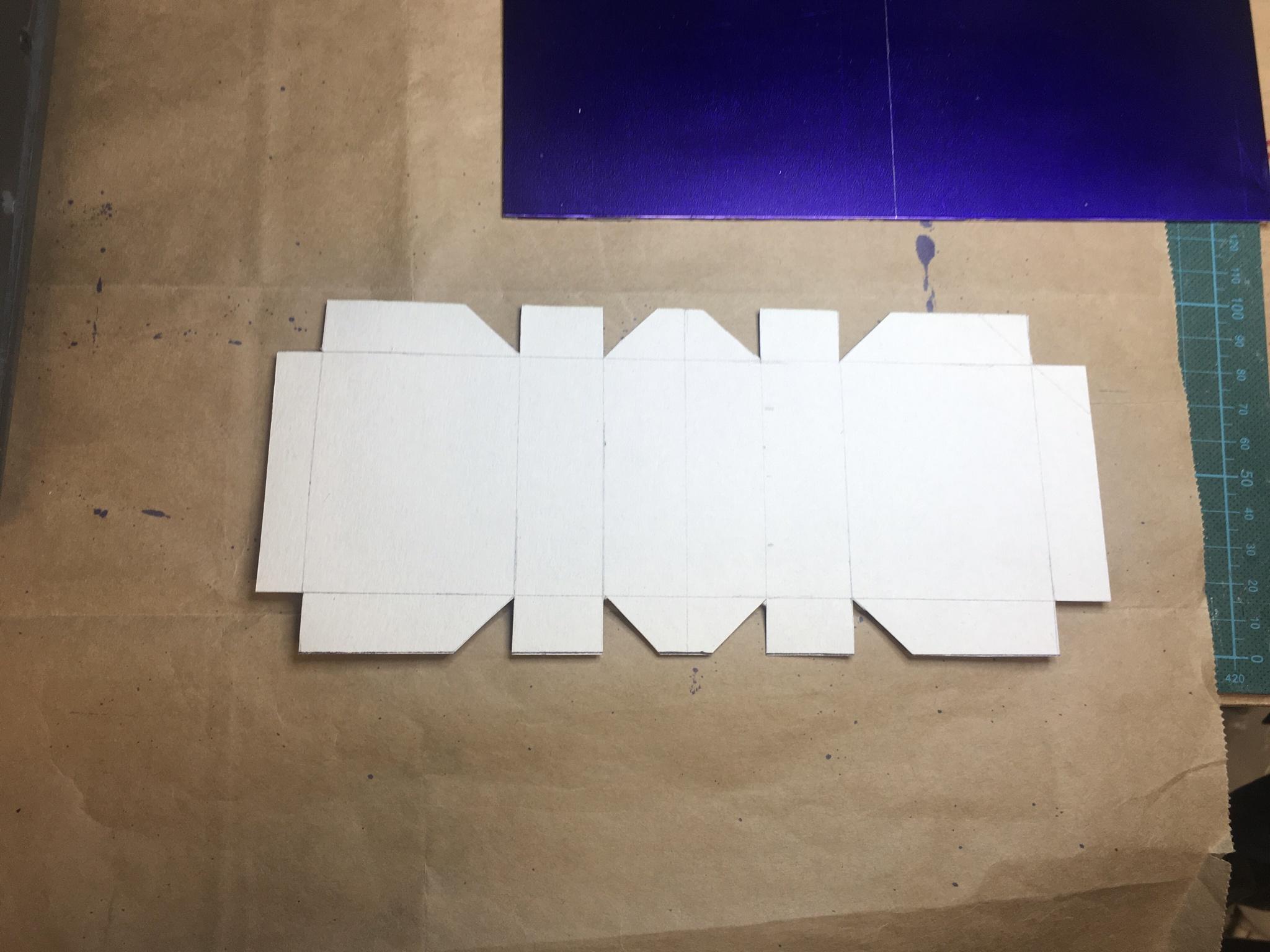 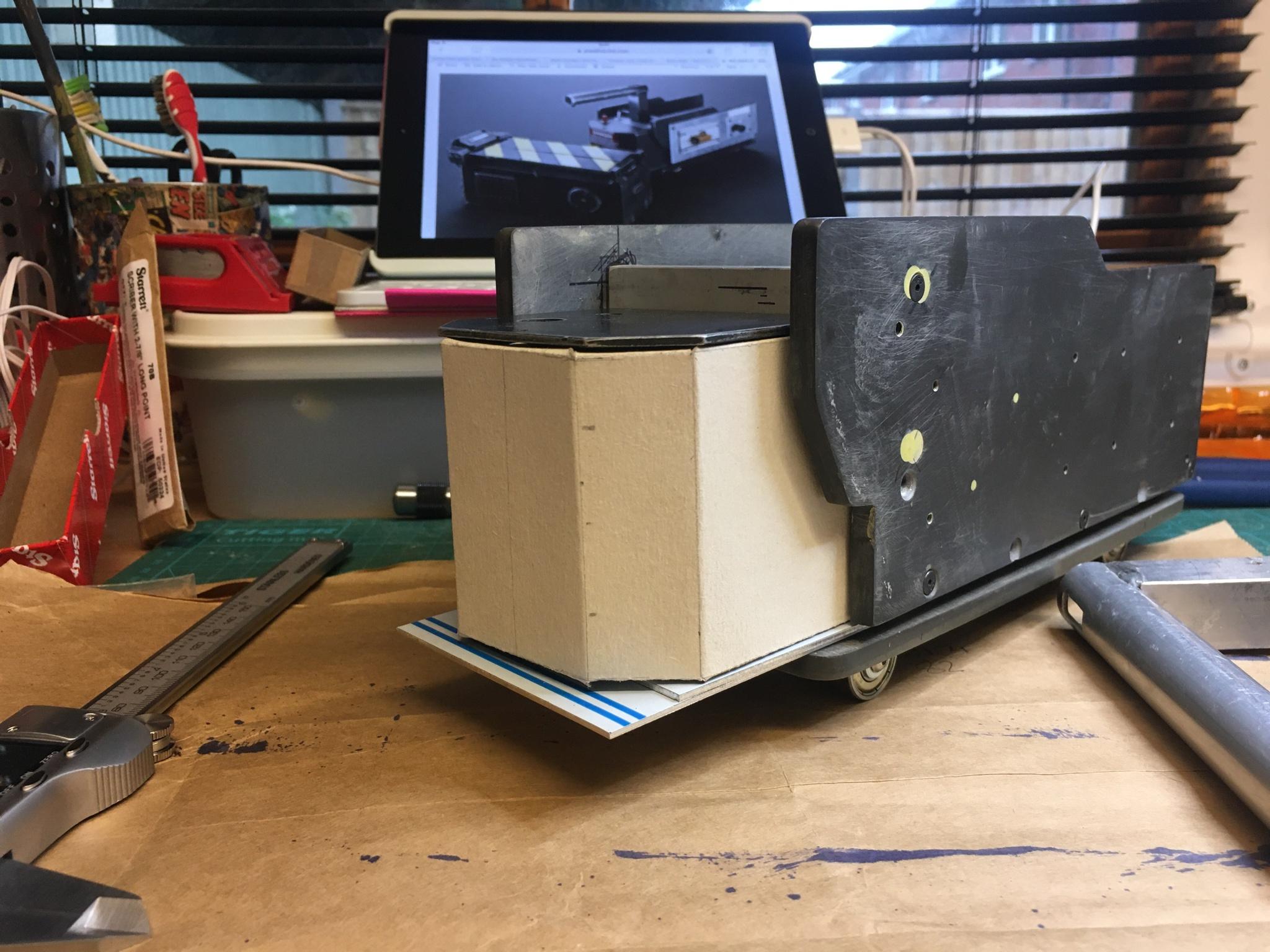 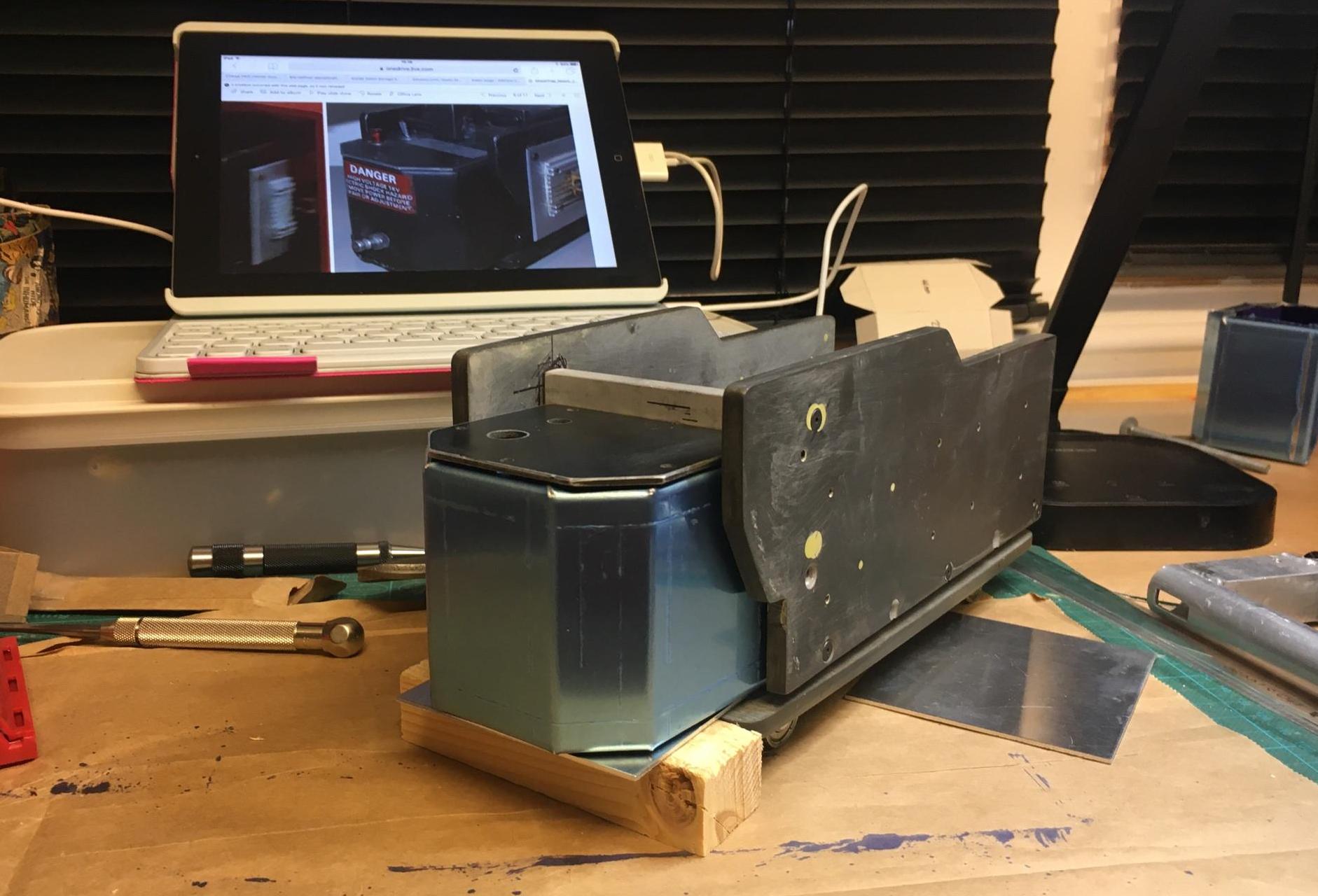 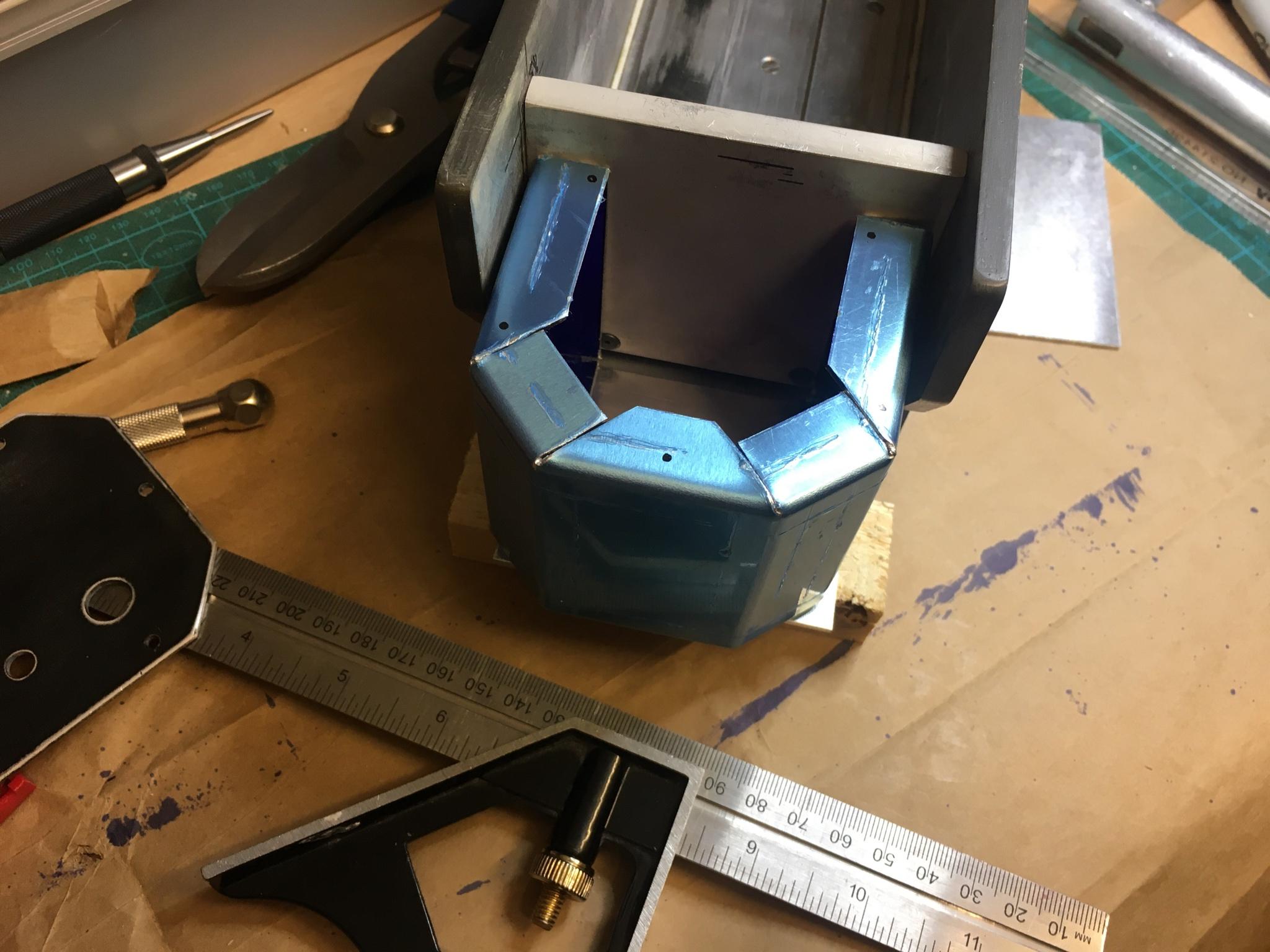 With the reveal of the smoking ghost trap (via inc[…]