I got a call back from the rec director, she wanted us to pull up on the grass and park next to the screen. Of course we were up for it.

So we drove over there, took about a half hour, found the park, did a lap blasting the siren and running the lights, then we jumped the curb and sidled up next to the screen in front of about 500 people. 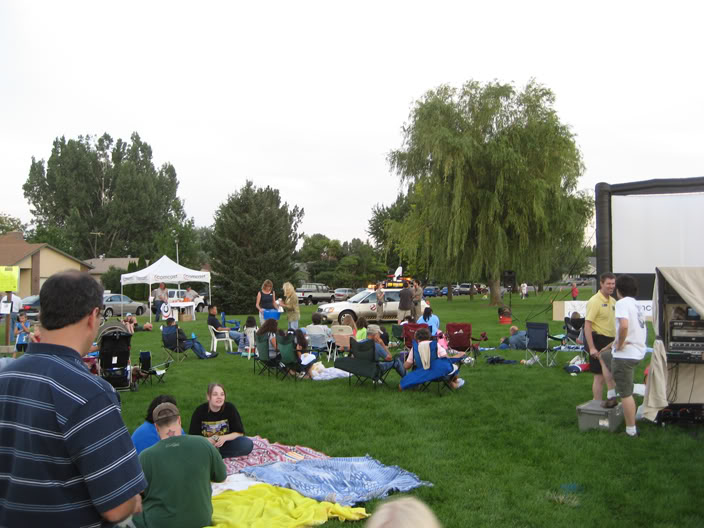 Early on after we got there, the amount of people doubled by the time the sun was down and the movie was starting, the place was 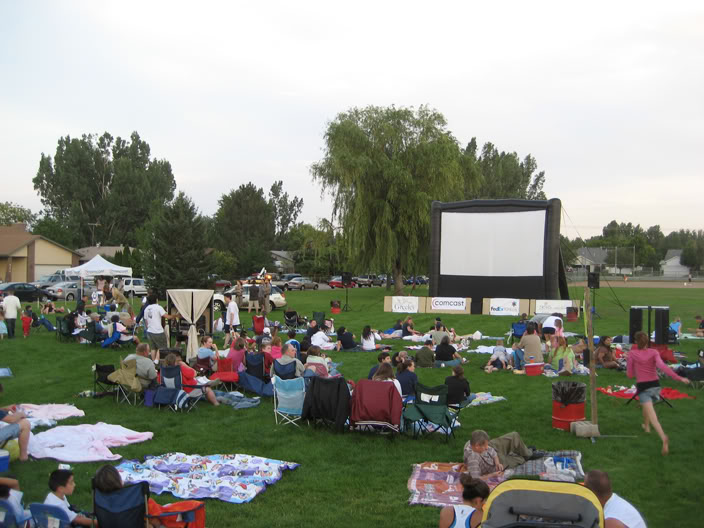 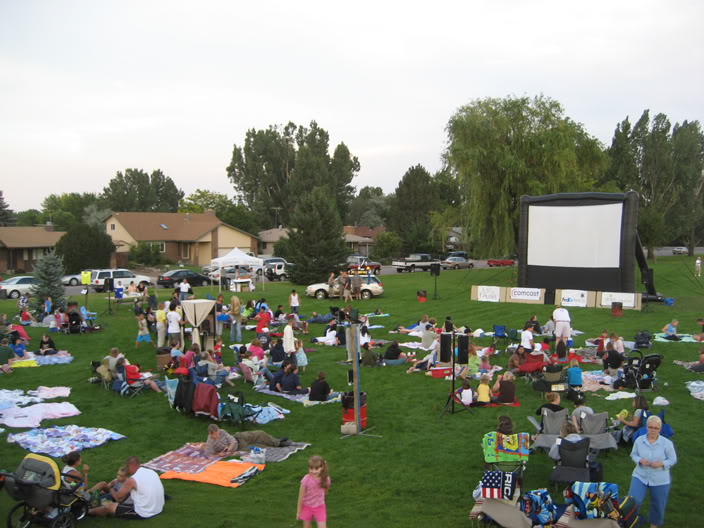 packed!
And even further back. 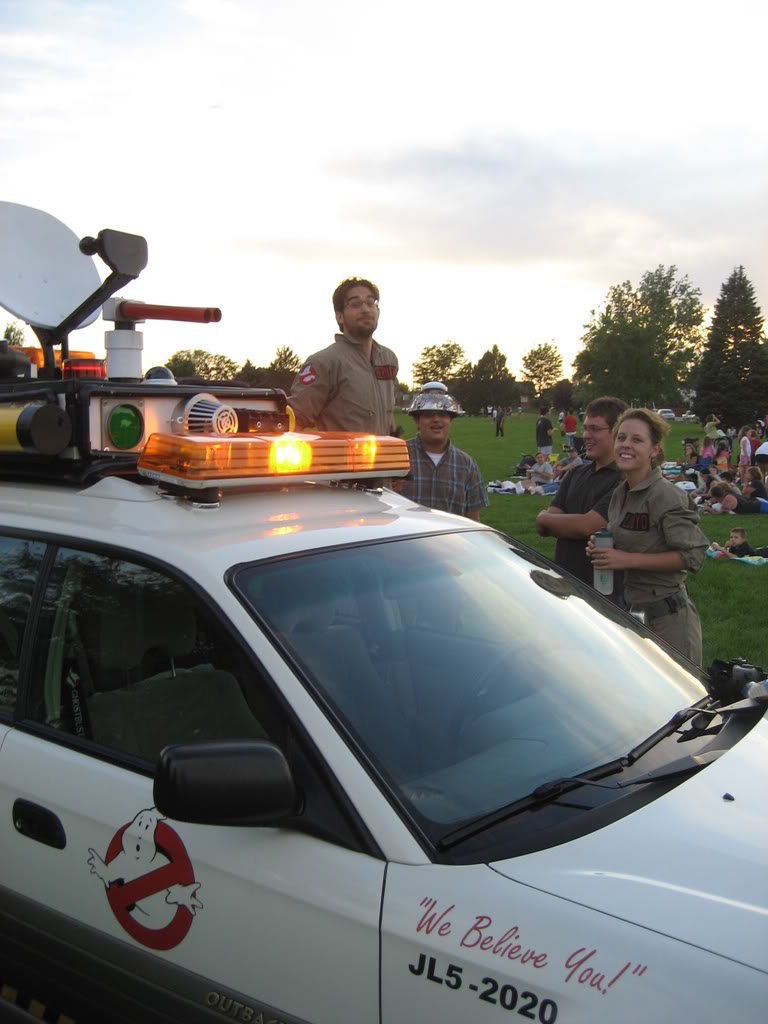 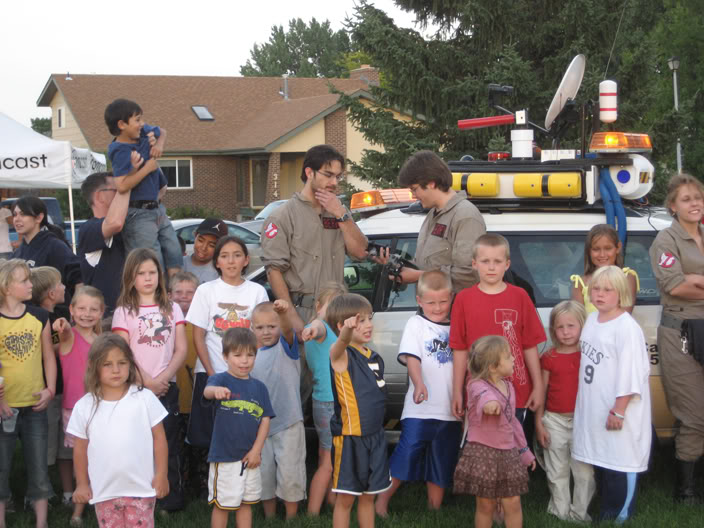 Me inspecting the goggles, which Jeremy appeared to have broken. Grrr. 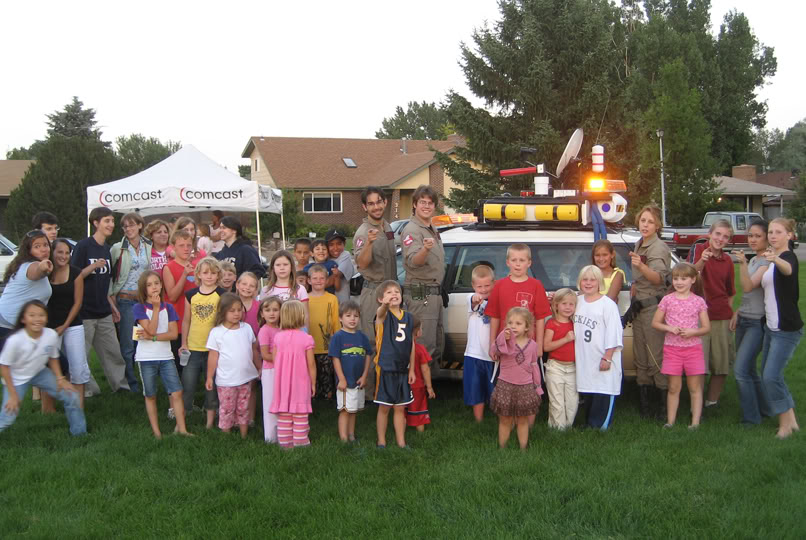 Almost 50 kids standing with us. We signed autographs for some little ones, and generally had a blast.

Aaaaand a cool picture of two of my favorite things in the whole world! 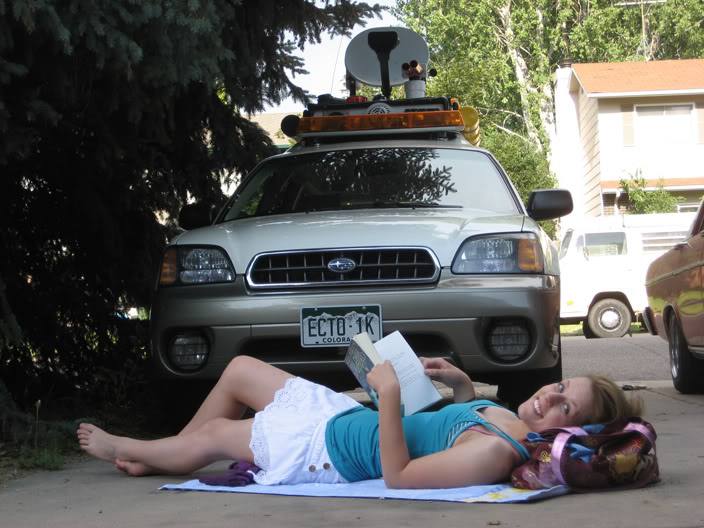 boomerjinks wrote: Aaaaand a cool picture of two of my favorite things in the whole world!

You know me so well!

That's mostly the reason why I was hoping this wou[…]