However I have no doubt they'll put together something involving franchises for the premiere next summer.

SpaceBallz liked this
"Ok. opening at number 2, to sub 50 million, next to the 2nd weekend of an animated kids movie, is NEGATIVE. Let me just clear that up right now. There is no middle ground on this. Studios DO NOT spend 100 million in marketing money to open at number 2. No sir. No. No. No. No." - Richardless

Correct. This was through a 3rd party.

I wouldn’t trust that. Wizard World states on their site that they won’t honor tickets from resales.
deadderek liked this
Like The Buffalo Ghostbusters on Facebook!

Correct. This was through a 3rd party.

I wouldn’t trust that. Wizard World states on their site that they won’t honor tickets from resales.

I didn’t. I bought Class 5 access months ago from Tixr. I don’t trust the 3rd party sites either. Just was interesting is all. 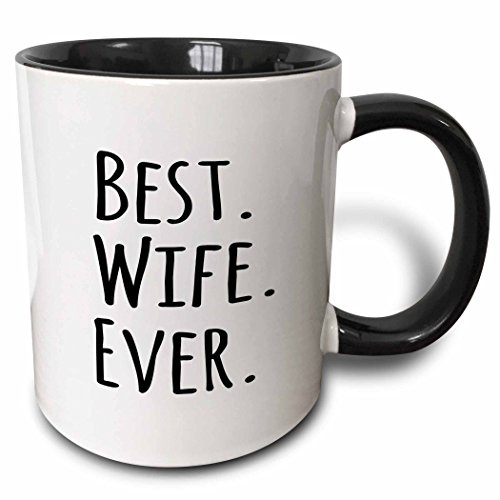 Davideverona, JWils23, Kingpin liked this
A Long long time ago, In an IRC chat room at 24k....

Ahhh you must have stayed for Latin night

Alphagaia liked this
"She did the no pants dance, with Ray Stantz!"

Jordin wrote:Is anyone else still deaf from that screening last night?

Not only do my ears hurt from last night's showing but my throat is now sore from cheering for Dan, William, Ernie, Ivan and Jason!
Alphagaia liked this

That means that here it will be 5 am of sunday, june 9th.

I need a De Lorean.
back liked this

We all need a Delorean LOL

We all need a Delorean LOL

There are faster ways to fly towards the fan fest, but then again, with a DeLorean you can take all the time you need.
Looking for an 3D Artist for Fan Project: viewtopic.php?p=4942316#p4942316

Unfortunately, the sound was mixed like most theaters these days - massive bass. There were parts where the dialog was not audible. We were behind the sound/lighting board and several times saw the operator scramble to get the settings back so you could hear the actors again.

I think they oversold it, there were more people than seats. If you were up on the balconies, the people standing at the rails blocked the screen. You would think since tickets were all “pre-sale only” they could have had an idea of what size venue to book.

Glenn went over to the Biltmore aka “Sedgewick ” hotel earlier and the staff really had no idea there was a a big GB event happening. You would think that as courtesy someone would have at least called to warn them, if not get them onboard. Ivan Reitman is making his way to the front!

RichRyan1507 wrote:I am following them and Yes Have Some. The cross rip said data is pretty spotty on the lot.

Yup even rewatching on YouTube has been choppy.
RichRyan1507 liked this

Someone on Twitter (so take it with a grain of[…]

I was 3 when the ghostbuster II trailers came out […]

Thanks for looking all of that up, I haven't uncra[…]