Bought this interesting item from Etsy.

Bought this interesting item from Etsy.#4910589

Earlier this week, I found a VERY cool thing on Etsy from a seller named "MonsterMedia". It was a listing for a Blu-ray containing all 40 episodes of Extreme Ghostbusters. So naturally, I blew 25 bucks on it and it arrived four days after. Meanwhile, I prepped up a new cover for the hell of it, but it did seem like it was a good idea. So here's a few pics of the casing. Left one is what I got, and the replacement art is on the right. Pics are kinda foggy and the first one is rotated :/ 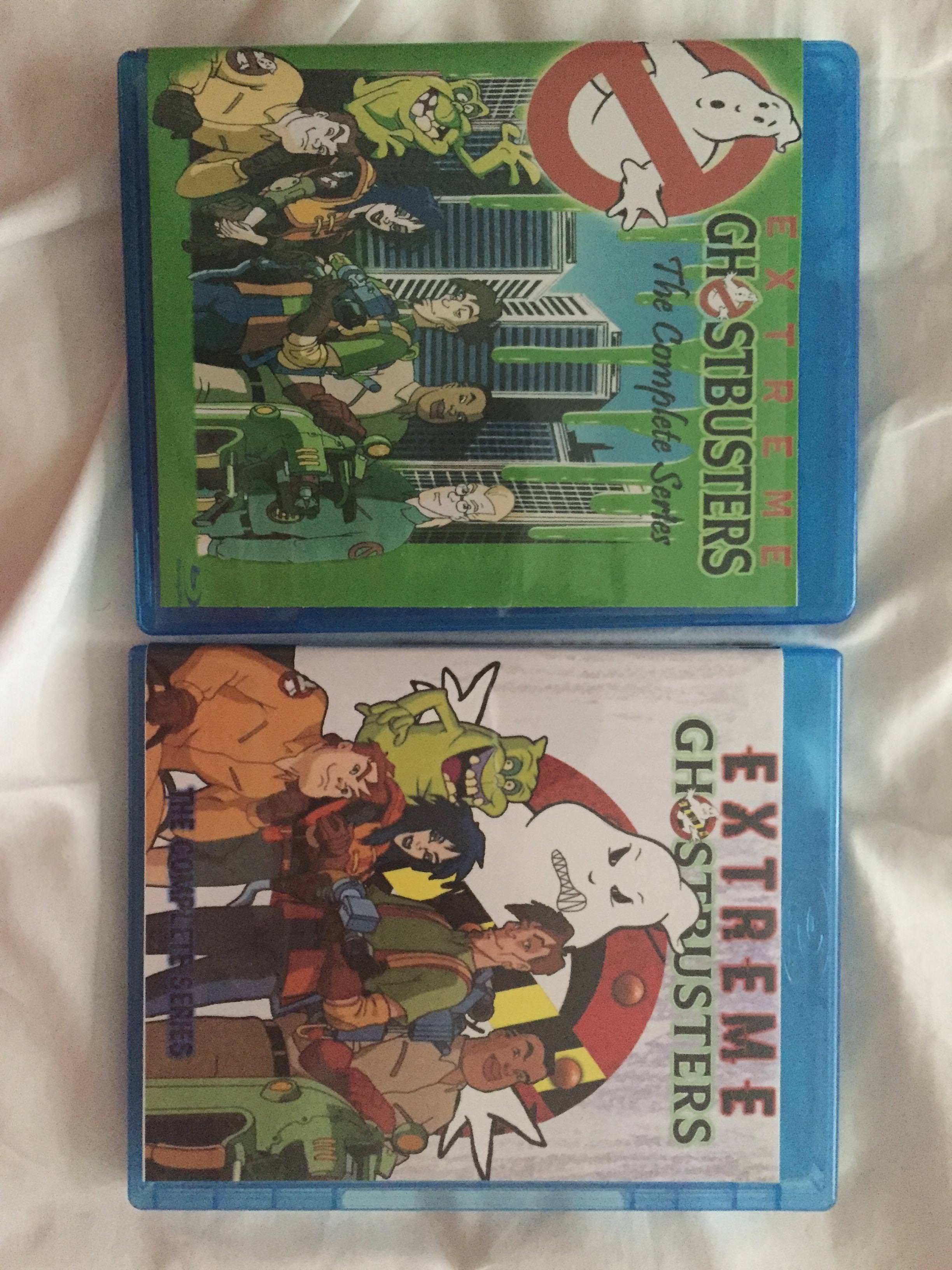 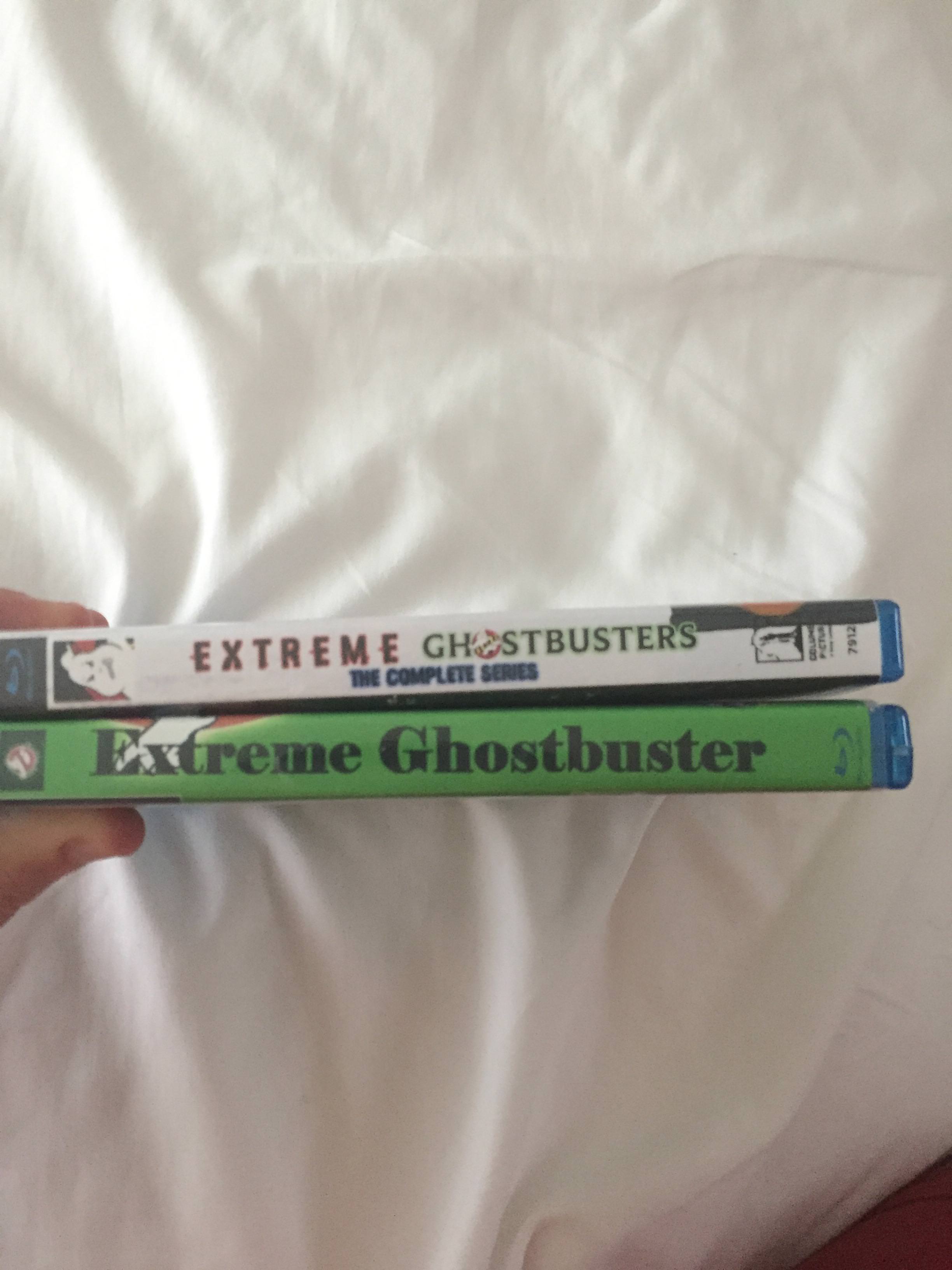 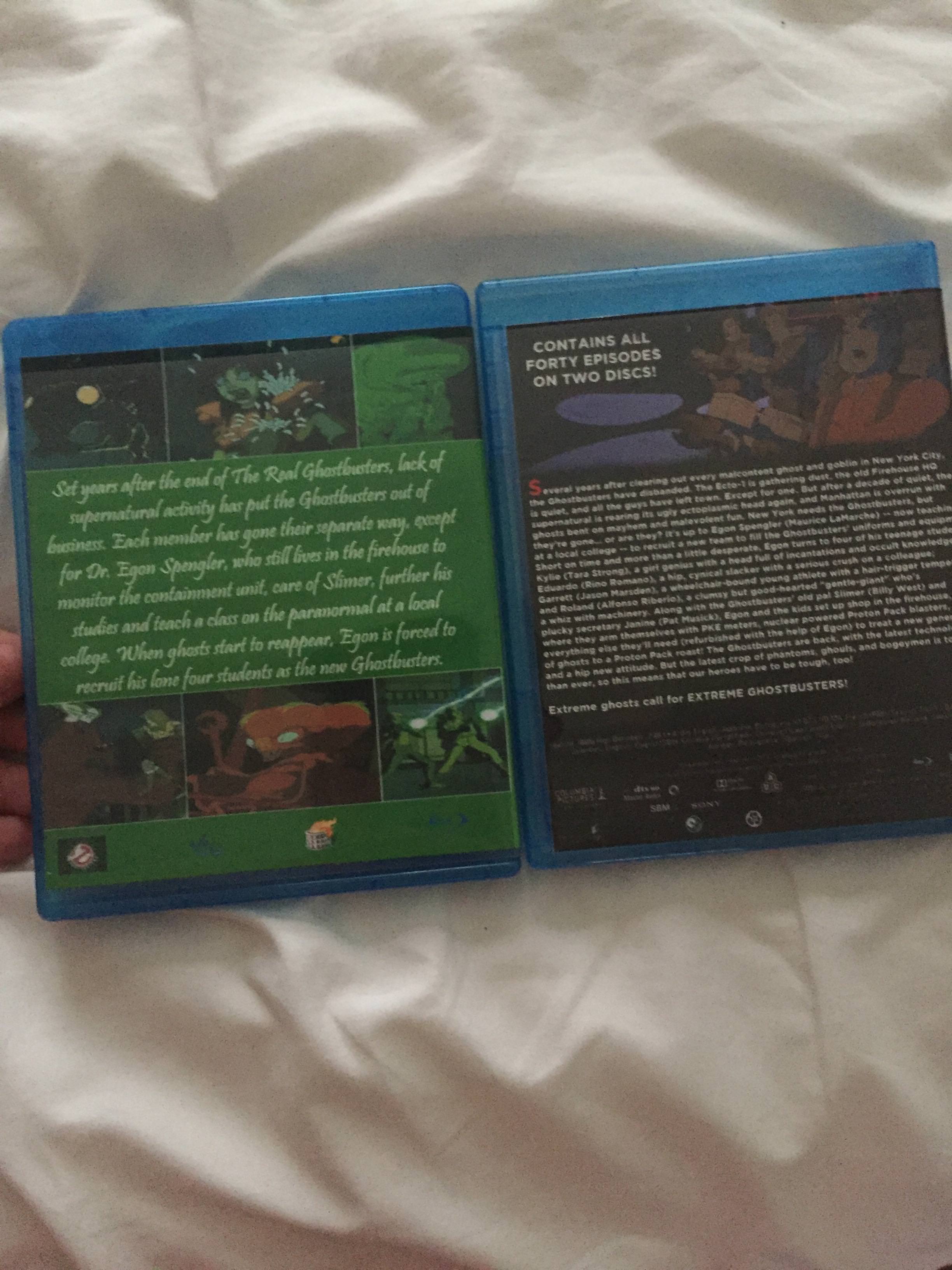 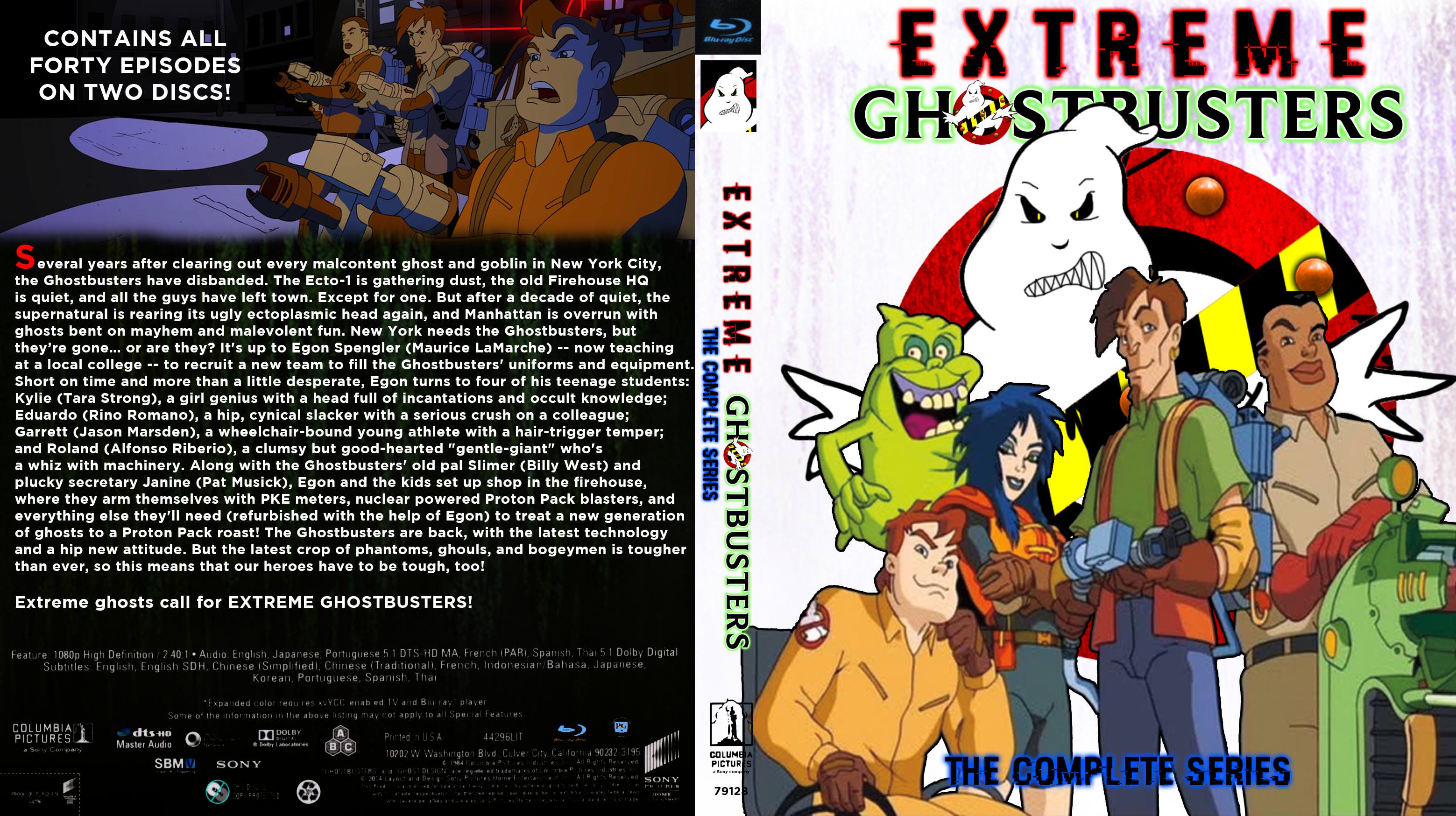 Solo pic of the custom logo I made/used: 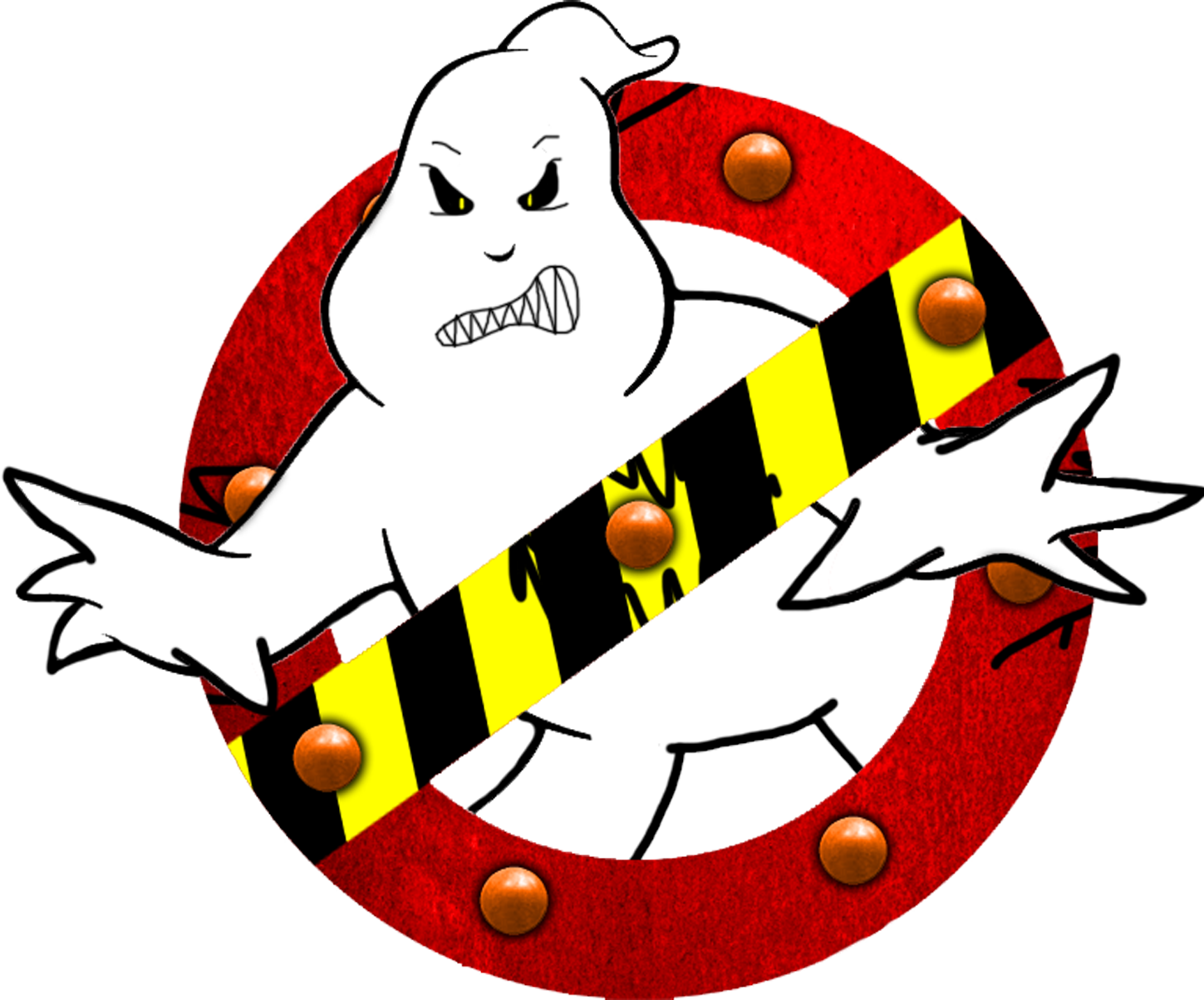 My biggest question was if the discs worked and had the proper quality episodes. So I put the first disc into my Xbox One and pushed play on Darkness at Noon Part 1. The menu was the commonly-seen artwork Mr. Barlow drew and it was kinda weird with blacking out between loading menus. Anyway, you think this would be just the Toon Disney crap burnt to a BD-R disc, but fortunately, it wasn't. The episodes were how they looked on Hulu.

Both discs worked, which had a concept drawing on both of 'em. The last two episodes were named Back In The Saddle (respective parts), but it was weirdly organized as it were before The Sphinx and Witchy Woman. Still, the episodes were present. I only showed this off since it was an interesting discovery. If you want it, go to the MonsterMedia Etsy page. As of now, this is the only place I know of where you can get XGB on home video without blowing money on Hulu.

Last edited by Ghostytheghost on February 20th, 2019, 6:03 pm, edited 1 time in total.
Half price?! Have we all gone mad?! - Peter Venkman, Ghostbusters II
In a sense, I AM YOUR LANDLORD! - Neil Casey, Limbos
Stop callin! Stop callin! I don't wanna talk anymore! I got my head and my heart on the dance floor! - Lady Gaga, Telephone

You are a saint! Thank you!

I'm wondering if the reason a ghost hasn't been sp[…]

Thats awesome. Mine is 3d printed so i think it[…]

While I'm trying to make this pack as accurate as […]