Any interest in a full build tutorial video series?

Have a guide or tutorial? Post it up!
Reply

Any interest in a full build tutorial video series?#4842598

I've done a handful of pack builds since I got interested in this hobby, from vaccuform builds, to fiberglass/resin, to a fiberglass/full aluminum part hero pack.

I have recently acquired enough parts for another hero style pack and have been contemplating doing a video tutorial series that could help out newer members or members that are looking to get into doing their first "real" accurate style pack.

Just gauging interest in this sort of thing, as It would be pretty time consuming! My plan would be to break each part of the build down into a separate video, for example mounting the shell to the motherboard would be it's own video ect...

One thing I wanted to ask specifically about before I go ahead and start making these; would it be possible to use some of the gbfans reference photo's in the video with credit given? It would be beneficial to show people a side by side comparison of placement of parts ect. I would just need to get AJ or Kingpins permission, or the original owners of the photography on this site

The youtube videos would not be monetized ect.. just my way of giving back to the community!
If this is something people are interested in, or if you have something specific you'd like to see in the series let me know!
canpara, Scum, RicoRedstar liked this

I'd definitely watch with interest.

The pack I would be building in the series would be a Chris Bosh shell GB1 hero style pack but with a throwing chicken resin thrower.
The resin throwers are a lot more affordable to most people (including myself at the moment), and the techniques to attach the aluminum pack parts are pretty much the same one would use on resin parts. Light kit would also be all GB-fans as that's the most popular, and user friendly kit I've seen so far!

Here's what we'd be working with (minus a few parts) with my two personal resin part and aluminum part packs in the background. 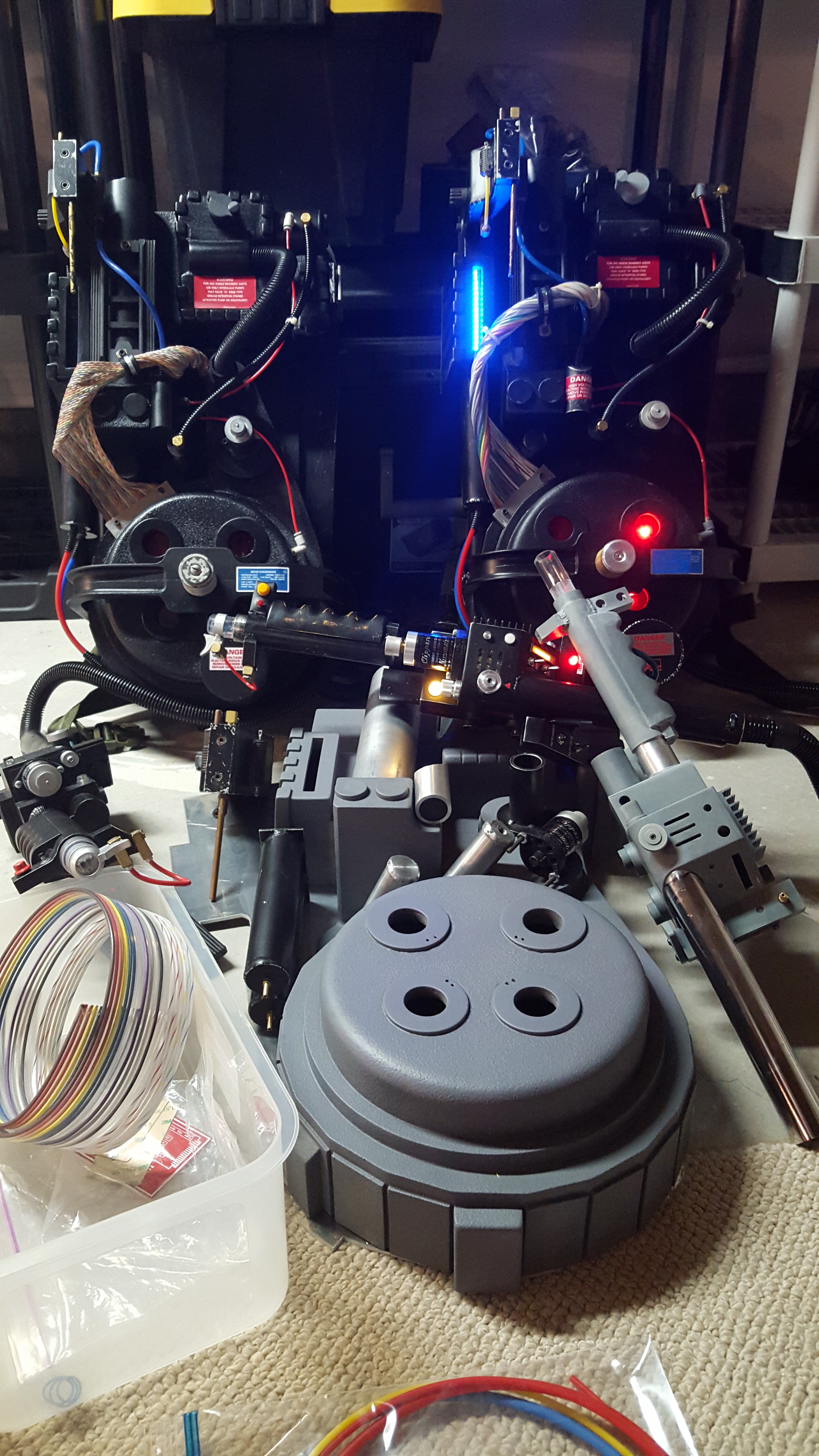 These forums have been awesome, but it's very easy to use et overwhelmed... With so many creative ideas for building, and so many details that are easily overlooked, it's a lot to take in.

Being slightly addicted to podcasts and tutorials, I'd love an on going video series!

Excuse me while I dust off my accordion and record[…]

One thought, which might create issues if they h[…]

The only one I knew of was Viking Props, and I jus[…]