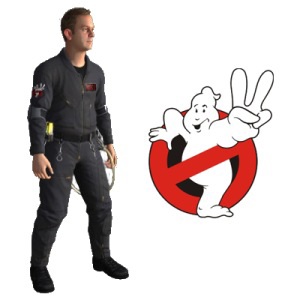 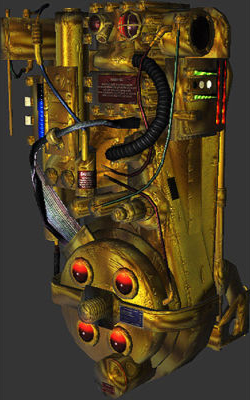 SkyHighGam3r wrote: ↑August 21st, 2019, 10:02 pm I have the Grey suit DLC, but the game is installed on my Xbox One now. Not sure if that makes a difference? I'm all for digital preservation though.

Here's both, I can't figure out how to access the full DLC's but here's the .DAT files from Horzion.
R.I.P. Harold Allen Ramis (1944-2014)
"Goodbye Dr. Spengler, I hope that you will be able to peacefully collect spores, molds, and fungus in the afterlife. Rest well my friend, you've earned it." - Noah Shoup

Most people getting vaccimes by the end of May do[…]

Unfortunately I didn’t come across this th[…]