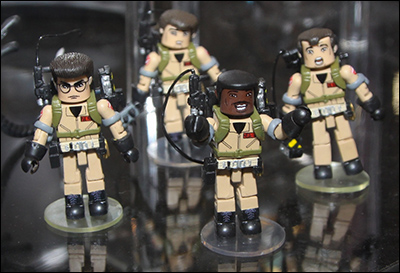 SDCC 2013 may be long over now, but we are still sorting through the announcements and new releases! As spotted by JayTigran, Ghostbusters Minimates will be coming back to Diamond Select Toys from Art Asylum. The new Ghostbusters set is expected to retail around $17-$19 and we should be carrying it in the GBFans Shop! No word on release date yet, but our guess would be late 2013 or early 2014.

We'll have a few more photos from SDCC 2013 coming up in the next few days.

By Zack -  July 25th, 2013, 10:19 am
-  July 25th, 2013, 10:19 am#452529
these look great, love everything Diamond Select has done with the minimates, hell we even have figures of Janosz and the Mayor, who thought we would ever see them in ANY form? all that said, I will not be getting them...if they do "new" stuff, I would love to get in on it, like the three guys in subway rain gear etc. I know these are different but not different enough for someone on my budget

I have to pick and choose more these days...

I have pretty much all the movie minimates but I stopped at the RGB and only got a few of them...This is a good way to reintroduce them I think. With a set of the 4 of them for people who didn't collect them before.
Ghostbusters: The Music

By dtblack -  July 30th, 2013, 9:28 pm
-  July 30th, 2013, 9:28 pm#453246
The originals didn't need removable packs in this fashion, all they needed was a packless tampo under the chest piece, and I'm really surprised they didn't have them since Art Asylum usually does that sort of thing. The GB2 four pack finally had packless tampos under the chest pieces (save for Ray, who I believe they said was a screw up on their part), as did the RGB minimates. 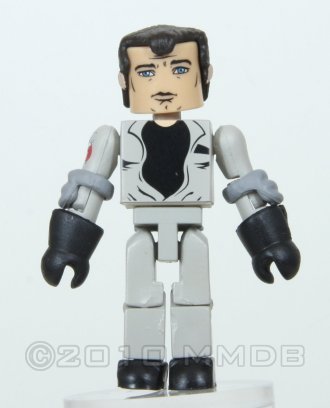 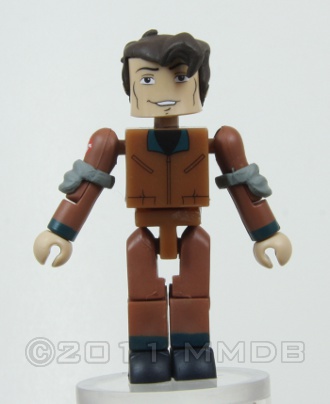 I'll like the look of these packless busters better than the zipped down look of the prior ones, so I'll get this, but it does seem strange to me that they'd go through the trouble of making three unique chest pieces initially, and later on release dumbed down version of the guys.

*Edit
It looks like the Spectral Busters got packless tampos as well. 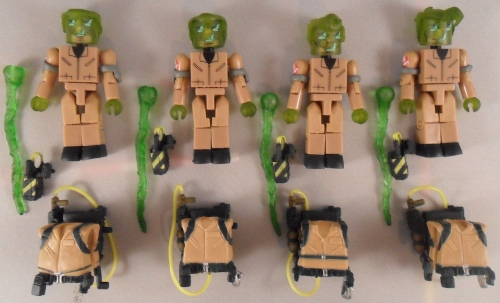 quick update to this intro thread. As I pick up i[…]

If your pack already has lights and sound that are[…]

The hose connector I had bought wasn't quite as ac[…]