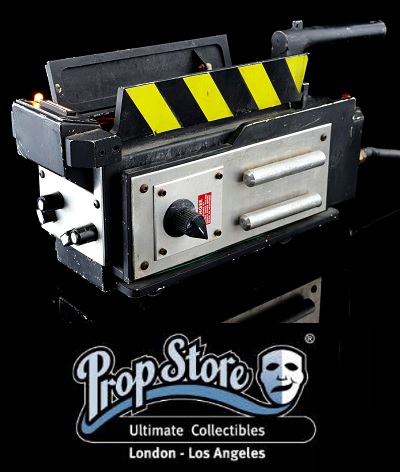 In November 2018, the auction site Hake's held an auction for a screen-used radio-controlled Ghost Trap prop from Ghostbusters II, which eventually sold for $71,390, a whopping $50,000 rise from the original listing price.

Less than a year later, the prop is returning as part of Propstore's Entertainment Memorabilia Auction 2019, set to take place at London's BFI on the 30th of September and 1st of October.

Like a previous auction partnership with BFI and Propstore which featured a screen-used Peter Venkman jumpsuit from Ghostbusters, the event space will be holding a free exhibition of lots from the upcoming auction, presenting fans with a rare opportunity to see them in person and gather invaluable photographic reference.

In addition to the Ghost Trap, a Ray Stantz jumpsuit appears to also be one of the lots in the upcoming auction.

The digital catelogue will become available on the 12th of September, whilst the exhibition will run from the 18th of September until the 1st of October. Check the topic for more photos of the Ghost Trap.
RedSpecial, TrekDad1 liked this
What would Ryan do? 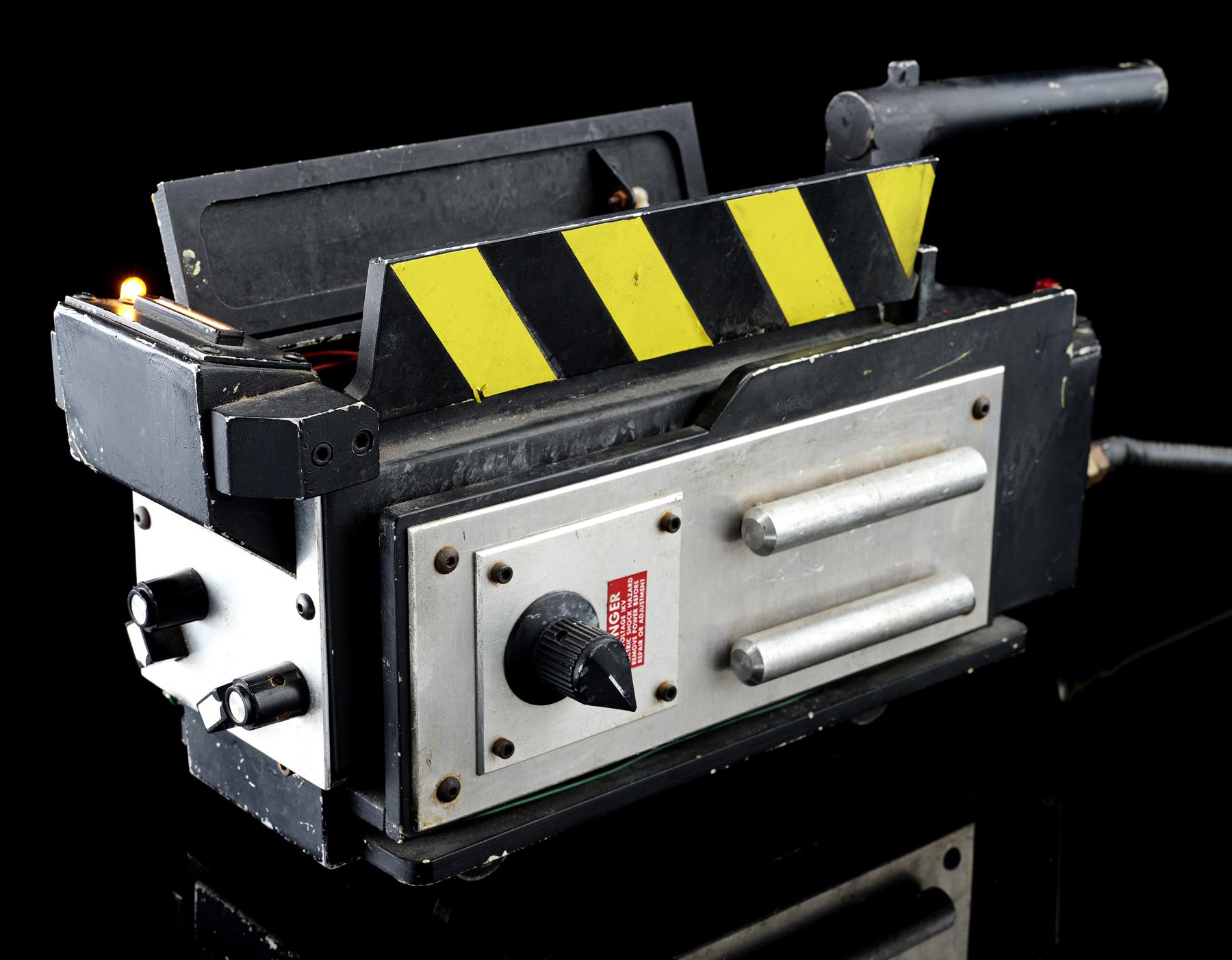 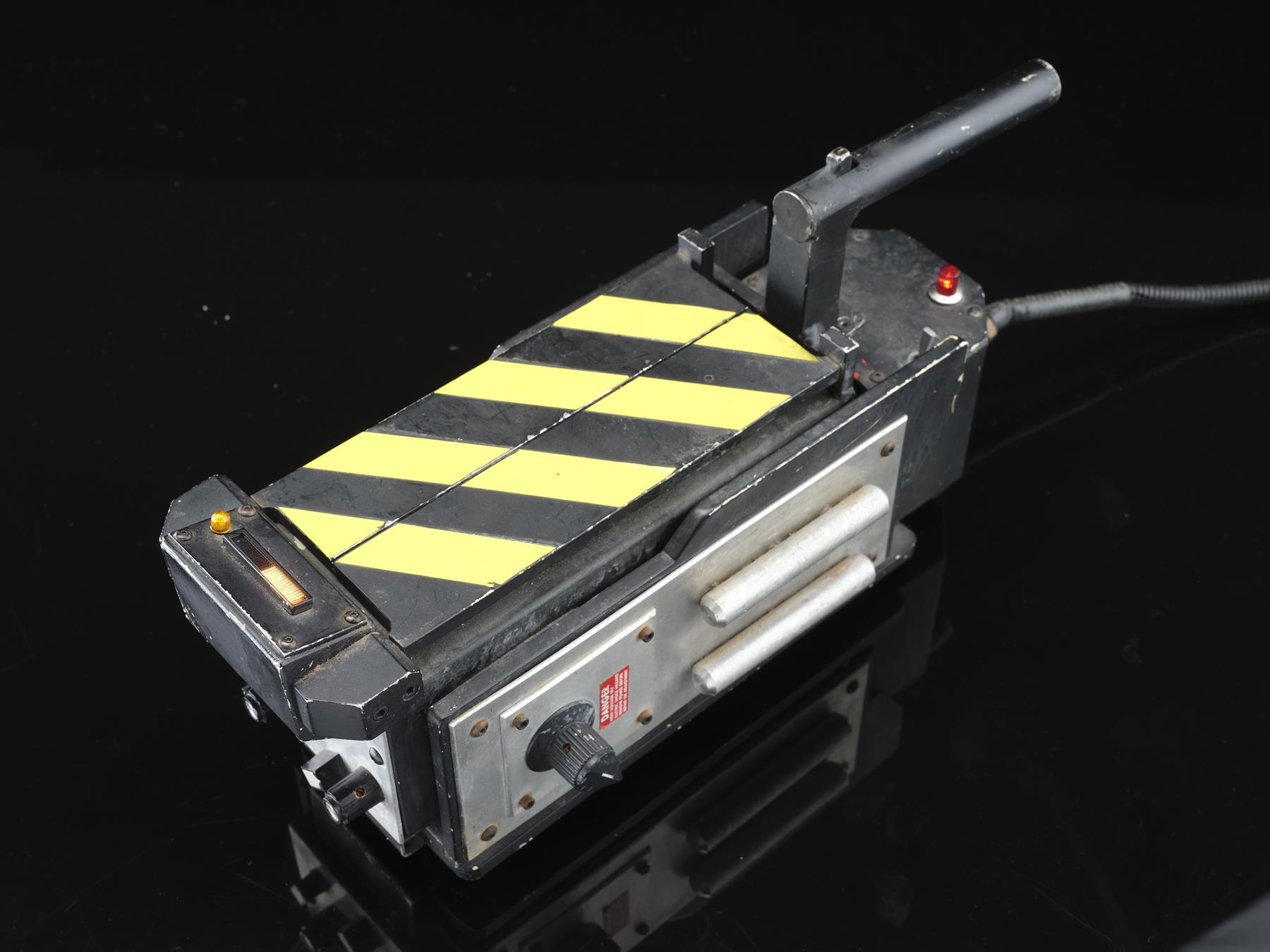 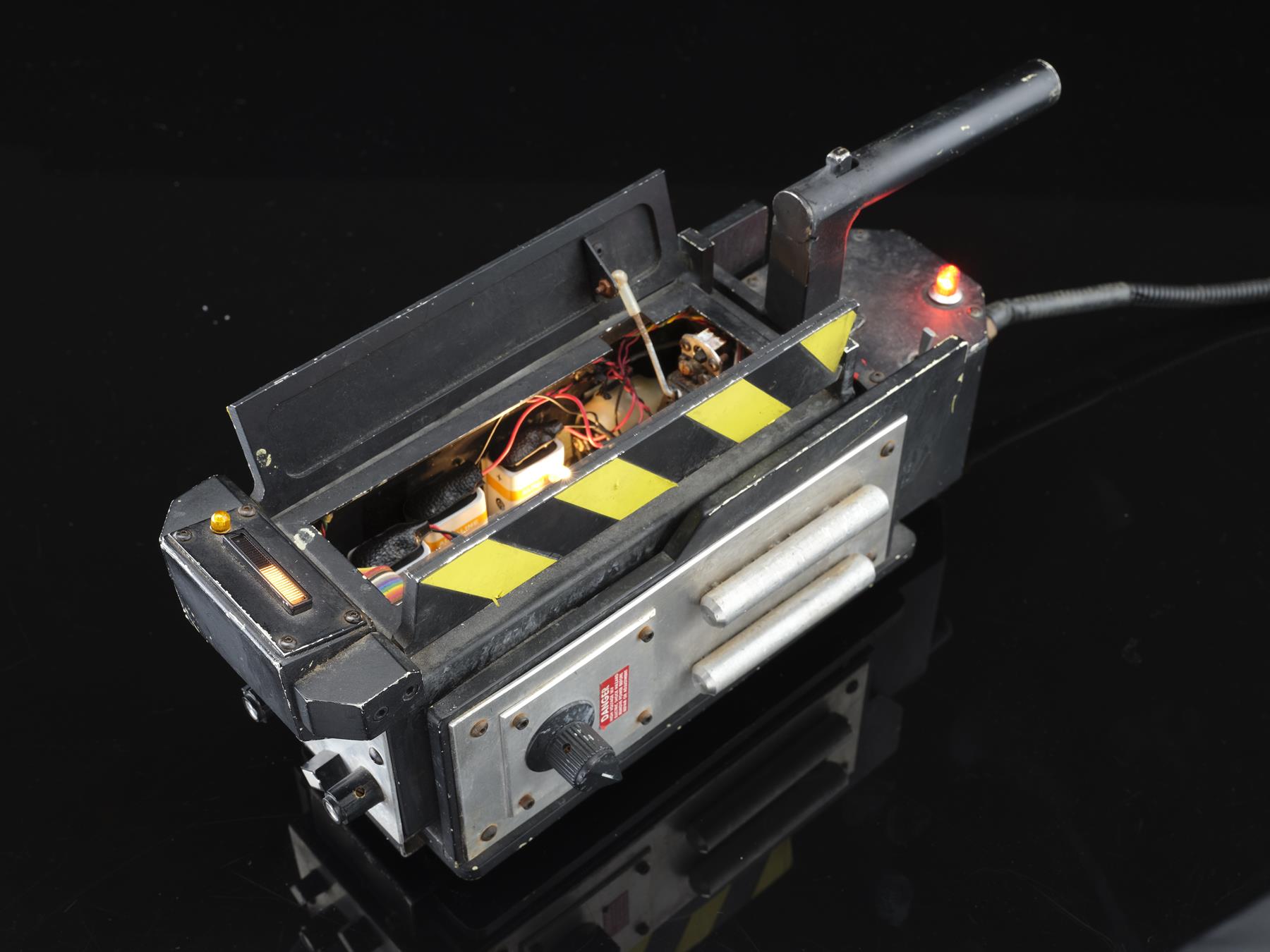 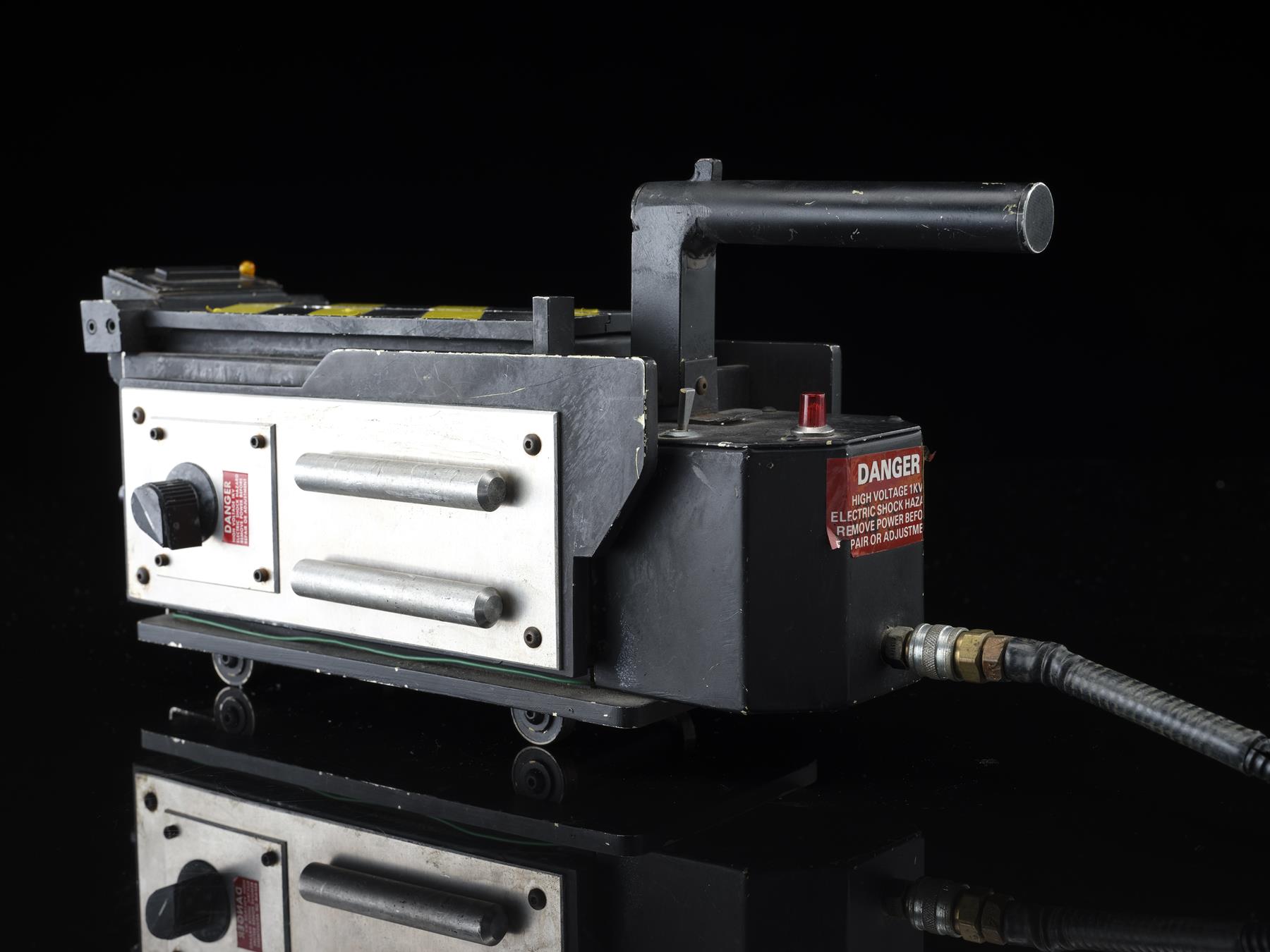 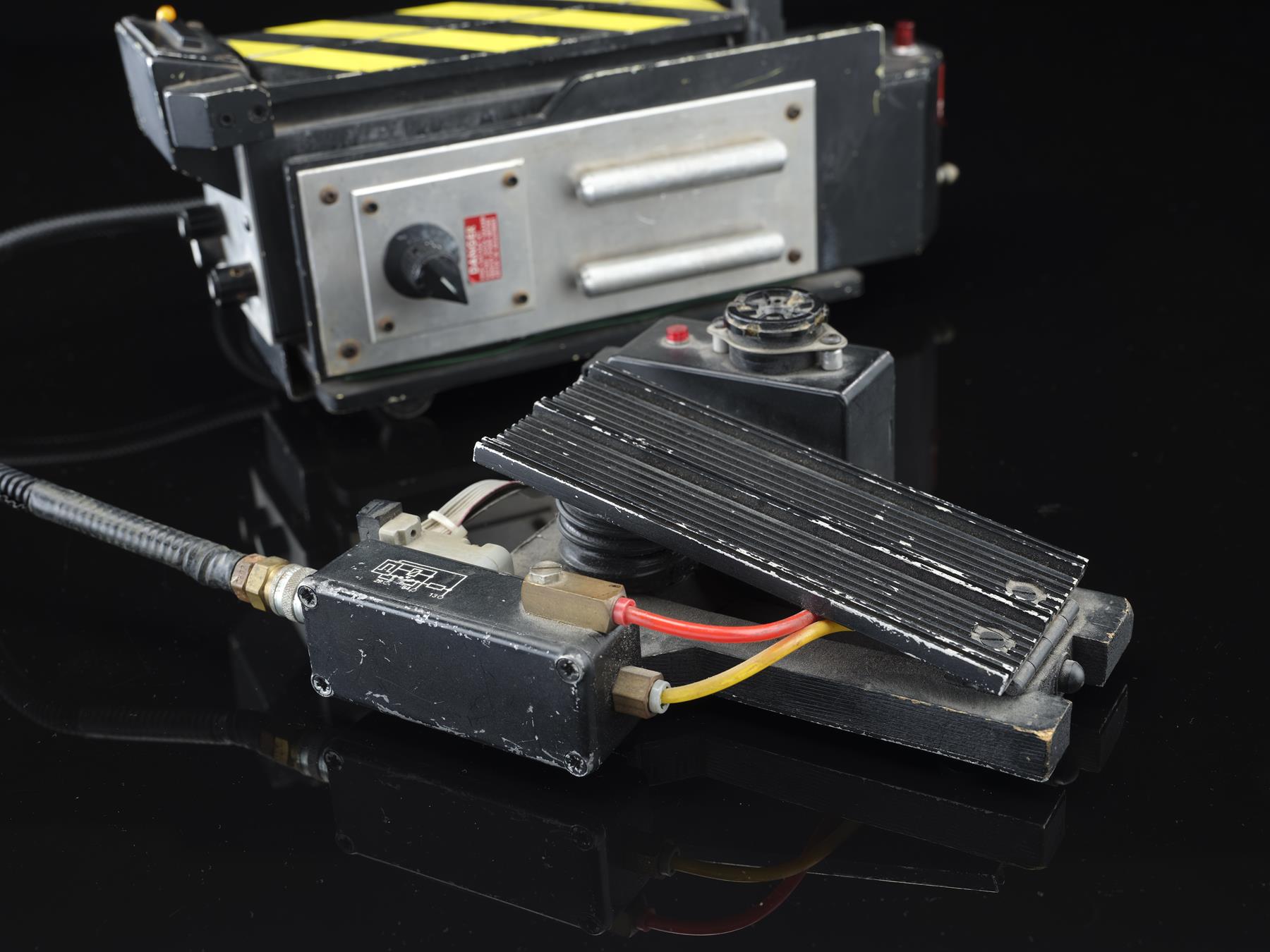 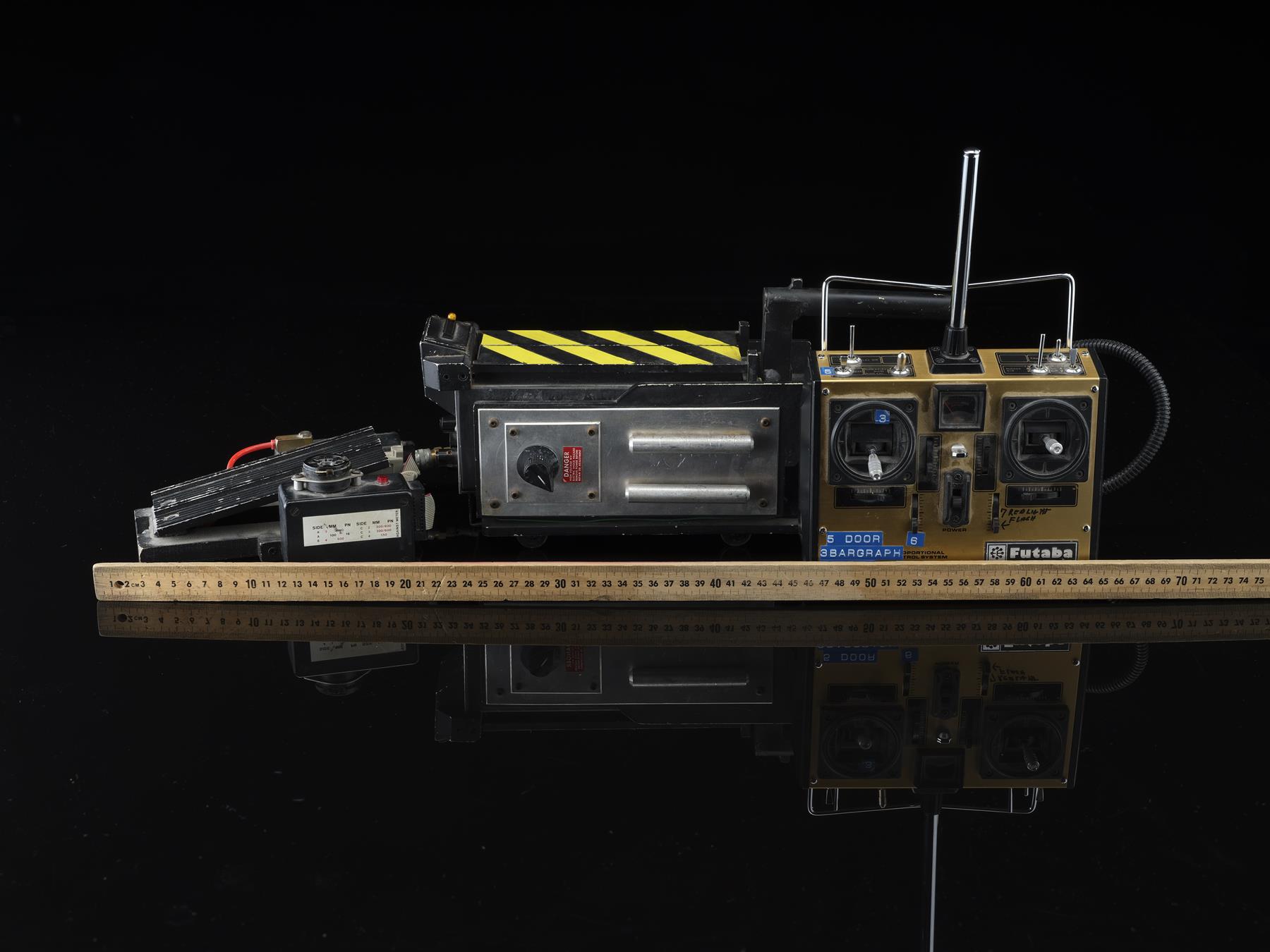 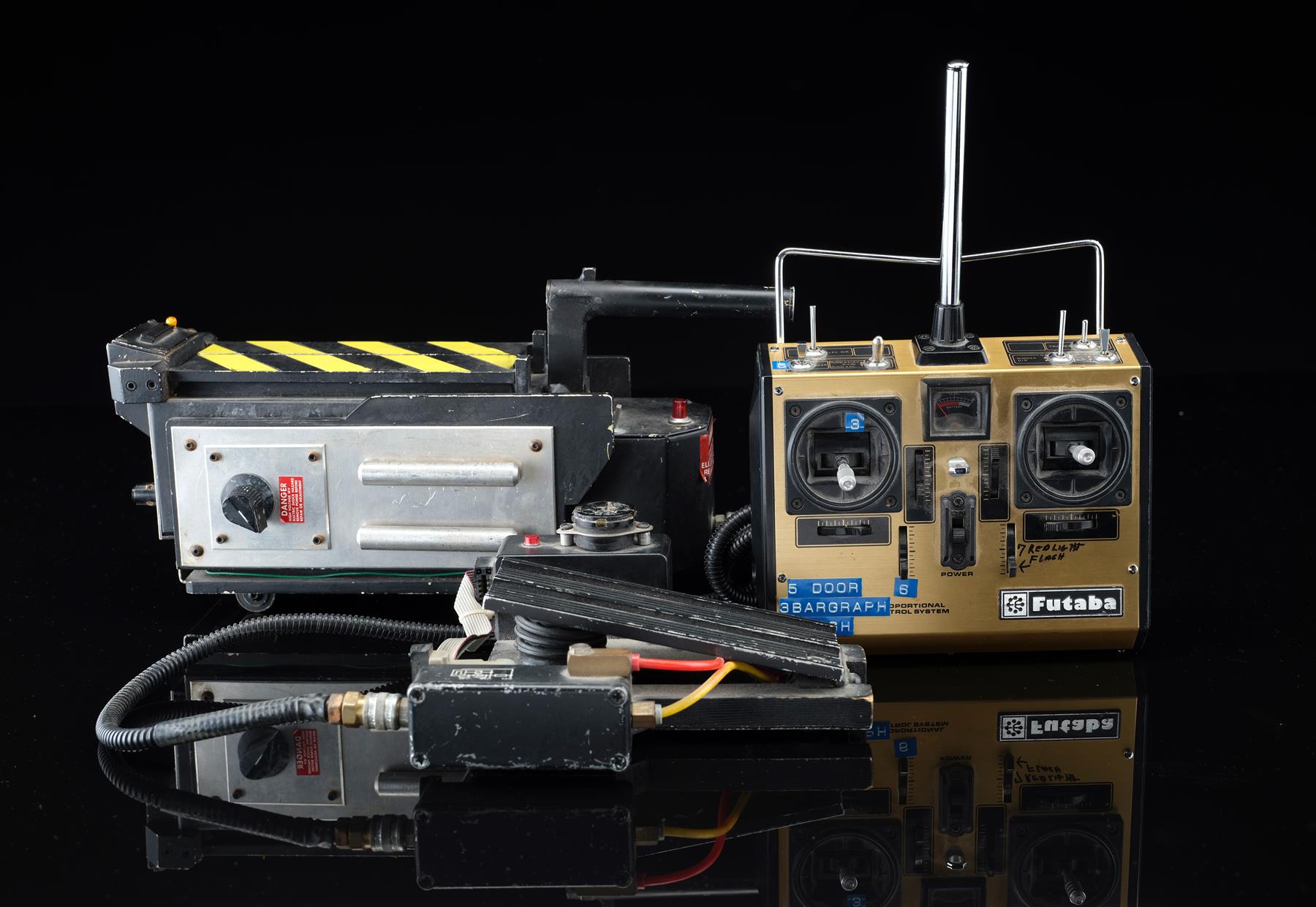 RedSpecial liked this
What would Ryan do?

You could see this in the pics from last year but I haven't seen anyone mention it. Clearly there isn't an acorn screw on the back of the pedal, like every replica ever has used. I think it's a screw+washer with a plastic cap, but maybe the research team could find something more definitive.

And the hole under the pedal is so much more than I thought it was. I believe the wood portion is completely empty, with the metal plate on the bottom covering the hole.

-  August 20th, 2019, 5:28 pm #4922891
That's certainly what it looks like. I had a quick look at some of the old reference photos from when one of the non-hero Trap props was doing the rounds at the various Planet Hollywoods, and the detail on that Trap looks pretty similar (the photos are sadly just not up to today's standard).

I'm hoping to go visit it when the exhibition opens in September. If they've got it in a decent display setup that'll allow for getting reasonably close, I'll try snag some reference photos.

Seeing it lit up was a warm hit in the old nostalgia. Here's hoping the controller still functions.

Demon Vice Commander liked this
What would Ryan do?

Always something new and amazing to be discovered.

Probably not the first to notice this, but in the […]

I got the first of my pre-order today, Stay Puft[…]

Ok, cool. That may be beyond my capabilities but s[…]