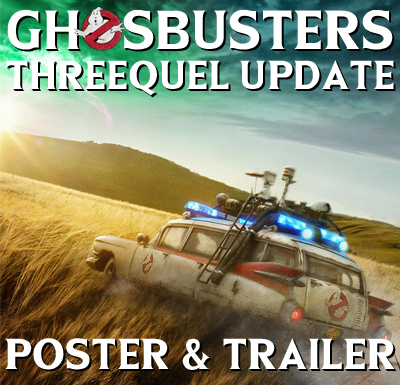 In the weeks since "Ghostbusters 2020" (now officially confirmed as Ghostbusters: Afterlife), new content from the film has proven rarer than uneaten food in the proximity of Slimer, with Sony and Jason Reitman keeping a tight lid on the new film.

The lid loosened a little bit today with the official reveal of the movie's first teaser poster, with it set to blow off entirely this coming Monday with the release of the first full trailer, as revealed by Vanity Fair (the article does contain some spoiler content).

We'll be posting a link to the trailer as soon as it becomes available. In the mean time, click here to check out the full teaser poster for Ghostbusters: Afterlife.

Re: GHOSTBUSTERS: Afterlife poster revealed today, trailer to be revealed on Monday

by Kingpin
The full teaser poster: 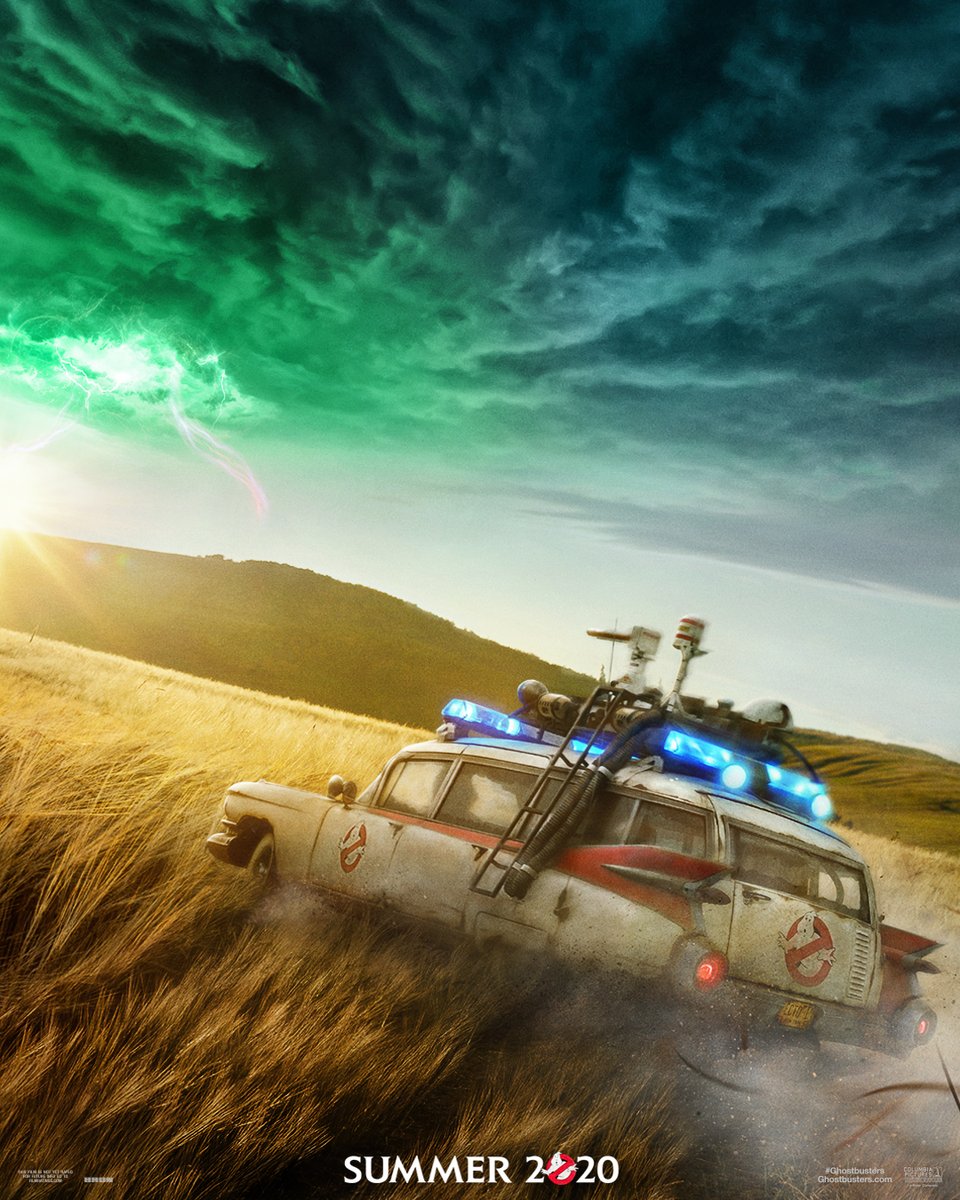