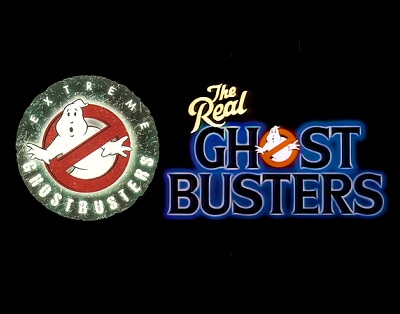 Four months ago, we reported that the Ghostbusters YouTube account would cease uploading episodes of The Real Ghostbusters and Extreme Ghostbusters, after a successful run that began back in February.

The uploads proved popular as they helped to provide a regular activity in a time when many social events had been shut down by the Covid-19 pandemic. They also helped to jump-start nostalgia for many casual and dyed-in-the-wool fans, as well as introduce a cornerstone of the franchise to an audience who'd never had a chance to watch them before.

We heard you — full length animated episodes are back! Each week, catch #ExtremeGhostbusters on Tuesday and #TheRealGhostbusters on Saturday over at #Ghostbusters YouTube. Be sure to subscribe!

Special thanks to deadderek for spotting the update.
deadderek, mrmichaelt liked this
Feeling overwhelmed by the Covid-19 pandemic? Please visit The Support Thread.

Someone! Quick! Check on Hell. Has it frozen over?

Sorry, I had to mark the date and time. This is unprecedented. Sony being like “Yeah, ok, we will do something because fans asked for it”.

…So does this mean they just ignore us when we BEG for Extreme Ghostbusters to have some sort of home video release? “Yeah we could make some money putting these episodes up for sale on iTunes..but nah”

Of course the cynic in me says they didn’t listen to bupkis. This was always the plan. Or is it just a coincidence they stopped releasing episodes at the start of the summer and restart now that the new movie is getting closer in the fall. Hmmm?

On the one hand we have Sony saying “we listened to you”(which..come on) & on the other we have an actual reason for them to start the episodes up again.

Far be it for me to look a gift horse in the mouth…I gotta check this one for a cavity & gingivitis
deadderek, Kingpin, Chicken liked this

The marketing for the franchise has been on fire so far.
deadderek liked this

They could try a media tie-in release early next year around when Afterlife comes out on 4K/Blu-ray. If not by next year's 25th anniversary, my hope for one would erode by a lot.

But we take solace it will be online in legal form for the time being.
deadderek liked this
Ghostbusters IDW Sales Chart (Updated for March 2020)

By Chicken, He Clucked -  September 25th, 2021, 2:01 am
-  September 25th, 2021, 2:01 am#4956070
For any Real Ghostbusters enthusiasts theartofrgb have produced some amazing RGB collectors items from the episode 'Night Game' - embroidered patches with the 'Good' and 'Evil' team logo. Also comes with a sticker of the newly discovered Baseball face. 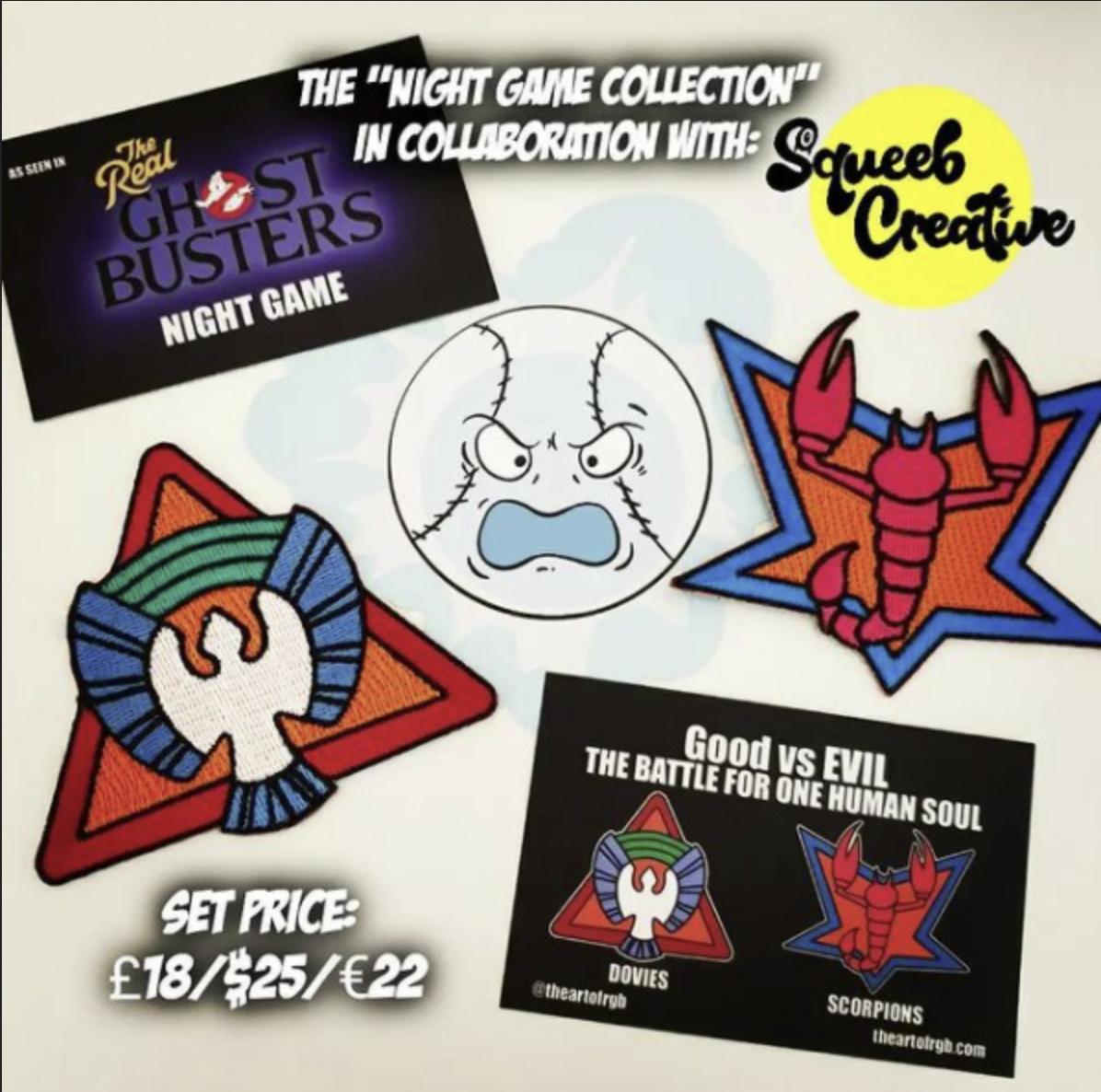 I ordered a set and they're superb quality. I think only 30 or so have been produced, so in support of the community making some affordable, official-looking and super obscure RGB collectibles, I wanted to help spread the word amongst fans (& I cleared with Kingpin to share here).

Glad you loved yours! Thanks for making people aware of these for me!

Description in PR out today. Some of the cast of A[…]

There will be no soundtrack. :( https://ghostbust[…]

SMOOTHING AND SILVER COAT Next job is to sm[…]

All of the parts you mentioned and the instruction[…]