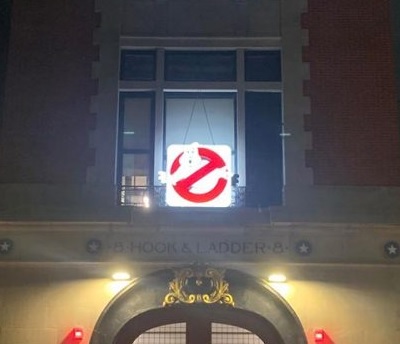 In an update to our previous article, the Buffalo Ghostbusters' 2022 crowdfunding campaign for the crew of Hook & Ladder №8 has managed to raise $3,030, smashing their target of $2,000. The donations are set to purchase a vending machine for the crew of the station.

The event will also see the Buffalo team pay tribute to late Ghostbusters director, Ivan Reitman, where they'll collect letters, thank-you notes and pictures which will be sent on to Ghost Corps.
CitizenBuster, RedSpecial, hpdblues liked this
Feeling overwhelmed by the Covid-19 pandemic? Please visit The Support Thread.

The slime was if you backed as a Pulse Member in […]