By FunkPunkTwang -  March 19th, 2015, 7:05 pm
-  March 19th, 2015, 7:05 pm#4829619
The Ghostbusters of New Hampshire are back and they are hiring! Their past 5 years of disgrace from the destruction of a local gas station will not be ending any time soon, but at least they still have the chance to overcharge you for their inept services. When the team is at their lowest, they recruit some new friends to make a quick buck and hopefully snag a year’s worth of free movie tickets in the process. Coming in 2015. . . Spilled Milk 2: Electric Boogaloo Featuring the Ghostbusters of New Hampshire! 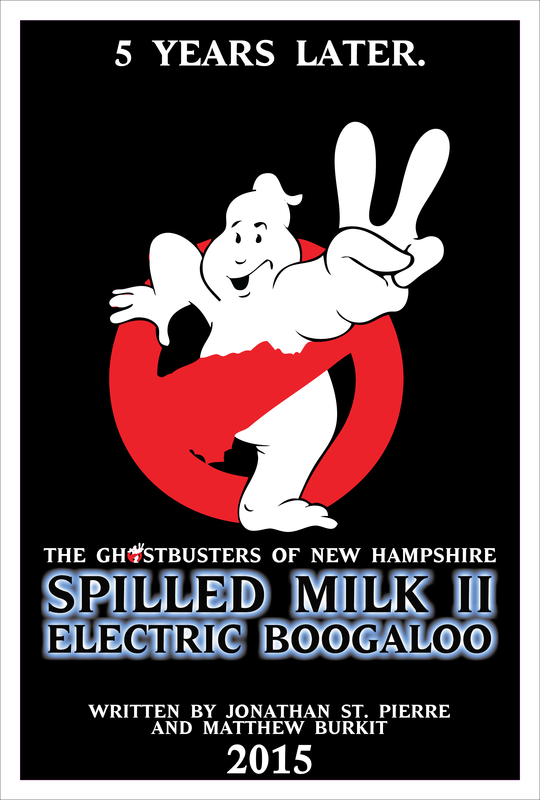 Better late than never?
Myself and Matt Burkit have finished penning the first draft to the Spilled Milk sequel, which was started back in 2010.
The script is huge, I don't know what we were thinking, and there's no going back now.
mburkit, Chace, alphabeta001 and 1 others liked this
The Hello Kitty Pack
St. Patrick's Proton Pack
The Proton Pack Rack Wall
The Ghostbusters of New Hampshire
The Ghostbusters of New Hampshire Facebook

I can't wait to get a look at this thing!!
FunkPunkTwang liked this

Here's a teaser of some of that pre-production. . . time for our cast to all match! 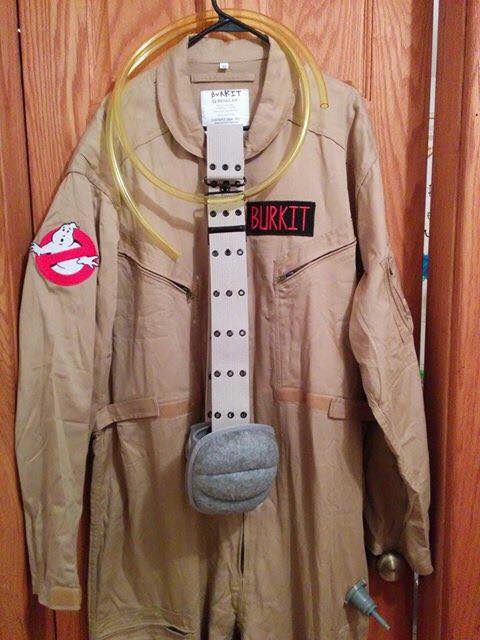 A fan film of biblical proportions...
Real! Topic on gbfans

"Why must the world of the paranormal ruin my entire childhood?"

I remember slimer turning blue once in the carto[…]

I always thought his hair looked weird in the ca[…]