By groschopf -  August 2nd, 2021, 8:05 pm
-  August 2nd, 2021, 8:05 pm#4953144
I'm working a model of the Ecto Containment Unit, combining elements from the film, cartoon, and comics in to one 3D environment. In trying to identify that chart device Egon looks at halfway through the film, I managed to make a part identification that I have yet to see having been made by anyone else. 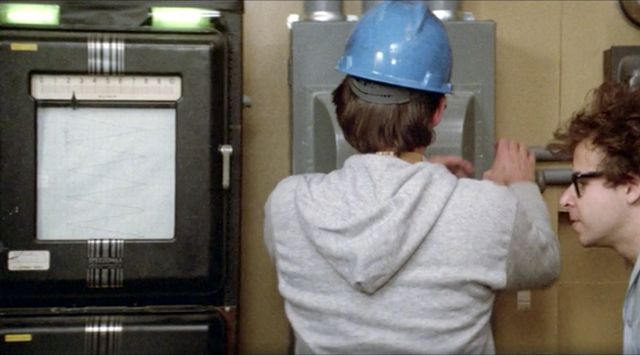 I give you... the Speedomax chart recorder, built by Leeds and Northrup Company. 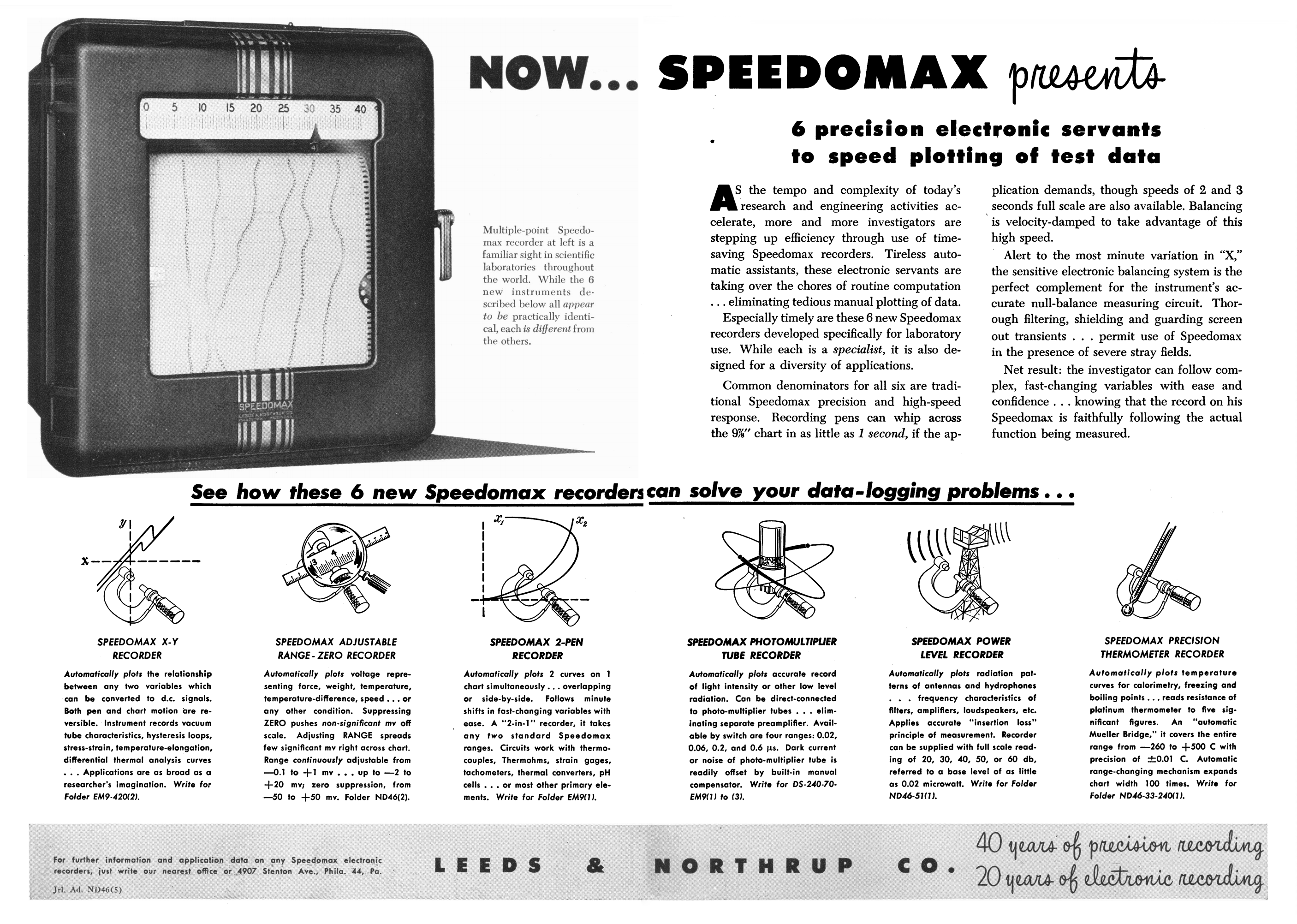 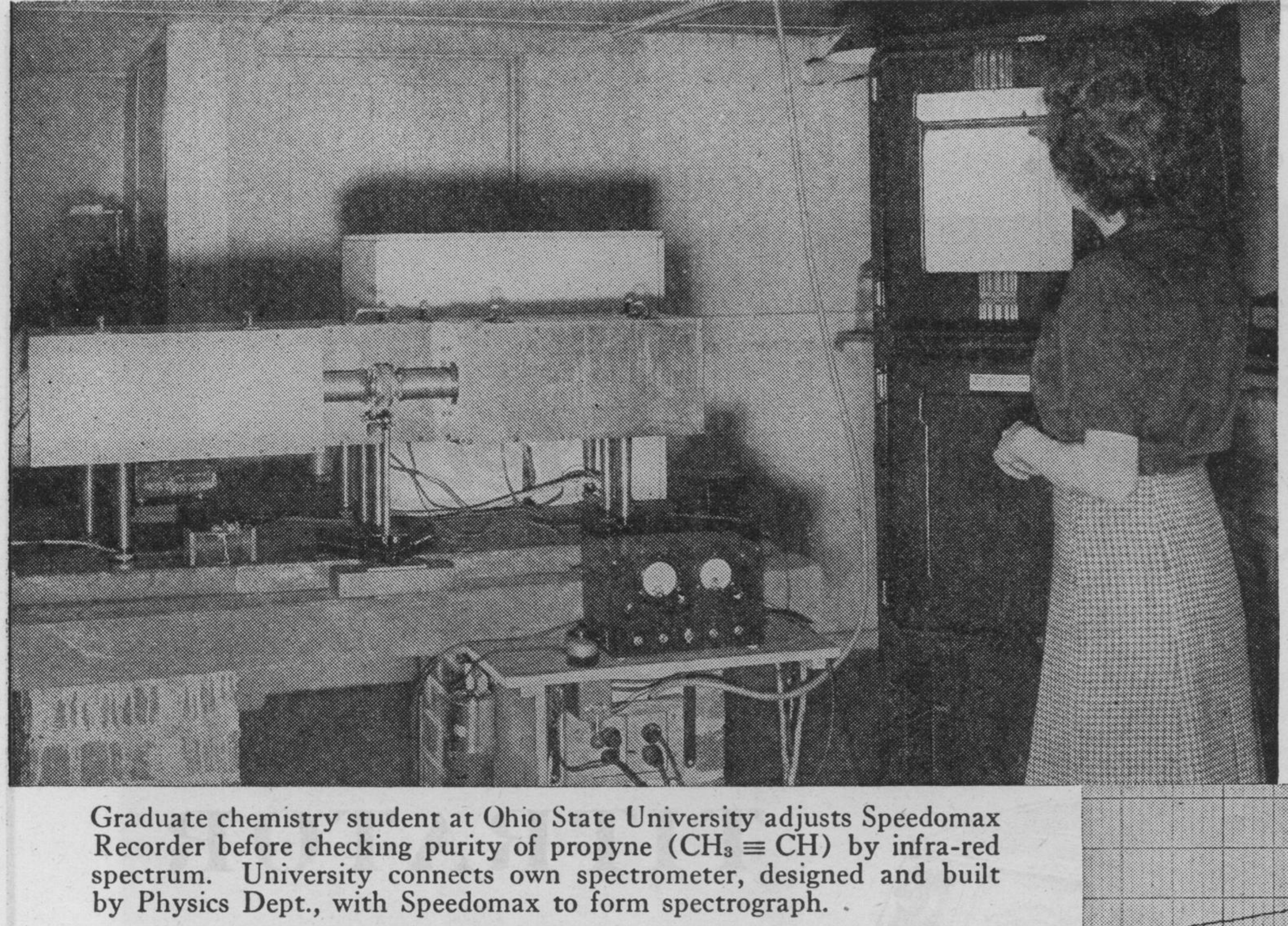 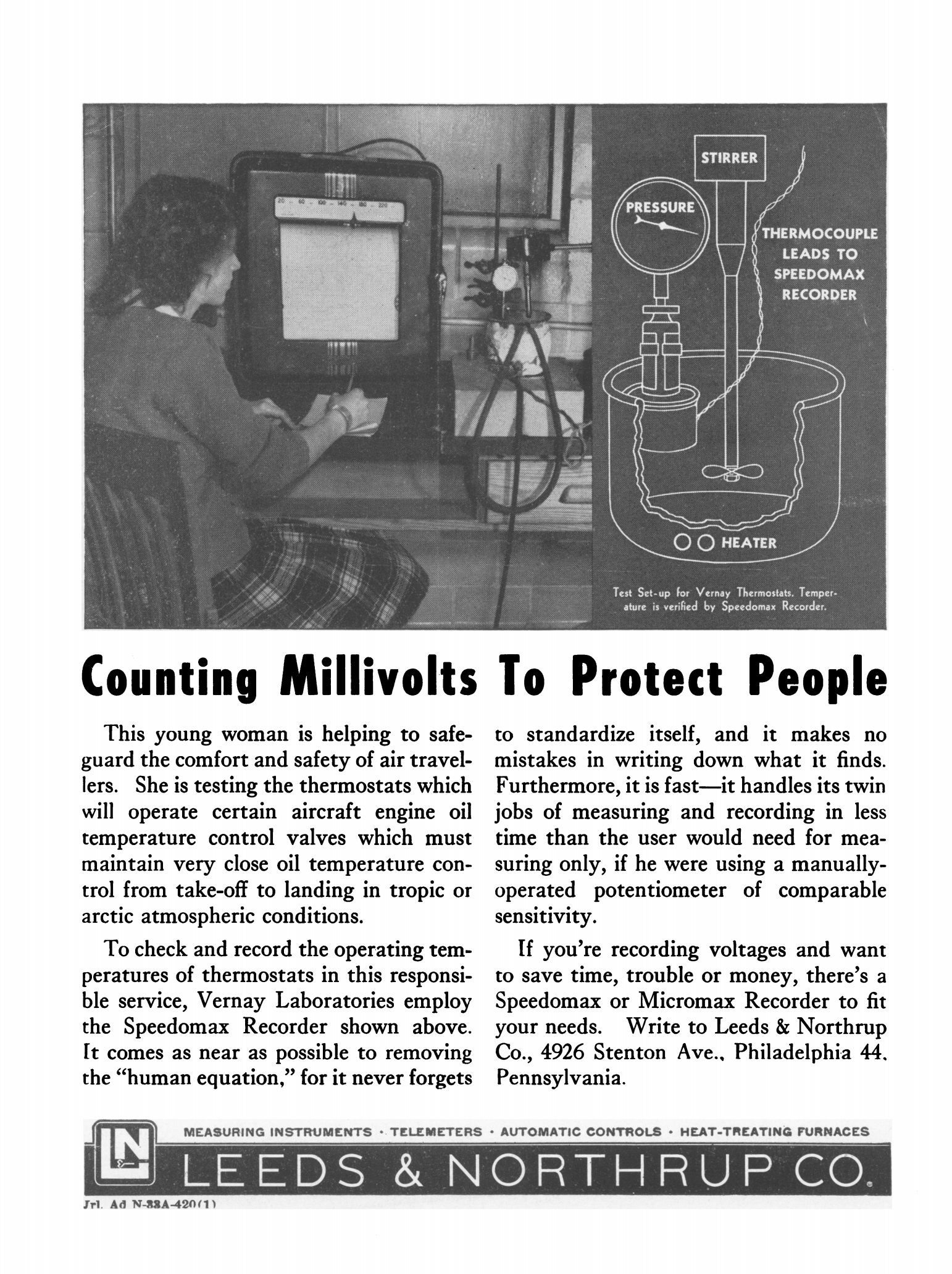 Apparently this device has been around since the mid-1940s, and once was used do such things as provide "complete unitized instrumentation systems for early research and test reactors" in the early days of the atomic age. 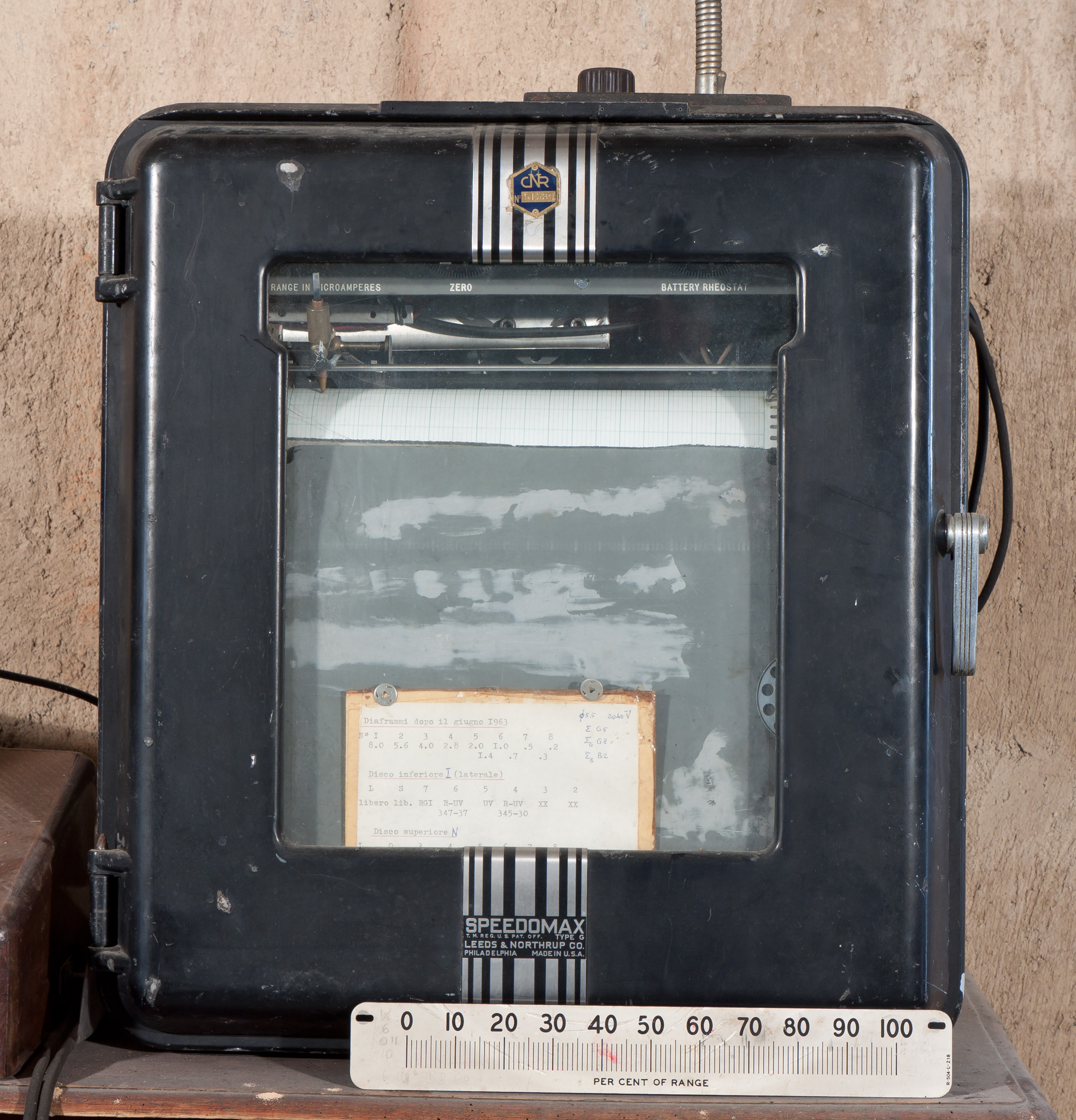 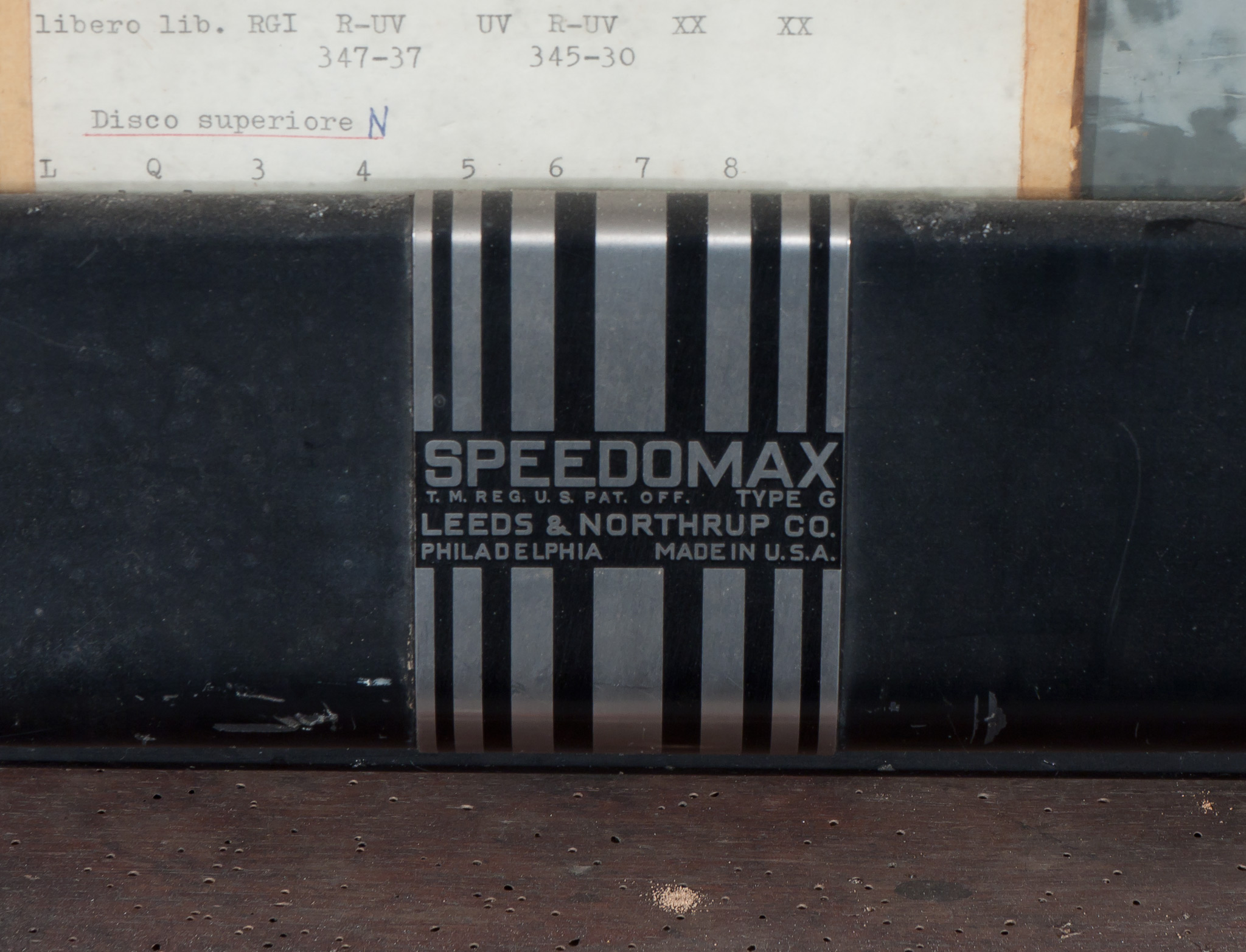 It appears the prop builders in the original film took two of these recorders, mounted them to that goofy metal upright fixture, slapped a green light on with... what is that, gaffers tape?... and called it good.
RedSpecial, Nighty80, mike_waclo and 4 others liked this

RedSpecial liked this
Someone blows their nose and you want to keep it? 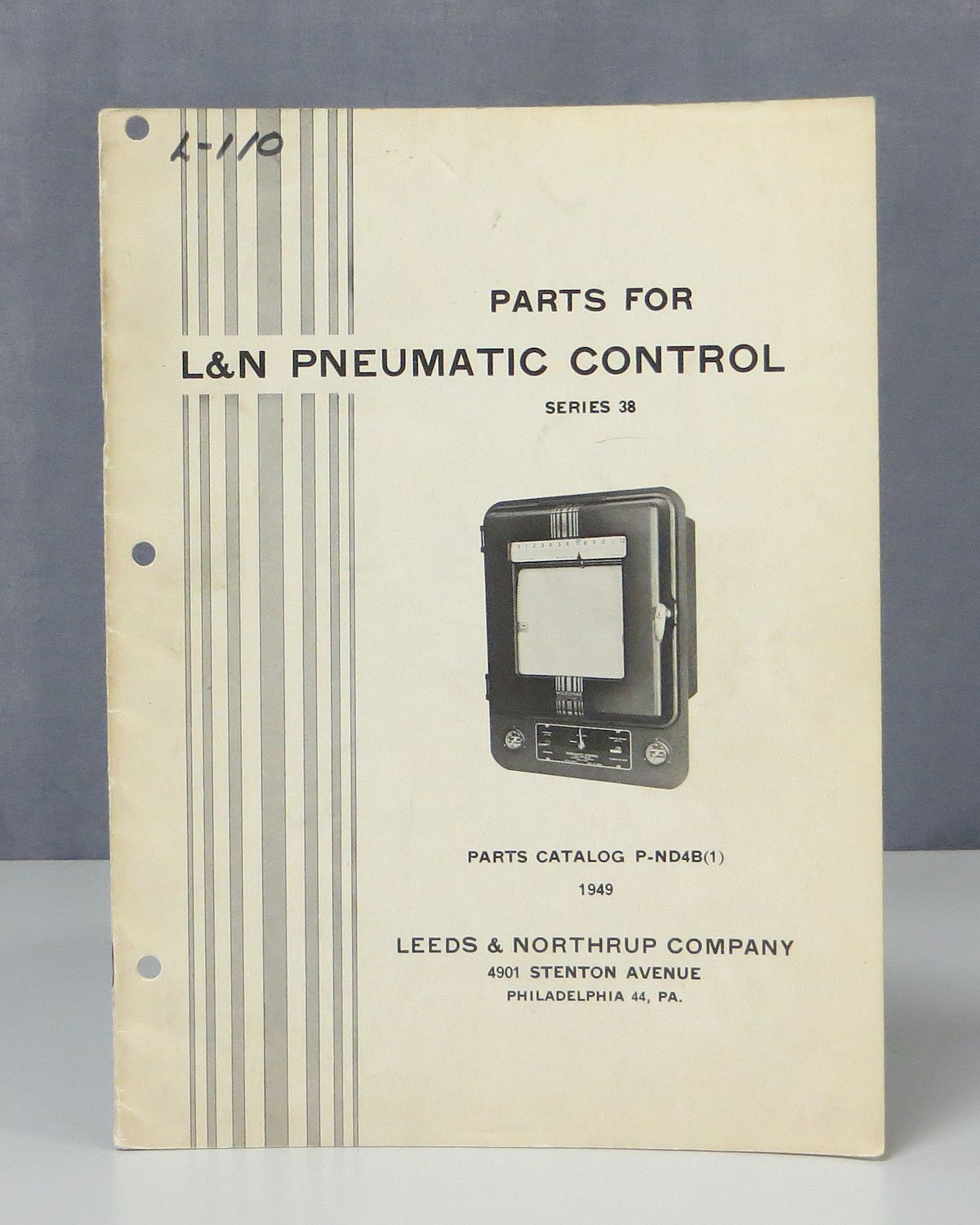 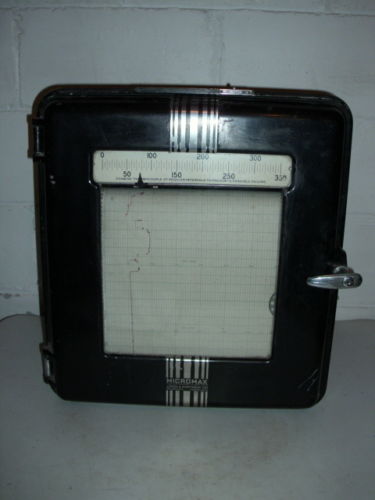 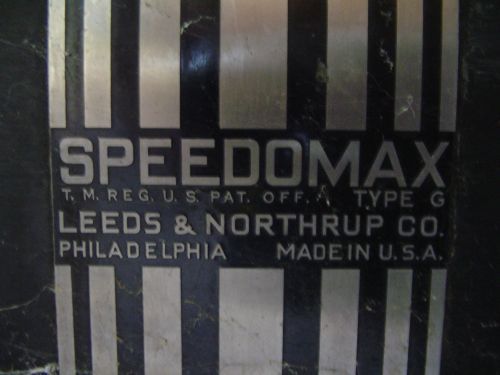 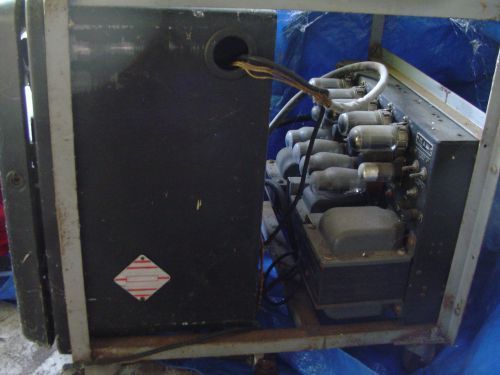 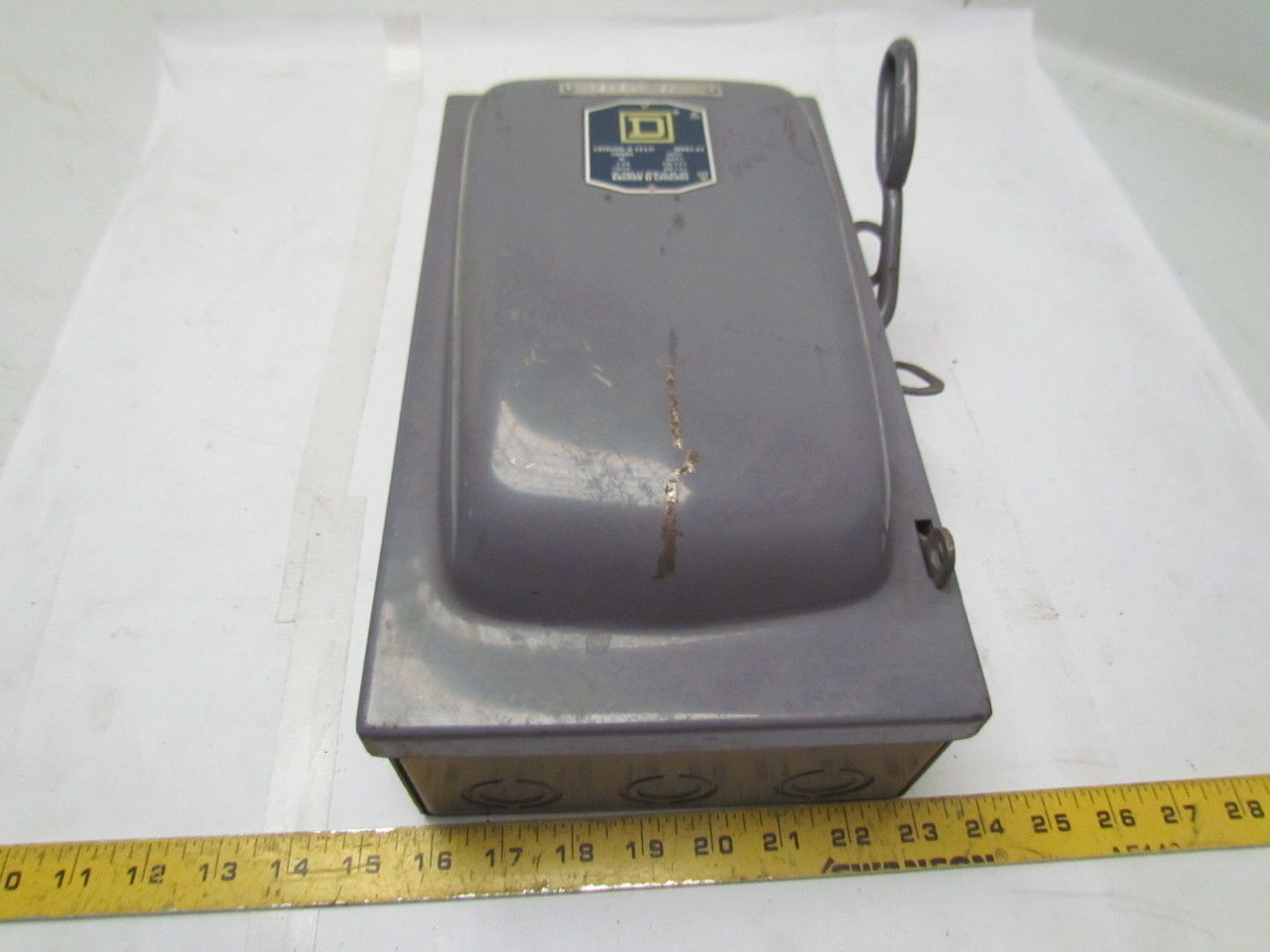 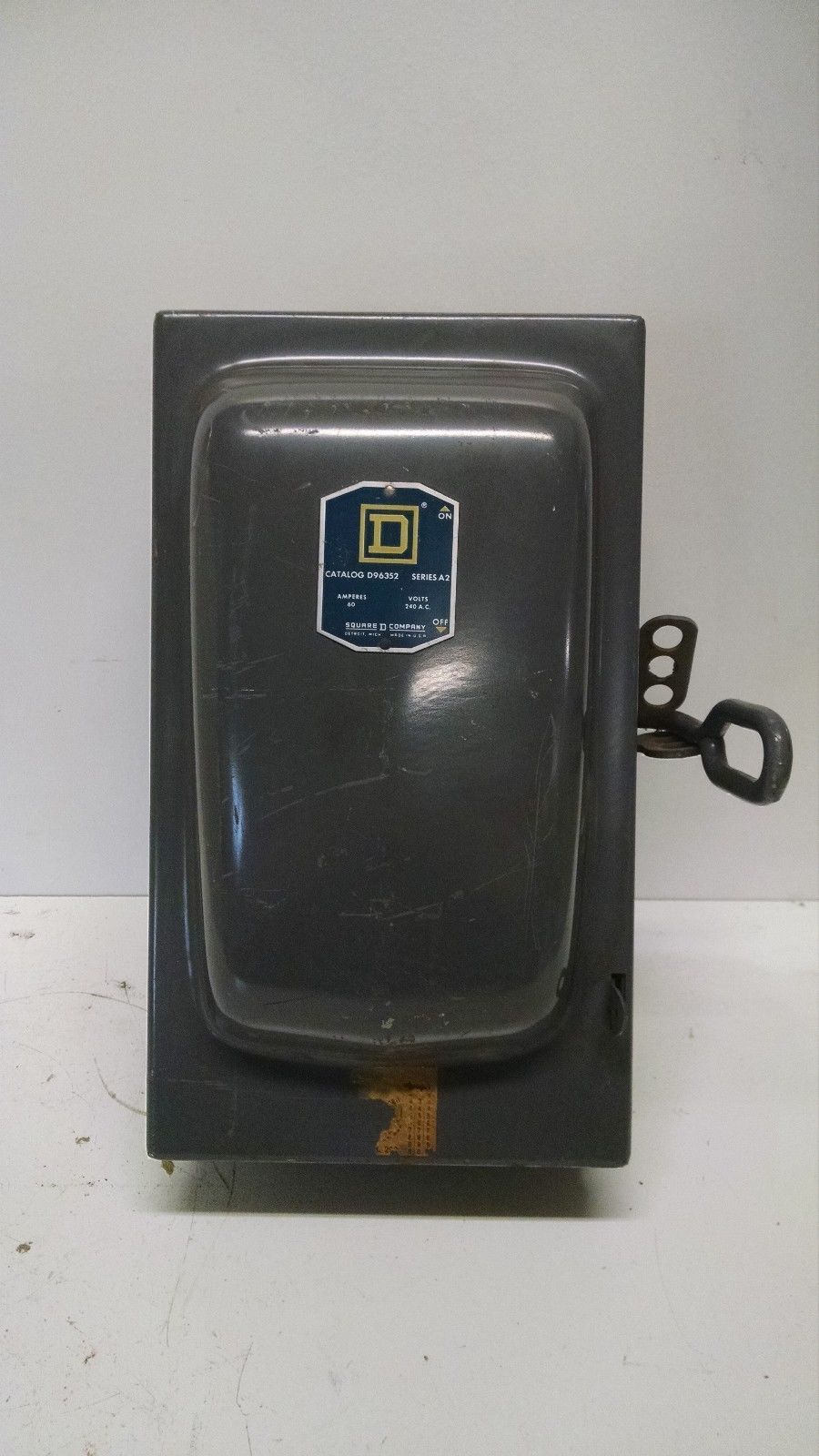 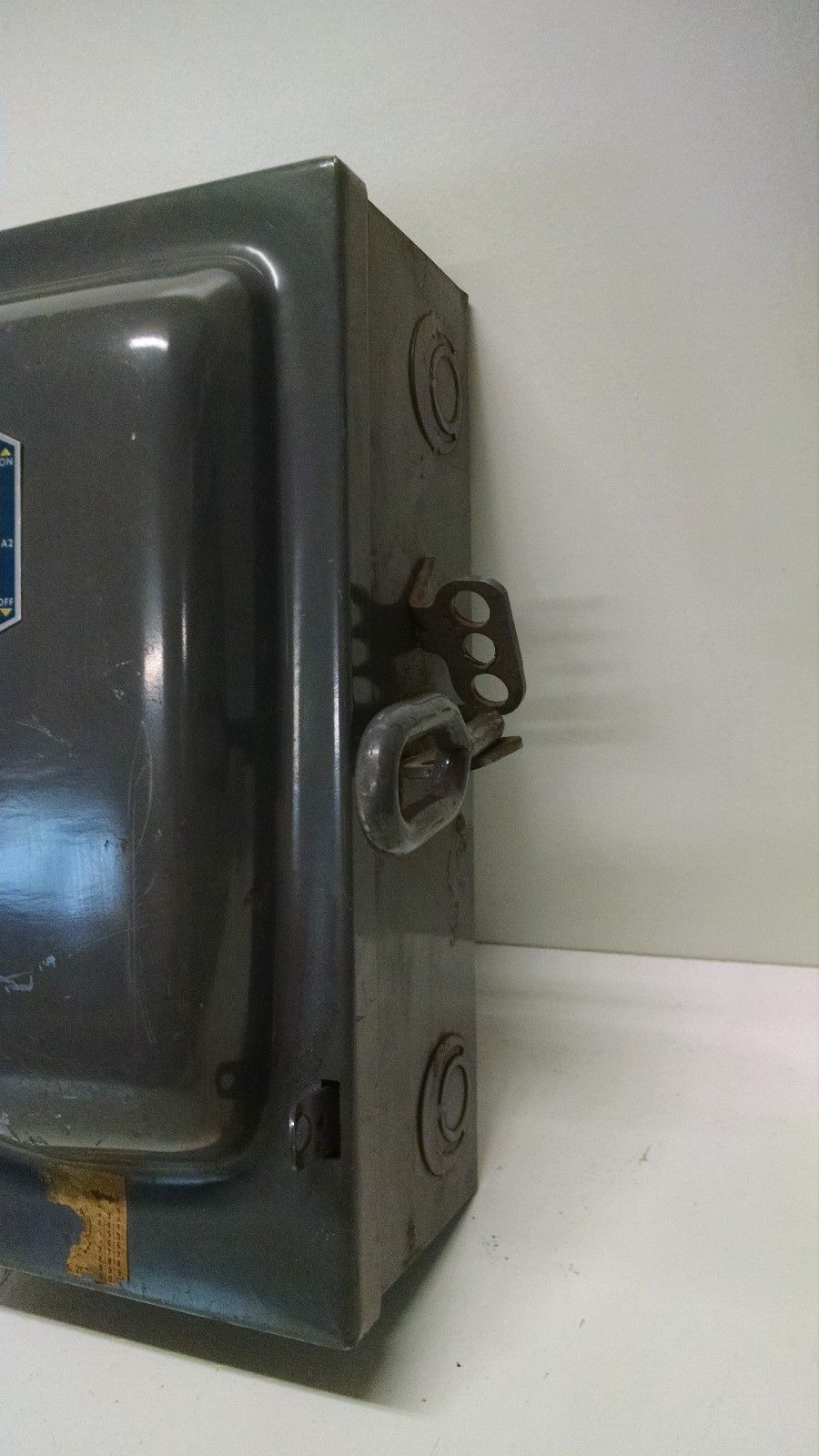 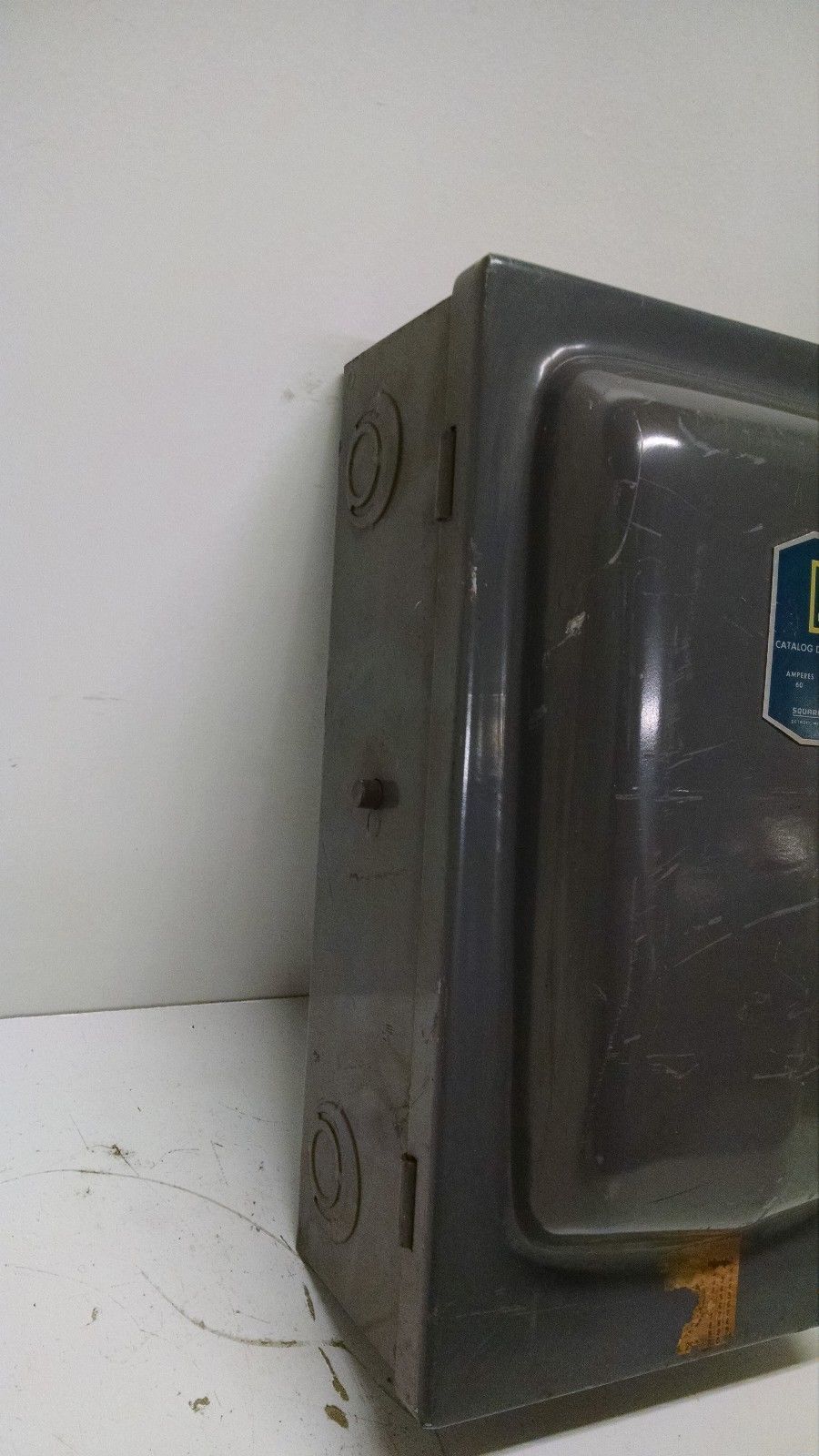 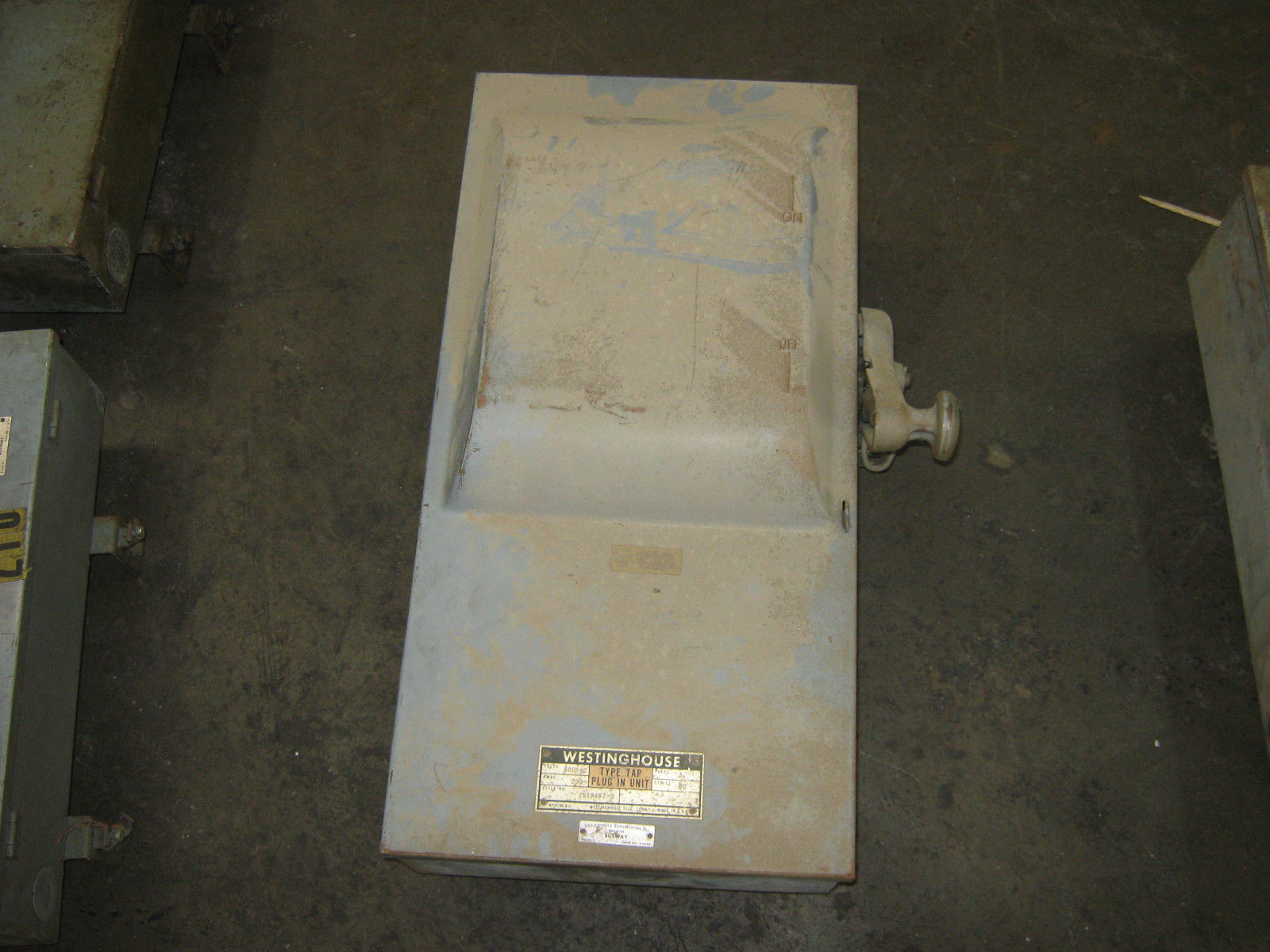 I hope these will help you out.
Nighty80, RedSpecial, tobycj and 1 others liked this

Awesome, thanks for sharing these!
I really hope you guys get to finish - so many parts ID'd and actually in-hand - amazing

I'm building something myself, but can't get anywhere close to accurate parts due to availability/cost of here in the UK. Inevitably it'll be 'in the spirit of' which breaks my heart a little... but any containment is better than none I say

Reply
Return to “Other Props”
27Sep

Also didn't occur to me until now that Podcast'[…]

So there’s something I’ve always wante[…]

There are a few guys I know who make aluminium thr[…]