Discuss the Ghostbusters Comic from IDW, as well as the now defunct Ghostbusters: Legion series.
Reply 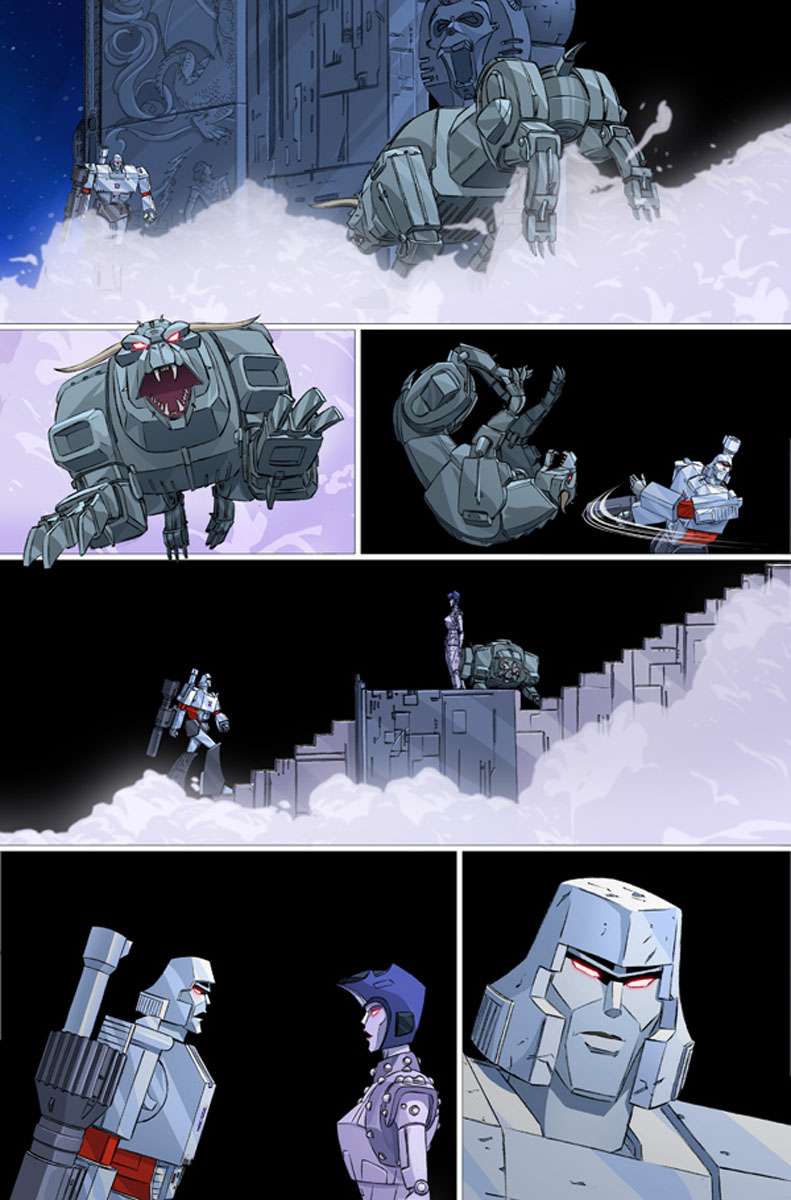 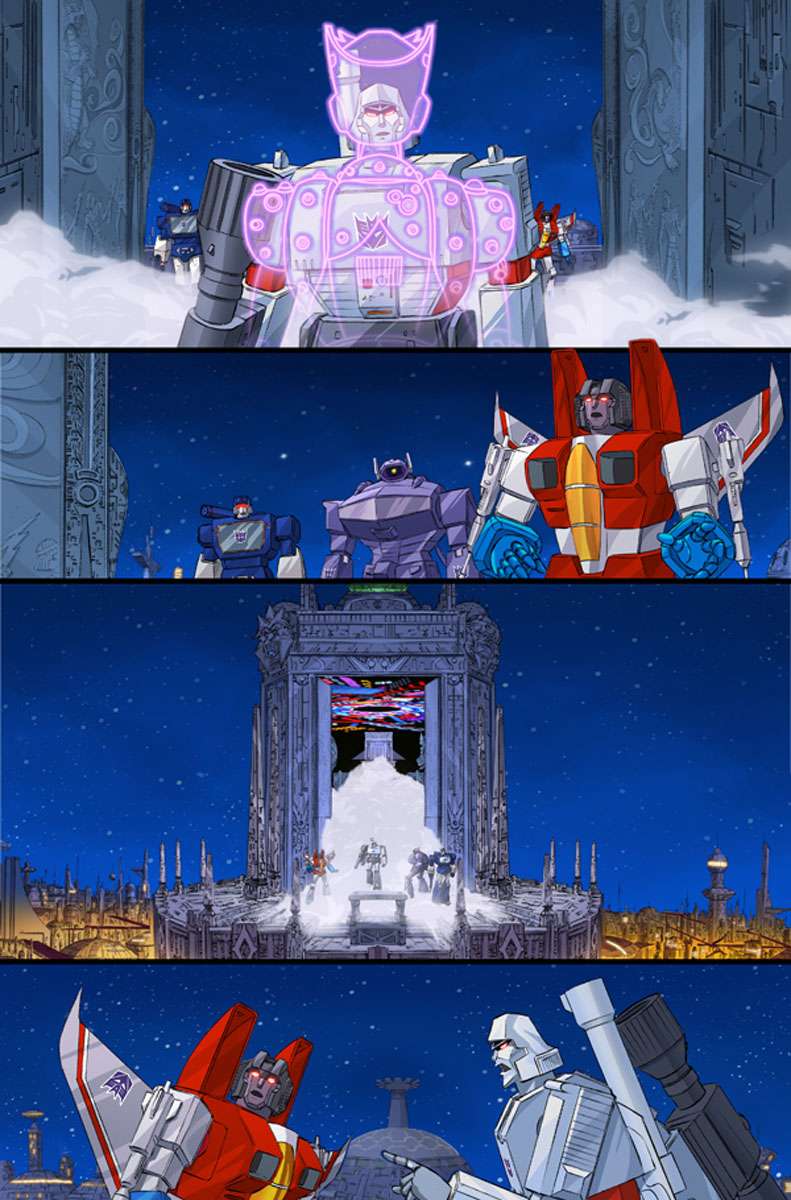 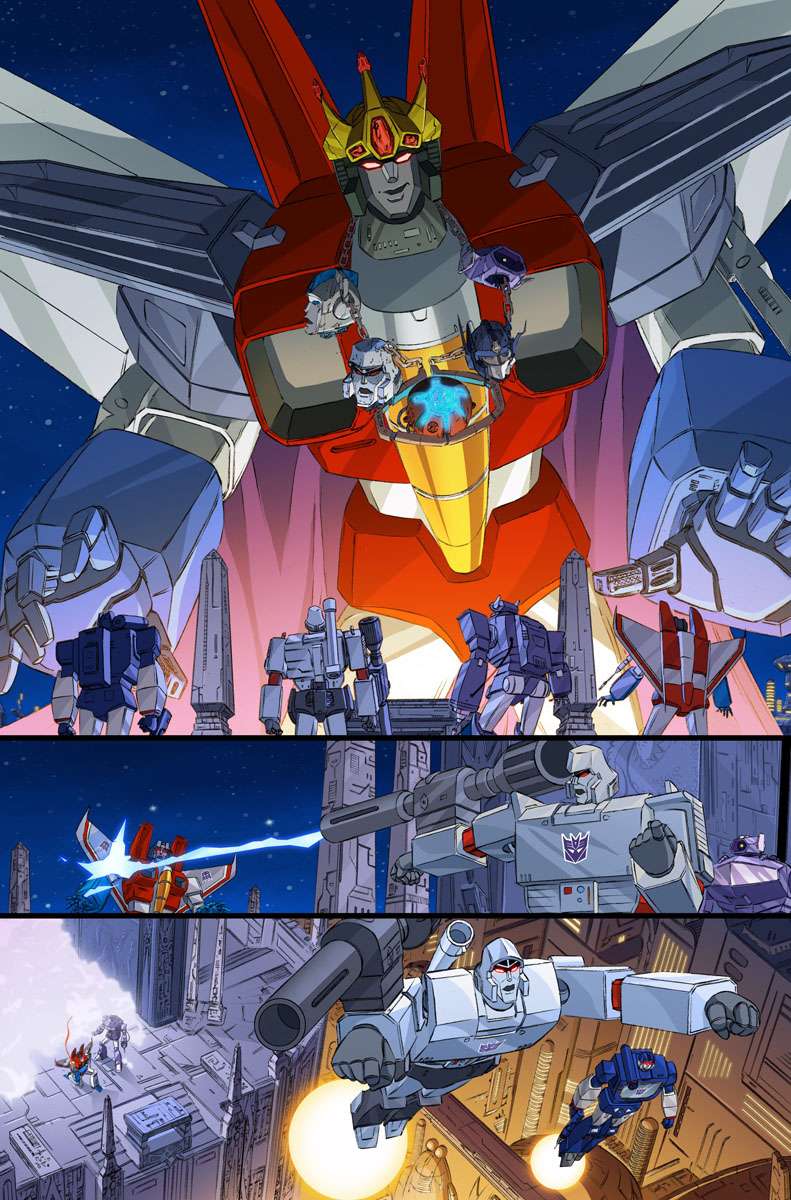 This Post Contains Spoilers
From https://www.superherohype.com/comics/43 ... tbusters-1
First Look At Transformers/Ghostbusters #1
This summer, the Ghostbusters and the Transformers are joining forces in a new comic book crossover from IDW. TRANSFORMERS/GHOSTBUSTERS will run for five issues, and introduce a supernatural threat that will unite the Autobots with Peter Venkman, Egon Spengler, Ray Stantz, and Winston Zeddemore. However, IDW’s first look at TRANSFORMERS/GHOSTBUSTERS #1 suggests that the villains are making an alliance of their own.

Via Newsarama, Megatron and his Decepticons are visiting a place that should look very familiar to GHOSTBUSTERS fans. It’s one of the buildings designed by Ivo Shandor as a gateway to Gozar The Gozerian. Note that Gozar and his followers, Zuul and Vinz Clortho, appear as humanoid Transformers. On the last page, Gozar assumes a form chosen by Starscream. Instead of the Stay Puft Marshmallow Man, Gozar becomes King Starscream, a giant robot with the severed heads of his enemies around his neck.

This looks awesome. No idea why things are like this in the comic but I want to. It looks fun.

We've been discussing Ghosts of Cybertron in the main comic topic, feel free to join us.
What would Ryan do?

No doubt all will be revealed when the comic comes out this Summer.

We've been discussing Ghosts of Cybertron in the main comic topic, feel free to join us.

Oh sorry I just saw preview and didn't see a thread about it.