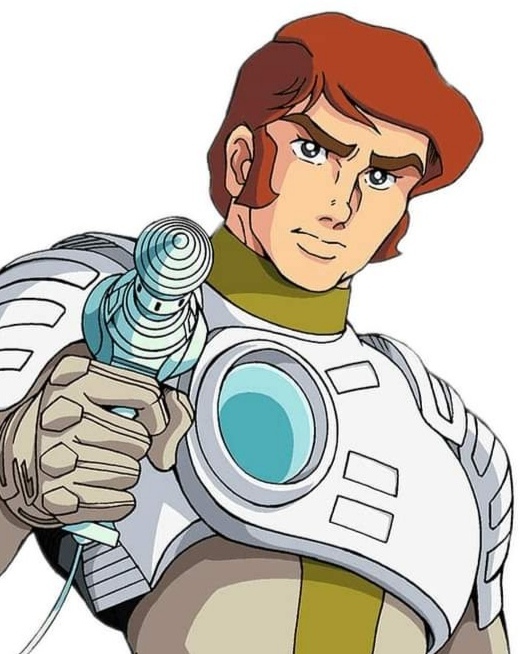 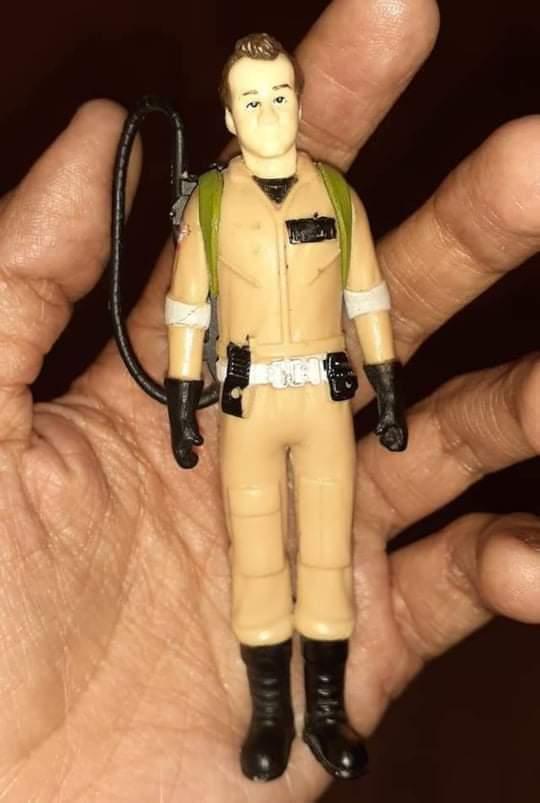 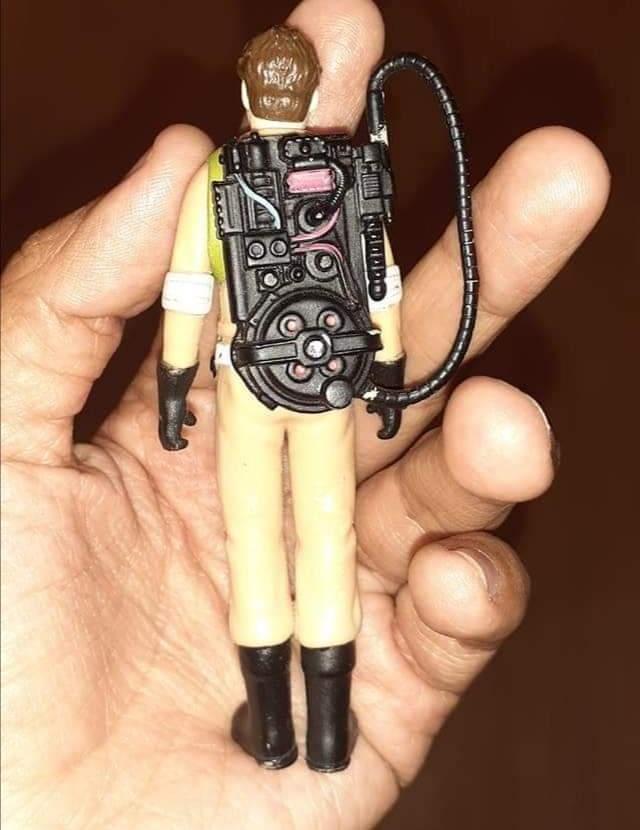 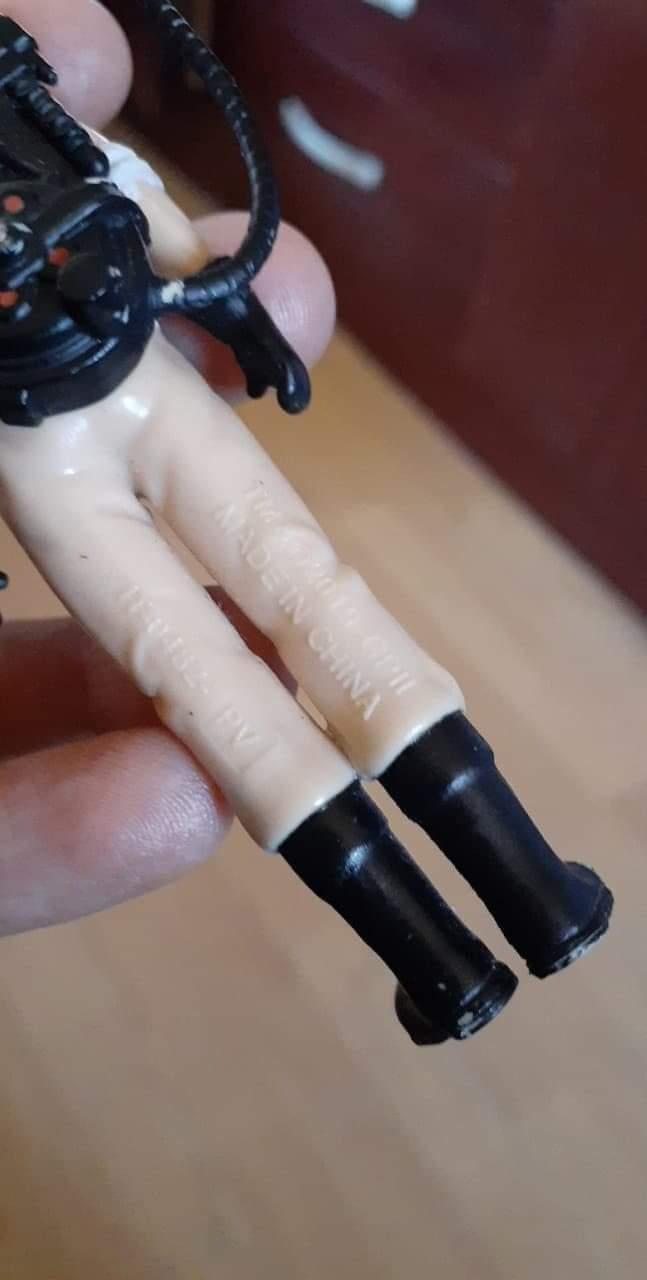 Winston definitely looks better than Peter, while Egon isn't a good likeness at all.

All use the same body mold, and appear to have no articulation.

But they didn't misspell Zeddemore, so points for that.

Presumably Egon's is IT-0482-ES, and the theoretical Ray's would be the same except for the RS suffix.


Alex
TheManEatingToaster liked this
What a knockabout of pure fun that was! 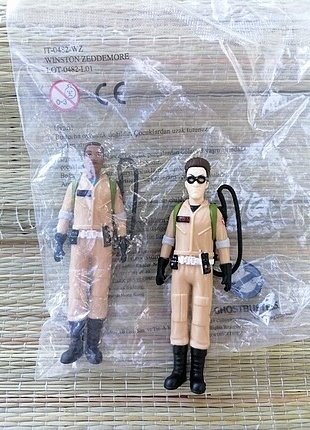 Still, I haven't been able to find anything else about these figurines yet. They may be officially licensed, but exclusive to some foreign region(s).
TheManEatingToaster liked this

(These were only a sample of what was listed)

So far, I have not found any other search results for these figures outside of Turkey. It's increasingly likely these were exclusive there. Still trying to find out who sold them.

-Most of the listings found by Google Lens are from Turkey, under the name “Hayalet Avcıları" (Turkish for “Ghost Busters/Hunters")
-The figures came in bags, not on cards
-They are approximately 10cm tall with no articulation
-In addition to the guys, the line also appears to include Stay Puft and Slimer
-The figures are all stamped as being part of “LOT-0482-L01," made in China, circa 2019, and appear to be officially licensed
-The stamps themselves are uniform, identifying the figures with their initials as follows:
--Peter: IT-0482-PV
--Ray: IT-0482-RS
--Egon: IT-0482-ES
--Winston: IT-0482-WZ
--Stay Puft: IT-0482-SP
--Slimer: IT-0482-SL

As I mentioned, the most success I've had in finding this stuff is searching images with Google Lens. Every now and then, new results come up due to new listings from these auction-type sites. For those interested, I'd recommend doing the same on a regular basis. 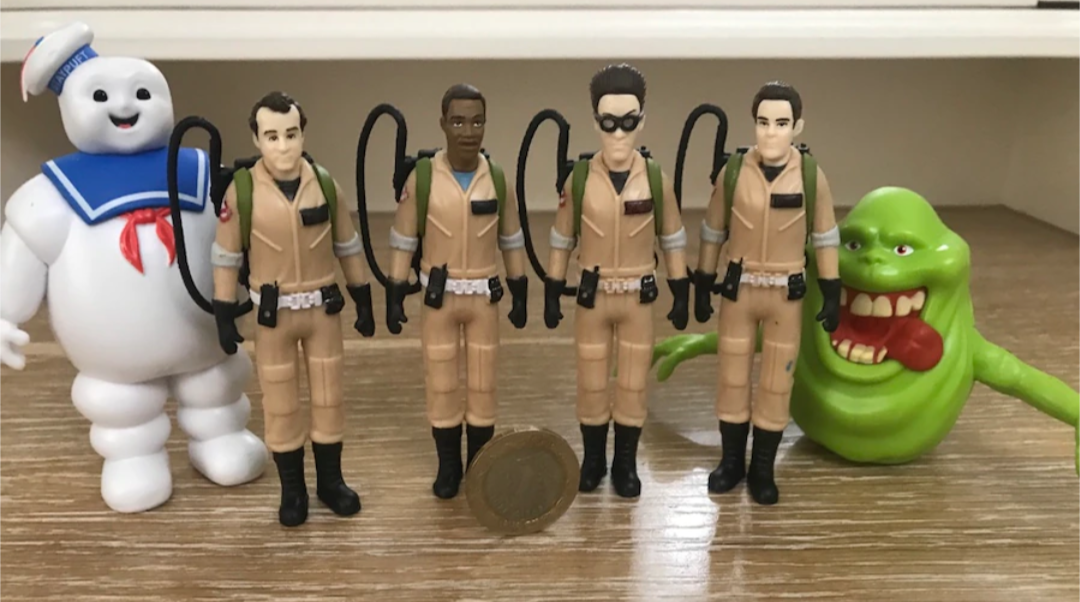 I've updated the post above to include this info.
Kingpin, TheManEatingToaster liked this

Closest to a 4" Ghostbuster line I think anyone's ever done.

Too bad they're non poseable. Even if they just had 5POA joints, I'd be highly inclined to pick some up.

Alex
TheManEatingToaster liked this
What a knockabout of pure fun that was! 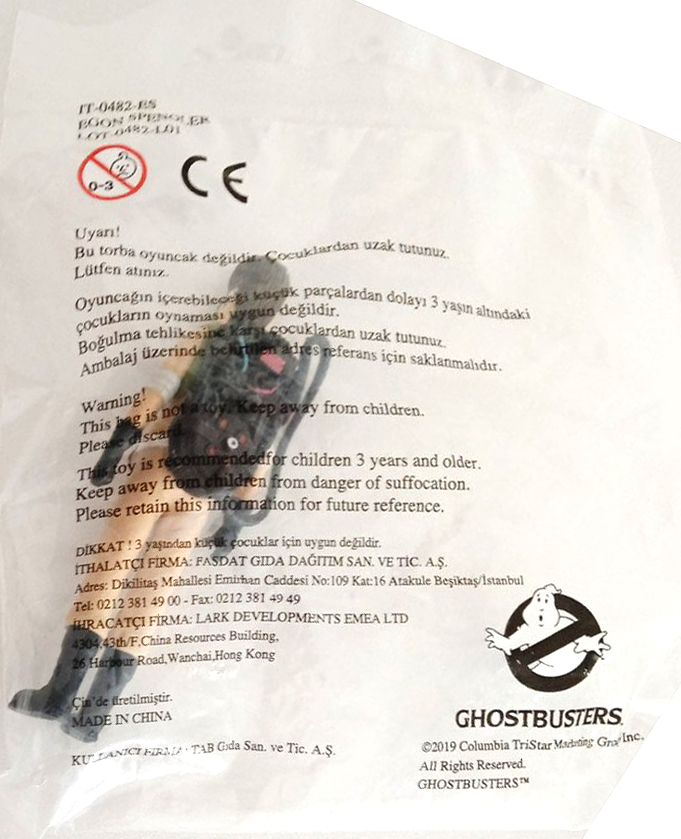 That all being said, it isn't exactly a honest batch of items.
Slimer is either from the remote control Ecto-1s by NKOK 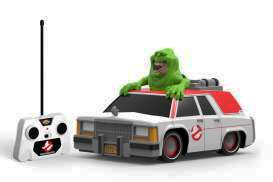 Or one of Titan's releases 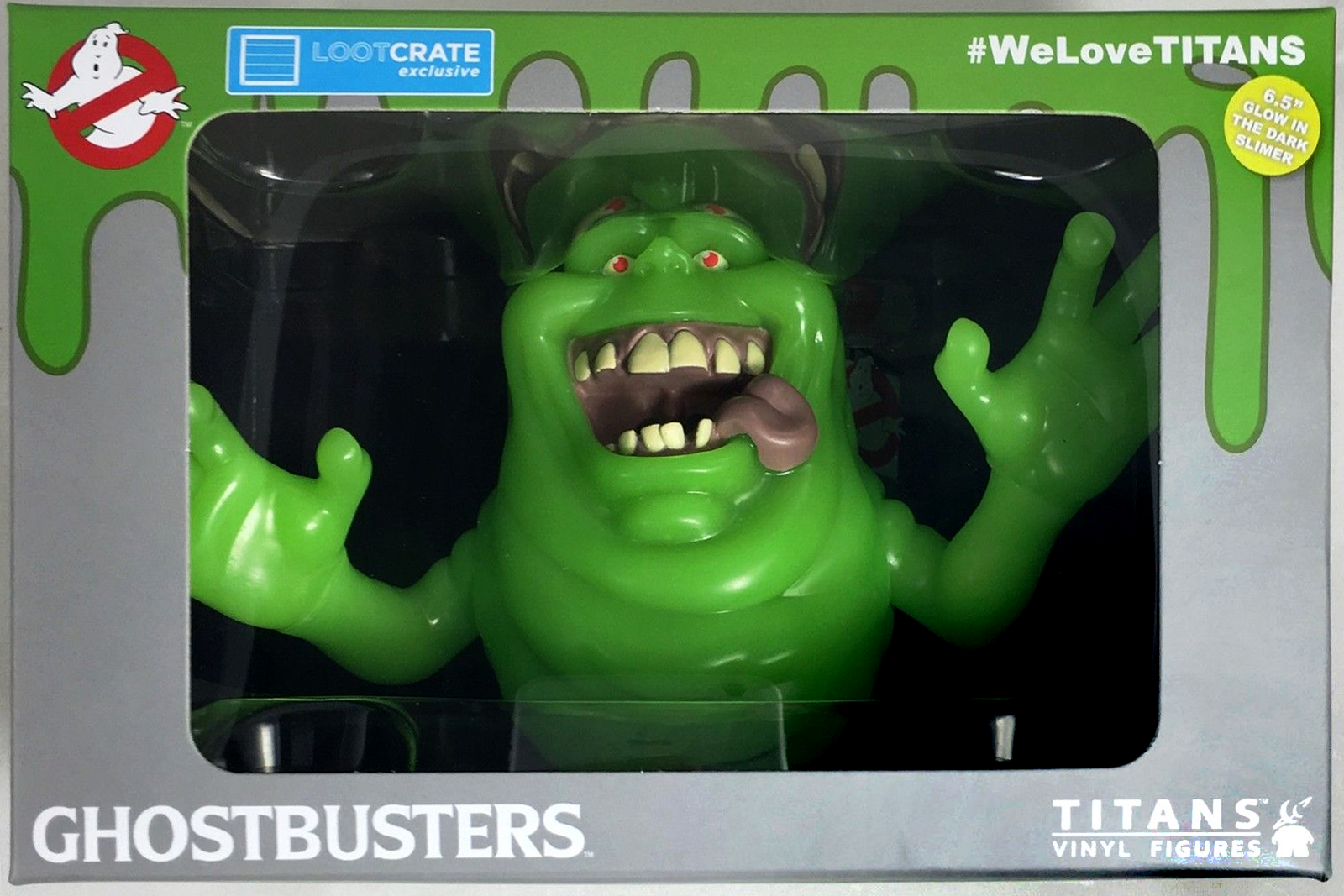 I'm leaning on NKOK due to the flat bottom on the bootleg which would likely be a feature with the NKOK Slimer.

Someone selling these thought Stay Puft was copying Playmobil 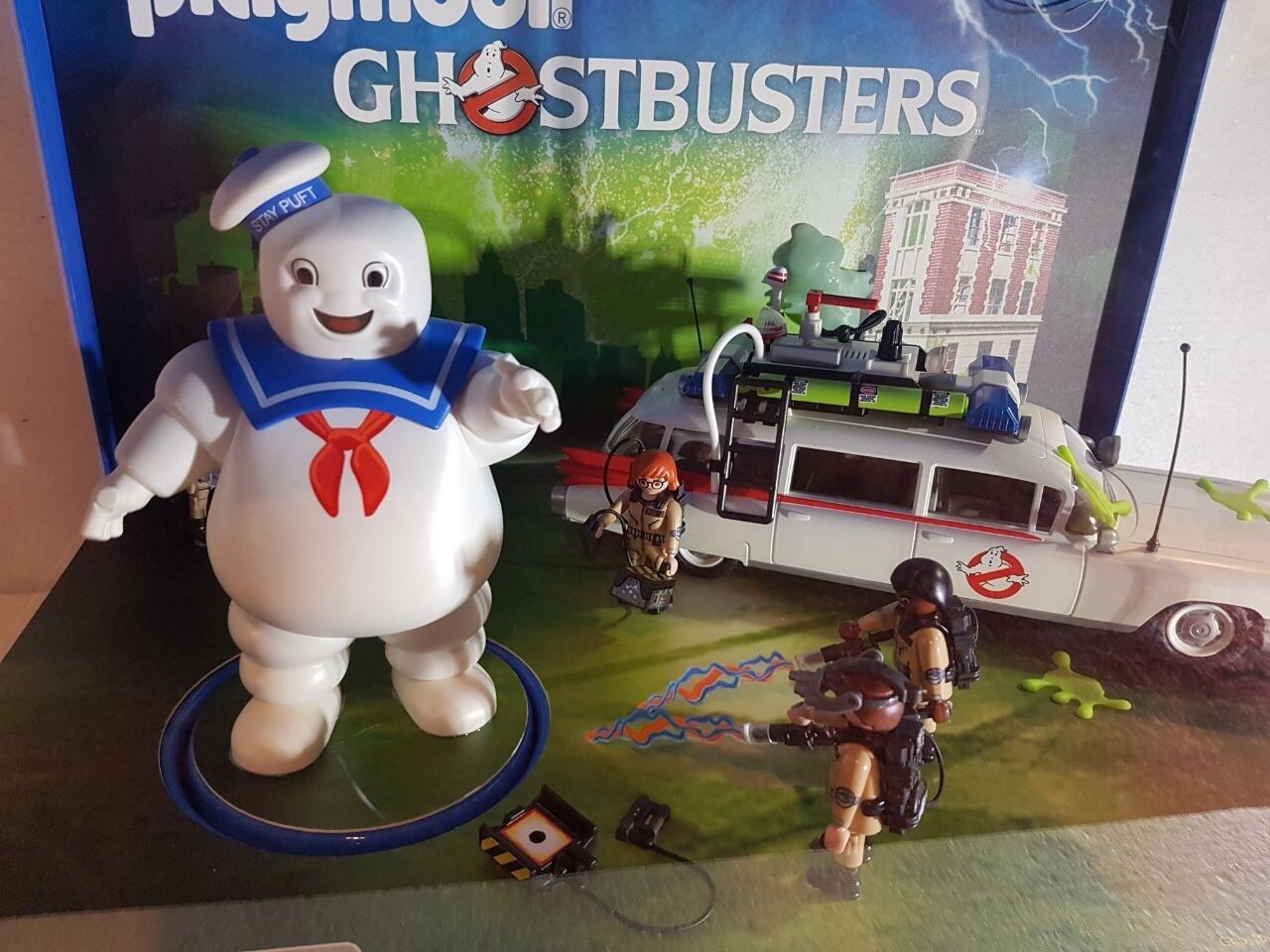 I'm struggling with that one. It looks too different, especially the head sculpt.
Tight-Pants Jack liked this

The Slimer is a very close match, given they have identical expressions on their face. But the teeth are slightly different and the arms/hands are not the same size at all. I wonder if they cast the head and used different arms?

Reply
Return to “Collectibles”
17May

In one of the bonuses Dan Aykroyd mentions mak[…]

So after letting my parts collect dust for 5 years[…]