are you coming back up to be in the Fort Collins car show again this year?

I think that would be really fun.

Has anyone here seen Wedding Crashers?
Parts I currently offer:

haha.
(11:18:13) Boomerjinks: Charles is like the Donald Trump of prop-making

cklinejr wrote:Im telling you, a TV show of our lives would be the coolest thing ever.

It wouldn't be as cool as actually living our lives.

Second coolest thing, I can agree with.
Parts I currently offer:

Boomerjinks wrote:We will have a pretty heavy presence at NDK this year with the Ecto and the jeep. We're getting back from our insanely awesome roadtrip a few days before the con, so hopefully we'll be rested up!

Awesome! I will be looking for you guys even though I won't be dressed up as a GB. (yeah I am poor I have no job right now...so I need to save money I have left from my last job for now). I will someday be in my uniform, but until that day I will just cosplay as some anime characters. Think I will go as Risa like I did at Ohayocon.
You guys have a jeep too? Awesome! I have to see your ecto in person (yeah I saw some pics here, but it would be awesome to see it for myself.)
Yeah there are a few furries there at NDK...well I saw some the year before last year when I went. Though mostly anime fans go to it or gamers.
Doe...Ray...Egon. 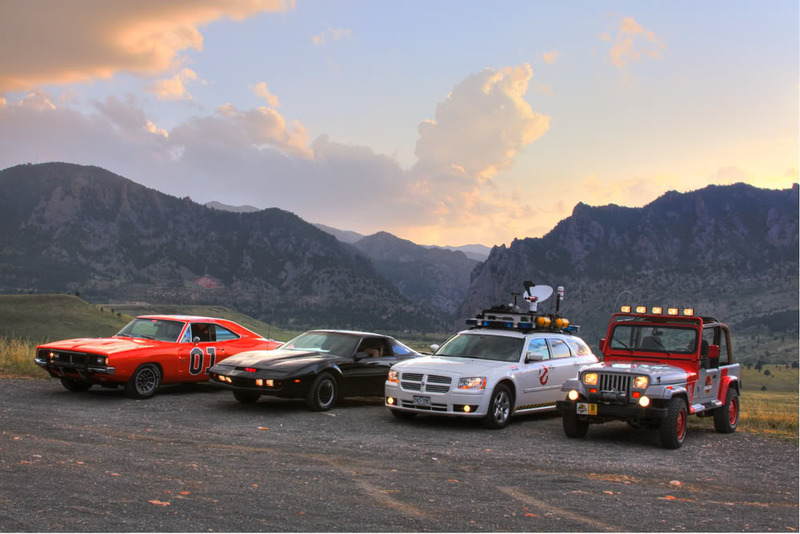 That is how we roll in Colorado.

If you're concerned about a uniform, and want one on the cheap, I'd recommend the dickies dresses that our girls wear.
http://amzn.com/B001VISK3O

Slap on some patches and a pistol belt, wear black leggings and some combat boots and you're done. CLASSY!

That jeep is sweet! I so wanna see them in person!

That and I have to find some boots and some leggings that are black..yeah I have only tan color leggings on me. ^^;

Patches I could probably manage getting since they are like $3 on ebay.

Well I will see what I can do for a suit. It might not be the same type as you specify since well I feel I don't see myself in a skirt type thing that is tight fit. Granted it would be cheaper, but dunno if it suits me. I am getting a GB patch through the mail soon and just need to find myself some boots, pistol belt, and maybe some gloves. If I don't have it done in time, well I guess I won't be dressed as a GB. I will try though, just might take awhile knowing how slow mail is these days.
Doe...Ray...Egon.

It’d be funny if Venkman is the one that has[…]

If you attempt total protonic reversal the pack wi[…]

It is possible to to swap out both grips without c[…]