It is indeed very interesting, especially considering the fact that Blitzway are (almost) Hot Toys quality considering the head sculpts (their Fight Club figures are worth to check out for comparison).

The Soldier Story ones look good, but nowhere near what is possible head sculpting wise...

EDIT: wrote this before clicking the link, just as I said, check out the Fight Club figures

I'm right in the middle of something, Ray !

I may have to skip the Soldier Story for 1/6 and go Blitzway, but I may stick with Mezco for the 1/12.

So many... Granted, I won't afford the Blitzway and Soldier Story stuff in all likelihood... with Soldier Story in the $150 range and Blitzway in the $250 range... I don't even want to think about what the Ecto will cost.
Kingpin liked this
Like The Buffalo Ghostbusters on Facebook!

Doctor Venkman wrote:I never thought I'd see the day when I'd complain about too many figures haha.

And in addition to that, Chronicle Collectibles also announced 1/6 figures...
I'm right in the middle of something, Ray !

Kingpin wrote:The question on everyone's lips is... does it really roll?

By Kingpin -  June 23rd, 2016, 5:26 pm
-  June 23rd, 2016, 5:26 pm#4868594
Knowing how easy the reference material of the car as it appeared in 1984 is to get, and how despite that few people working on these projects seem to use it, I wouldn't be surprised if it's post conversion, reversed sniffer tower and replacement lightbar and all.
Feeling overwhelmed by the Covid-19 pandemic? Please visit The Support Thread. They will be at SDCC. Between this and the soldier story figures we will be able to pick our poison. Soldier Story figures haven't been bad so far on the onesixth forums. Venkman from GB 1 is great, Venkman's screaming face from GB 2 is kind of odd and doesn't seem to come with a pack, Egon from GB 2 looks great but given the price of 1/6 scale figures I will only buy them in their flightsuits, Kevin from the new Ghosbusters looks awful and he kind of has asian features now it is kind of odd but they "usually" improve the sculpt before release, and the Holtzman figure looks pretty spot on. Just trying to decide if I buy the new Ghostbusters plus Kevin. The reboot wasn't as bad as I thought it might be but I'm a little worried that they will get a cooler look in the sequel. Soldier Story will probably be the cheaper route and hover between $180-$215 a figure if I had to guess. Blitzway we are probably looking at $220-$250 a figure. Google Blitzway and Fight Club to kind of get a feel for their quality. Blitzway "should" be the better of the two and can't wait till SDCC for pics.

I don't work here or get a kickback but if you want to save on figures hands down timewalkertoys.com has the best prices, no taxes, and free shipping when you spend $350. You don't have to spend $350 on every order and in the order comments you can say pay with paypal, paypal e-mail, and please combine with other orders for free shipping. I typically save $15 - $30 a figure plus shipping costs vs places like sideshowtoy, alteregocomics, bigbadtoystore, and hobby-galaxy. (Don't go hobby-galaxy. They used to have great prices but the last two times I've bought from them you get a month or so before it releases and e-mailed me that they messed up on the price and will need an extra $20 when it ships.) It's not a lot but when you are talking about a $60 to $100 savings for the main 4 it helps. Could pay for a slimer if they make one.
Kingpin liked this

But yes, excited for SDCC reveals this weekend. Can't wait to see what both companies will unveil next and maybe better pics of both sets. These figs however are looking pretty great so far even if its just the backside. Packs light up in all the right spots, and the hose isn't ridiculous long like mattels. Hoping the lights will have the accurate light movements too. All we can do is wait and see =x 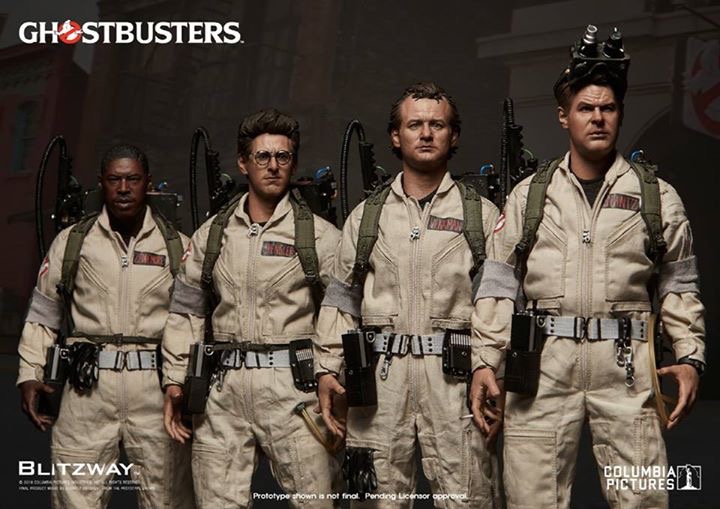 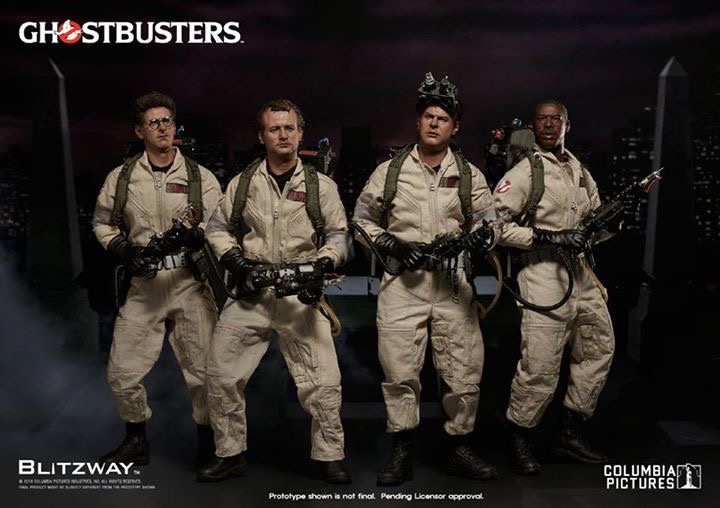 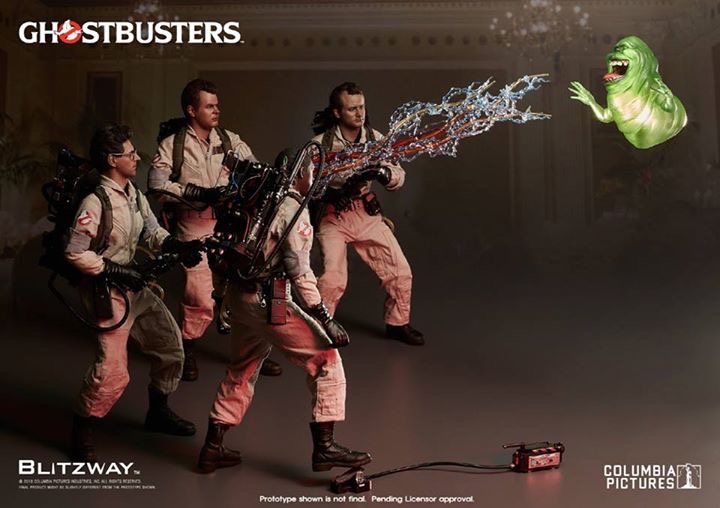 Sallah
Last edited by Sallah on July 20th, 2016, 8:50 pm, edited 1 time in total.
To check out our reviews, head to http://www.ActionFeatures.net or http://www.youtube.com/MOTUClassics 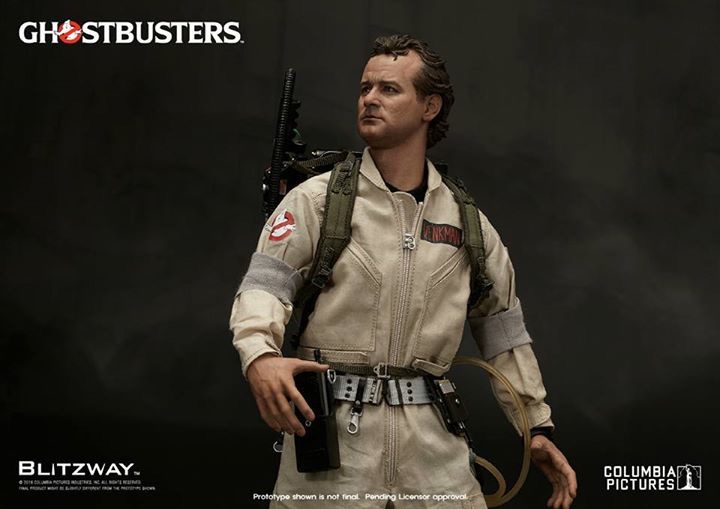 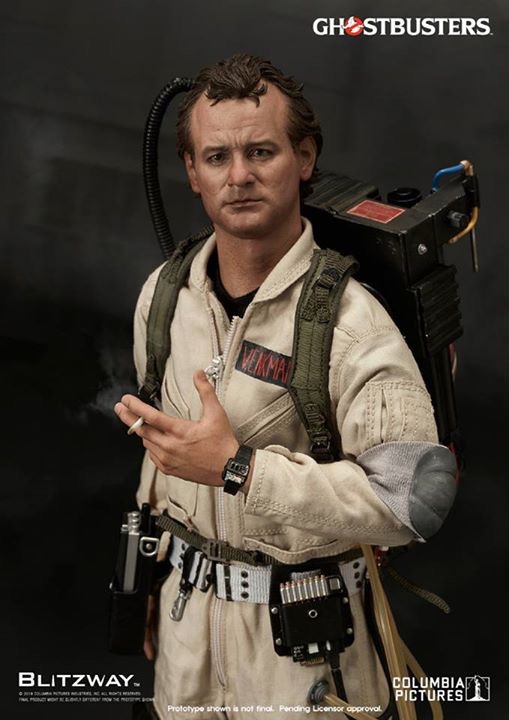 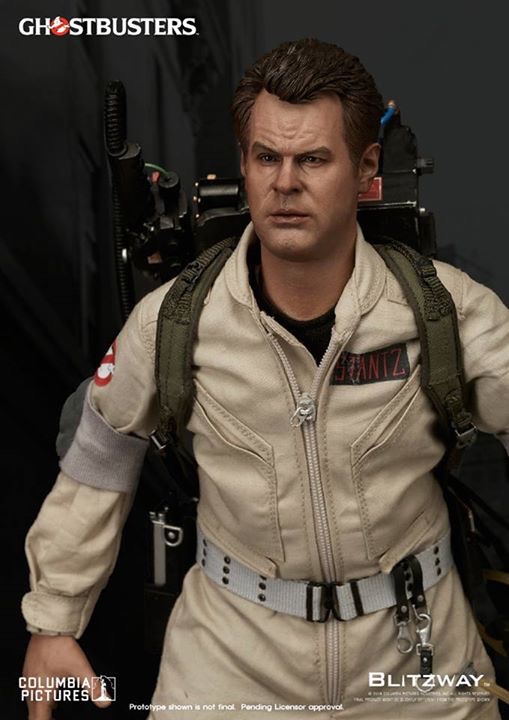 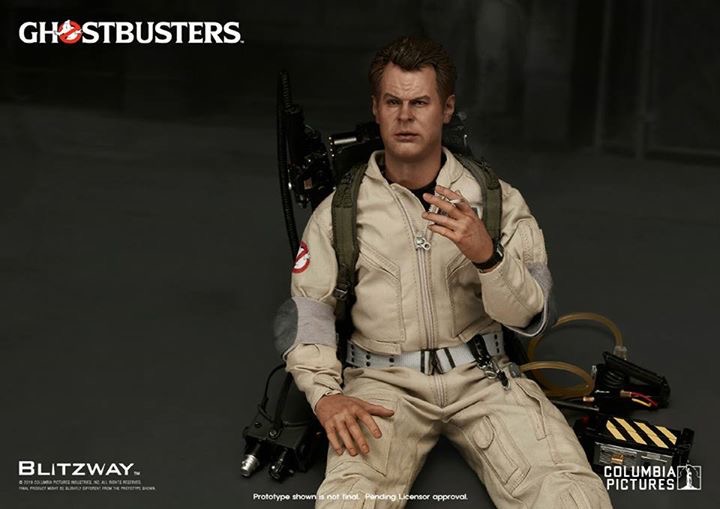 My only criticism is that they all look like they are squinting or something which kind of throws me off a little, Ray and Winston have it the most.

I think it's the result of a bad colour correcti[…]

Thanks!, once the pedal is finished and similarly […]

Replaced the front and rear grips with 3d printed […]

Thanks for sorting out the code @Kingpin. The se[…]