The Best Reference Photos Ever Available!!!

Ernest Reid wrote:Does anyone know what the deal with the STAR magazine is?? was it created for the montage and never used?

This Mayor version is screen-used, not in the montage but it did sneak into the movie as a handheld prop. I spotted it for the first time in November of last year. (http://www.gbfans.com/community/viewtop ... 3&start=90)

Alex
Ernest Reid liked this
What a knockabout of pure fun that was!

By ecto88mph -  August 29th, 2014, 7:04 am
-  August 29th, 2014, 7:04 am#4807235
Its kind of sad to see the original props in such a state of disrepair. How would you feel if Sony restored an original prop....would that take away the history of it.
Do you believe in UFOs, astral projections, mental telepathy, ESP, clairvoyance, spirit photography, telekinetic movement, full trance mediums, the Loch Ness monster and the theory of Atlantis?

Hanotron wrote:These pics are down, any chance of fixing them?

In the meantime, have a look at the photos I took of the Venkman Hero Pack. They may prove useful...

Nice! Another photo of the Spengler Hero pack that sold at auction a few years ago. Somehow it looks even more beat and worn than before.
Hero Shell Molding Mk. II
GB1 & GB2 Belts/Gizmos
Ghost Trap Labels

twmedford23 wrote:Please fix pics. Pics are broken in the reference section, as well. If you can't or don't want to fix them, please delete these threads and links. Thanks!

You're not going to get a green card with that attitude, pal.
What would Ryan do?

Photos uploaded to image hosts aren't permanent, sometimes they can be lost due to a server failure, the host clearing space, or when they convert from being free to being a paid-only service. Other reasons are also if the privacy settings have been changed, or if the user in question is no longer interested in sharing the photographs.

That's not suggesting Vince has deliberately removed them, I believe in this case that it might've been something resulting from the image host.
What would Ryan do?

I'd be happy to assist in hosting reference pics, but I don't have them, unfortunately.

Bluelight2138 wrote:I would love to see these photos but it seems they are gone. Is there any way they can be hosted on this actual site or maybe they are already? Can someone point me in the right direction? Thx

Vince's photos can still be viewed in the GBFans prop reference galleries: 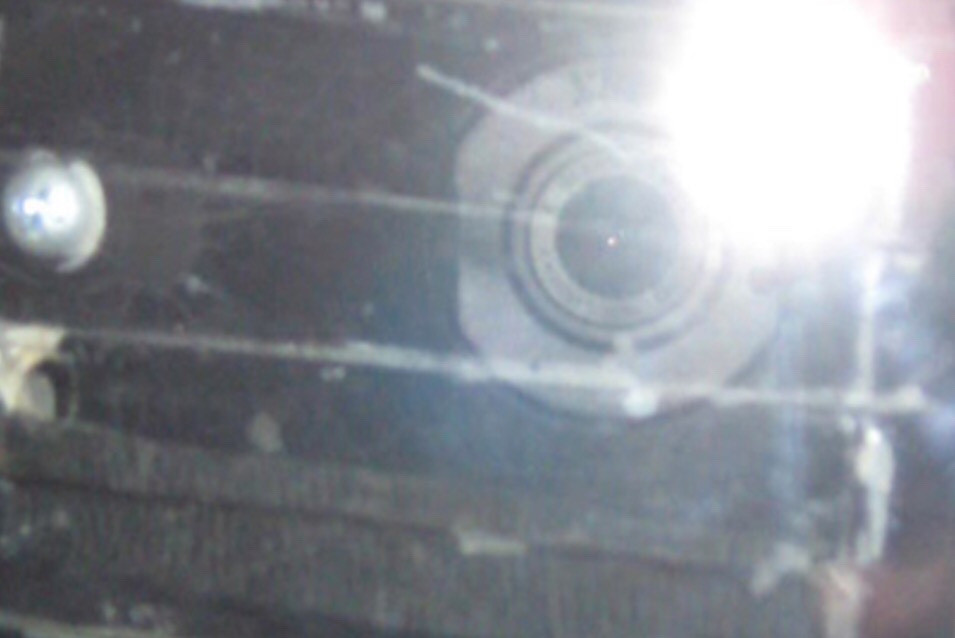 I'm trying to figure out what this side detail is. 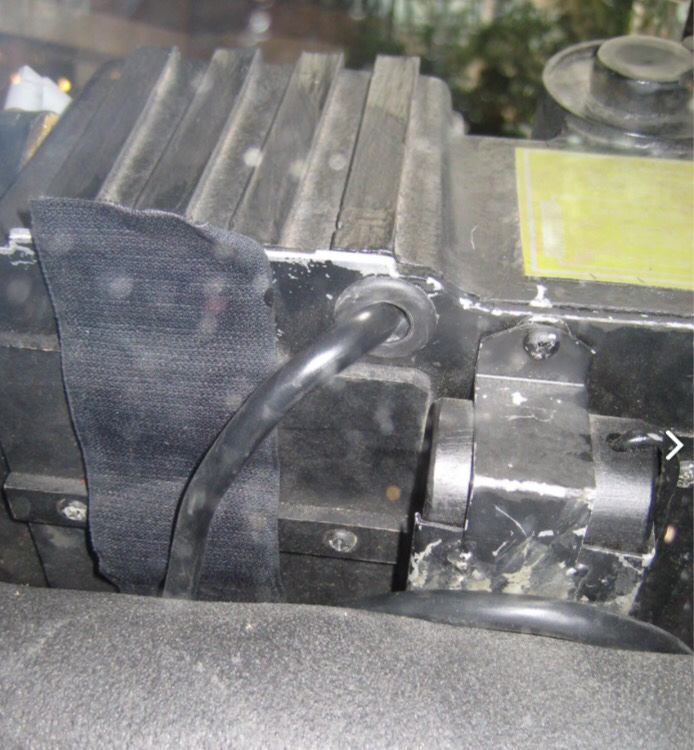 What is this cable and cylinder detail?

I'm trying to figure out what this side detail is.

It's not actually a side detail, that's the lense surround of the camera that took that photograph, illuminated by the flash and reflected in the glass of the cabinet that particular Proton Pack was displayed in at the time.

What is this cable and cylinder detail?

The cable is part of a modification that was made to a number of the Packs (Ghostbusters and Ghostbusters II) to allow them to be run off of mains electricity - the current understanding is that this was a modification made for their display at various Planet Hollywood restaurants.

The cylinder is part of the setup fabricated to hold the Makita batteries which were used to power the props made for Ghostbusters II.
What would Ryan do?

Here's the latest for those who don't frequent the[…]