Awesome...when did you originally order?
Yes, have some. 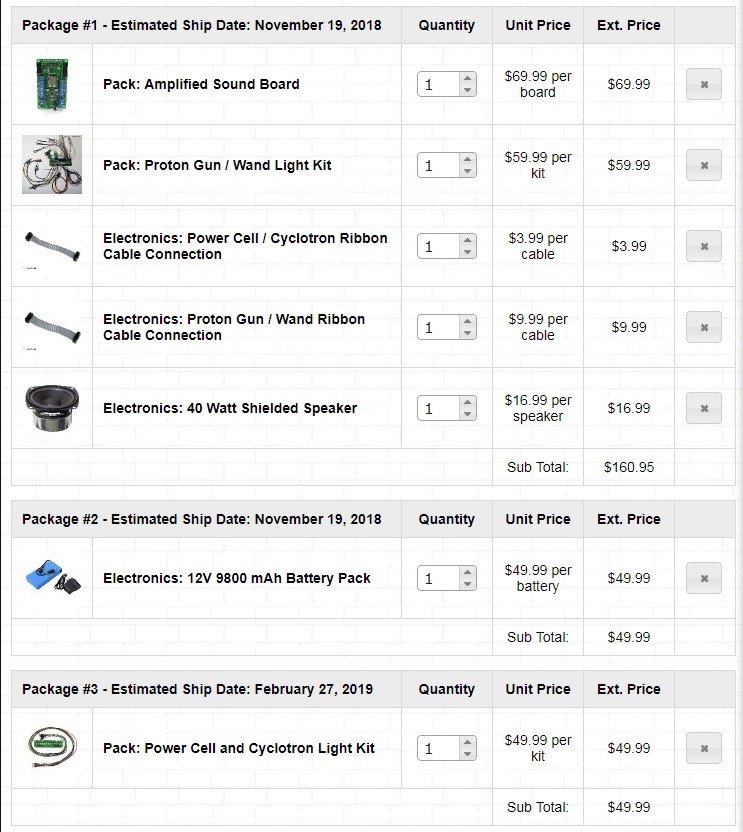 That’s everything you’ll need! I’m running the same setup with no issues, I didn’t order the sound programming board.
Someone blows their nose and you want to keep it?

The shipping is a bit steep though. It says it'd be $85 to ship in the US when I check out, but it's only $40 when I clicked for an estimate. I sent an email to webmaster@gbfans.com.

Ordered Oct 2016. Just got an email yesterday about remitting payment for shipping, which I did.

Waiting on any shipment info...
Marcus B liked this 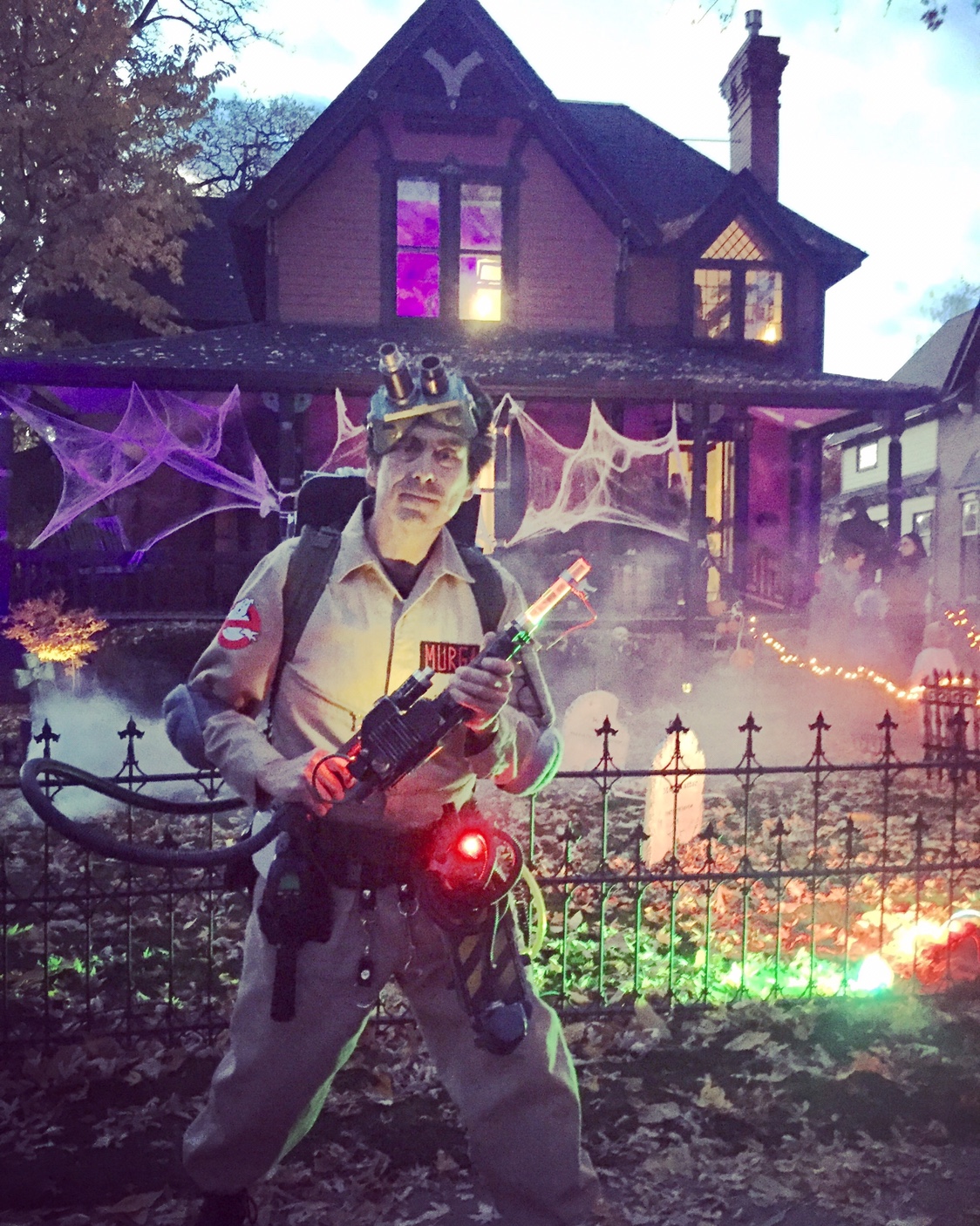 I splurged and got the two real clippards as well.

I do have the proof of life here...

They have not updated them at all.

Not sure check out the Anovos build threads.

da_rambler20 wrote:Pardon my ignorance, but what do you mean “tap”?

What parts were busted on yours? Mine was the thrower main body and the PPD.

The thrower body broke in an odd place, where the front handle attaches . Maybe missing a jagged 1/2 inch or so around the whole thing. The pieces were not in the wrapping or box.. so this happened before my kit was put together to be shipped. Guess they thought they could get away with shipping it to me like that.

The PPD only had one of the attached screws separate. I could probably fix it.. but I feel like they should take care of it before I muddle around with trying to fix it up. I bought a kit for a reason: easier to assemble.

In addition, a bag of hardware showed up looking like it's been on the Titanic since 1912. OK, that's a bit of an exaggeration, but several things are corroded quite a bit and it shouldn't be that way.

I want to make a correction to something I posted […]

A lot of really nice parts on this pack, but the[…]

I have no memory of that line! I'd never have thou[…]