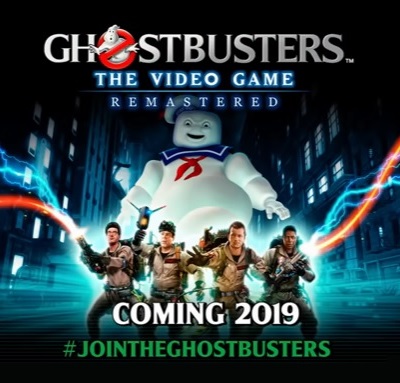 It's almost been a solid decade since Ghostbusters: The Video Game was released, and in honour of it's sorta-10th birthday, the game is getting a remastered release by Saber Interactive to tie into the wider 35th anniversary event for the franchise.

Details about the remastered release are currently limited, but it's indicated that the game will receive improved improved textures and lighting.

The remastered edition of the game is set to be released on Xbox One, Playstation 4, Nintendo Switch, with a PC release via the Epic Games store.
Feeling overwhelmed by the Covid-19 pandemic? Please visit The Support Thread.

Outside of that, MAN would I love to see that Thanksgiving Day Parade level. Always wanted to play that. Sounded amazing.