Still working on it at the moment but so far I have filled in the battery door and that ugly huge power slide. I also cleaned up the inside of the lower half in the battery area, in case I feel like putting something else in there, was easier to do before gluing the door on.
Then I flattened the end of the handle a bit, just to give it a bit more accuracy look. I could sand it a bit more but I'm not sure I want to. Any more and it'll chew through the plastic entirely, even now I have it reinforced with bondo putty because it was like a piece of paper.
After that I went to the front and snipped off that weird bump between the buttons. I kept the post in and used some thin plastic cement and bits of the plastic I had cut off to reinforce it, then filled it. 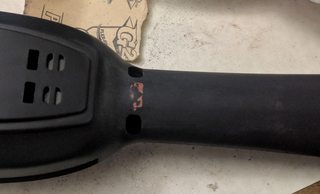 I have a 3d printed plug coming for the back and some buttons for the front. Otherwise, I think I'm done with the shell for now. 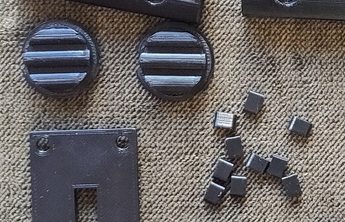 I also cut the Yellow, Red, Green section from the screen and trimmed the screen so it was just the boarder that helps hold the diffuser on, I'll glue them together so it's one piece. Not sure if that was really needed, but better safe . Then I drilled two holes in the diffuser for the two covered LEDs as I plan to paint it black to stop bleeding.
I have an angled screen coming in from freekygeeky to replace the stock screen.. which is now in chunks. I think I'm going to paint the lines white. 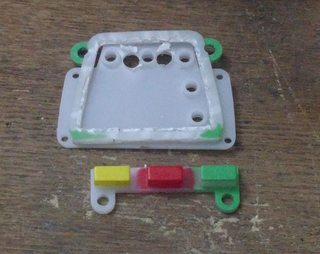 Far as electronics, I'm not sure if I want to rewire the wings and I'm debating adding blinking LED to the two Red lights.
As seems to be the case with Wallmart PKEs, it also has the Red LED under the Yellow light... I don't know if I'm comfortable soldering something that tiny unfortunately.
It is even marked R on the board, so I don't know what happened there since it was Yellow on the Spirit.
Sure is annoying though, wish they had just used white LEDs.
kahuna900 liked this

By GK45 -  July 28th, 2020, 1:04 am
-  July 28th, 2020, 1:04 am#4937557
Finally made enough progress to make a proper update. Larger images in the album. https://imgur.com/a/yk26itM
Didn't have much good weather to go out and paint so I had to wait it out before I could progress my PKE mods.
Finished"or so I though" with sanding and primed it last week but turned out I had somehow gouged the bit between the fake buttons, and the parts I filled still needed some work. 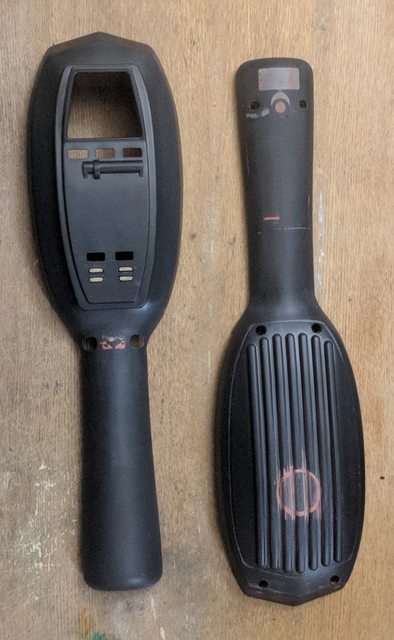 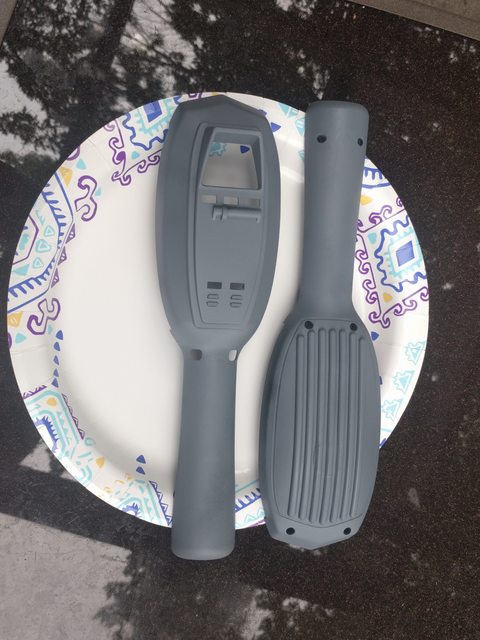 Was a PITA trying to clean that up because I had already glued the buttons in, sand, paint, sand paint, >.< still there, ended up ordering some debonder so I could pull them out and just do it right. Though now I had built up too much paint so I had to sand the whole thing down again, that was a pain too.

Finally, think I got it all. Just need to let the paint cure a few days so I can put a clear coat on it. 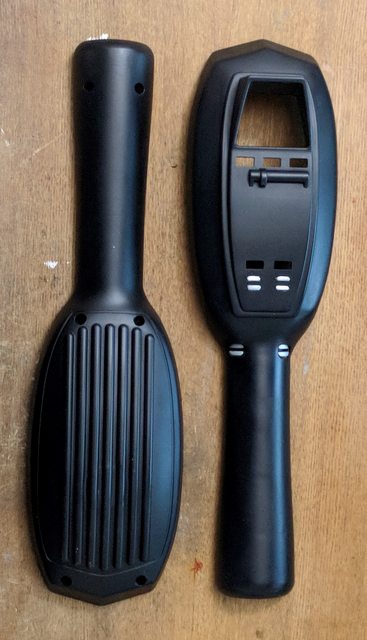 As far as things other than the shell go. You can see that I painted the space between the buttons tabs black. I painted the defuser black to avoid light bleeding as well as the led frames, for the same reason. 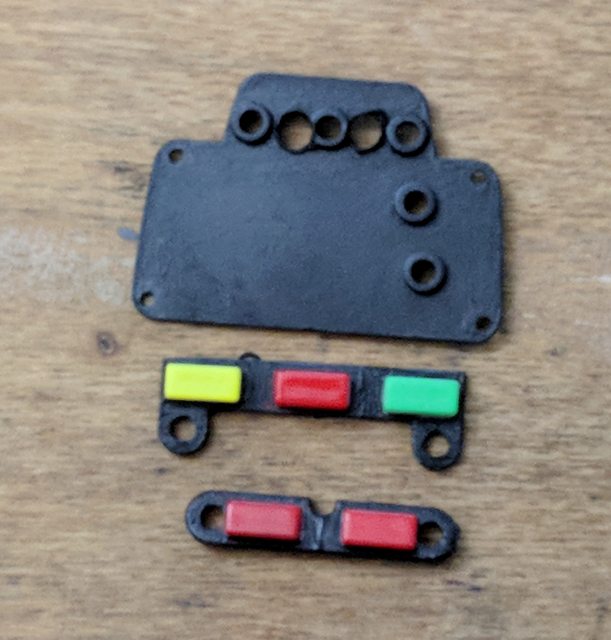 Which is going to be important because I've decided what I'm going to do about the Red LED under the Yellow light.
I'm going to just remove it from the equation. 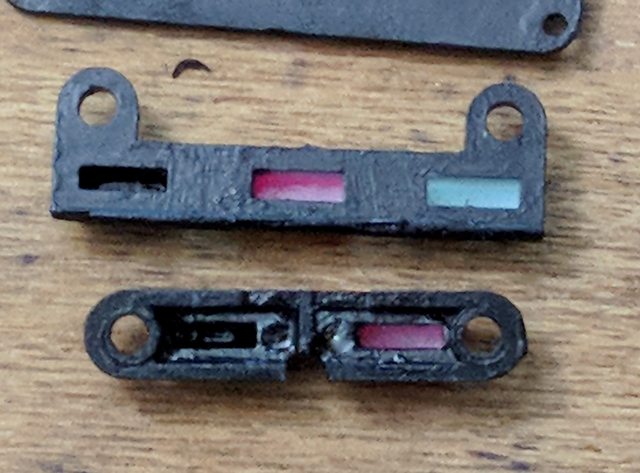 Going to put a piece of electrical tape over the led on the board as well.
So now it will just have the red, green and left lower light lit, like it does in the scene where Egon scans Tully.

Still not sure if I'm going to rewire the arm sequence, but I'm thinking about it. Might do the trick to make the 2nd button control the arms as well.
Otherwise, cosmetically, I think I'm pretty much done, just waiting for the screen to come in.

Guess I might as well do the motor control mod as well once the screen comes in and I put it all together.
I think I'm going to swap the buttons after though, so that the activation is on the right and the "Demo/wing control" on the left.

You might be able to find a metal water bottle whi[…]

I'll see what I can dig up from my archive.