By Bovive -  November 3rd, 2018, 1:20 pm
-  November 3rd, 2018, 1:20 pm#4910447
I'm not sure if anyone would have much interest in a project such as this, but I thought I would share anyhow. For Halloween I decided to reimagine what the belt gizmo might look like in a more modern era. I wanted to retain the open circuitry design, but also be functional. I decided to make a program that would run on a Raspberry Pi. I built a prototype using a Raspberry Pi 3B+, transparent cases, radio belt clips, a UPS backup board, portable speaker, 5" LCD screen, and a secondary battery (in my zipper pocket). My first draft was just to have a display, however I decided later to make the program interactive. I wanted to have features that a modern day Ghostbuster might find useful as well as providing some fun with the functionality. Unfortunately I am not able to program specifically for the Raspberry Pi which uses an ARM architecture rather than the x86. I decided to use Exagear Desktop (an x86 emulator for the Raspberry Pi) to run my program. Although a simple program, Exagear did have some issues running my program. I tested both running it as a Windows program through Wine (a Windows emulator for Linux) as well as running a Linux x86 version. There was much better performance on the Linux x86 version (goes through one emulator instead of two), however the timing delays I programmed were still longer than they should be. My solution was to add a customized timing delay in the settings menu, which brought the program to the expected speed/timing.

I started my testing on Raspbian (the official Raspberry Pi OS) however I received better performance and functionality when running it on Ubuntu Mate. The downside is that Ubuntu Mate is a more complicated OS to install on the 3B+ as it is not yet officially supported. Luckily I found an image that was pretty much set to go. Running as an emulator on Raspbian, it did not detect left "press" clicks but did left "release" clicks. This leaves out some of the button animations that occur when you press a button. Works perfect on Ubuntu Mate though.

The program features are:

My first idea was to run it as a HTML5 app full screen in a browser. I quickly learned that the Raspberry Pi was a very poor platform for running an HTML5 app at a decent speed. However I did make an updated version that you can see. It functions the same as the Linux app with the exception of the power button in the bottom left hand corner doing nothing:

HTML5 Demo App
The screensaver will turn on after 30 seconds of having the window active and not clicking anything.
(Warning: I suggest that you do not adjust the timing delay or turn off the mouse cursor in the HTML5 version)

Some of the graphics I made and some were non-attributable creative commons licensed. Some of the sound effects were sourced from the movies and some from the Ghostbusters Video Game. The orange loading bars when starting the app were from valentino_42's proton pack decals.

I have made changes since my original post. Here is a changelog for version 2 as well as a download link for the .apk file should you wish to run it on Android (requires side loading). 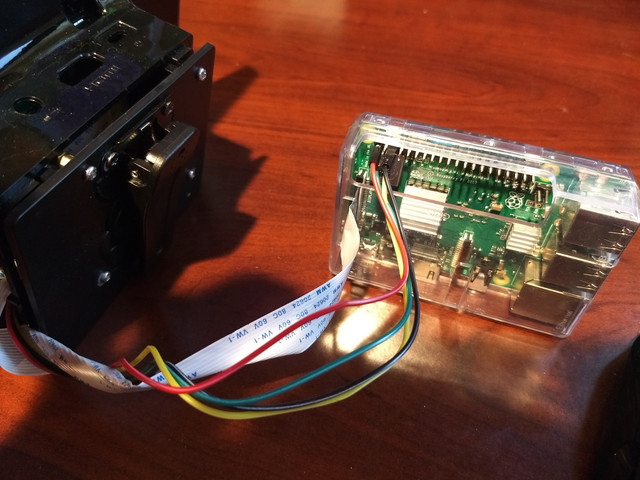 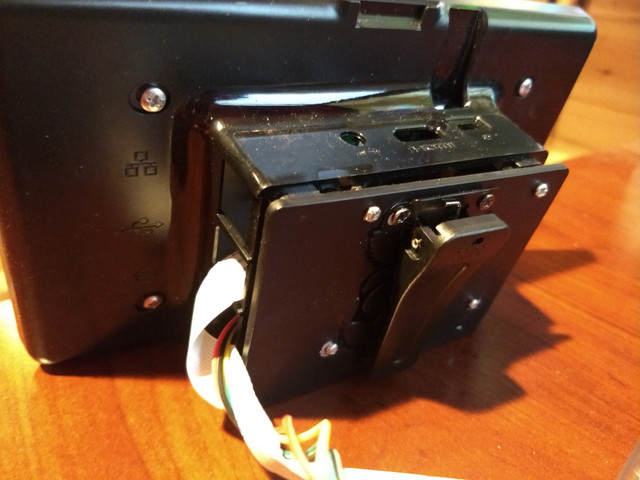 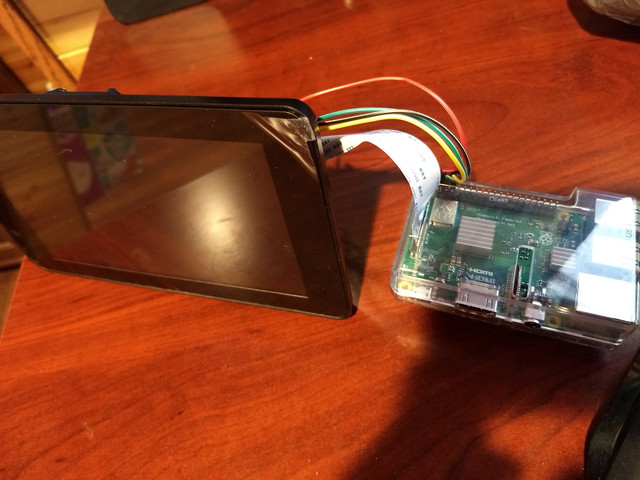 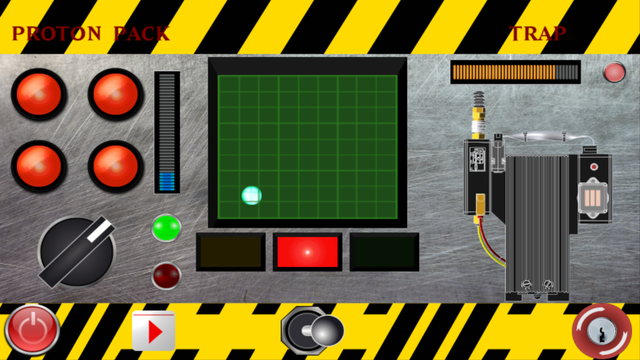 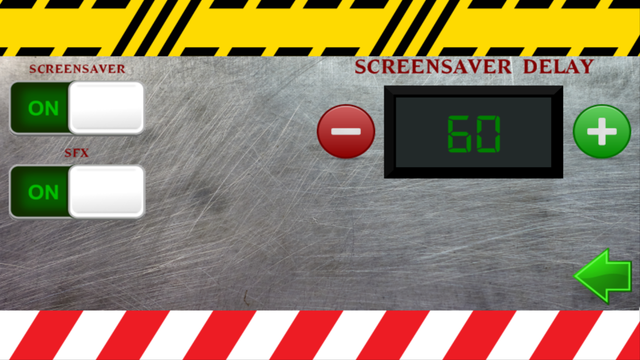 I am also considering adding a communicator with Ecto-1 (I read that this occurred in the cartoons with their Belt Gizmo) and a readout of the storage containment unit status. Possibly segregating these into separate screens.

If anyone had interest in making their own, I wouldn't mind providing details.
Last edited by Bovive on February 13th, 2020, 11:33 am, edited 1 time in total.
twmedford23, DocWierd, Glenn Frederick and 2 others liked this

By Macktacular -  February 14th, 2020, 5:55 pm
-  February 14th, 2020, 5:55 pm#4931127
That's a really fun and slick take on it, especially having the Pi exposed like that - totally suits the original look. I really enjoy seeing modern reimaginings of these props since, you know, 35 years have passed. And while lots of workplaces use obsolete equipment, eventually they gotta upgrade. Awesome job, thanks for sharing.
I really have no idea what I'm doing.

Reply
Return to “Other Props”
23Oct

This whole thread might be a bust, but I’ll […]

^ Yeah its in the matty wands on stream cross mo[…]

Hi all, Figured I would drop a line here and say[…]