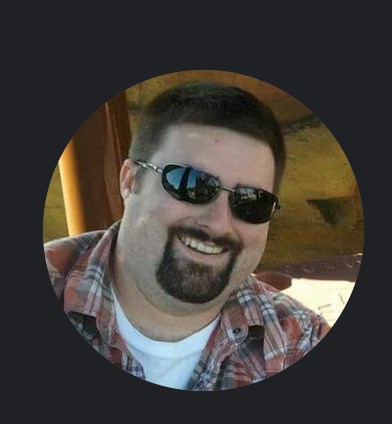 After pulling the spirit PKE out I found the battery's dead of course, but then after changing I remembered that the run time on them Sucks. since it starts to glitch once the voltages sags.

So on to Cramming a 2500MAH (real MAH not chinese MAH) 18650 into it I did some rough measurements before hand, but man it's a tight fit. Lots of trimming of the internal battery compartment and the area the battery cover sits on.

In this case I already did the mod to make the wings use both buttons to control them. I broke the speaker so no sound... which is good with me.

Inside we have a combo Charger/ BMS. Also I did a Magnetic charger and stuck it in the spot where the belt clip goes. Here it is charging 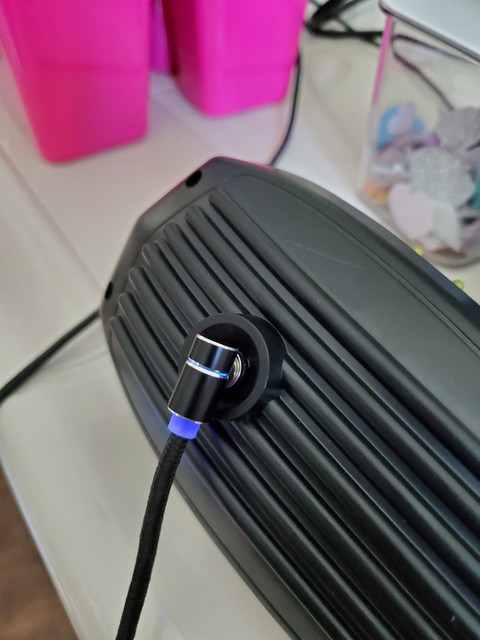 Was thinking there is enough room to do a QI wireless charger for those that have eliminated the belt clip hole. Might do that for the next one.
Glenn Frederick, kahuna900 liked this

By Fienen -  August 3rd, 2021, 11:31 am
-  August 3rd, 2021, 11:31 am#4953192
Mine's on order right now. I was thinking about doing something with a Qi charger. I really want to get rid of the hanger wart on the back. But your solution is really sharp though. Now, is it just me, or are the PKE arms really chunky on these? I kinda want to confirm the thickness and maybe try making thinner replacements to swap in.
My Stuff: 3D Printed Mk 2.1 Q-Pack Build Thread | Putting together my Magnoli-based uniform | 3D Printed Motorola MT500 Build Thread | EctoLabs Gizmo 8400 Build Thread

That will depend on how accurate you want to make […]

So, today's Bill Murray birthday. And the first an[…]