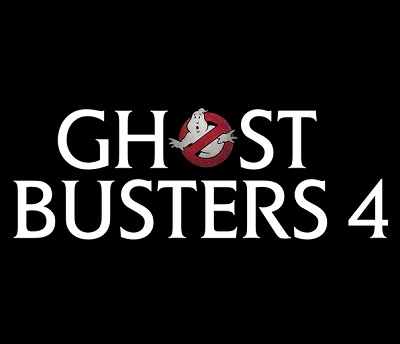 Fans hoping to see a sequel to Ghostbusters: Afterlife may soon see that hope become a reality. During the opening day of CinemaCon 2022, a major motion picture industry trade show in the United States, Sony Pictures teased a sequel to last year's legacy sequel amongst other upcoming titles in its "sizzle" reel, which closed its main convention presentation.

Information on the new film is currently extremely scarce, GBFans will bring you more details about "Ghostbusters 4" as soon as we are able. Feel free to join the discussion here: LINK
Feeling overwhelmed by the Covid-19 pandemic? Please visit The Support Thread.

This thread is the reason why I starded a pack! […]

I wash mine inside out with cold water. Then air d[…]