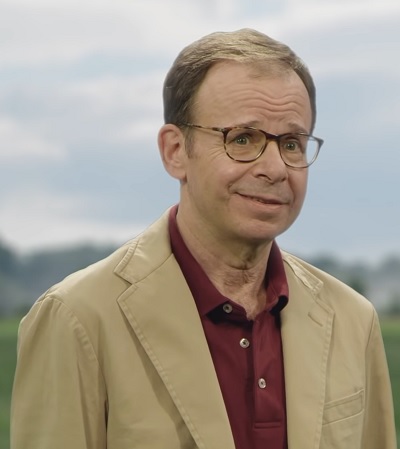 One year and eight months after Rick Moranis became the victim of an unprovoked assault, his attacker, Marquis Ventura, will be sentenced on August 23rd to two years in prison after he pled guilty to felony assault in the 2nd degree.

The sentence will also factor in six additional charges relating to four other people Ventura had assaulted, according to the Manhattan District Attorney's Office.
Feeling overwhelmed by the Covid-19 pandemic? Please visit The Support Thread.

DM me your email address.