Have a guide or tutorial? Post it up!
Reply

As I am getting to the end of my proton pack scratch build, it has become evident that the clear plastic tip of my proton thrower is going to want a bevel (aka chamfer) on its end. But since acrylic tubing scratches so easily, I can't just go rubbing it on some 80-grit sandpaper.

After a few hours of trial and error with some different attempts, I came up with this simple technique to get an evenly sanded bevel on the end of my tubing. I needed my drill, a funnel, a wood dowel, glue, and my sandpaper of choice.

The first thing I did was get a 1/4 sheet of 80-grit sandpaper, and draw a circle with a compass. 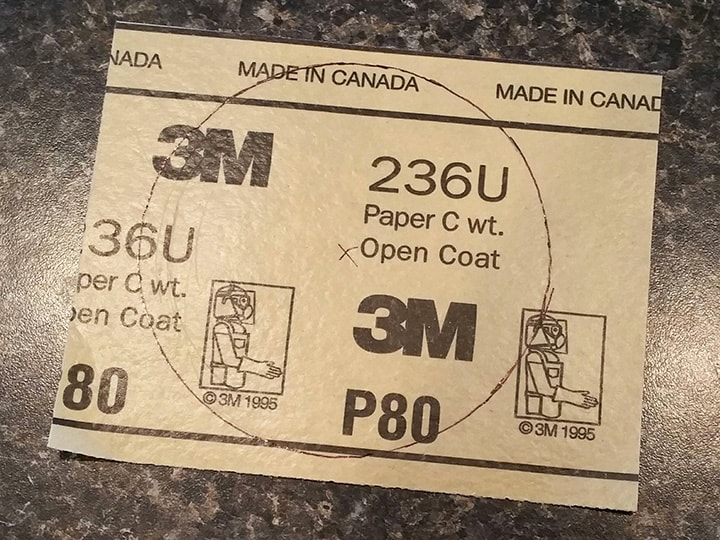 Then, I cut it out, and made sure I had the center located. 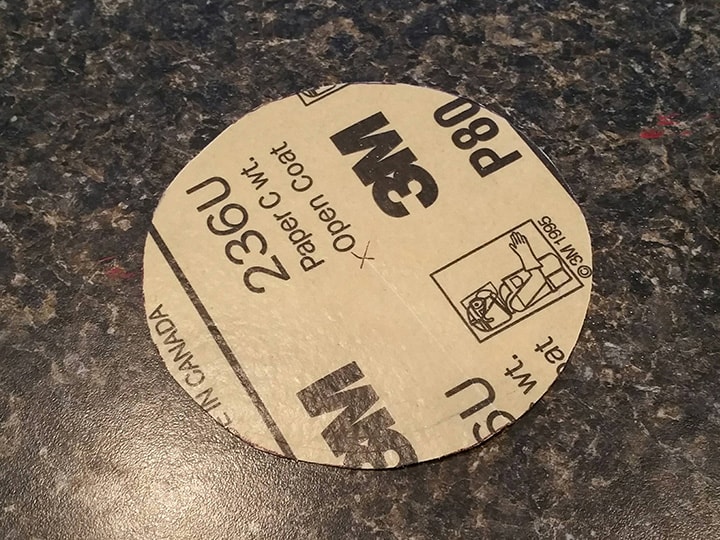 Next, I sliced out about a 1/16th wedge and test fit it in the funnel (picked up for next to nothing at an auto parts store). I marked the overlap with a pen. 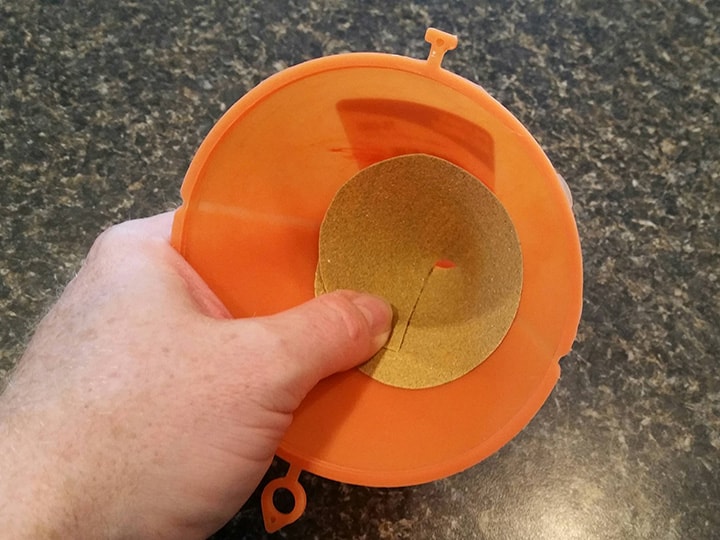 After that, I cut out the excess of the sandpaper along the lines I had traced. 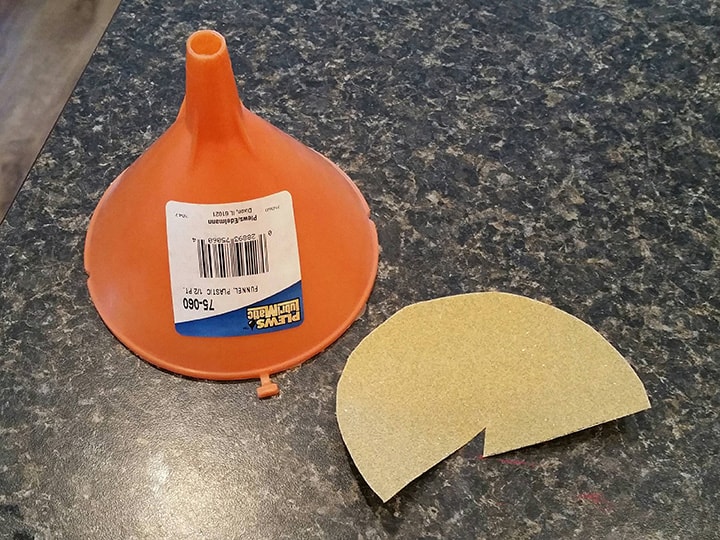 To glue my sandpaper cone to the inside of the funnel, I used spray adhesive. I would imagine superglue or epoxy work too, but it's important to make sure it is a thin coat with no bumps under the sandpaper.

I also jammed a wood dowel through the funnel, just wide enough to be a tight fit through the tip. 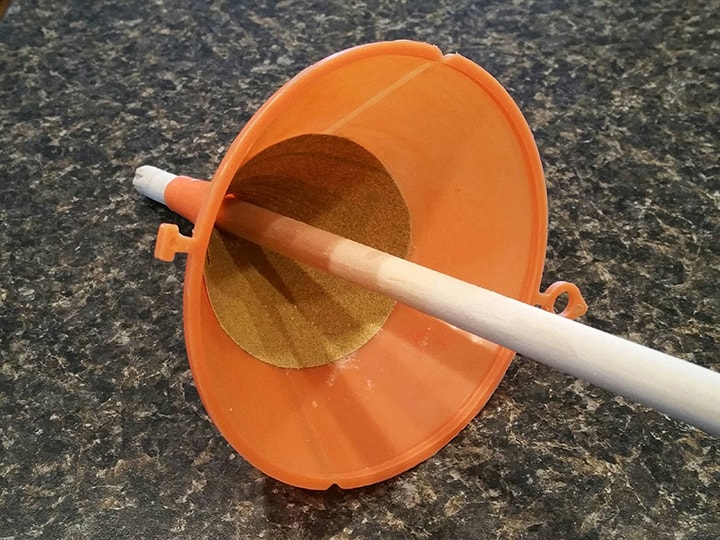 The dowel serves as a rod for the drill to grip onto.

Now, all I had to do was hold the drill trigger in the "on" position, and slide the tube I wanted beveled over the dowel. Pressing gently and evenly into the funnel causes the bevel to be cut into the edges of the tube. 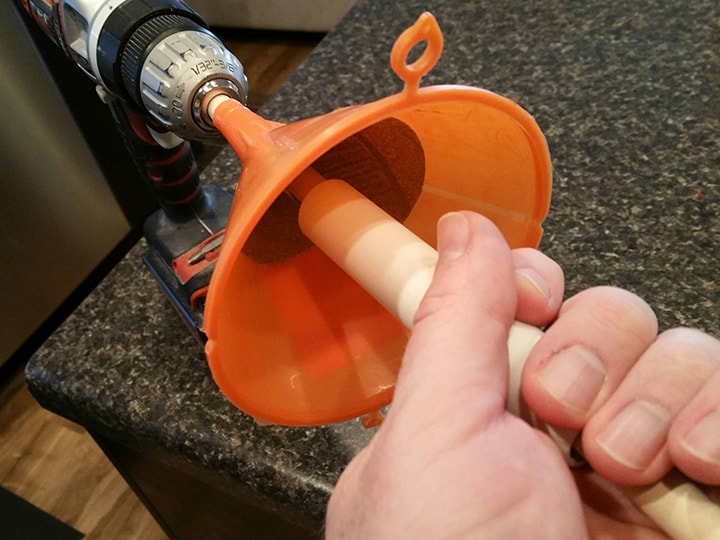 Stopping frequently and blowing out the sandpaper with spray air helps.

As you can see, the bevel is even and angled nicely. 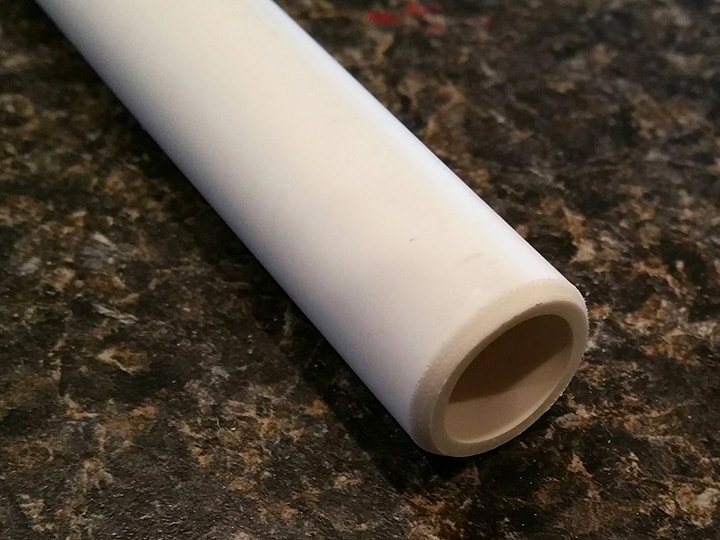 I didn't go all the way to the edge, because this test piece of PVC is thicker than the clear tubing I'll be using, but you get the idea.

Bill
jackdoud, DarkSpectre liked this
My low(ish)-budget scratch built Proton Pack, based on ParaNorman
TUTORIAL: How to sand even bevels/chamfers on the end of a piece of pipe.

Re: A low-tech way to sand bevels (chamfers) evenly into PVC and acrylic pipes#4888027