Discuss the upcoming movie to be released in 2020 and directed by Jason Reitman.
Topic locked

timeware wrote: ↑October 26th, 2021, 10:02 pm Coca Cola decides to produce a new Ghostbusters flavor that is only available to a select few Zaxby's. I'm trying to wrap my head around the thought process here of going with this new flavor instead of giving us Ecto Cooler without a mass marketing campaign for either drink.

If your going to come up with a new drink for a movie don't do it half assed. Baja Blast worked for Taco Bell and Zaxbys isn't a major fast food chain!

I mean, hell, they could've done two drinks for this: the classic Ecto Cooler with Slimer and something blue for Muncher. 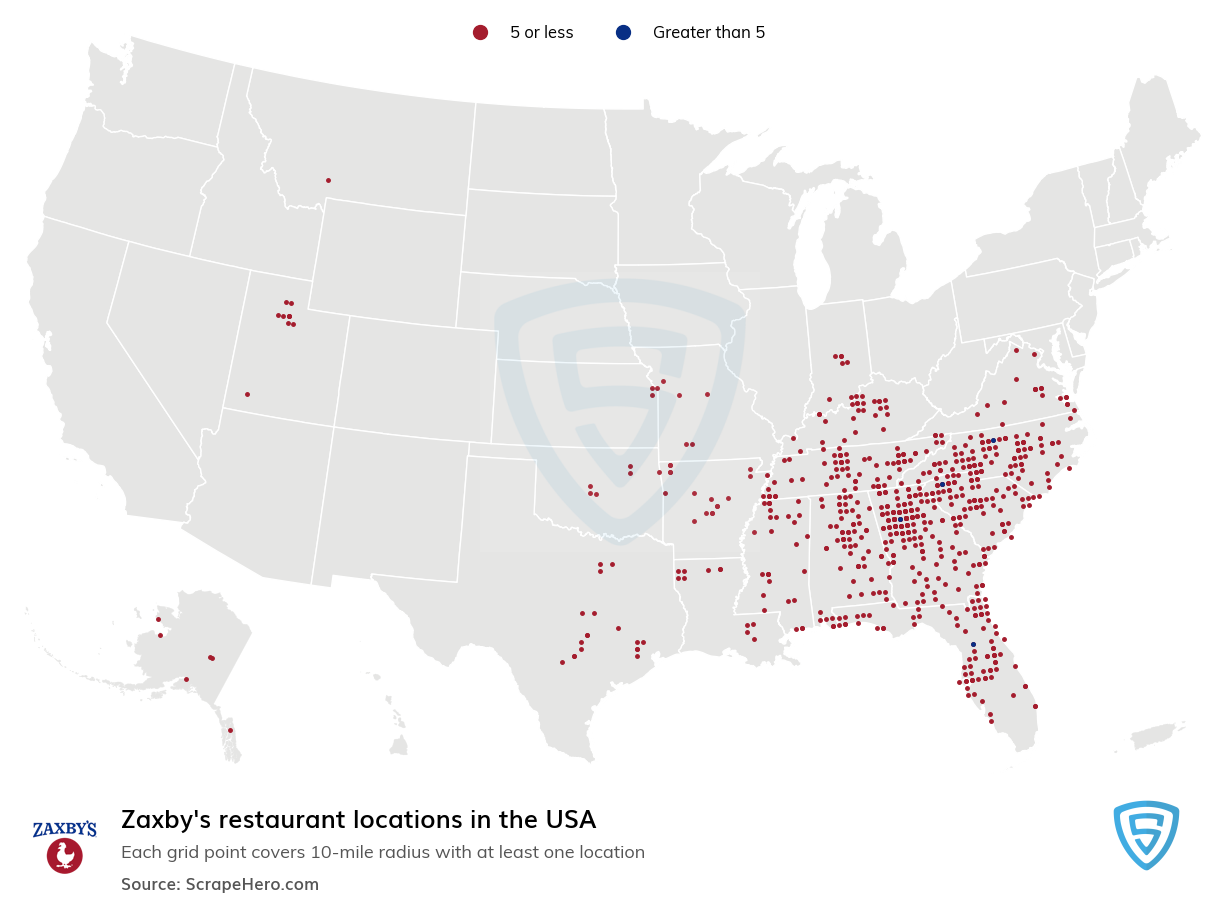 It's a cherry limeade with a dose of grape soda...I'm sure Sonic could make you something similar with a squirt of grape slush flavoring.

Just a thought. let's say if they marketed this as an exclusive theatre only drink, and made it available to all free style coke machines that would have made more financial sense to me.

I would really like to walk up to the consessions stand, then walk away with my Ecto One popcorn bucket and enjoy a Ghostbusters themed drink while I watch Afterlife. 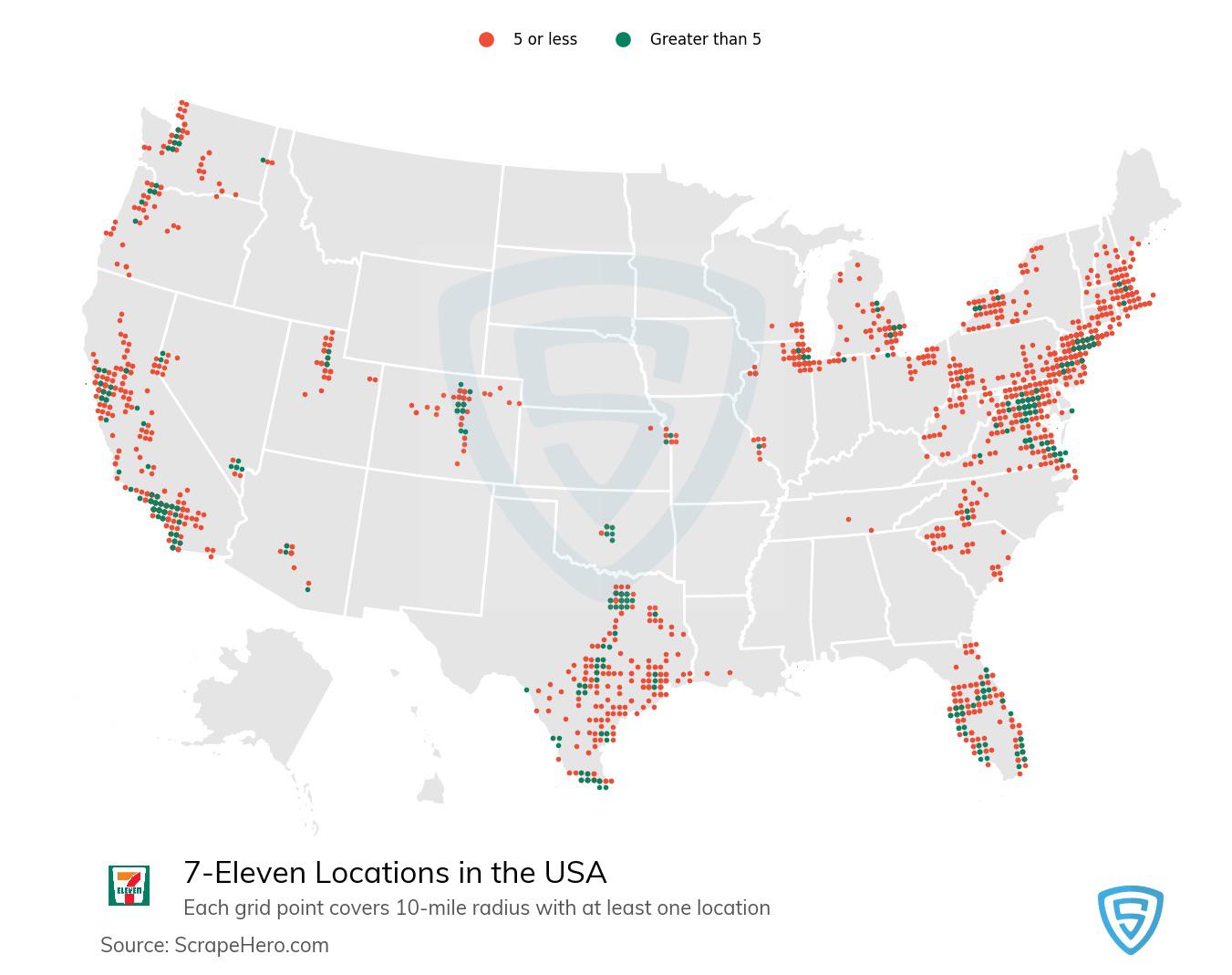 featofstrength wrote: ↑October 27th, 2021, 9:35 am It's not as baffling as the multi-exclusive Funko Pop Mini-Pufts...I mean, im always up for giving Funko the "f*** you", but is the movie marketing more deserving this time?

Last time I checked, the only FYE location I've ever seen was at a local mall. So having a store-exclusive Pop at this kinda place is a bit odd.
Half price?! Have we all gone mad?! - Peter Venkman, Ghostbusters II
In a sense, I AM YOUR LANDLORD! - Neil Casey, Limbos
Stop callin! Stop callin! I don't wanna talk anymore! I got my head and my heart on the dance floor! - Lady Gaga, Telephone

I imagine the specter of of the release date moving again made it difficult for the studio to align with promotional partners.
Last edited by groschopf on October 27th, 2021, 11:58 am, edited 1 time in total.

They have the worst marketing BY FAR of all the major studios. By FAR.

Most people would say Disney is the best, I disagree, it’s certainly the most powerful, but I think WB is the best. Disney/WB/Universal are the top dogs. Then you’ve got Paramount. Then below that you’ve got Sony. When you add in the streamers? I’d put Netflix equal with paramount and then Amazon Prime. Sony is down there with even the smaller studios. Lionsgate. Sony & Liongate are probably the jokes of the industry. And it’s not all just about trailers. That’s the easy to spot stuff. 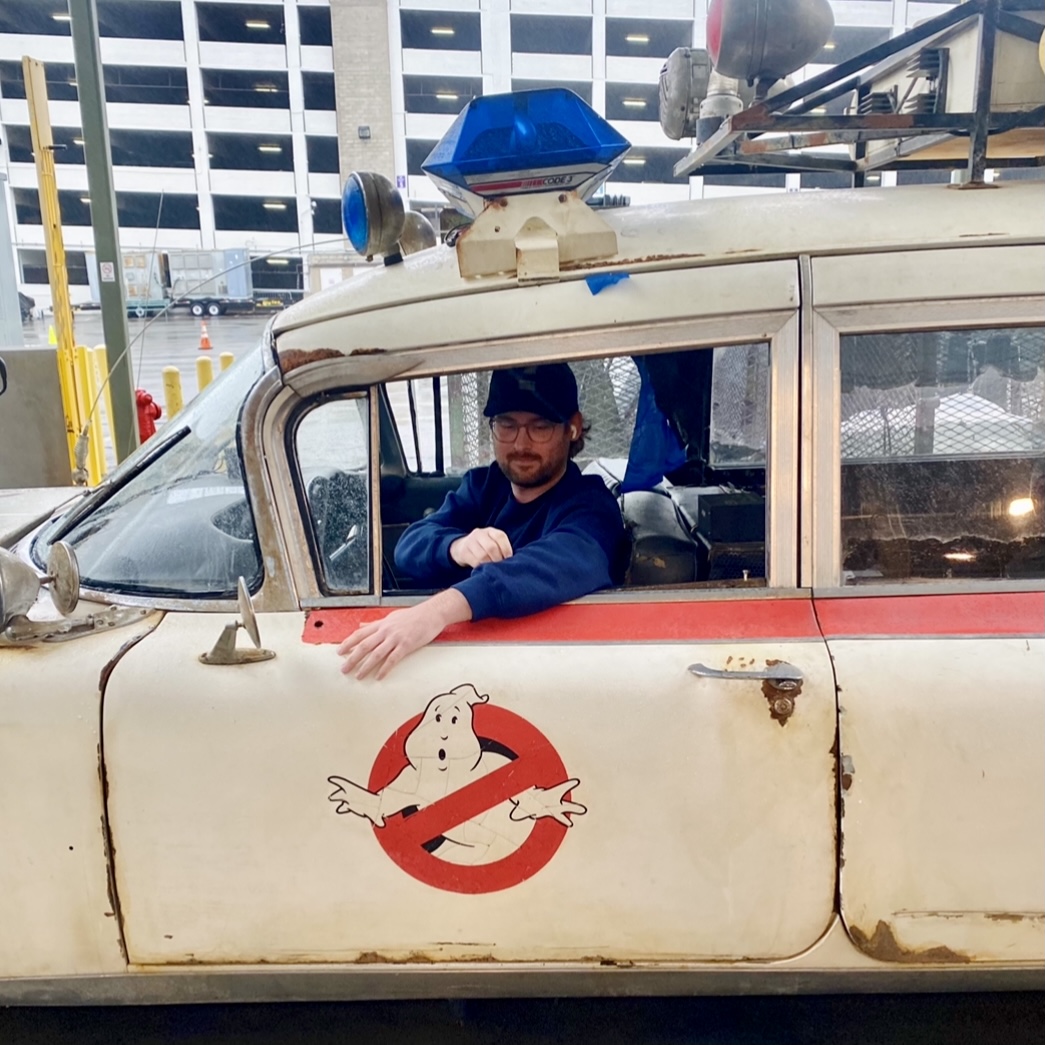 Mine definitely sits taller above the neck so you can see some of the mobo from the front. Looks like it's gonna be difficult to grab the wand when it's attached...

It just occurred to me to just compare it to the other pack photos and it seems this is just the same pack image they list first.

I've never even seen a prop pack before in real life. How ARE folks attaching the ALICE frames to their packs?
I see a series of holes going up the back of the Hasbro pack (where they show the straps) and I'm thinking you can mod one of these $50 frames and attach it easily.

I had the confidence to get a 1:1 scale replica pack because it still looks fine on Louis Tully but I do wish I had one scaled to fit me like one fits Harold Ramis. I know it's a little silly but after seeing the boys in grey wearing the packs for so long you have an expectation on pack to body proportions and being shorter the pack looks off on me.

No ALICE frame doesn't bother me since it appears there's holes already in place if we wanted to attach one, I wouldn't put it past them since they made the Spengler wand upgradable.
co-worker: hey the going away party is in the back
me (with new mullet): oh i know where the party is

Anyone want to bet GB News already has the first one to review?

SpaceBallz wrote: ↑October 27th, 2021, 5:47 pm It just looks smaller because there's no ALICE frame boosting it up to the guy's lower neck, they scanned the actual prop for this. I just reserved two

No ALICE frame doesn't bother me since it appears there's holes already in place if we wanted to attach one, I wouldn't put it past them since they made the Spengler wand upgradable.

Are you referring to the 4 slight protruding holes down the middle? I wonder if that’s for the Alice frame or not since it would be weird to drilled 4 holes down the spine of an Alice frame and attach it that way with no lateral support
My first EVA foam/foam board scratch build 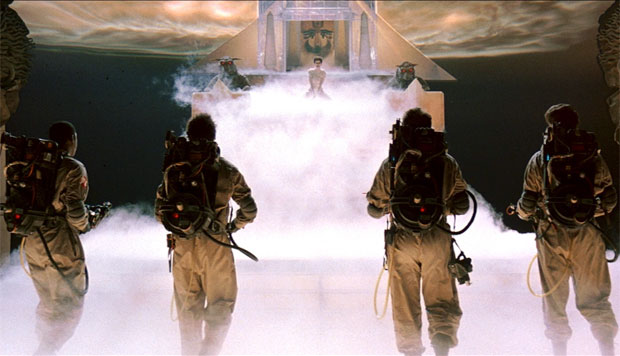 Could also be the strap tightness. Not to say that will get it perfectly into position but when I first got my pack I had no idea how finicky the straps were. One strap with a little slack and the pack is lopsided. Straps too loose and it hangs low.