I was lucky enough to be able to purchase 2 traps. My end goal is to mod one of them with an arduino board, but to do that I had to know how the mechanism that opened the doors worked. I opened one of my traps up and took apart the mechanical box and documented it so others (hopefully) wont have to do the same.

First off; here is a super informative video by our own Carldacorte that shows the basic breakdown of the trap.


The pedal is very easy to take apart if you are so inclined. The is just a plastic pin that holds it on. 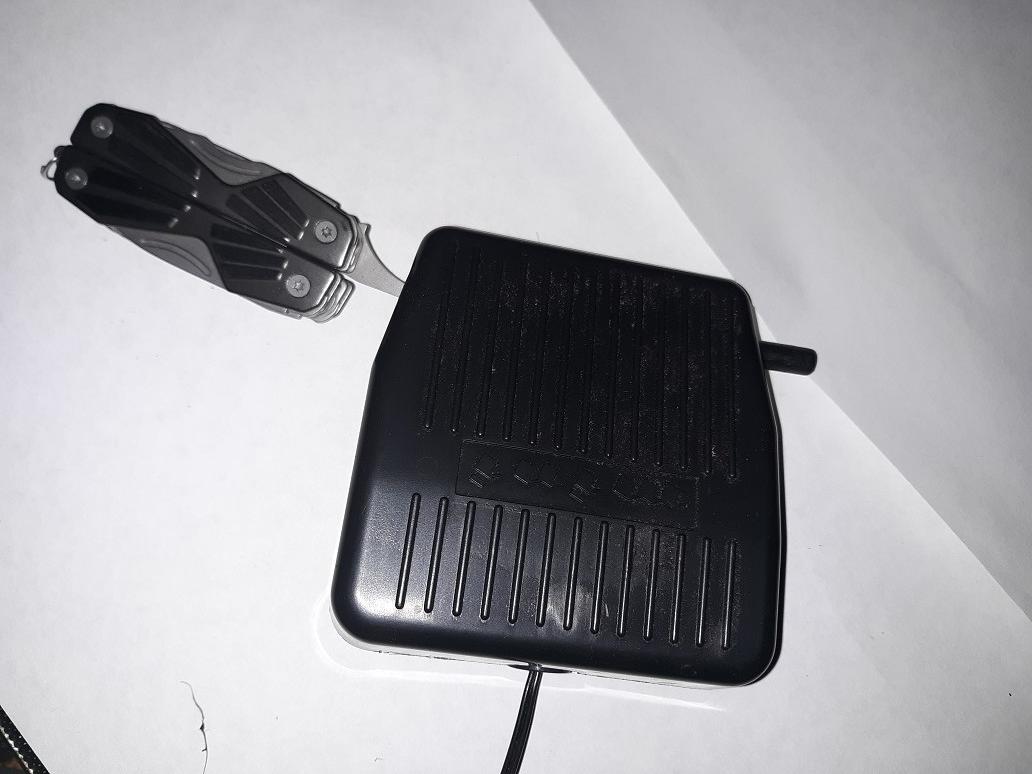 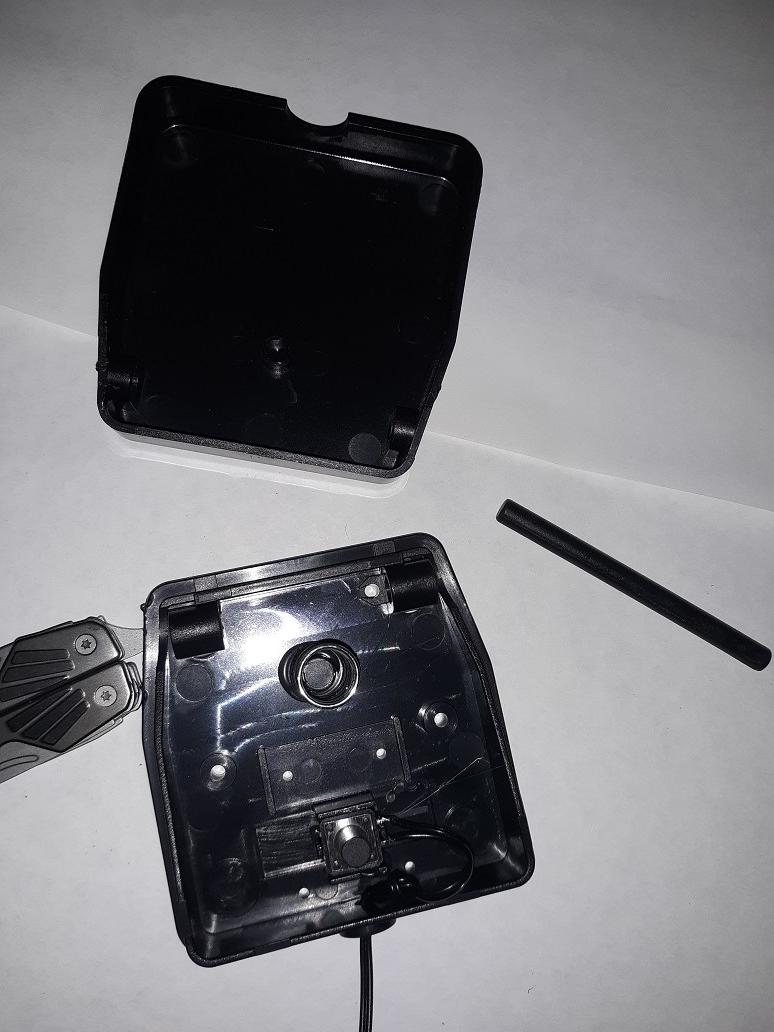 The part I am most interested in is the mechanical box in the trap. It is completely self contained and can easily be removed from the trap as seen in Carldacorte's video. In the future I hope to mod the Charlesworth 3d printed files so that it can use the gearbox in it, but thats still a bit away.

The box taken apart; there a re a lot of gears in there: 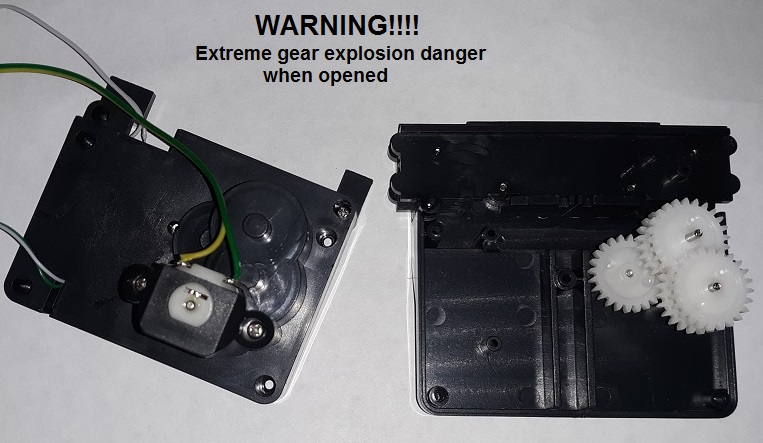 Here is a close up of how the gears are stacked. All the gears seem to be the same. So if you take it apart and have a gear explosion you can use this as a guide to get it back together again. 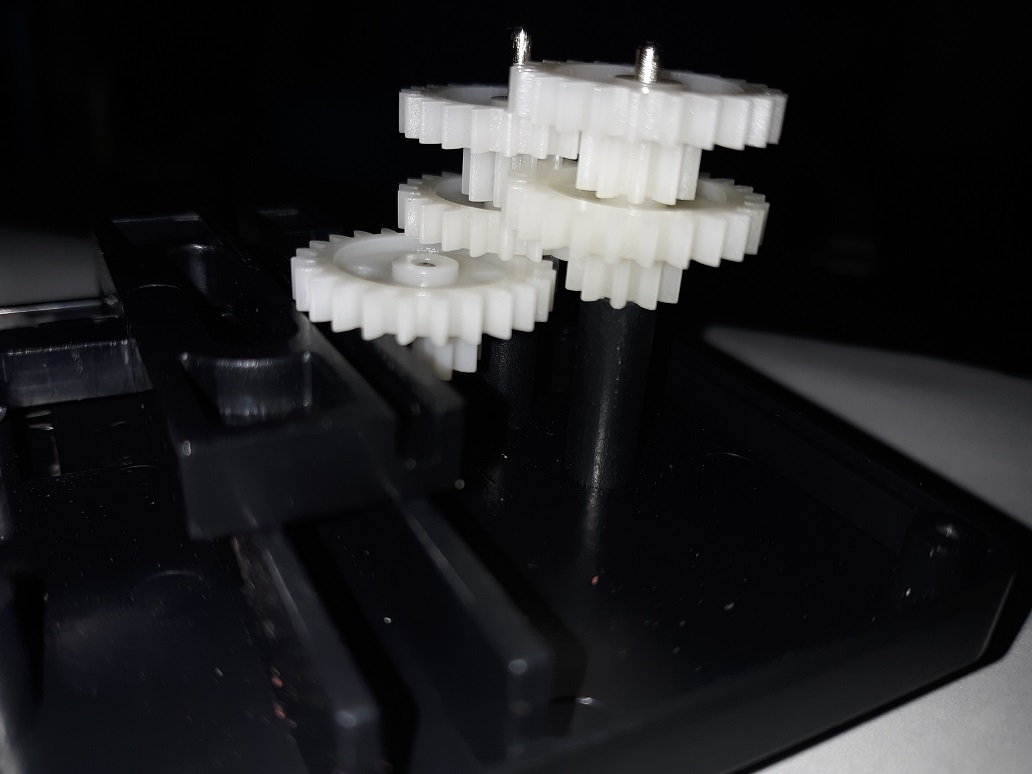 Here is how it all works;
There is a little piece that slides up and down: 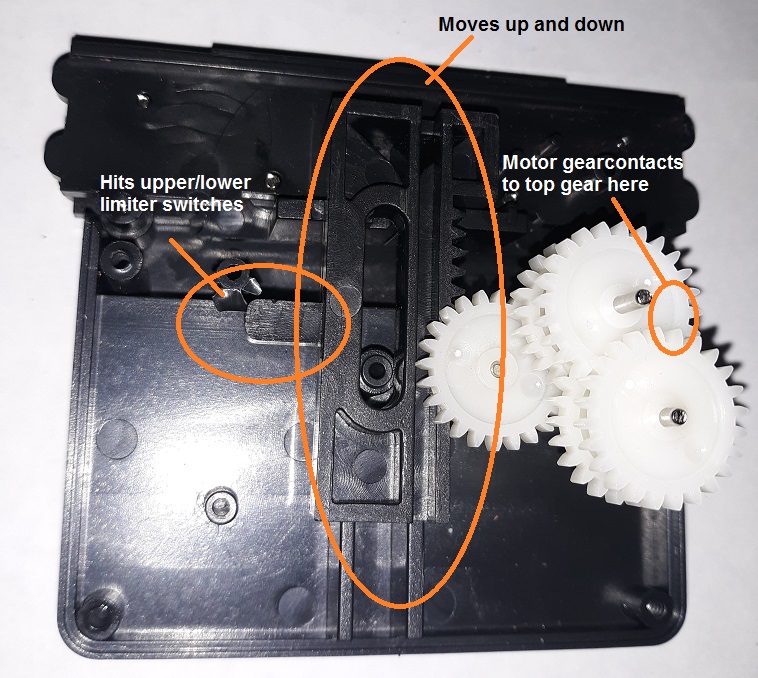 That little part at the top with the gears that move the doors? 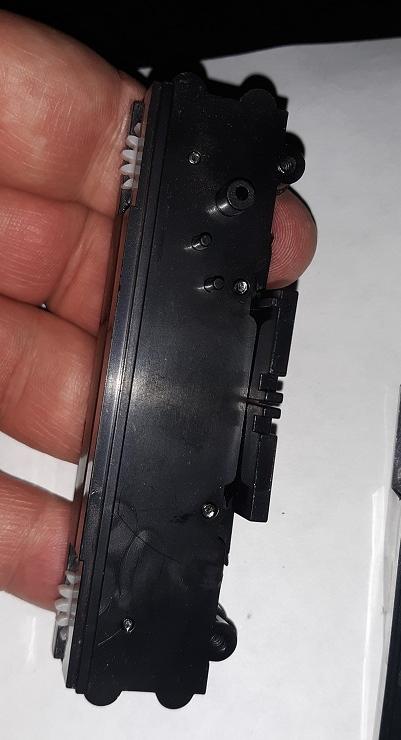 It has little levers that are moved by the part that moves up and down. When those levers are moved, the gears turn and thats what opens the doors: 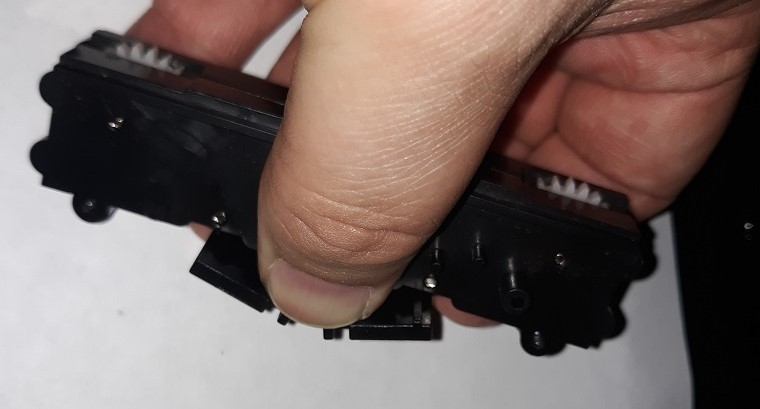 Here is a picture of the motor side of the gearbox. it has the track that the up/down moving part moves on.
https://i.imgur.com/9A4JplG.jpg

Here is a picture of the control board with everything connected to it: 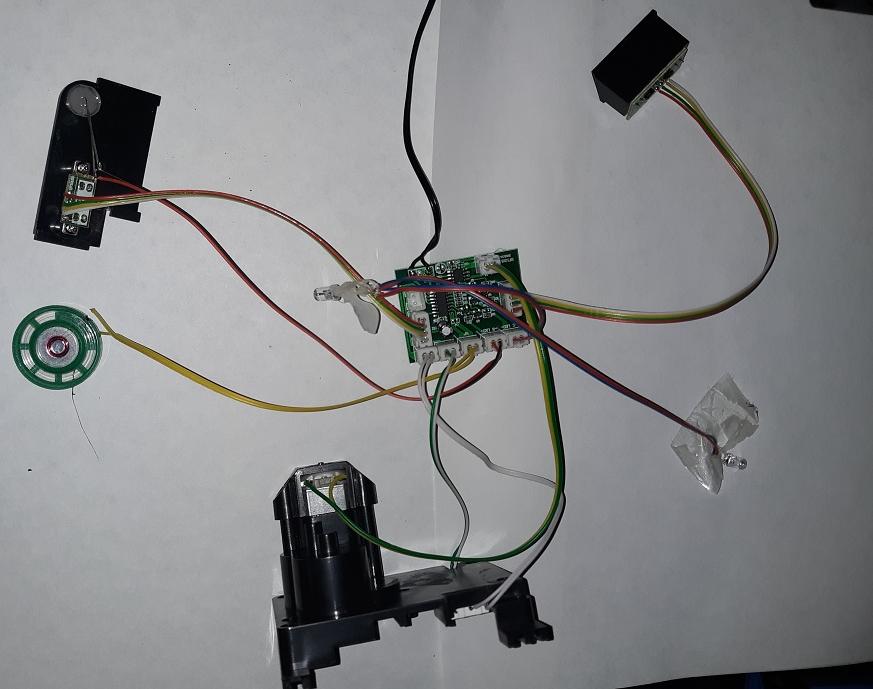 Here is were the various pins go: 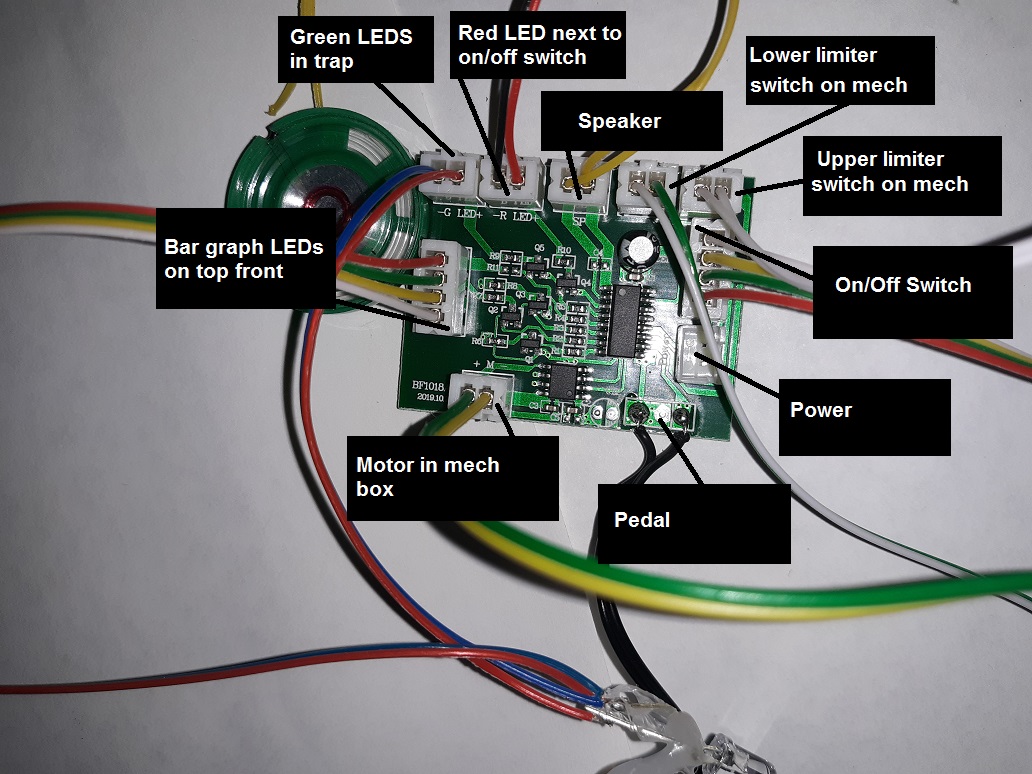 Since it it all very basic electronics, it should be relatively simple for someone proficient with Arduino building to connect the components to an arduino for more precise control.

And now for a fun video of the (somewhat) 3d printed pedal from Sean Charlesworth that I added as well as a cool video from Punished props about improving the look of the spirit trap, which will also apply to this trap since they are nearly identical.

I just finished building my pedal using the Sean Charlesworth parts/ plans. Can you show your switch mechanism in the pedal? Did you follow the original design/ plans?

I just finished building my pedal using the Sean Charlesworth parts/ plans. Can you show your switch mechanism in the pedal? Did you follow the original design/ plans? 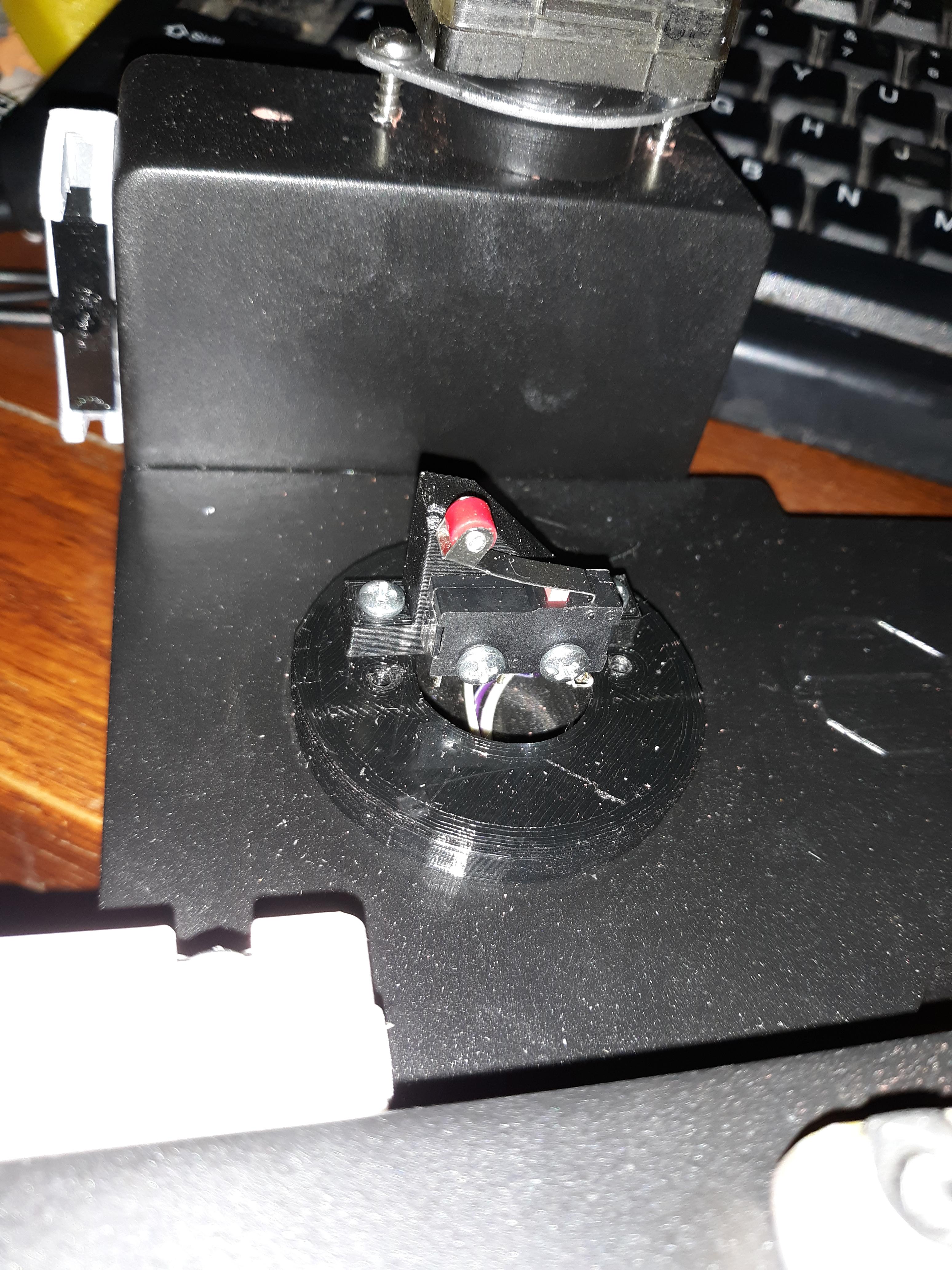 You can tell that I bent the switch up a little bit, but Im not sure if I really needed to. The only thing I did different was I used a slightly different nozzle fitting, which turned out to not be a good idea.

Hey everybody! I wore this pack for the first time[…]

We have previously established that there ar[…]