, I finally have my own uniform, tru-spec flightsuit and elbow pads from the GB-fans shop, patches from Etsy, shirt from a local store.
Had my old army boots with it, but after 15 years of use, they fell apart, but new ones are ordered.

I'm going for a modern-ish style, based on GB and GBII, so its not really screen accurate.
As of now I'm also completing the pistol belt in small steps, BOK ghost trap is on its way, saving up for the gizmo, and then its off to save for a proton pack. 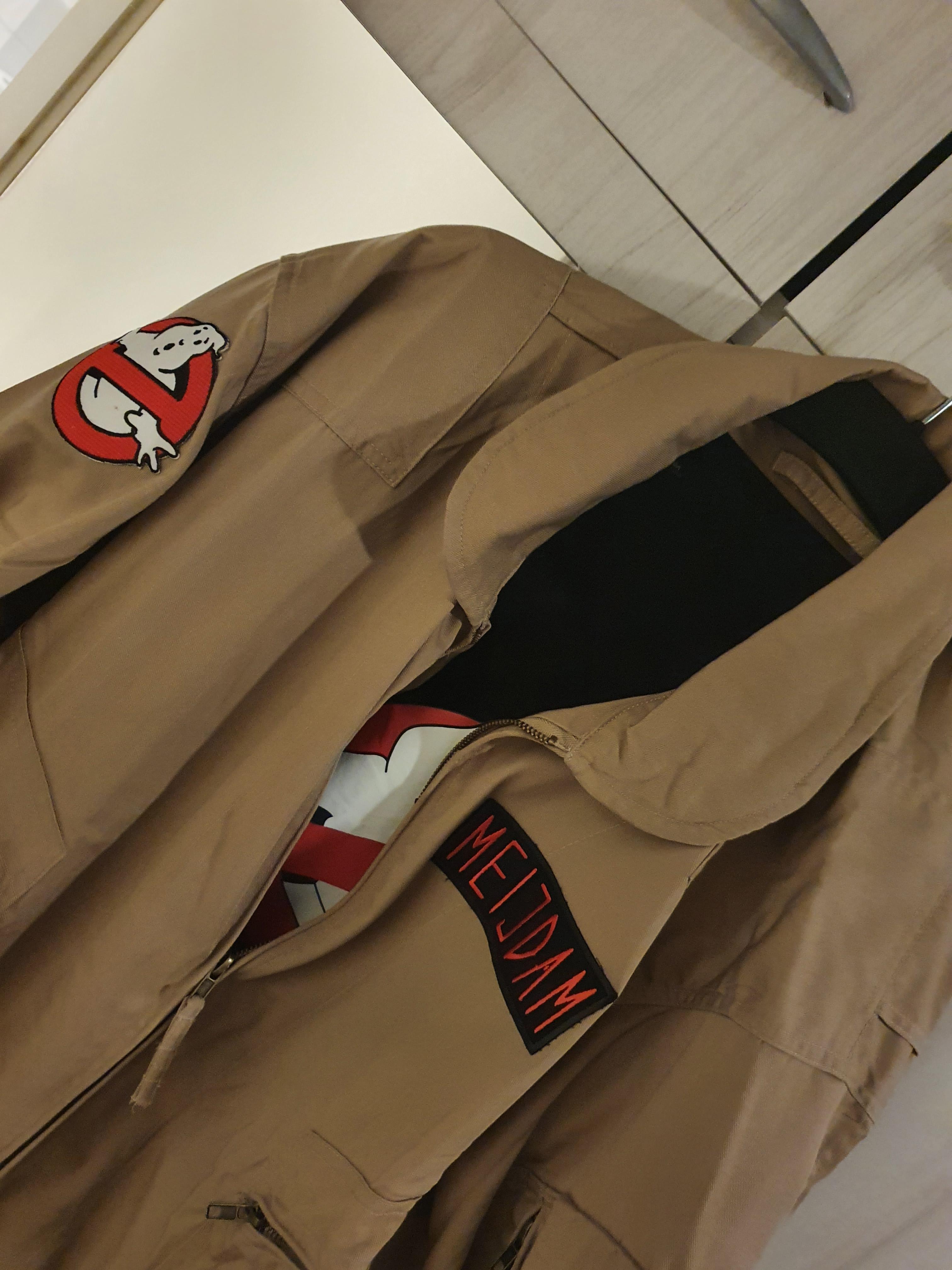 Nighty80, mike_waclo, Coover5 and 4 others liked this

"Sometimes shit happens, somebody has to deal with it..... And who ya gonna call?"

We have previously established that there ar[…]

I wasn't aware this place even existed, it's only […]