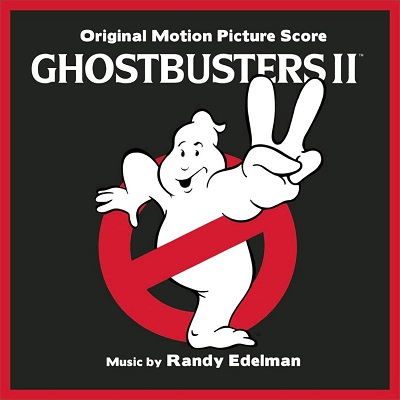 It's been a long eight months since the news originally broke that Randy Edelman's score for Ghostbusters II would be seeing an official release, with updates on the project proving as scarce as the ghosts were at the start of the movie...

But eagle-eyed users pizzarat and We Are Ghostbusters Germany have stumbled across listings for the score on a German music website Filmmusik, and Amazon.de, which reveal some details of the upcoming release.

Originally scheduled to go on sale on June 11th, some digging by Jason over at Ghostbusters News has indicated that the score's release has been delayed due to Covid-19-related problems which have affected the score's manufacture. The release is now expected to happen at a point later this year.

Scheduled to go on sale on the June 11th*, the set will feature tracks with the following titles:

This story has been updated 11/06/2021.
robbritton, Sav C, mrmichaelt and 2 others liked this
Feeling overwhelmed by the Covid-19 pandemic? Please visit The Support Thread.

The track names are interesting. I'm used to the one's from the bootlegs over the years. Oh well, as long as the music is complete. I find this score to be more heroic with some good spooky themes i.e. the dark room fire. Last time I preordered something GB related was The Video Game. As soon as it's available for US preorder, I'm there!
NSGhostbusters liked this
Don't like Ghostbusters Fans on Facebook: http://www.facebook.com/ghostbustersfans
Don't follow Ghostbusters Fans on Twitter: @gbfans 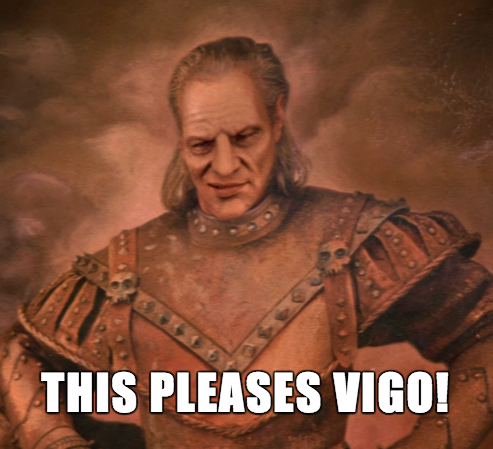 mrmichaelt liked this
R.I.P. Harold Allen Ramis (1944-2014)
"Goodbye Dr. Spengler, I hope that you will be able to peacefully collect spores, molds, and fungus in the afterlife. Rest well my friend, you've earned it." - Noah Shoup 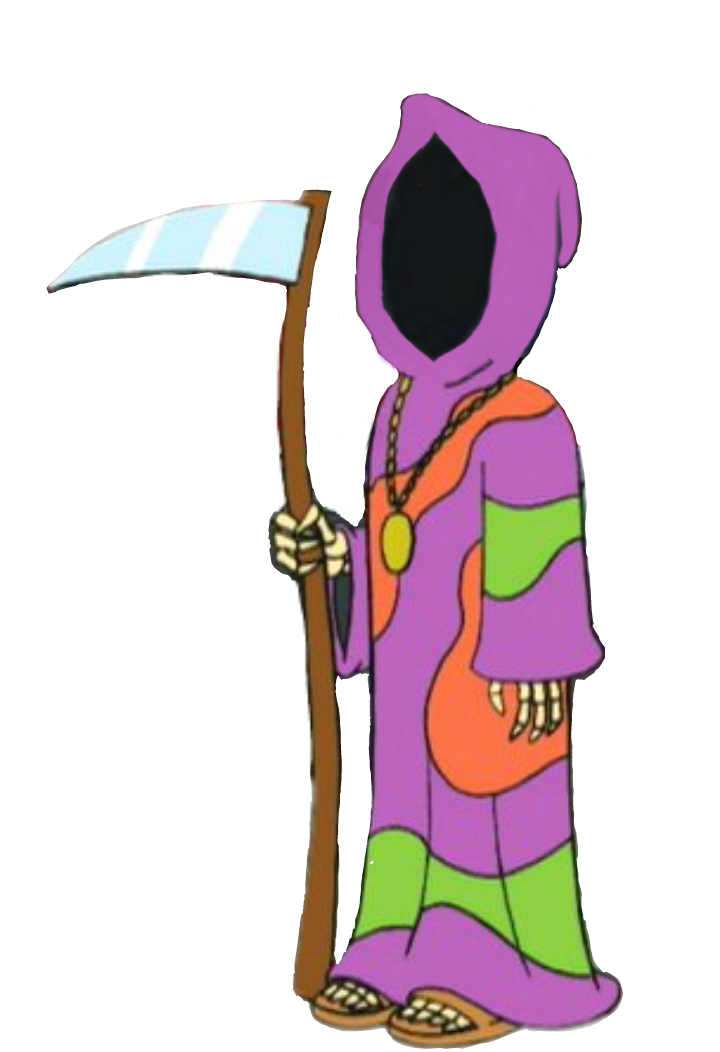