I stripped the Pack of it's electronics entirely (including the Neutrona Wand), and set them aside in case I use them in a future project. I removed all the parts I wanted to replace, as well as the ones I didn't want painted. I drilled all the necessary holes for new parts (various screws, the ion arm rod, etc.), filled in the speaker grill with some plastic putty, sanded that down, and gave the whole thing a coat of flat black spray paint.

Once the paint dried, I re-installed the parts I needed, and added in the new ones. For the interior of the Pack, I replaced the original lenses with some roughly cut-out pieces of clear Shrinky Dink sheets, which I had colored with a red and a blue Sharpie. Gave those a quick blast of clear coat, and installed them with a tiny bit of super glue.

I decided to include a new electronics system, so I used the Arduino tutorial from Amanda's Prop Shop on YouTube. After finishing that (which was a massive pain in the rear XD), I installed it using mainly hot glue to secure the LEDs, a cable tie to hold the Arduino board in place, and electrical tape to secure the other elements (the battery, the UBEC). I took another page out of Amanda's book, and traced out the Pack on a large piece of black poster board for the new motherboard, and cut that out extremely carefully.

I secured the motherboard to the Pack with four cable ties, two at the bottom, and two at the top where the original straps connected previously. I added on an ALICE frame using the same cable-tie trick, only I added some black Gorilla Tape to hold it to the motherboard, in order to add some extra security to the whole thing when worn.

I replaced the original Spirit Wand with the Hasbro "Spengler" wand, which I had also modified. I removed the original faux green tape on the rear handgrip with some black hockey tape, which I also covered the shotgun-esque grip with. I added some more weathering, focusing mainly on the emitter tube, and wrapped the base of the tube with aluminum tape for accuracy purposes.

The original hose connecting the Pack and the Wand was removed due to how stiff it was, and I replaced it with 3/4" non-split cable loom. I weathered the Pack after applying the new decals, and voilà!

This thing was so fun to make, and I can't wait to make more! 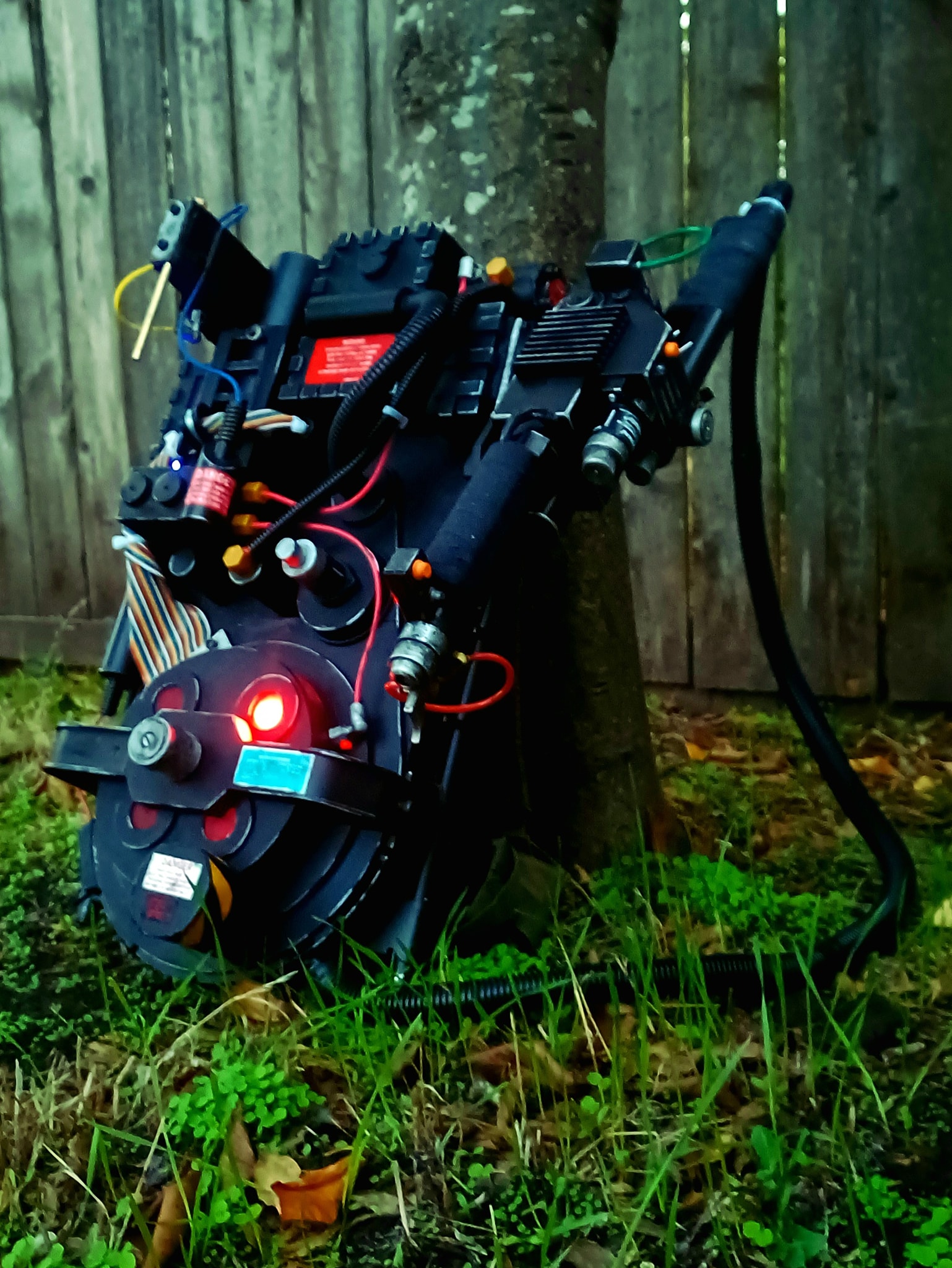 What 3/4" cable loom did you buy to replace the stock loom?
LeoCor Replicas liked this

What 3/4" cable loom did you buy to replace the stock loom?

I used non-split 3/4" wire loom I got off of Amazon. The non-split stuff doesn't snag as much.

Fernando Isaac wrote: ↑October 8th, 2021, 8:20 am Looks amazing! I just got my Spirit pack. Is there a way to keep the lights on all the time and turn off the sound?

The lighting system I used for this Pack is an Arduino-based system done using a tutorial by Amanda's Prop Shop on YouTube. It was pretty easy to follow! I didn't link it to the Spengler Hasbro wand, because I wanted to activate them separately. The Pack lights are activated using an SPST switch mounted onto the motherboard. 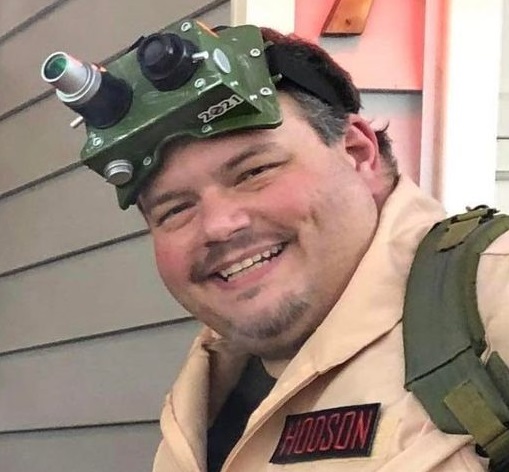 JamesR2 wrote: ↑October 27th, 2021, 12:50 pm I can answer this... there appears to be no way to keep the lights on past 23 seconds. I direct jumpered the ground to one of the activation button pads... and I still cant get it on longer than 23 seconds.

I'd assume because the length of time is hard-coded into the circuit boards for the lights.
LeoCor Replicas liked this
Feeling overwhelmed by the Covid-19 pandemic? Please visit The Support Thread.