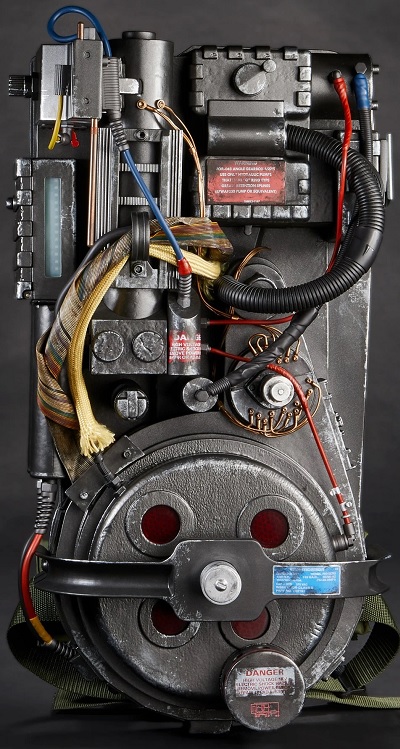 9 Days ago Hasbro's HasLab revealed the Plasma Series Proton Pack, and tonight those fans interested in owning the replica will see that project become a reality as the project has reached the target goal of 7,000 backers to guarantee the product will go into production (as of this writing, the total currently stands at 7,135 backers).

With the first goal secured, Hasbo has started revealing some "Pack Facts", along with some preview images of the Pack's first stretch goal (which can be viewed here), featuring the connection hose for the Plasma Series Spengler's Neutrona Wand, and a pristine set of brushed chrome effect decals.

Be sure to join in the discussion in the main thread for the latest on the Plasma Series Spengler's Proton Pack.
Feeling overwhelmed by the Covid-19 pandemic? Please visit The Support Thread.