New Ghostbusters multiplayer game to be released in 2022 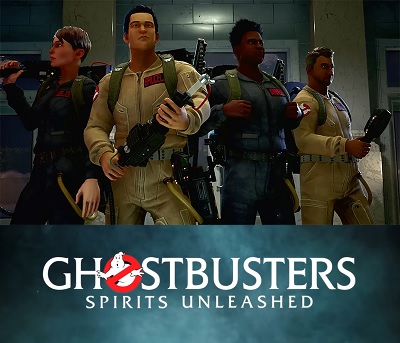 Late last year, Raphael Saadiq, co-founder of game studio Illfonic, revealed that the company would be working on a new game based on the Ghostbusters franchise, which has now been officially unveiled via an eye-catching reveal trailer:

Featuring the vocal talents of Dan Aykroyd and Ernie Hudson, and written by James Willems and Elyse Willems of Rooster Teeth, Ghostbusters: Spirits Unleashed will see up to four players assume the role of a new team of Ghostbusters who'll be clearing out a series of New York locations of ghosts and supernatural rifts. The game will also give a single player the option to assume the role of a ghost, presenting opportunities to terrorise and slime their fellow players.

The game is currently scheduled for release over a wide spectrum of consoles, with crossplay support over PC (via the Epic Games Store), Playstation 4, Playstation 5, Xbox One and Xbox One Series X/S.

The exact date of release is yet to be revealed, however it appears Spirits Unleashed is expected to go on sale later this year.