After the success of the movie, a cartoon series shortly went into production. However, Filmation also released a cartoon based on its live-action 70s series of the same name in 1986. So, the Columbia Pictures Ghostbusters cartoon was instead named The Real Ghostbusters to avoid confusion. The show would later spawn a spin-off, although not as successful. 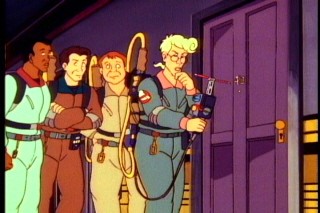 There were also two ongoing Real Ghostbusters comics, one published monthly by Now Comics in the US and the other published weekly by Marvel Comics in the United Kingdom, as well as a popular toy line manufactured by Kenner. 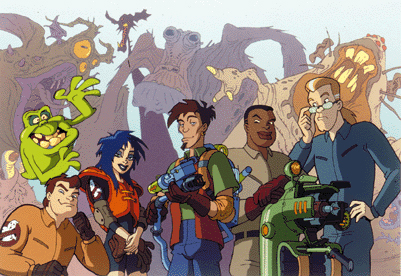 Extreme Ghostbusters was a sequel to The Real Ghostbusters. Egon now a retired Ghostbuster, works as a college teacher, passing the limited interest of the paranormal to four students in his course. When New York gets re-infested, Egon's new students get recruited to be the new Extreme Ghostbusters. With upgraded Proton Packs and weapons, there's no question, Who ya gonna call, again?